WATCH out criminals, as police will be in hot pursuit – after adding a Lotus GT410 to their crime-fighting fleet of cars.

Devon and Cornwall Police have shown off their tasty new motor – which comes with a hefty price tag of £82,000 and a top speed of 184mph – that is joining the Road Crime Unit (RCU). 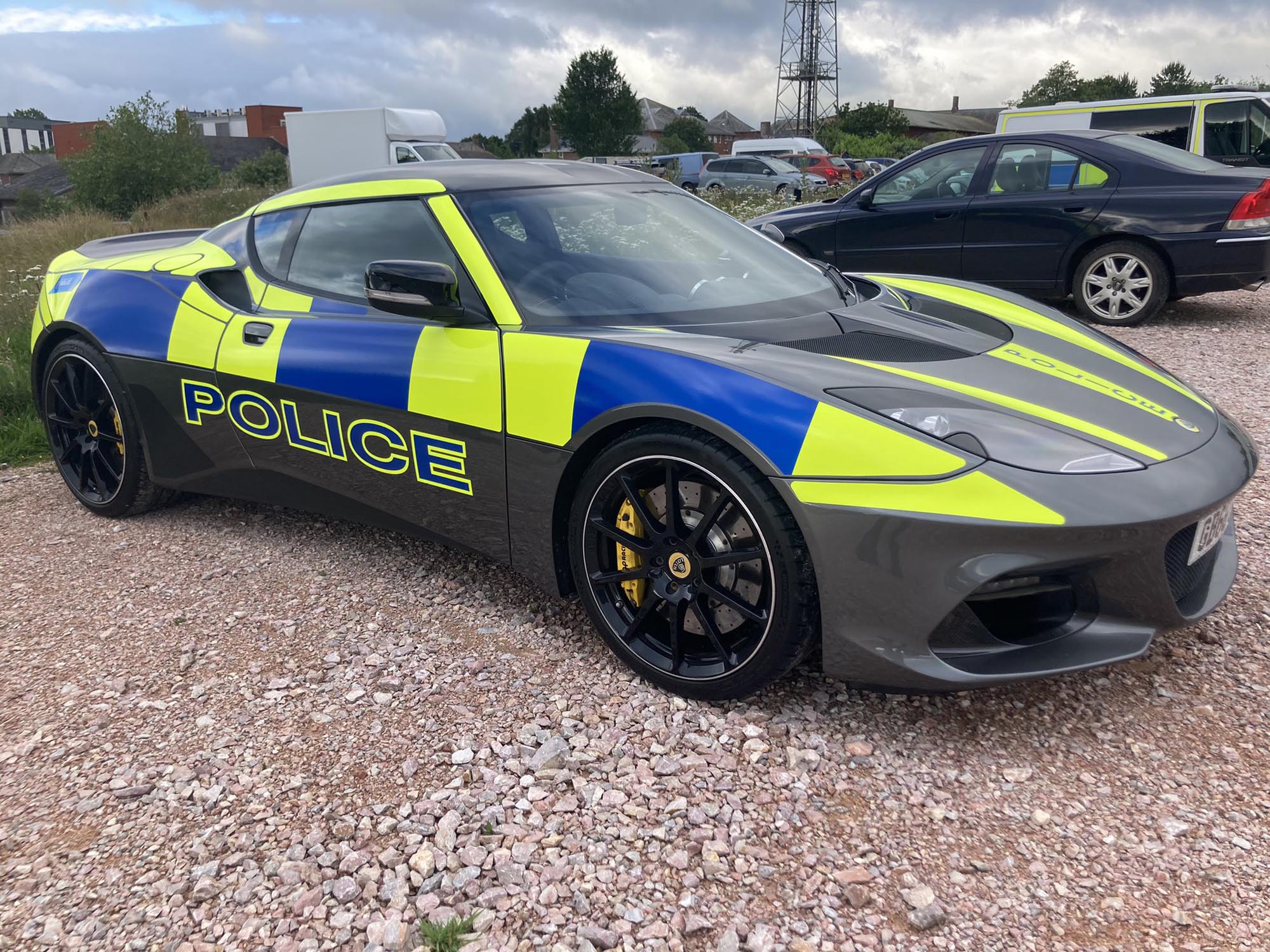 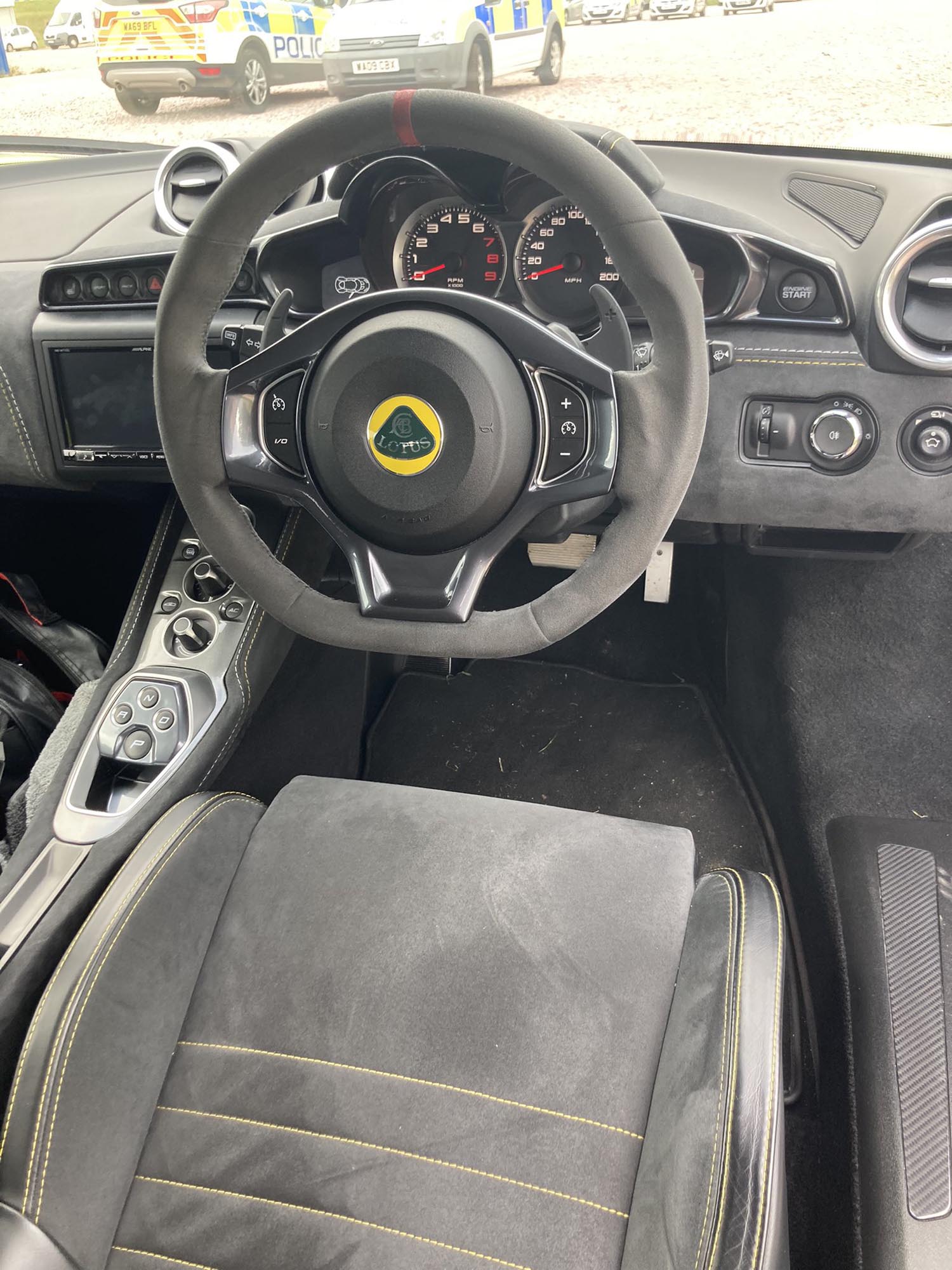 The grey Lotus Evora GT410 Sport is decked out in hi-vis police markings while it's on loan to the force for 12 months.

Its high-speed abilities will make it easy to catch up to criminals, presuming it won't be navigating through the Cornish lanes, but it could soon be spotted dashing down the M5.

According to the RCU's Twitter page, MPS Owen Messenger will be the privileged patrolman to drive the 3.5-litre V6 supercar.

Sharing some impressive pics of their shiny new toy, they wrote in the tweet: "Another new RCU car has turned up," with a smiling face with sunglasses emoji – proving they are pleased with the new addition. 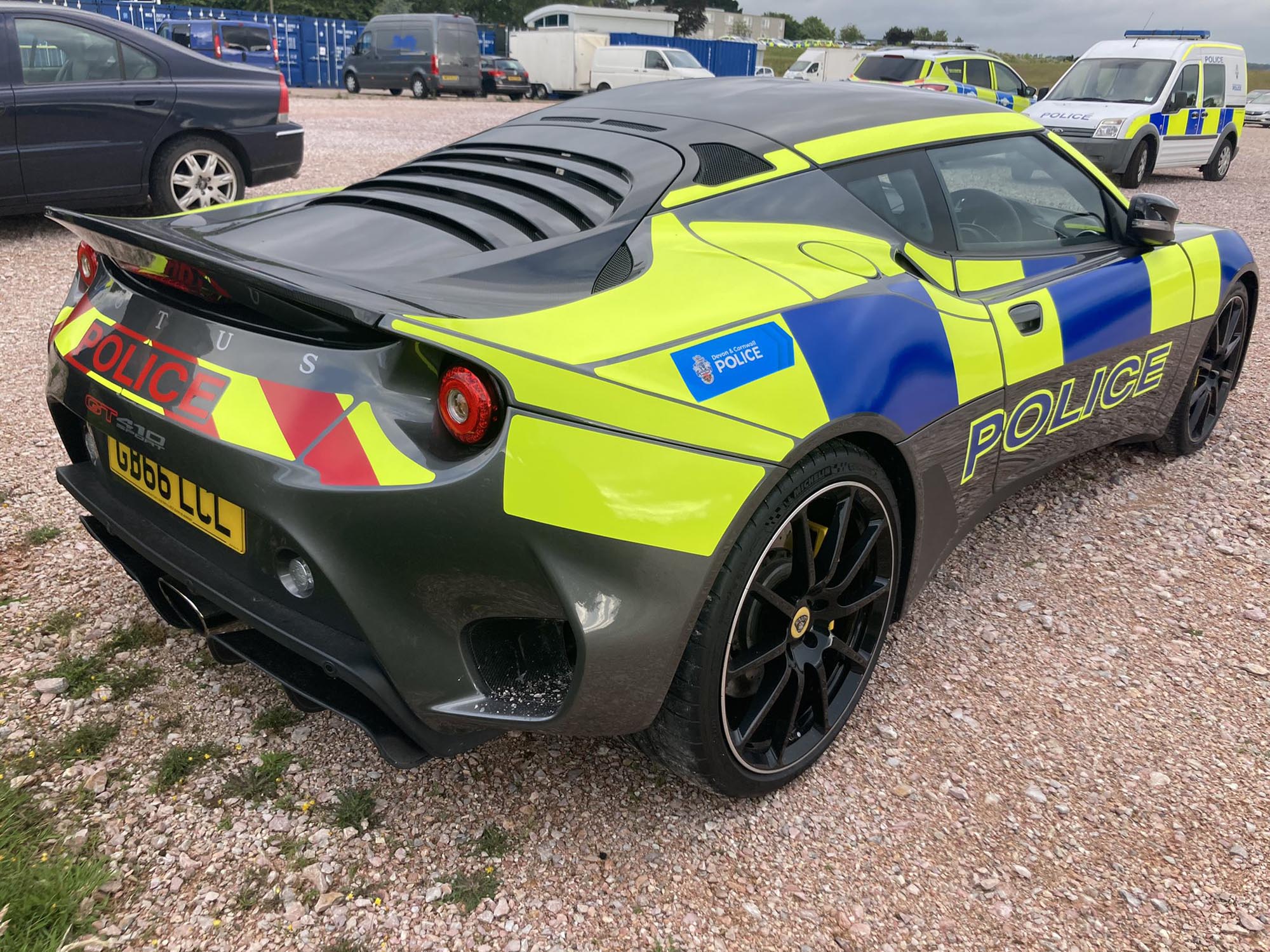 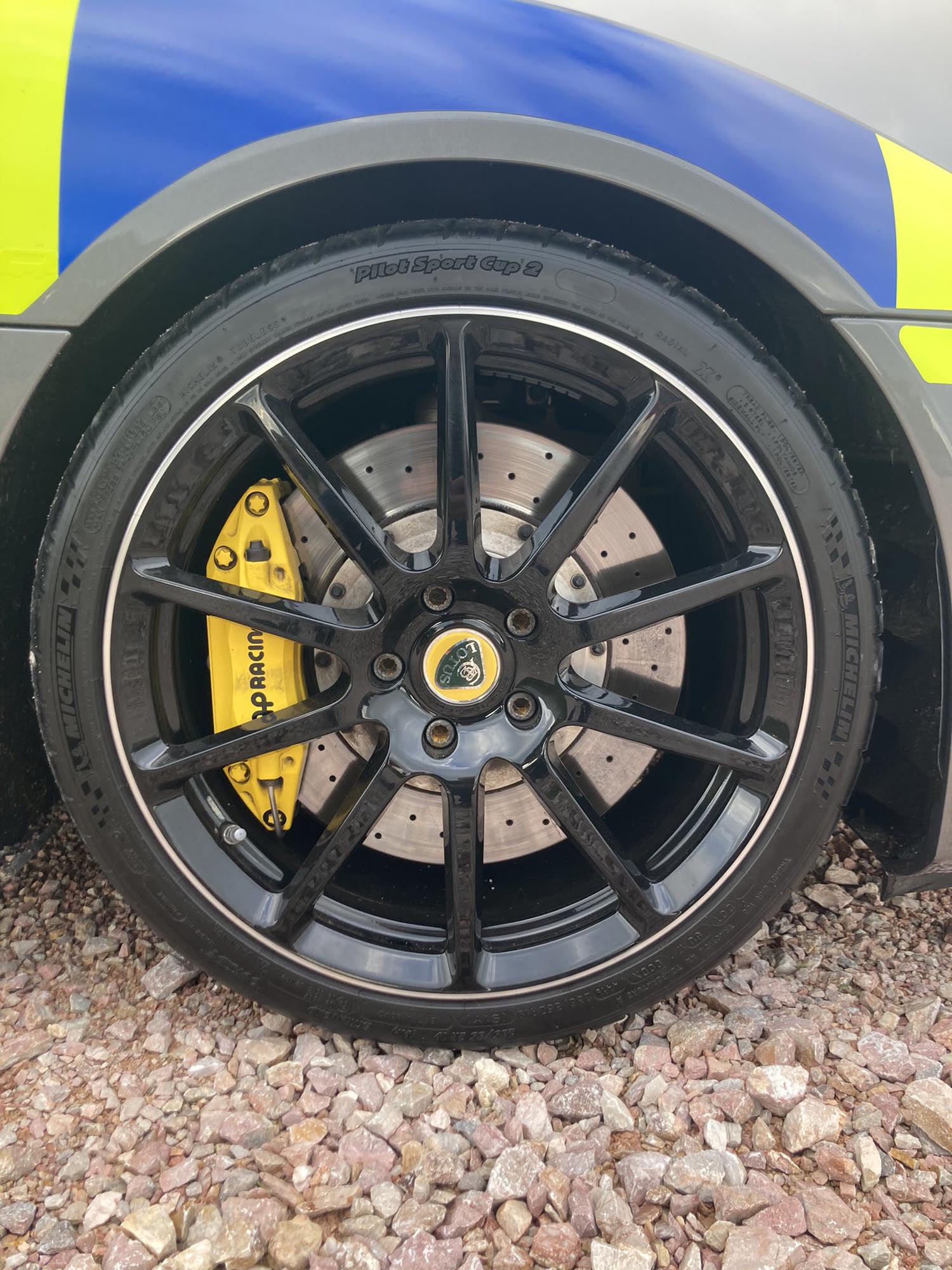 But not everyone was that impressed with the new set of wheels – with one commenting: "Is that coming out of the police budget?"

Another Twitter user joked, "No wonder our Council Tax is so expensive!"

"So a chance for the police to be boy racers," one added.

The force is yet to reveal in what capacity the vehicle will be used.

The Sun Online has approached Devon and Cornwall Police for comment.