PCS union chief Mark Serwotka said the hundreds of allegations of anti-Semitism in Labour were false and were a "systematic attempt" by Israel to shut down pro-Palestine campaigners. 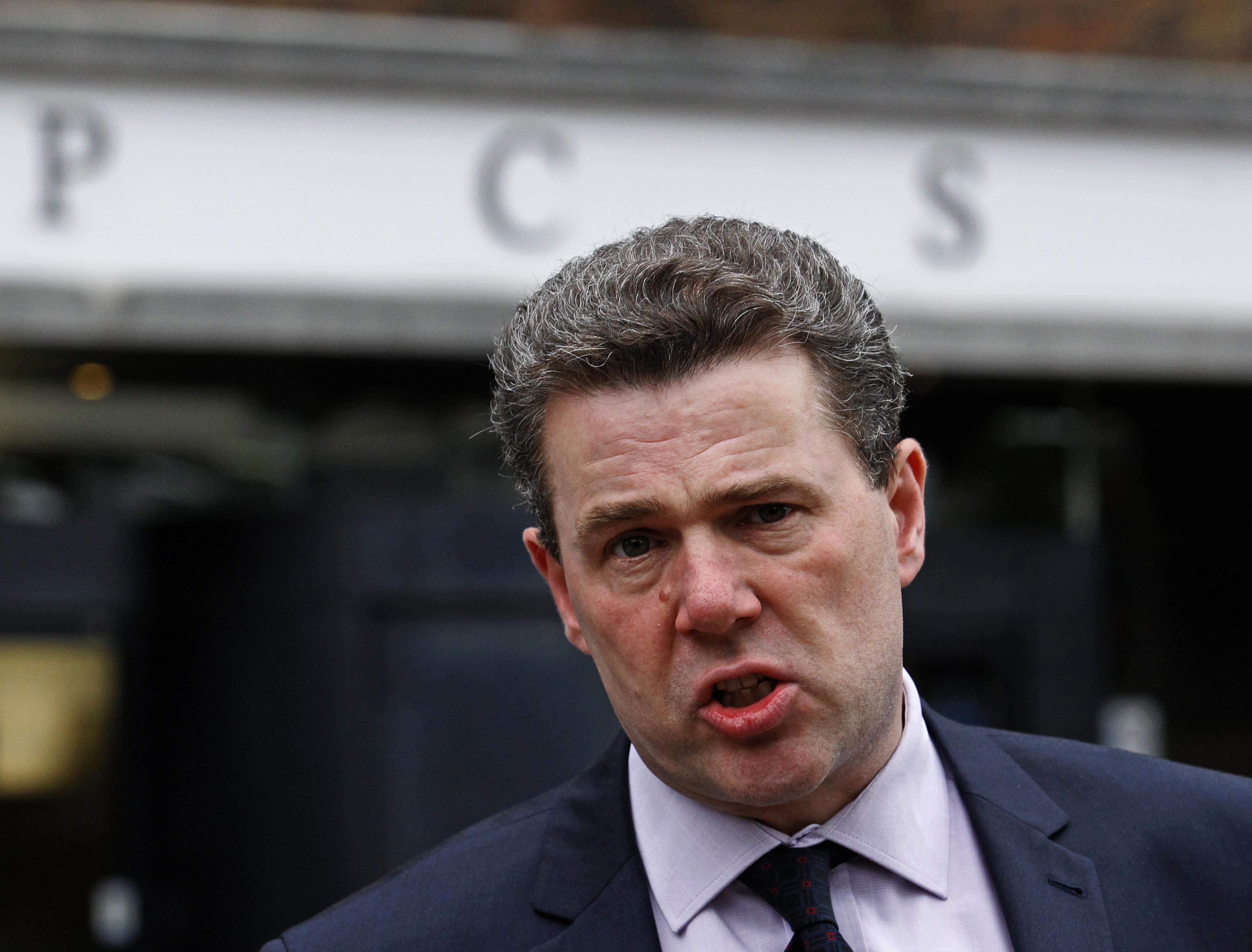 Another prominent Corbyn supporter told the same fringe event at the TUC conference earlier this week that Israel was a "racist state" – breaching of Labour's new anti-Semitism code of conduct.

The incendiary comments from two high profile Corbynistas reignited the anti-Semitism crisis that has engulfed Labour over the summer.

Jewish groups last night branded the comments "despicable" and said it demonstrated how "deeply embedded antisemitism is within the Labour movement".

Mr Serwotka, who Mr Corbyn describes as a "close friend", Said there was "something sinister going on" by those labelling the Left anti-Semitic, adding: "We need to understand and be prepared to call out." 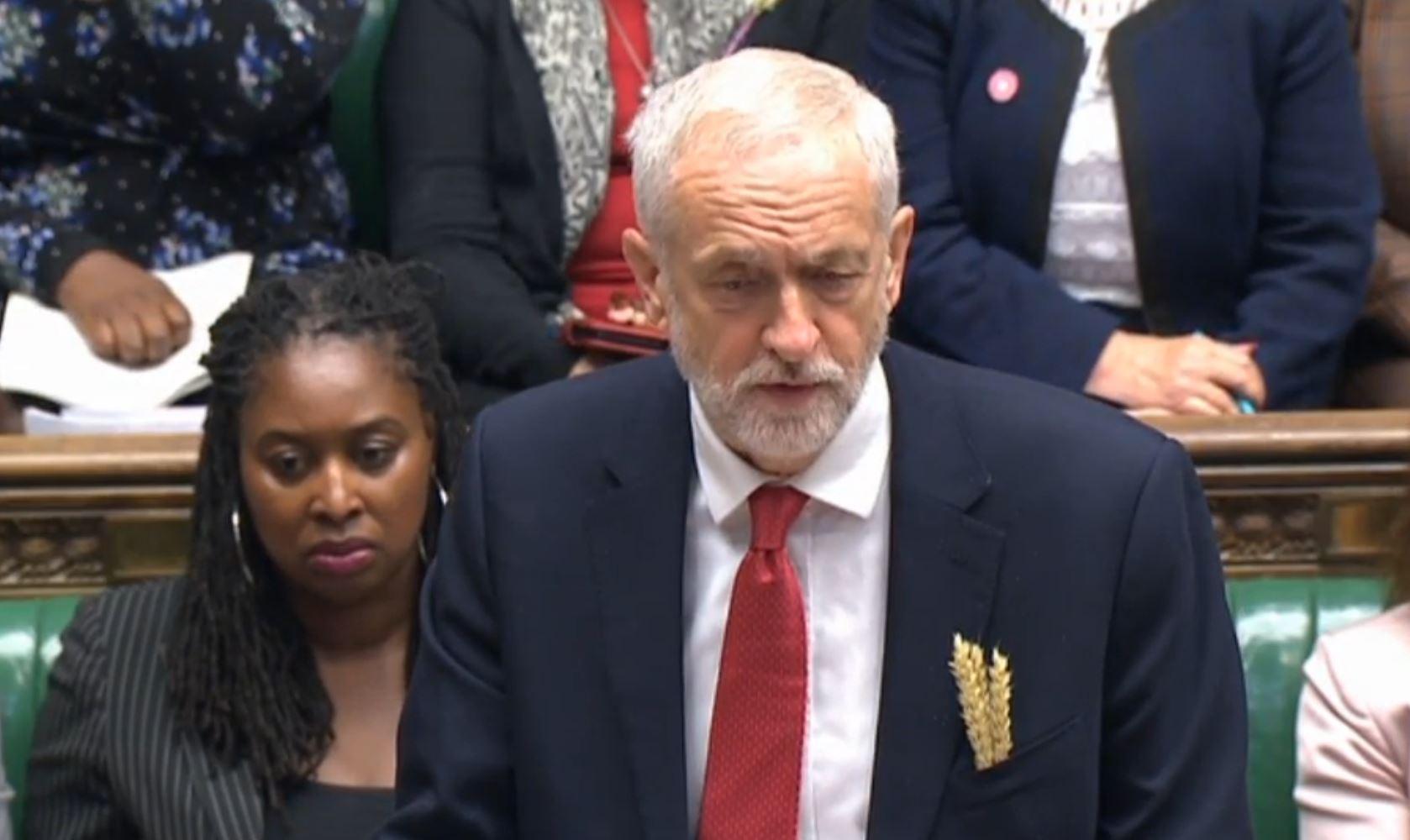 The union chief told the Solidarity with Palestine event in Manchester that his PCS union had taken a clear stand against anti-Semitism and said there was "no place for it in our Labour movement".

But he said it was a "vile world" that atrocities carried out by the Israeli army against Palestinians and Donald Trump's withdrawal of humanitarian aid to the region had been overshadowed by false claims that Labour is anti-Semitic.

Mr Serwotka said: "I'm not a conspiracy theorist but I'll tell you what – one of the best forms of trying to hide from the atrocities that you are committing is to go on the offensive and create a story that does not exist for people on this platform, the trade union movement or the leader of the Labour Party."

Lending his support to hundreds of Labour members accused of anti-Semitism, he said: "I want to pay tribute to everyone who's been running the gauntlet of all sorts of accusations when all we are trying to do is to stand up against the things that many of us have witnessed.

"We will not rest or be quiet until the Palestinians have the rights we have in this country." 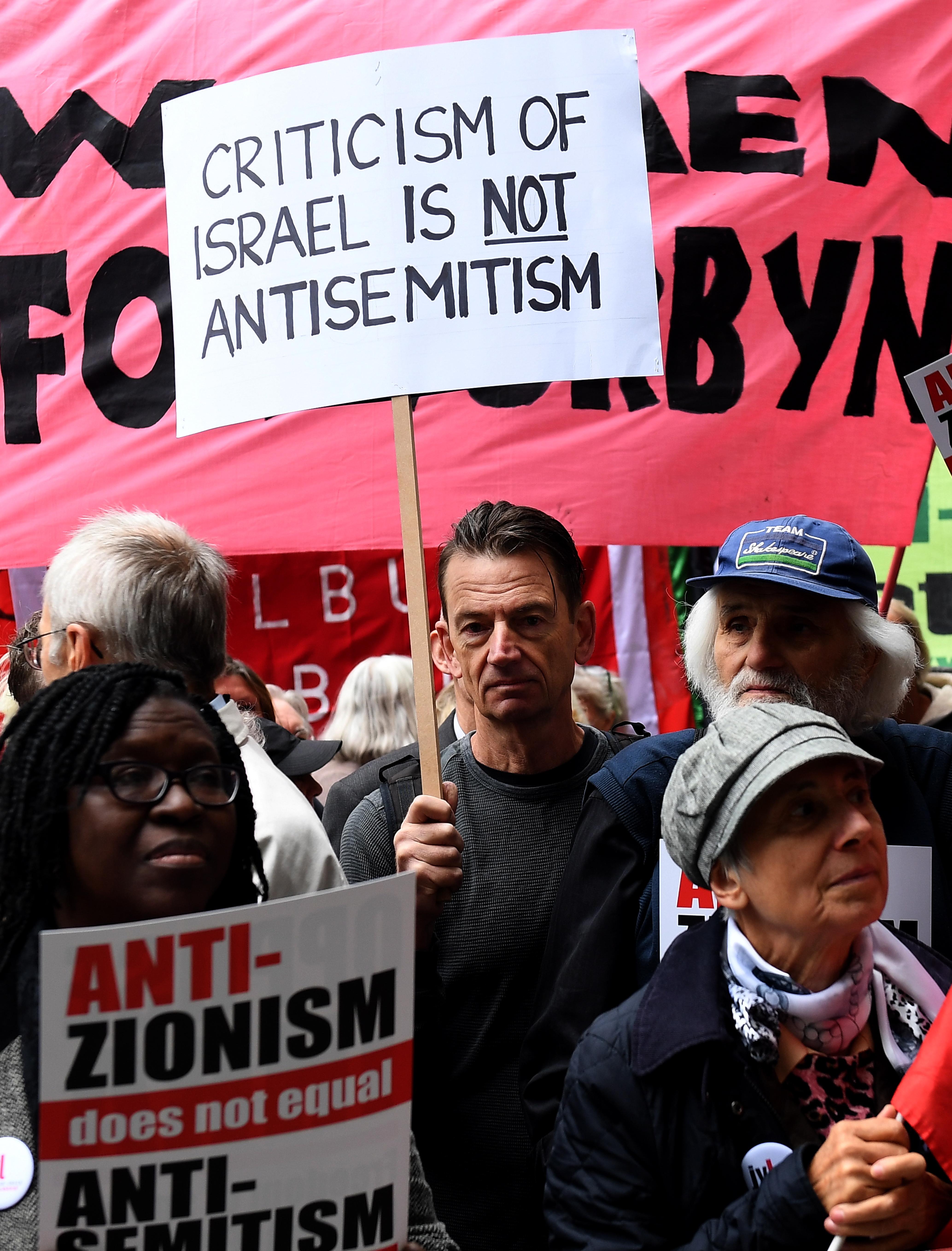 The pro-Palestine activist and hard-left Labour supporter Hugh Lanning won a round of applause at the same event on Tuesday night for branding Israel racist, which breaks number 7 of the 11 examples of anti-Semitism outlined in the International Holocaust Remembrance Alliance.

Mr Lanning justified his comments by claiming Israel had stripped the rights of 1.5million Palestinians.

He said: "I take the view that if Israel wants to have racist laws, if it wants to have roads that only some people can go on, to have different laws and education systems based on race, we shouldn't be frightened of calling it a racist state."

Their comments triggered a fresh outpouring of anger from pro-Israel groups.

Steve Scott of Britain Israel Trade Union Dialogue said: "It’s funny how Mr Serwotka says that he opposes and fights antisemitism but then insinuates it’s a conspiracy when the victims of antisemitism call it out. Union leaders are in influential positions and this type of statement only fuels the conspiratorial antisemitic movement."

Its boss Jennifer Gerber said: "There is a problem of antisemitism in the Labour party because of antisemites and Jeremy Corbyn's failure to deal with them, not because of Israel. For a general secretary of a major trade union to allude to conspiracy theories and blame Jews for their own persecution shows the extent of the problem we now see on the left."