Coronavirus mapped: Which countries appear to be hitting the peak of COVID-19?

In December 2019 the latest form of coronavirus was discovered in Wuhan, China. COVID-19 spread across the world, sparking a pandemic and causing thousands of deaths. Millions of people have been infected, but it appears the virus is still yet to peak in some countries.

Has the UK passed the peak of COVID-19?

Although the risk of COVID-19 is far from over, some experts believe cases of coronavirus are beginning to stabilise in the UK.

Sir Jeremy Farrar, Director of the Wellcome Trust and advisor to the Government, said “further waves” are expected in the future but the first wave was likely to have reached its peak “a week or two ago”.

Sir Jeremy told Sky News’ Sophy Ridge on Sunday: “The probability is that there would be further waves of this in future.

“For this first wave, the number of new infections probably stabilised maybe a week or two ago. 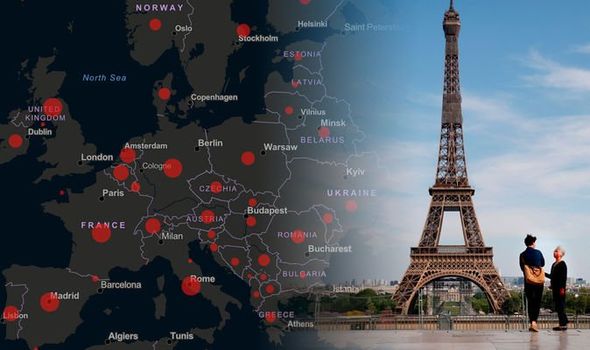 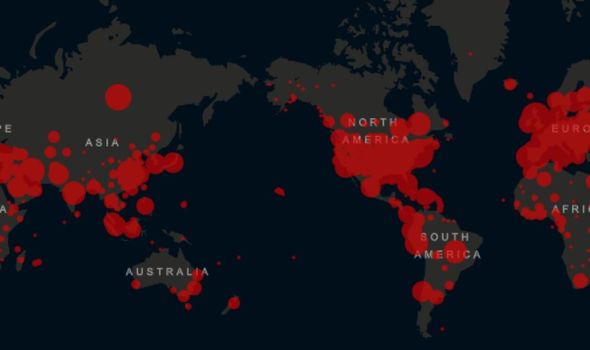 “The number of people dying in this country, and many others around the world, is starting to stabilise.

“We are probably just past the peak in many parts of this country.

“We will come off that peak, the numbers will reduce.”

Although UK cases may be starting to stabilise, experts have urged that lockdown measures must remain in place for a while longer, as ending the lockdown too early could risk a resurgence of the virus. 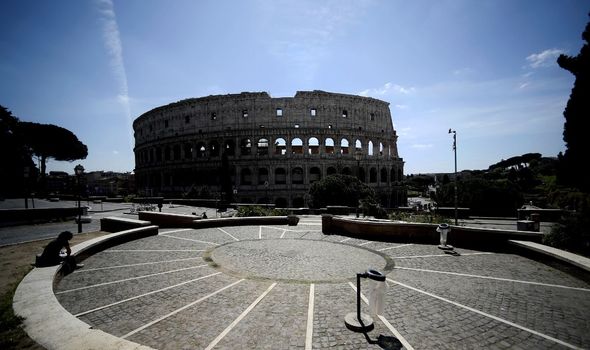 Which countries are approaching the peak of COVID-19?

India implemented strict measures early on during the virus’ spread across the world.

However, cases in India are expected to climb and potentially peak in May.

The virus does not appear to have reached its peak in Russia yet, according to the country’s leader Vladimir Putin.

In Latin America, Brazil has the most confirmed cases and the number appears to be rising.

Which countries have passed the peak of COVID-19?

According to Sky News analysis, the US continues to record a rising death toll but the growth rate has slowed in some parts of the country such as New York.

Italy was initially one of the worst-hit countries in the coronavirus pandemic, but recent data suggests the death rate has started to fall in the country.

Earlier this week the number of active coronavirus cases fell for the first time since the crisis began in the country, from 108,257 cases on Sunday to 108,237 on Monday. 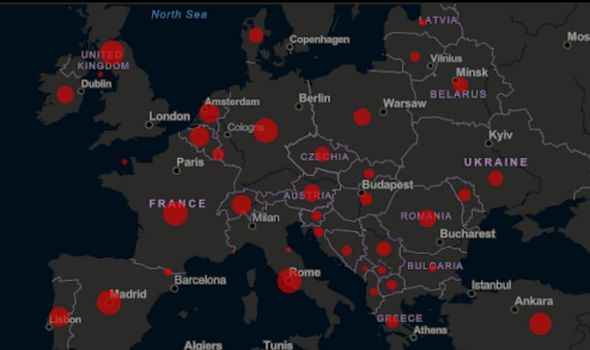 Spain was also badly hit by coronavirus but has reported fewer daily deaths in recent days.

New Zealand will relax some of its strict social distancing measures starting from Monday.

Iran’s death rate is also steadily dropping and has been for the last two weeks, having been one of the worst-hit countries initially.