SYDNEY/NEW DELHI (Reuters) – Spikes in novel coronavirus infections in Asia have dispelled any notion the region may be over the worst, with Australia and India reporting record daily infections on Thursday, Vietnam preparing to test thousands and North Korea urging vigilance. 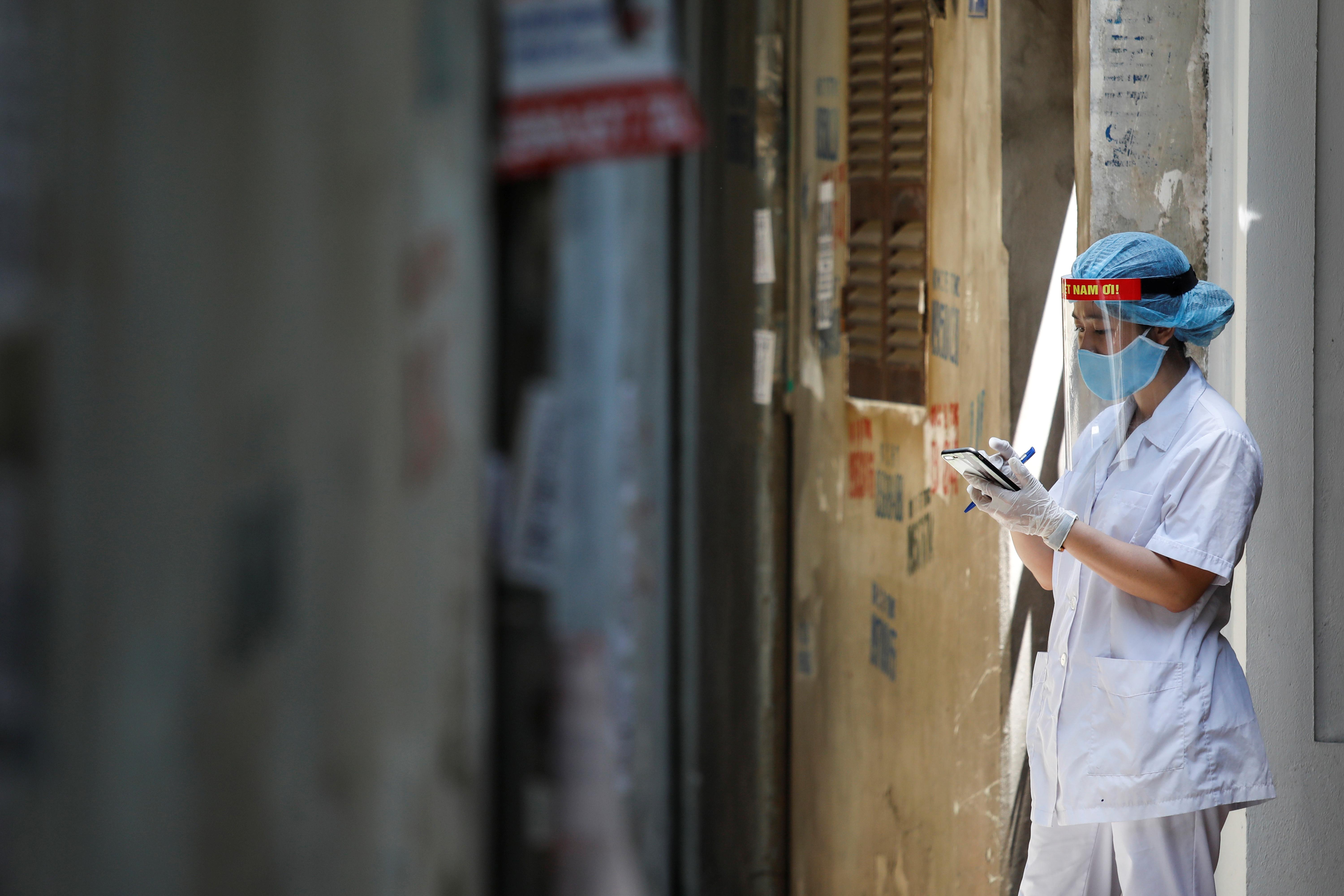 Asian countries had largely prided themselves on rapidly containing initial outbreaks after the virus emerged in central China late last year, but flare-ups this month have shown the danger of complacency.

“We’ve got to be careful not to slip into some idea that there’s some golden immunity that Australia has in relation to this virus,” Prime Minister Scott Morrison told reporters.

Australia recorded its deadliest day with at least 13 deaths and more than 700 new infections, mostly in the second-most populous state of Victoria, where the government ordered all residents to wear face-coverings outside.

The country has confirmed a total of 16,298 cases since the pandemic began, with 189 fatalities, more than half in Victoria and its capital Melbourne, which is under a new lockdown.

Authorities have introduced new measures to stop the spread and further restrictions on movement would deal a blow to the economy, already in its first recession for 30 years.

But failure to control the outbreaks would do more economic harm in the long run, Morrison said.

Vietnam, virus-free for months, has also had a harsh reminder of the dangers with a new surge spreading to six cities and provinces in six days, linked to an outbreak in the central city of Danang.

Authorities told tens of thousands of people who visited Danang to report to disease control centres, as nine new cases were confirmed, taking total infections to 42 since the virus resurfaced at the weekend.

Cases have also appeared in the capital, Hanoi, the southern commercial hub of Ho Chi Minh City and in the Central Highlands.

Thanks to a centralised quarantine programme and aggressive contact-tracing, Vietnam has registered a total of only 459 cases, with no deaths.

But now more than 81,000 people are in quarantine and authorities in Hanoi said the more than 20,000 residents who recently returned from Danang, a holiday getaway that has been a big draw since restrictions were eased, would be tested.

Prime Minister Nguyen Xuan Phuc said the new surge was different to a wave Vietnam fought in March, and every province and city was at risk, state broadcaster Vietnam Television reported.

India reported more than 52,000 new cases over the previous 24 hours, its highest in a single day and taking its tally to almost 1.6 million.

India has the third highest number of infections globally, and while its major cities like New Delhi and Mumbai have seen their case-loads ease, infections are increasing sharply in rural areas.

China reported 105 new coronavirus cases on the mainland, up from 101 the previous day, with 96 of them in the far western region of Xinjiang, five in the northeastern province of Liaoning, one was in Beijing and three imported cases.

Isolated North Korea was on alert after a defector suspected of having the virus sneaked back in from South Korea.

North Korea, which says it has had no domestic cases, imposed strict quarantine and screening in Kaesong, just north of the border with South Korea, where the suspected infection was reported in a 24-year-old man who defected to South Korea in 2017 and slipped back in to the North this month. 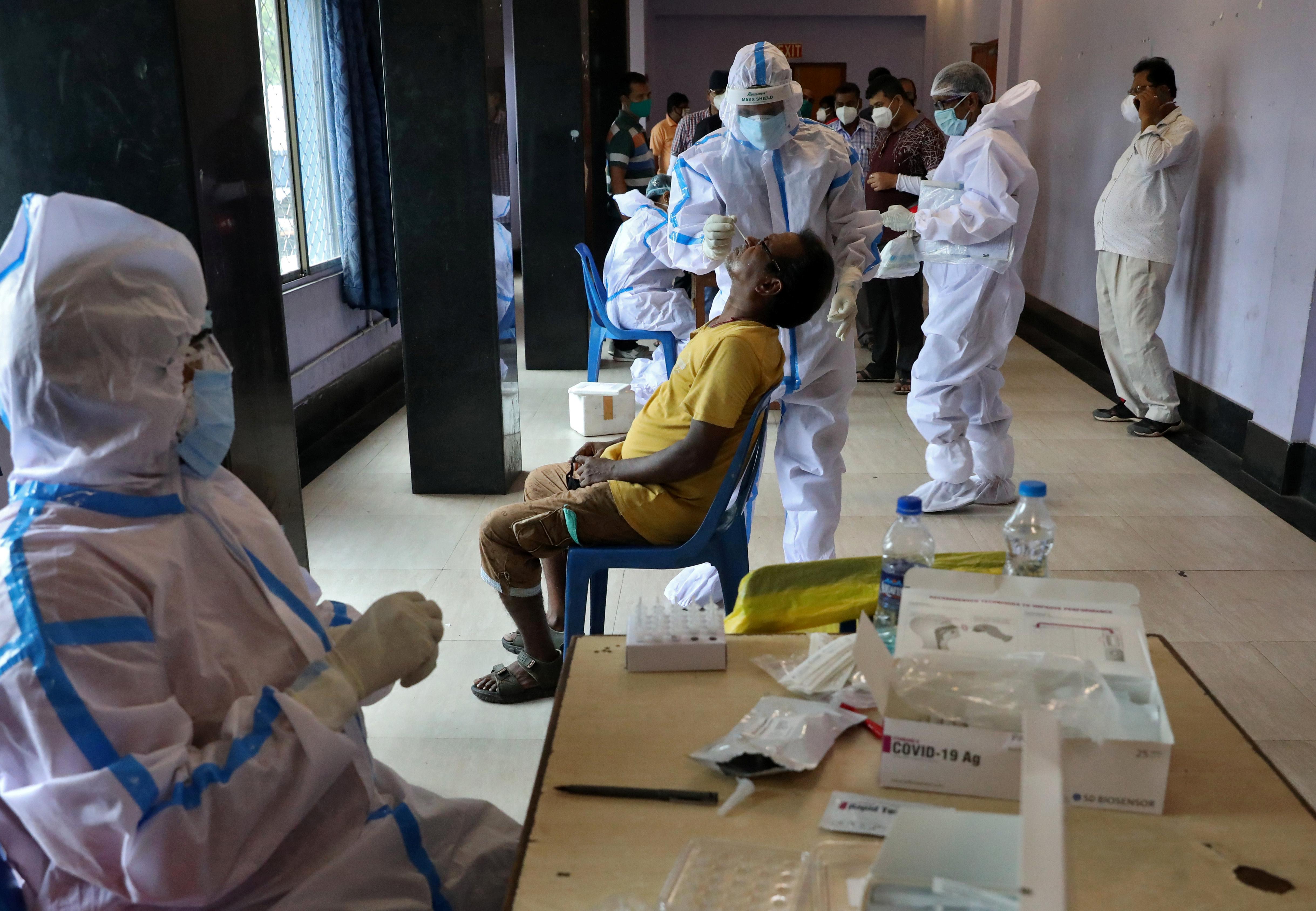 North Korea has not confirmed the man tested positive for the virus but said he was showing symptoms.

“A moment of inattention could cause a fatal crisis,” it said.