The country’s zoo chief has warned keepers will be forced to feed plant-eating animals to carnivorous beasts if the government does not step in to help with dwindling food supplies amid the epidemic. Up to 70,000 animals housed in 60 attractions are facing starvation by the middle of May. Indonesian Zoo Association spokesman Sulhan Syafi’i said: “Most zoos relied on ticket sales so when they closed everything collapsed.

“We’ve had to rely on creativity to survive.”

Sumatran tigers and Bornean orangutans are among the species kept in zoos in the Asian country.

In 2008 the tigers were listed as “critically endangered” on the International Union for Conservation of Nature’s Red List.

Researchers estimated that between 441 and 679 Sumatran tigers remained. 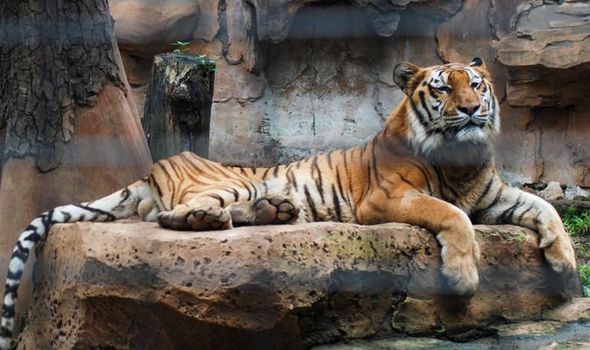 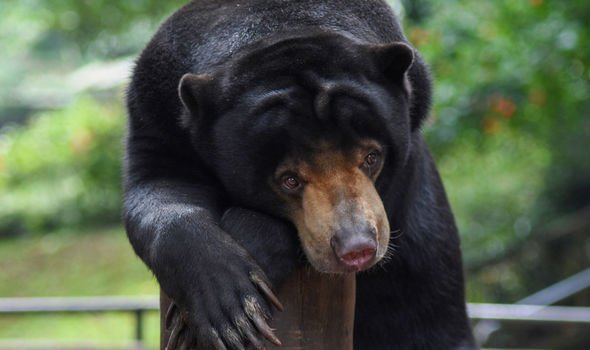 And no subpopulation larger than 50 individuals was found to exist.

The number of the great apes has been slashed in recent years due to deforestation, palm oil plantations, and hunting.

Indonesia’s zoos were shuttered in mid-March as the coronavirus outbreak swept across the country. 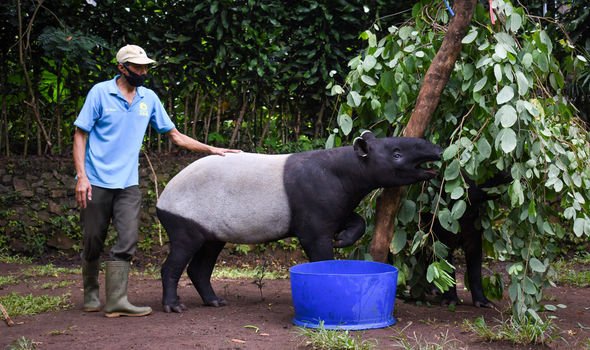 Mr Syafi’i added: “If a few more months pass and we don’t get any aid from the government or other international organisations, then with a heavy heart we’ll have to feed herbivores…to the carnivores.”

Staff at zoos have donated some of their own chicken stocks to feed resident animals.

The poultry has been supplemented for red meat fed to carnivores. 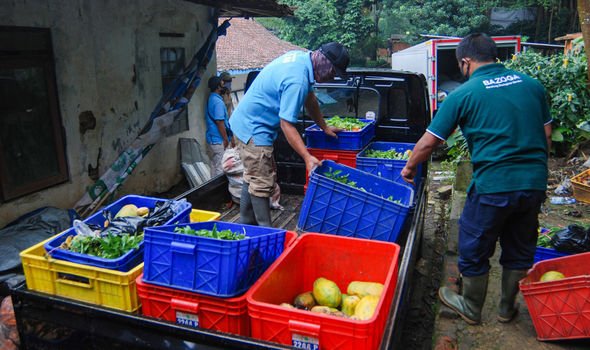 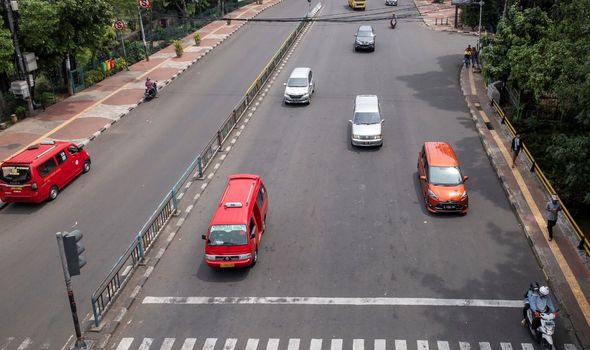 But Mr Syafi’i warned that while the changes were “enough to extend the lifeline” they would not stretch far enough to save every animal.

Mr Syafi’i said zoo staff may have no other choice but to have to make heart-breaking decisions on which animals should live and which should be put down. 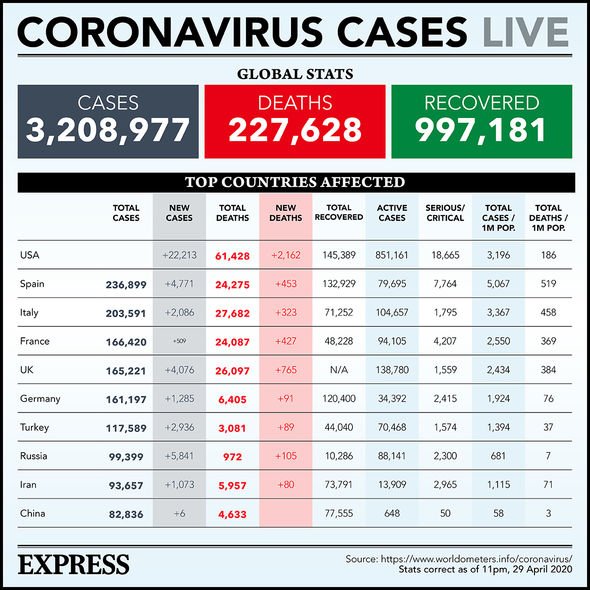 “We can put down wildlife that is not endemic to Indonesia,” Mr Syafi’i said.

“But for wildlife endemic to Indonesia, like Sumatran tigers, we must do whatever it takes to save them.

“It’s sad, but at this point we need to start thinking about priorities.” 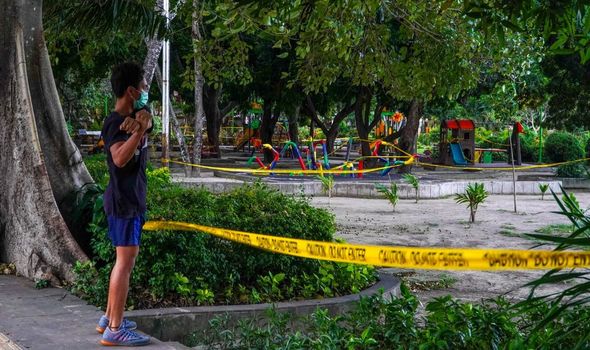 Dartmoor Zoo in Devon has been saved from closure after £40,000 was raised following its appeal for donations.

Bosses at the site warned they had only enough cash left for two and a half weeks’ worth of food due to the closure.

Members of the public responded by donating generously to the zoo, which spends £11,500 every week on animal feeding.