CORONAVIRUS is likely to peak over Easter — causing the worst holiday disruption since World War Two.

Tens of thousands of people in Britain will be infected by the killer bug in the coming weeks, health officials are warning. 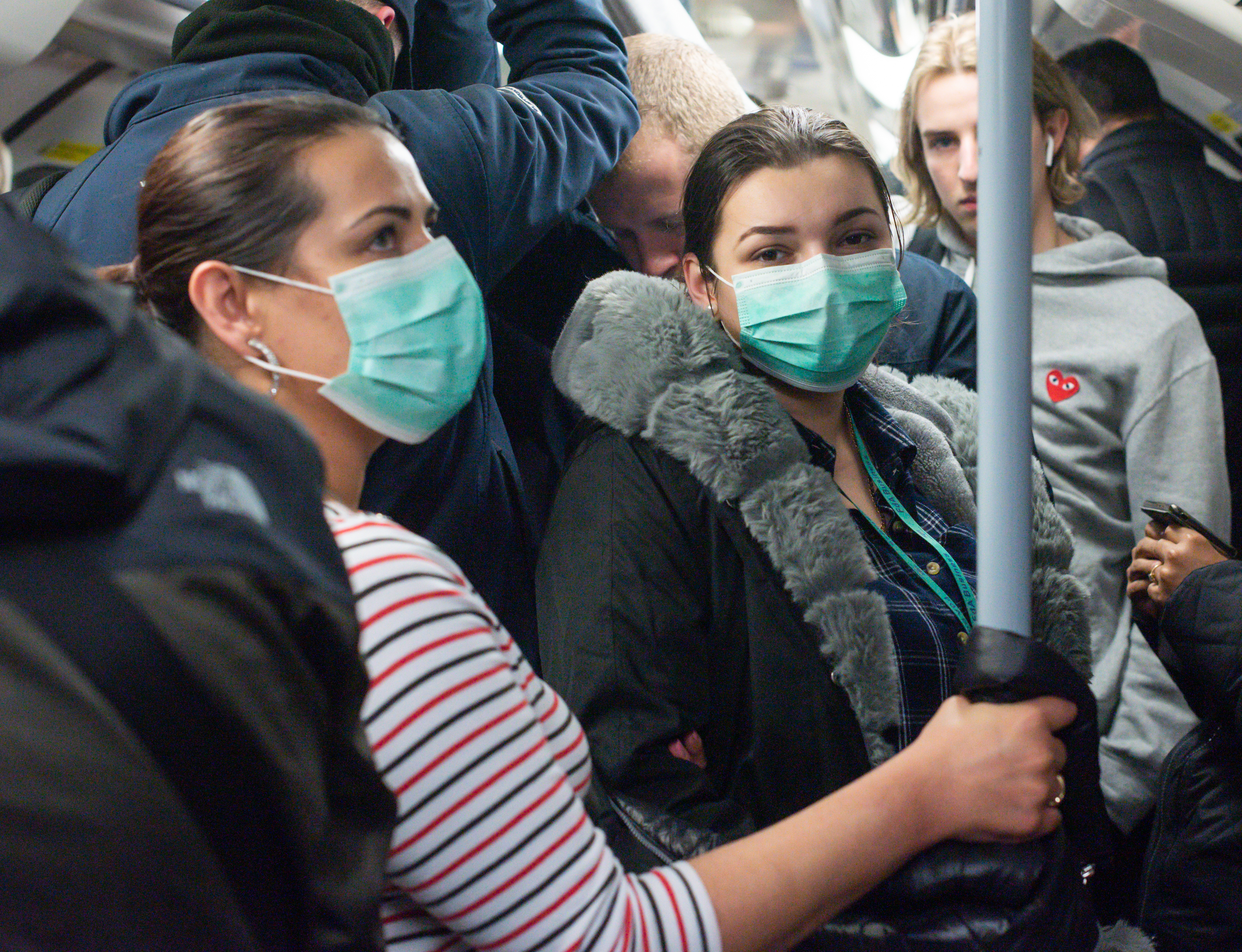 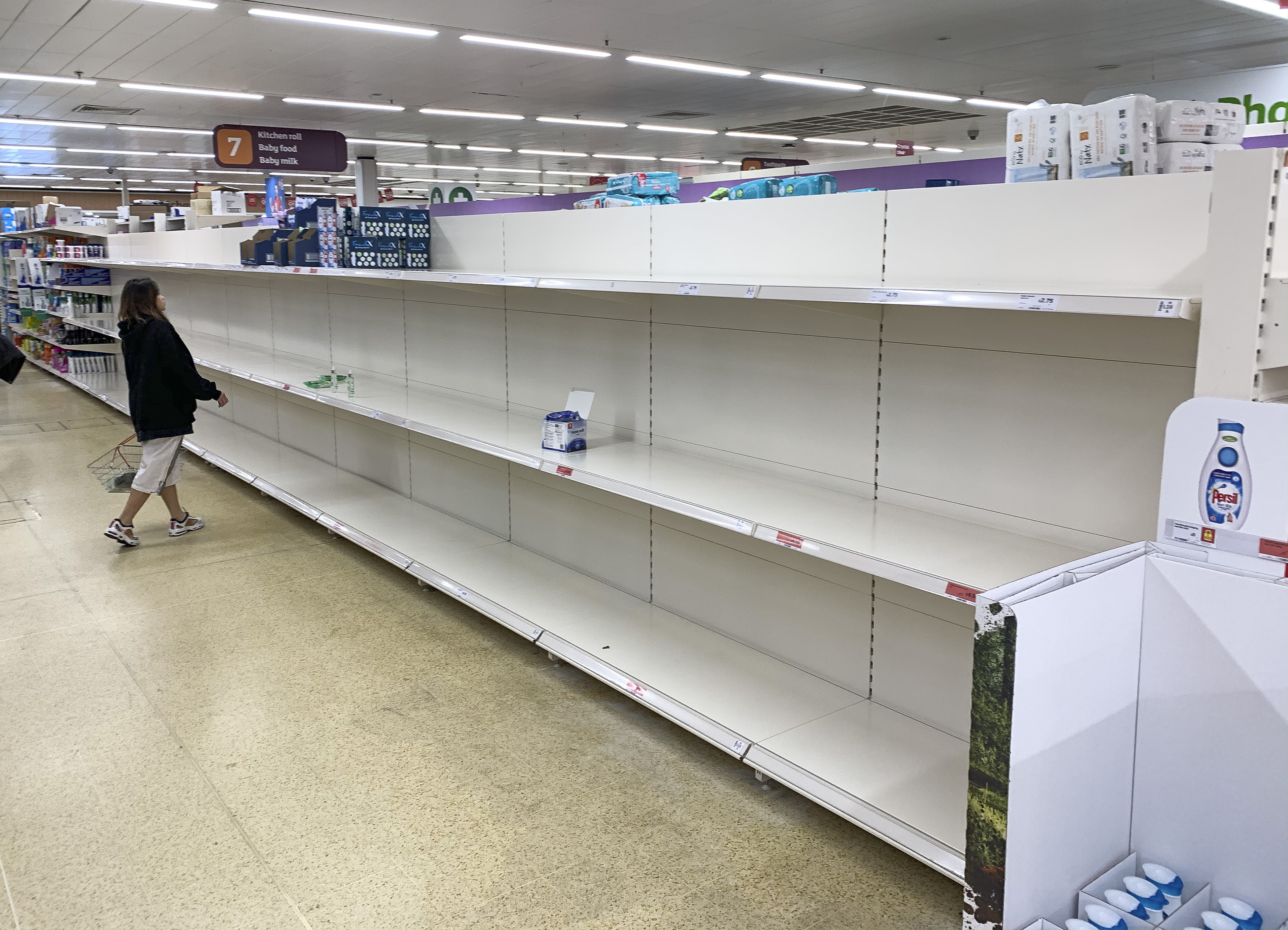 Half of all cases are expected during a three-week window, overlapping with Easter on April 12, they say.

The prediction prompted warnings from experts to avoid travelling, to call off family gatherings if anyone is ill and for the over-70s to skip social occasions or going to church.

Professor Robert Dingwall, a public health expert at Nottingham Trent University, said: “It’s a fair assumption the peak of this outbreak will overlap with the Easter break.

“This Easter will be like no other, certainly since World War Two.

"For most people alive today, they will not have experienced anything like it before.

"There will inevitably be less travel and fewer big gatherings. Major disruption is very likely.”

The grim picture emerged as the sixth death from the virus in Britain was recorded.

The latest victim, a man in his 80s with underlying health problems, died at Watford General Hospital.

As confirmed cases rose by 63 in a day to reach 382, Deputy Chief Medical Officer Dr Jenny Harries predicted “many thousands of people” in Britain would be infected.

She said: “We can expect a peak in cases. It has a relatively slow take-off — that’s where we are at the moment — then it will start to rise quite sharply.

'I WOULDN'T GO TO CHURCH'

“Within ten to 14 days, we will be likely to advise people with symptoms to self-isolate.”

Professor Paul Hunter, of the University of East Anglia, said: “I probably wouldn’t go to church if I was over-70.

"And if someone is unwell in the family, it may not be a good idea to invite elderly relatives to a big gathering.”