The humiliating defeat raised questions over the possibility of a second referendum. But could that happen and how would it work? 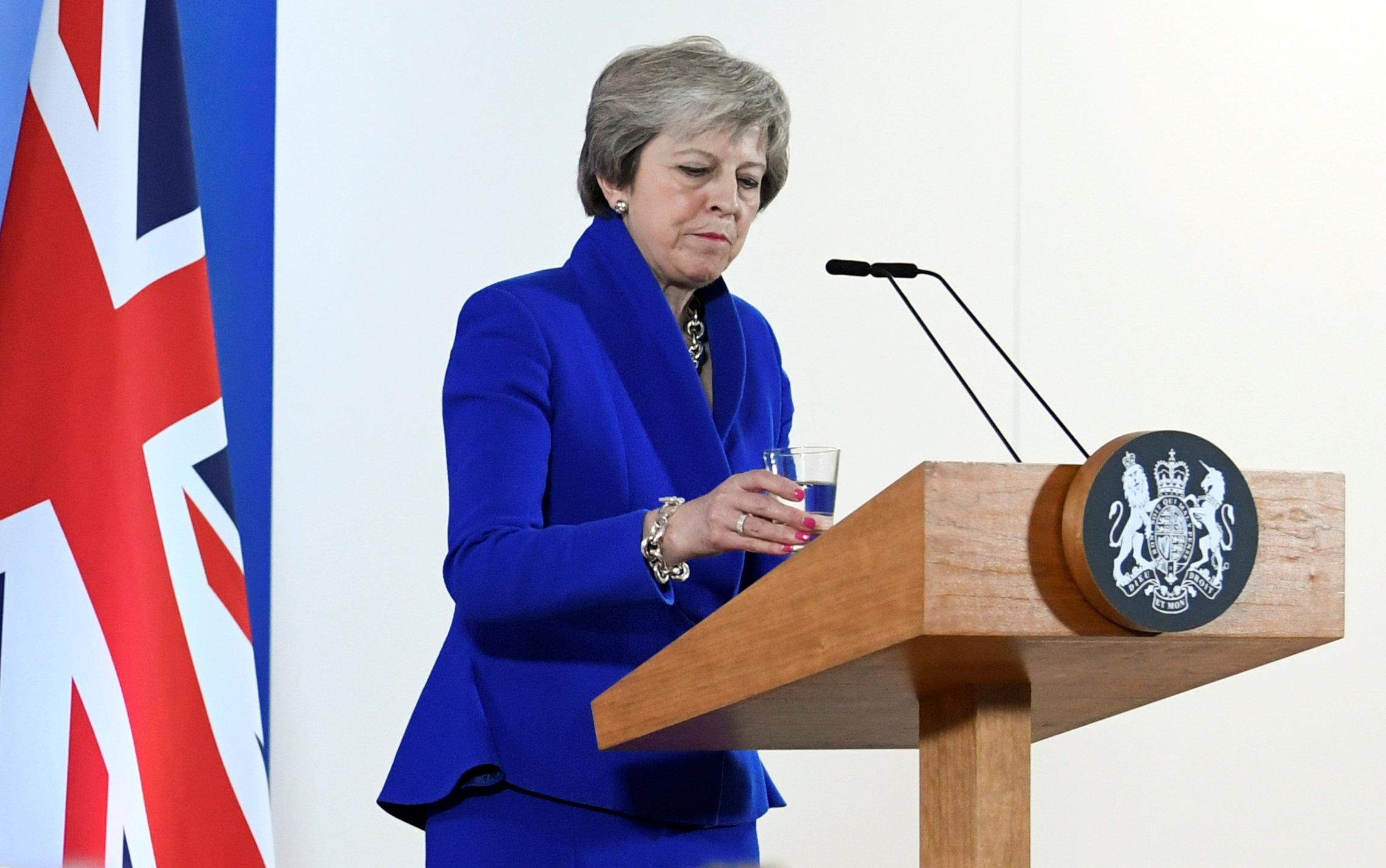 Will there be a second referendum?

May said on January 21 that a second referendum could threaten the UK's "social cohesion".

The PM made the statement as she unveiled her "plan B" Brexit deal to MPs in the House of Commons.

She said a second referendum would "set a difficult precedent" and that the implications for the country were serious.

Mrs May called for MPs to send an "emphatic message" to the EU by backing an amendment tabled by Tory grandee Sir Graham Brady which would require her to replace the backstop with "alternative arrangements" to avoid a hard border in Ireland.

The amendment was one of seven selected by Commons Speaker John Bercow for consideration and possible votes on Tuesday evening.

Mr Bercow also selected Jeremy Corbyn's own amendment – which would allow debate on Labour's preferred plan or a second referendum – as well as others which would rule out a no-deal Brexit, extend the two-year negotiation under Article 50 or permit a series of "indicative votes" to establish the will of the Commons.

In an attempt to fend off possible rebellion by Tories seeking to avoid a no-deal departure, Mrs May promised that Tuesday's votes would not be MPs' final chance to pass judgment on EU withdrawal.

She told the Commons she aims to return to the House "as soon as possible" with a revised deal, which will be subject to a "meaningful vote" of MPs.

If defeated, she will table another amendable motion for debate the following day.

If no new deal is reached by February 13, the PM will make a statement to Parliament that day and table an amendable motion for debate the following day. 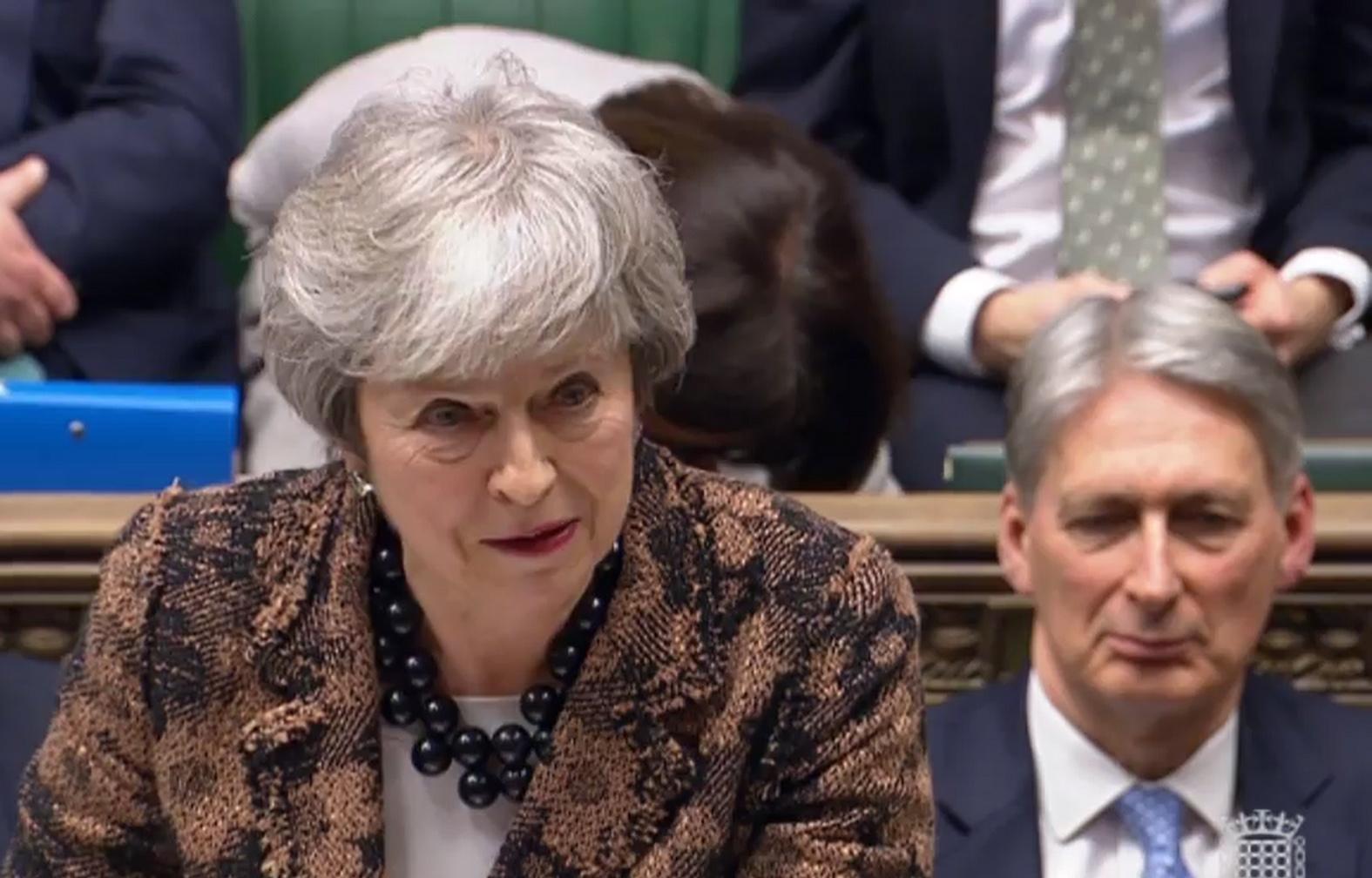 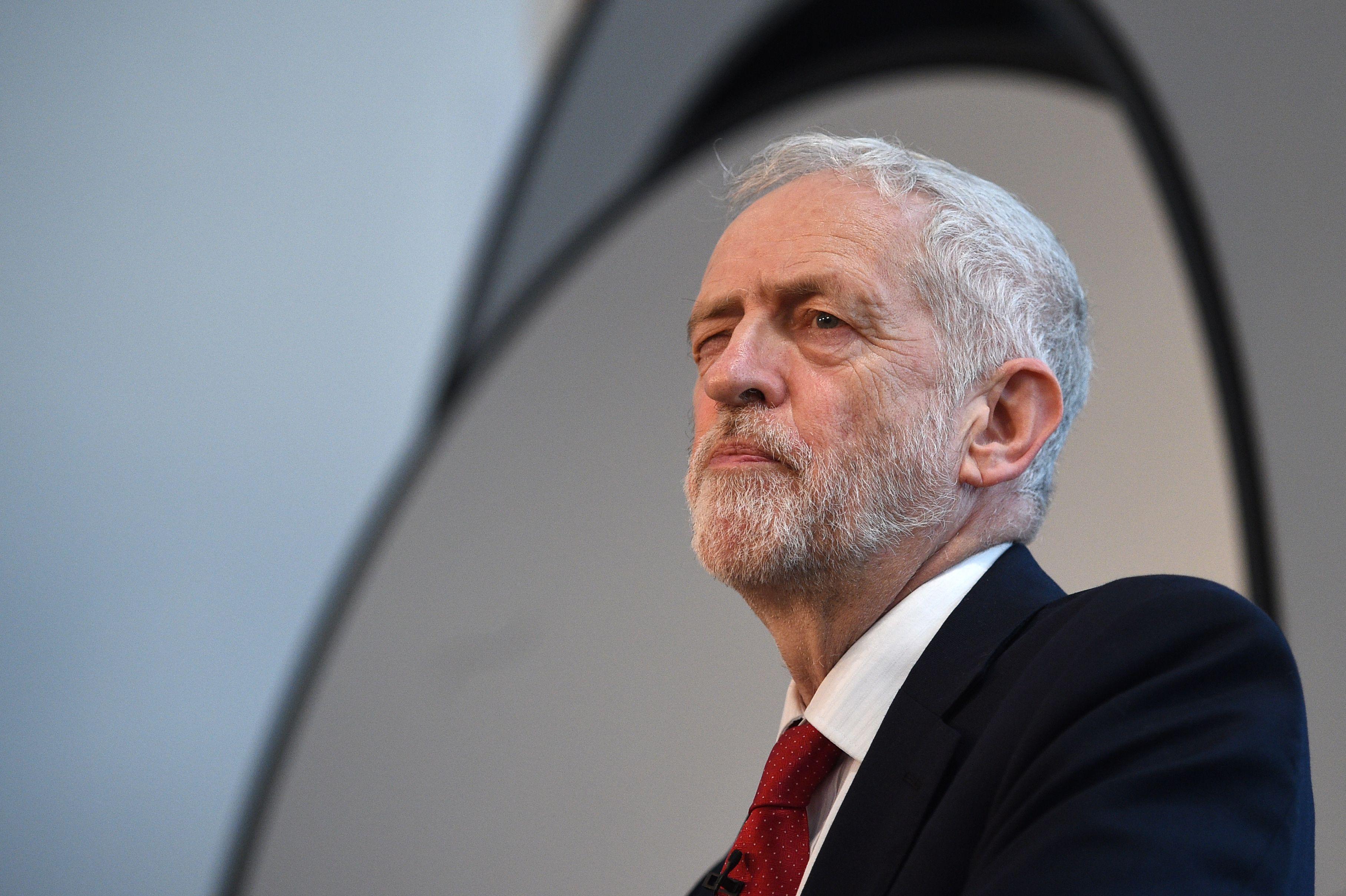 What is Labour's position?

Labour leader Jeremy Corbyn has not ruled out calling for a second referendum in a U-turn after May's "plan B" Brexit deal statement on January 21.

He has repeatedly demanded for a general election and not supported a second referendum until Labour MPs openly defied him.

But on January 22, it emerged Corbyn has given his backing to Labour MPs' plan for a second Brexit referendum.

It's claimed Corbyn now wants the Government to give MPs the final say on whether there should be a second vote.

If a majority back a referendum, Parliament in turn could force Theresa May to hold a new vote that could lead to Brexit being reversed, reports the Telegraph.

Corbyn had banned his party MPs from speaking with May about Brexit until she scrapped a no-deal Brexit, but Chuka Umunna and Chris Leslie went to No10 on January 21 for talks.

After MPs rejected May's deal on January 15, Corbyn tabled a vote of no confidence in the PM's government – if it passed it could have triggered a general election.

However, May narrowly survived the vote by 19 votes.

What are the odds of a second Brexit referendum?

Betfair has put the odds at 2/1 that there will be another Brexit referendum by the end of this year and 1/3 there won't.

Ladbrokes has put the odds at 3/1 that the UK will leave the EU without a deal before April 1, 2019. 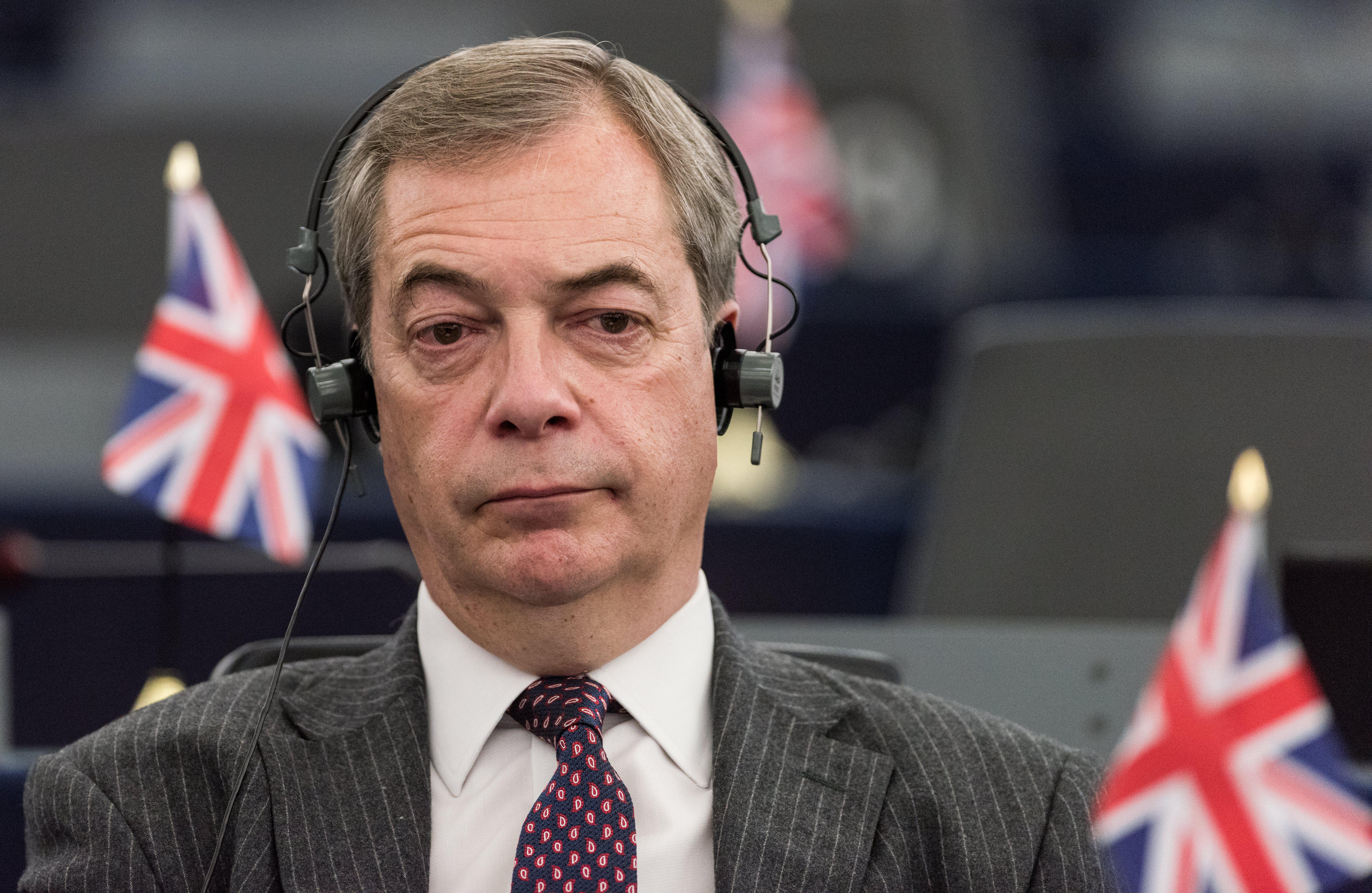 Timeline in the build-up of pressure for a second referendum

What have polls indicated?

A poll carried out by YouGov on January 16 revealed that 48 per cent said they would vote Remain if there was a second referendum, 38  per cent say they would leave and 14 per cent would be undecided.

The question was put to 1,070 British adults.

How would the vote work?

The SNP have said they would back a so-called People's Vote and a number of Conservative MPs have also backed one.

So there could be a majority in Parliament for it but a second referendum will not happen quickly and the first stage is for there to be an Act of Parliament.

That will require the backing of a majority of MPs and it took seven months before Parliament signed off the previous referendum legislation in 2015.

Last time around there was a four-month period between the then Prime Minister David Cameron announcing the referendum in February 2016, and the vote taking place on 23 June.

But the Electoral Commission has said in future there should be at least a six-month gap to allow enough time to register campaigns and put counting officers in place.

There is also the question of what to do about Article 50.

This could be avoided if the EU agreed to extend the Article 50 deadline – but that would need to be unanimously agreed by all EU member states.

Then there is the question of what to put on the ballot paper.

If there are three questions – for example accept a negotiated Brexit deal; stay in the EU; or leave with no deal – then just 34 per cent could decide the winning option.

When was the first EU referendum?

The first referendum on EU membership took place in 1975.

Two-thirds of voters (67.23 per cent) backed the continued membership of the European Economic Community, which the UK had joined only two years before.

Under Harold Wilson's leadership, the Labour Party was trying to present to the public a different version of EEC membership to get a better deal.

The EEC was integrated into the European Union after it was created in 1993.

In the summer of 2016, Britain voted to leave the EU after 17.4million people backed Leave compared to 16.1million Remain voters.