Macbre ‘mourning kits’ that include black bordered photographs and books of condolence have been sent out by a council in a ‘tasteless’ preparation for the deaths of the Queen, Prince Philip and Prince Charles.

The boxed kits, sent to shops and community centres, include framed photographs of the senior Royals, draped in sombre black ribbon.

Also in the boxes, distributed by Highland Council in Scotland, are a black tablecloth, a flower vase and a book of condolence to be signed by members of the public. 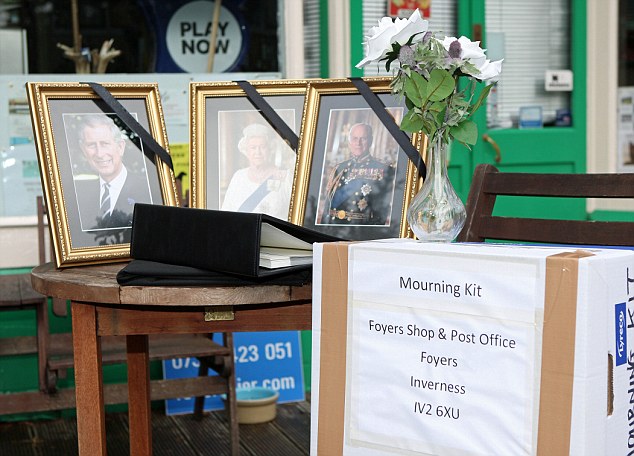 Macbre ‘mourning kits’ have been sent out by a council in a ‘tasteless’ preparation for the deaths of the Queen, Prince Philip and Prince Charles

They come with a step-by-step guide to on how to use the kit to create an ‘accessible’ but ‘discreet’ place for the public to mourn the ‘death of a royal family member’.

Although both the Government and local officials across the country have longstanding plans for dealing with the demise of national figures such as the Queen, they are not normally activated until the death of the individual. 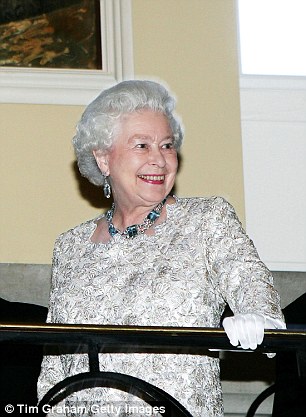 The boxed kits, sent to shops and community centres, include framed photographs of the senior Royals, draped in sombre black ribbon

Royal expert and biographer Penny Junor last night branded the council’s actions bizarre as well as pointless. She said: ‘This is in very bad taste and beyond bizarre. Charles is not yet even 70 years old.

‘It is both premature and pointless to send out these kits now. The council should apologise to the Queen and move whoever made the decision to another line of work.’

One of those who received a kit was Jan Hargreaves, 58, who runs the shop and post office in the village of Foyers near Inverness.

She said: ‘Though we were pleased to be chosen by the council, we’re just bemused, really, as to why we were suddenly given this box now, especially as we don’t really have a place to put it.

‘We did think maybe we could put it in the ice-cream stand, so long as it wasn’t in use. We could cover it over with a dark cloth and make it more private.’

A Highland Council spokeswoman confirmed kits had been sent out to communities, apparently following guidelines from the umbrella body for councils in Scotland, the Convention of Scottish Local Authorities (COSLA).

She said: ‘It’s guidance that we are following from COSLA. I understand that COSLA has issued guidance to all local authorities on the death of a senior national figure.’ 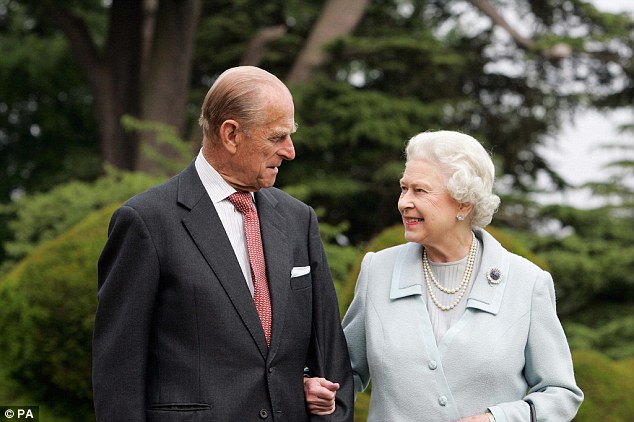