The extraordinary haul predicted by town halls – £100million more than for 2017/18 – has raised fresh fears over the future of Britain’s high streets, as fed-up customers turn to out-of-town shopping centres or home delivery from internet retailers. 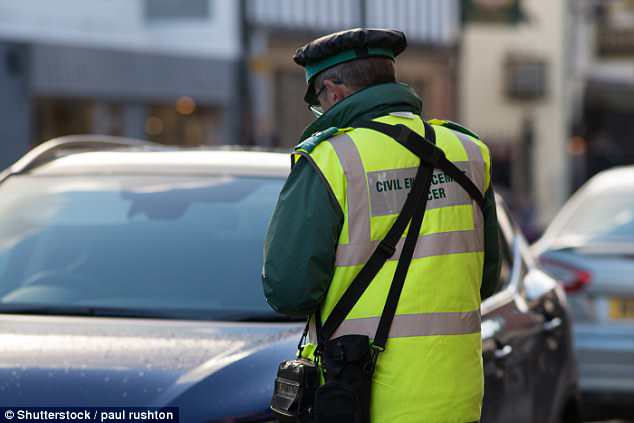 As parking fees soar, local councils are expected to rake in a fortune

In the most extreme cases, local authorities forecast their parking profit – which they call a surplus – will more than double, according to official figures provided to the Government.

The RAC Foundation, which analysed the figures, said the total surplus could even top £1billion for the first time as officials have historically underestimated the amount they will make. Even if official forecasts are correct, it will mean councils’ parking surplus – the amount left once operating costs are deducted – will have soared more than a third in just five years.

Tory MP Sir Greg Knight added: ‘Hiking parking charges is likely to prove to be the final nail in the coffin for many high street businesses.

‘It might bring short-term gains but has long-term consequences of a potentially dire nature.’

According to the RAC analysis, the 354 local authorities in England made an estimated surplus from parking of £786million in 2017/18 but they are expecting this figure to rise by 13 per cent to £885million this financial year.

The cost of parking is soaring across much of the country. Northampton Borough Council expects to make £1.9million from parking this year. If its predictions are correct, this will equate to a 262 per cent rise in just one year.

Havant in Hampshire is expecting a 186 per cent increase, while the City of London is forecasting a 140 per cent rise. The amount generated by parking is also expected to at least double in Devon, Mole Valley in Surrey and Tameside in Greater Manchester. 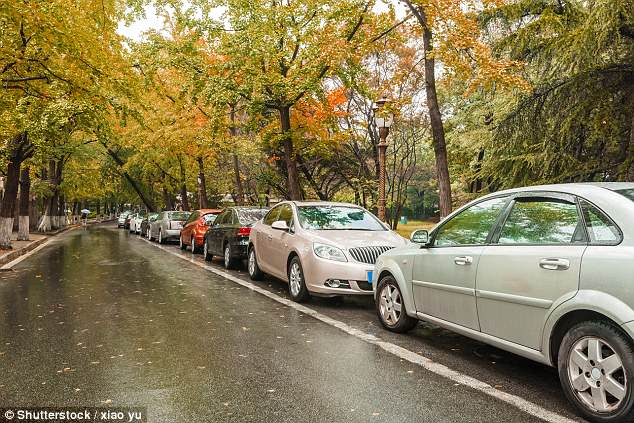 A spokesman for the British Retail Consortium said: ‘It is unacceptable to use parking charges as a source of local revenue. Excessive parking charges discourage visitors and harm the local economy.’

An audit by the Local Government Information Unit think-tank earlier this year reported as many as half of councils were planning to raise parking charges this year.

Councillor Martin Tett, the Local Government Association’s economy spokesman, said: ‘Councils are on the side of motorists and shoppers.

‘They have to strike a balance when setting parking policy to make sure there are spaces available for residents, high streets are kept vibrant and traffic is kept moving.