Kaylynn Knull said she and her boyfriend, Tom Schwander, became sick while on vacation at the Grand Bahia Principe hotel in the coastal city of La Romana in June 2018.

“As soon as we came back to the room, we noticed it smelled like somebody had dumped paint everywhere,” Knull told ABC Denver affiliate KMGH in a recent interview. “We were drooling excessively. My eyes would not stop watering.” 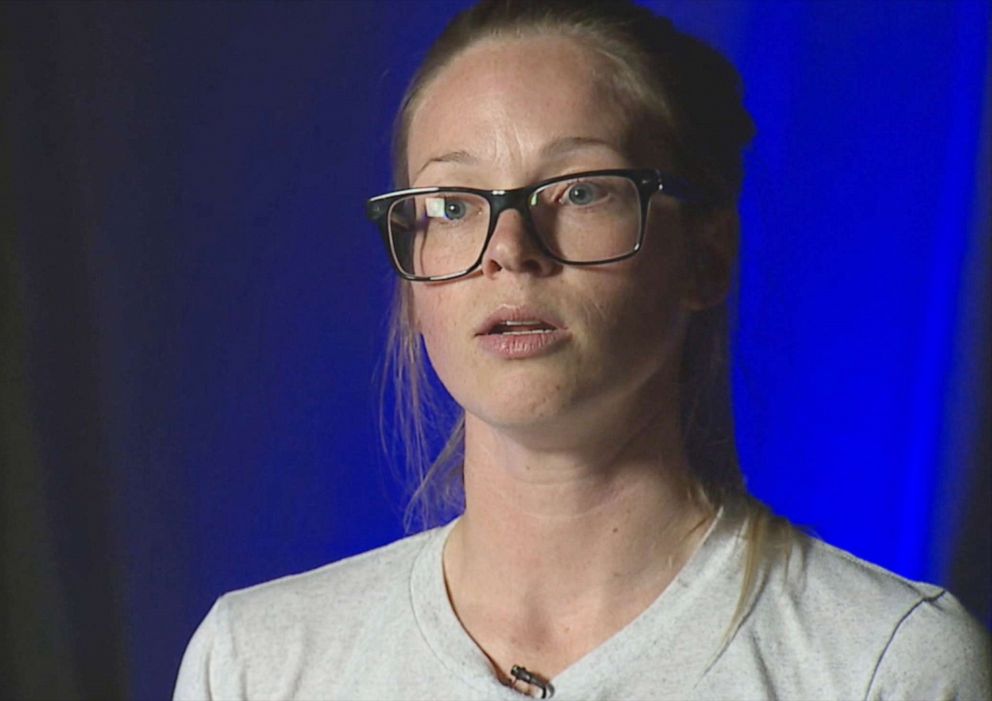 The mysterious symptoms persisted even after the couple changed hotel rooms, according to Knull.

“That night, we both woke up soaked in sweat at like 4 in the morning and kind of terrified,” she told KMGH. “And we booked a flight home before the sun came up.”

Upon returning home to Colorado, the couple saw a doctor who said they were likely experiencing poisoning from organophosphate, a form of insecticide, which Knull said she believes were being used on the plants around the resort.

Knull said they sued the Grand Bahia Principe La Romana after the hotel refused to reveal the chemical used on its grounds or refund their money, but the case has apparently stalled in local courts, according to KMGH.

A hotel spokesperson did not immediately respond to ABC News’ request for comment on the suit.

Miranda Schaupp-Werner, 41, was found dead in her room at the resort on May 25 — five days before Edward Nathaniel Holmes, 63, and Cynthia Ann Day, 49, were found dead in their room. 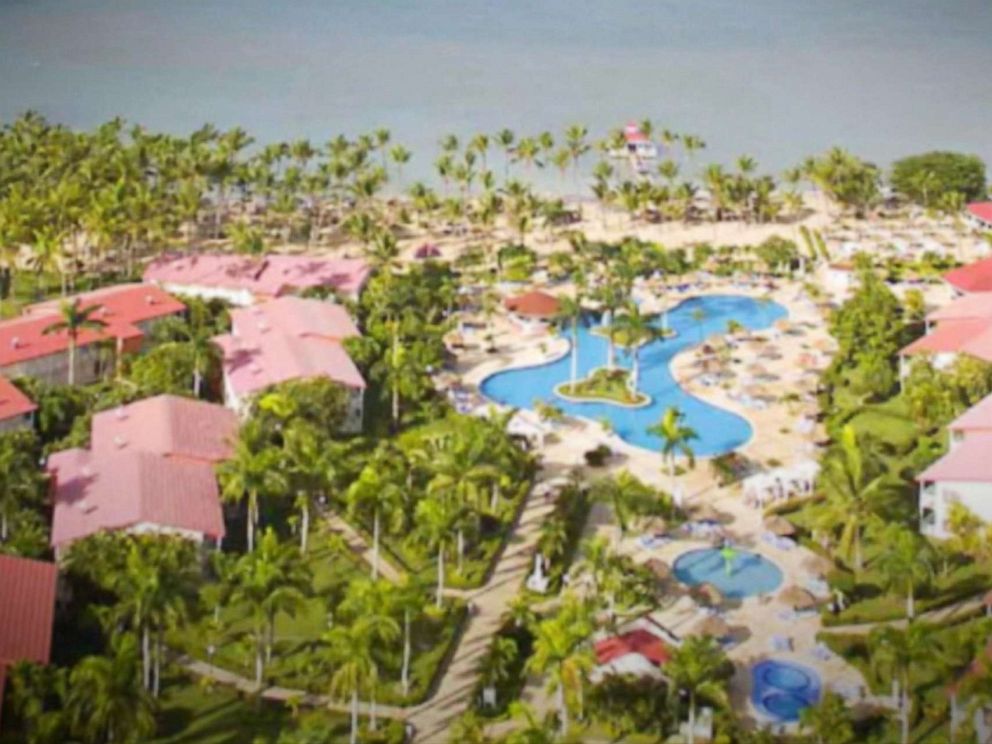 Schaup-Werner died of respiratory failure and pulmonary edema, according to a spokesperson for the hotel who declined to comment further on the woman’s death.

An autopsy performed on the couple, Holmes and Day, determined that they died of the same causes, according to the Dominican Republic National Police.

Investigators are awaiting the results of pathology and toxicology exams for all three victims.

“This is the first time I’ve seen something like this,” Col. Frank Duran, director of communications for the Dominican Republic National Police, told ABC News on Wednesday. “The manner of deaths weren’t violent.”

An official at the U.S. Department of State said they are “actively monitoring” the investigations into the deaths of the three Americans.

“At this point, we are not aware of any connection between these incidents,” the official told ABC News in a statement.