A COUPLE were left stunned after discovering a hot tub underneath the floorboards of their home office.

Mark and Jenny Ronsman, from Wisconsin, US, bought their house three-and-a-half years ago and were told about the tub but only recently got around to fixing it. 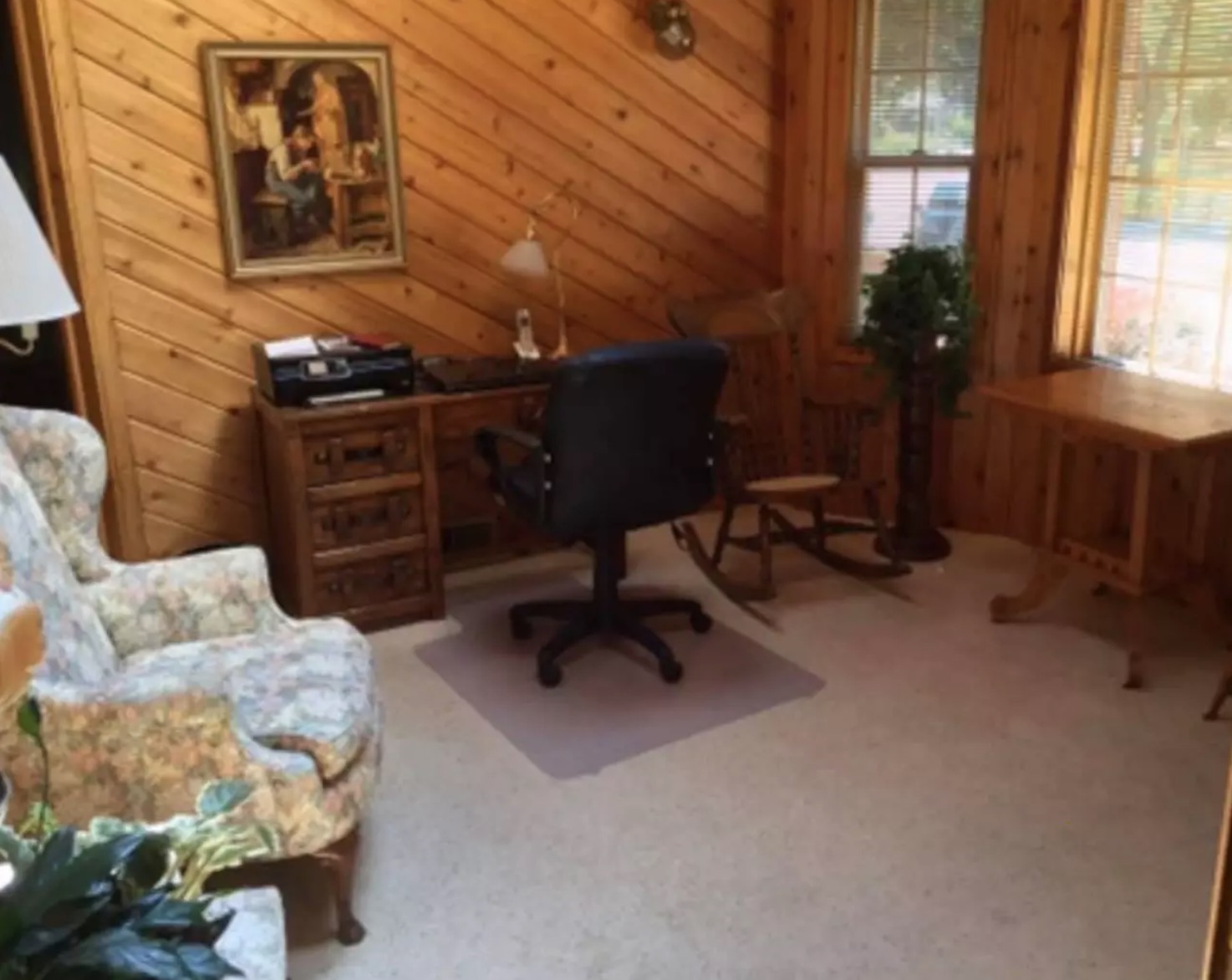 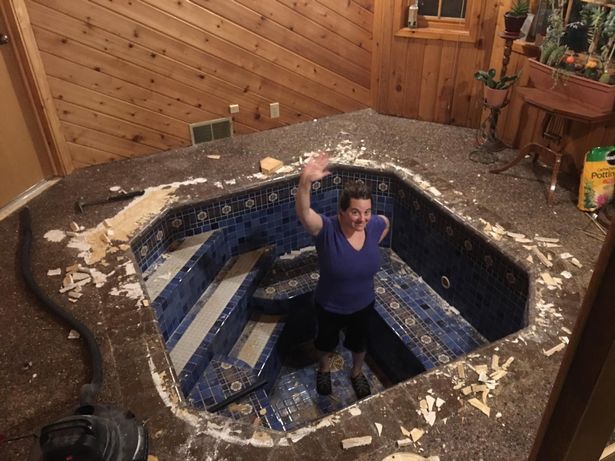 Mark, 39, said the previous homeowner, an elderly lady, had spoken to them about using the secret tub years ago but had since covered it over due to lack of use.

He said: "When we bought this house, we knew there was a hot tub in this room.

"But the elderly woman who sold us the house said they got older and stopped using it, so they converted it to an office."

He added that the tub didn't look particularly inviting when the homeowner initially showed them photos.

Mark added: "She showed us an old photo of it filled with water and people back in the day but it didn't really give you a good feel for how the hot tub looked itself.

"One of the first things I did when we moved in was tear up that carpet and figure out what was going on."

But after digging down into the floor, Mark and Jenny were delighted at what they found.

Mark added: "I was pleased to find the tile in the hot tub looks beautiful! And it's super deep!

"I'm just now finally getting to fixing it up to run again. Hopefully soon while this lockdown is going on."

Mark told the LadBible that the hot tub was close to completion, and will be ready to use in two to four weeks.

The tub has been checked by a pool technician, but the couple still have to clean the tiles which will take around a week.

After that, Mark says all that's left to do is clean the pipes and then fill up the tub.

The systems engineer is already keen to move onto his next project, fixing up a 1950s shuffle bowler arcade machine. 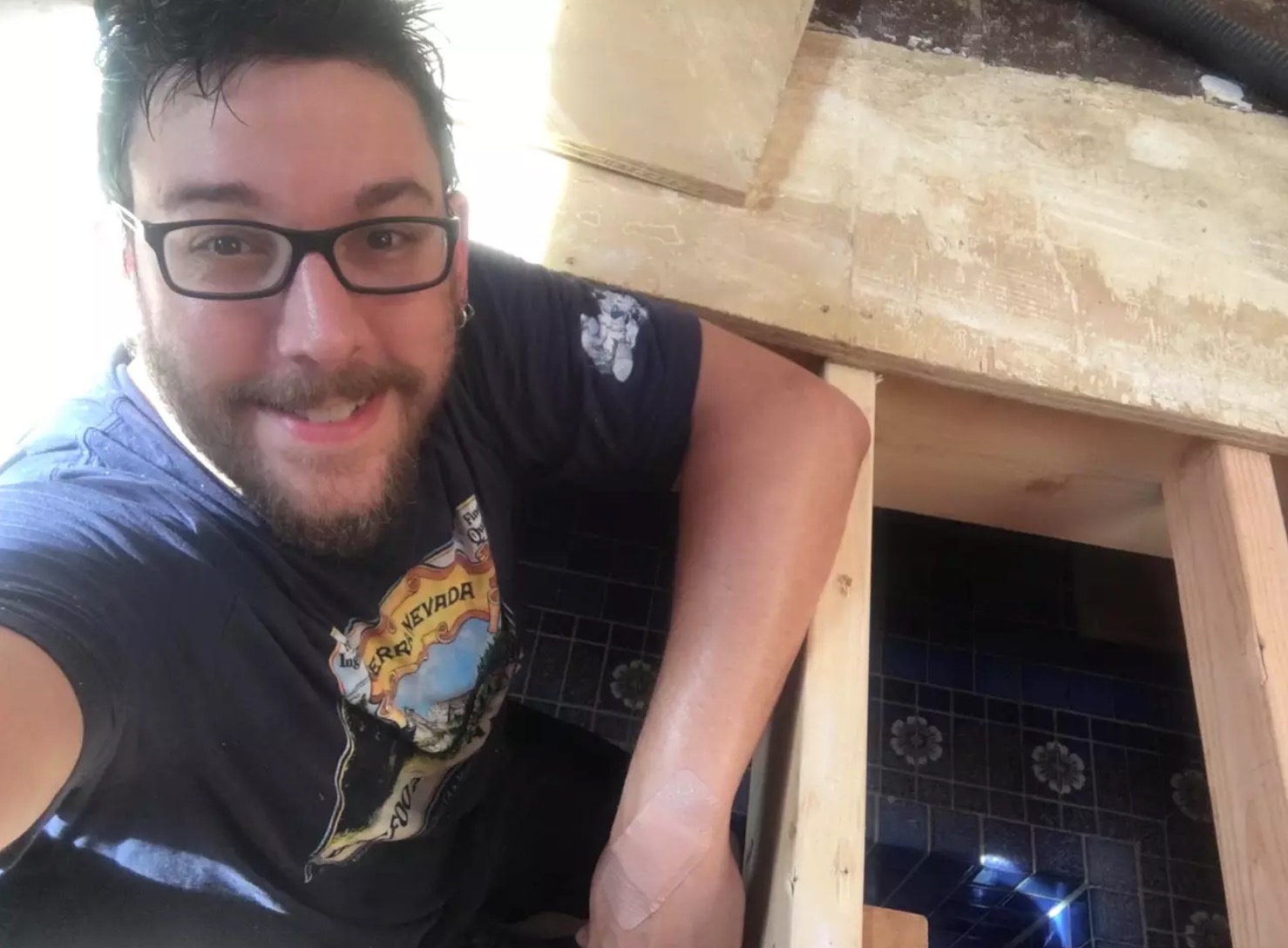