A COUPLE were left in the dark for months after a Catholic Church blocked their windows with a huge planter – telling them they had “no right to light.”

Cengiz Dervis and Silvia Busuioc, 30, have finally won their battle after posting a video online and priests from the Diocese of Westminster relented, moving the pots. 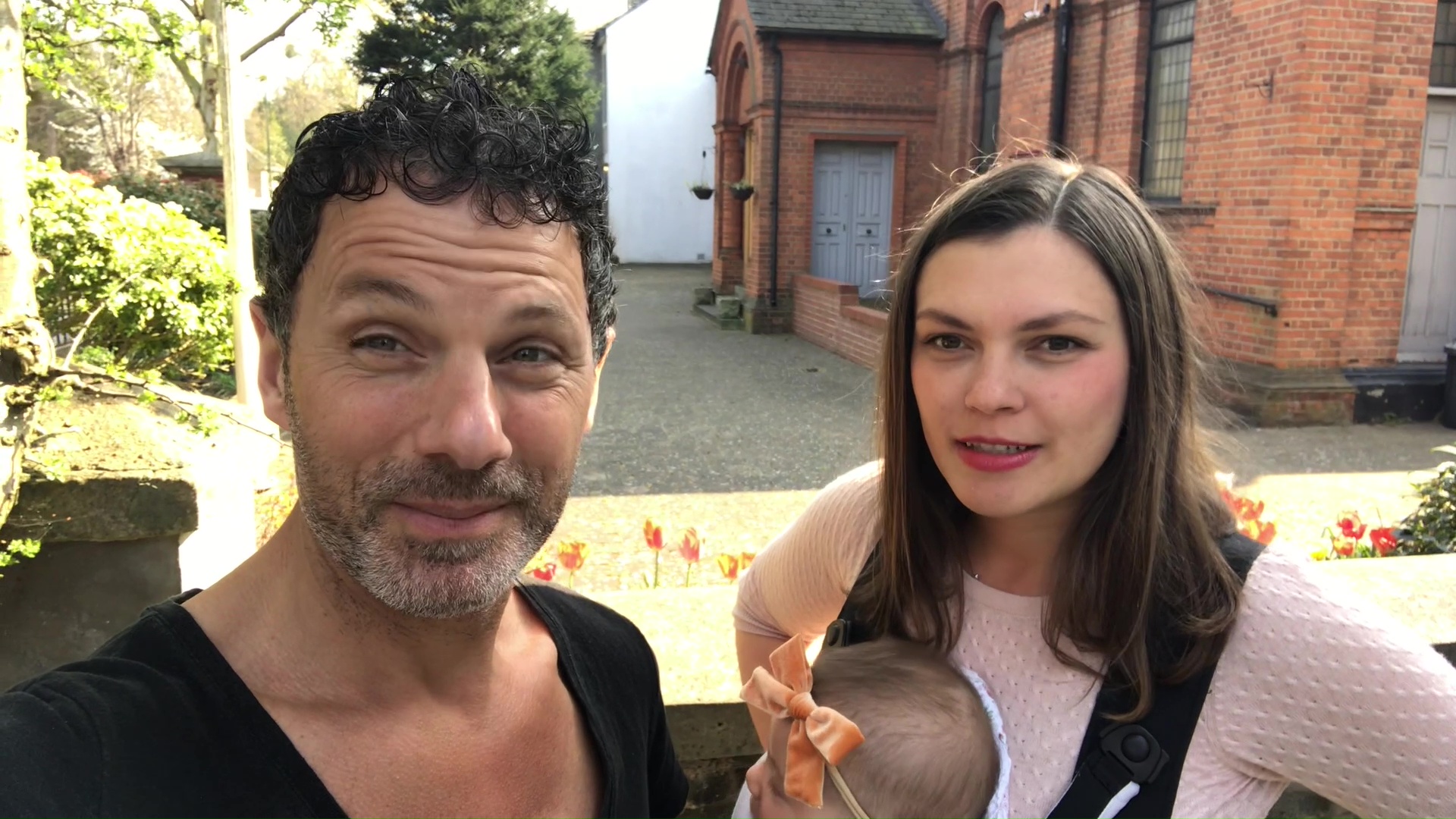 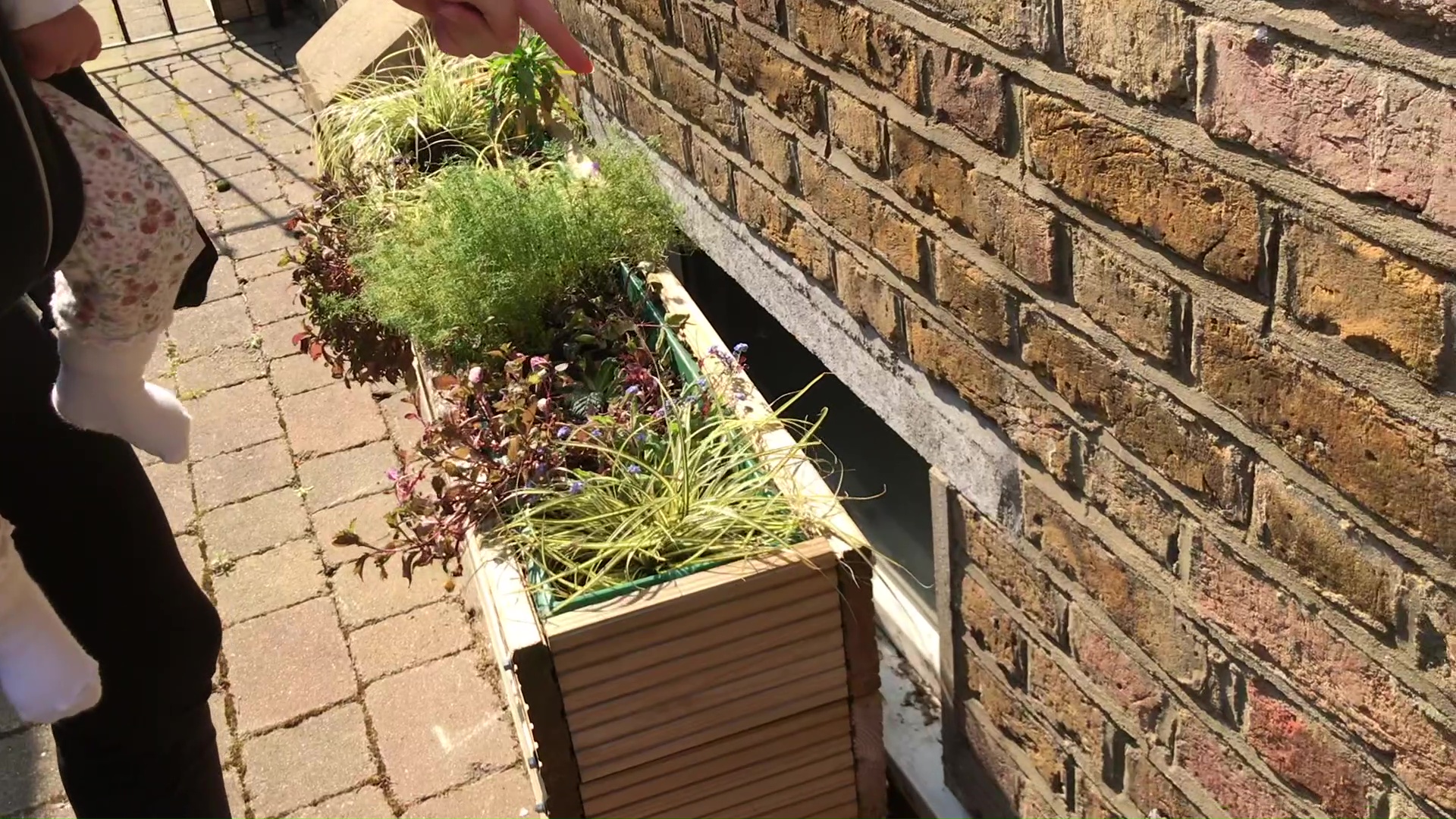 They say they were left in a gloomy flat for months despite the lower-ground floor apartment’s windows having full planning permission from Richmond Council.

The actors had their hallway and living room plunged into darkness after the Sacred Heart Church in Teddington, South West London, moved the massive planter in front of the window.

The outside of the window, which looks out directly into the church property from their basement apartment, can only be accessed within the churchyard.

For almost an entire year the couple, who live in the flat with their three-month-old daughter Luna , have battled with the Catholic church to have them removed.

Cengiz told The Sun: “It’s been a very strange situation, even more so than the pandemic.

“I realised that the windows had been blocked out so I went round to the church and no-one was there but there were some ladies doing gardening.

“I moved them aside but they were put back within the hour by their maintenance guy who came round knocking on my door – livid.

“They said they never wanted the apartments to be there and they don’t like those windows and they were never going to let us have light through those windows.

"When someone stands at your doorstep shouting at a pregnant woman that 'you have no right to light through those windows’ well, that tells you everything you need to know." 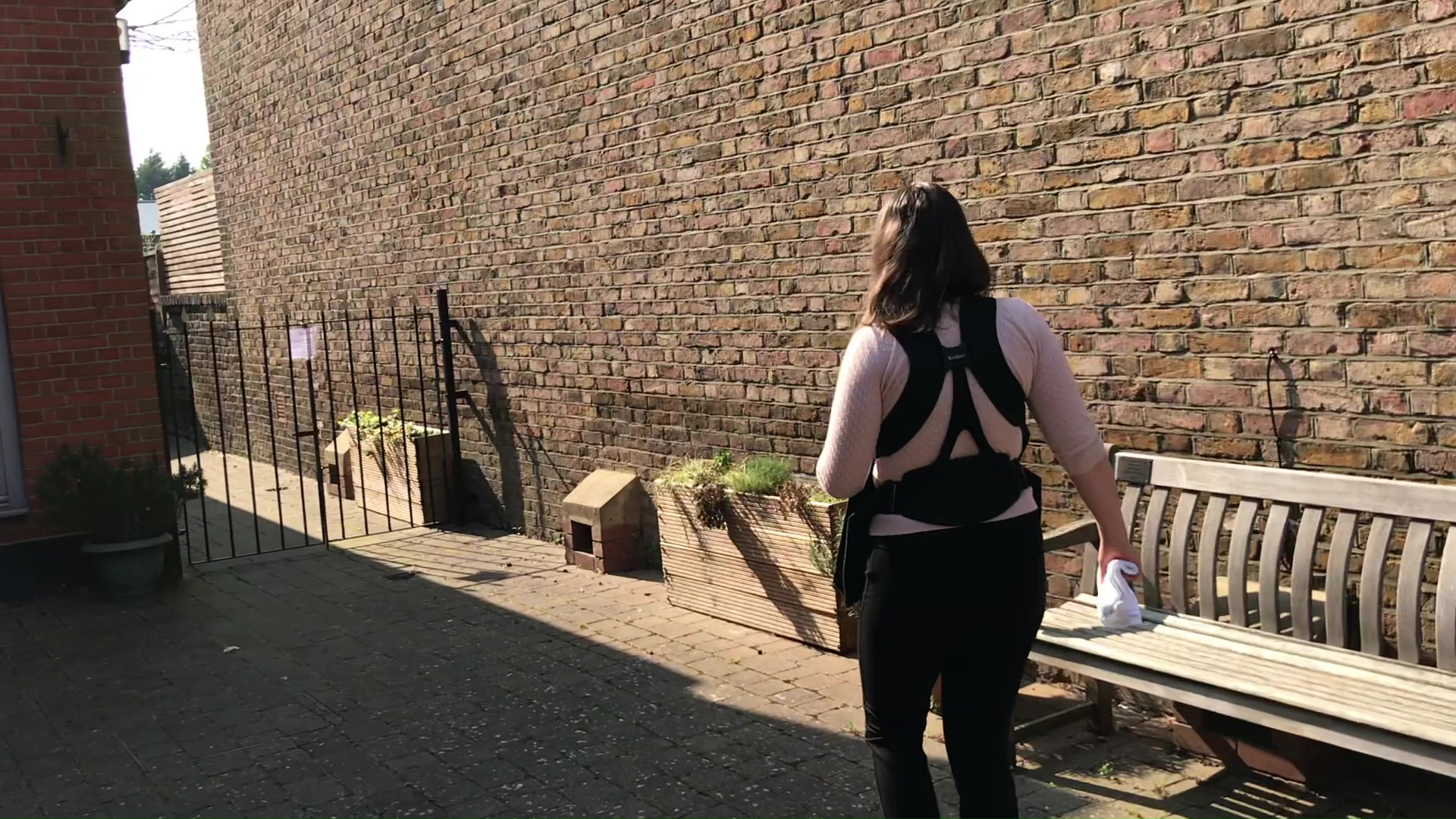 “I moved them slightly forwards – a couple of inches to try to find a happy medium so we can get sunlight through.

“In the space of two hours he was back – pushed them right against the window again and made it absolutely clear again that we were going to have absolutely no light through those windows.

“The whole way through I was really flabbergasted. I tried to look at the process of civil action but we’re talking about the church here – which is cash rich.”

Silvia decided to post a video on social media highlighting the problem, and naming and shaming the church.

Furious Facebook users bombarded the church and diocese with messages – including one devoted worshipper who said she would never attend the church again after 36 years.

Just 24 hours later, officials from the Diocese of Westminster moved the pots and apologised to the couple.

A relieved Cengiz said afterwards in a second video “let there be light!”

“The following day I had been for a run and as I came back I saw some people knocking on the church door – they were all priests.

“One recognised me from the video and he came towards me and seemed lost for words. He just said ‘we’re so sorry, we’re going to move these pots out the way for now.

“He said he had been sent down by his boss and the diocese of Westminster and said ‘ we are so sorry you have had this for over a year.’

“It wasn’t the impact we expected. They were built deliberately to size and they’re really heavy.

“It's so weird but the next day was the first time in over a year we didn’t have to turn the lights.

“It was upsetting because you don’t think you’re going to buy an apartment and have your light taken away by the church of all people.”

The Sacred Heart Church and The Roman Catholic Diocese of Westminster have been contacted for comment.