Gina Dutton, 45, and her husband, John, 60, sold their three bedroom bungalow to live on Bideford Harbour in Devon mortgage free. 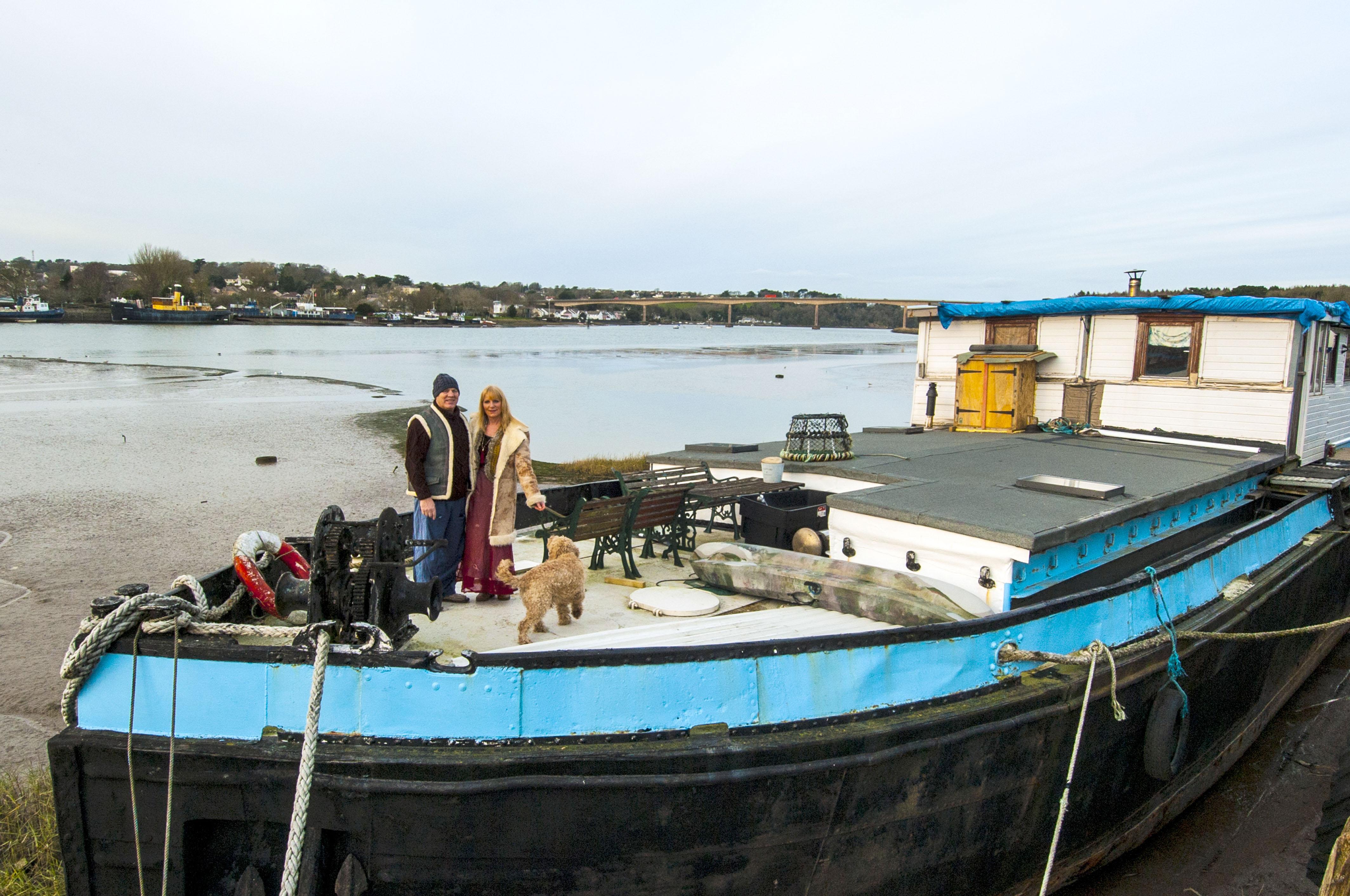 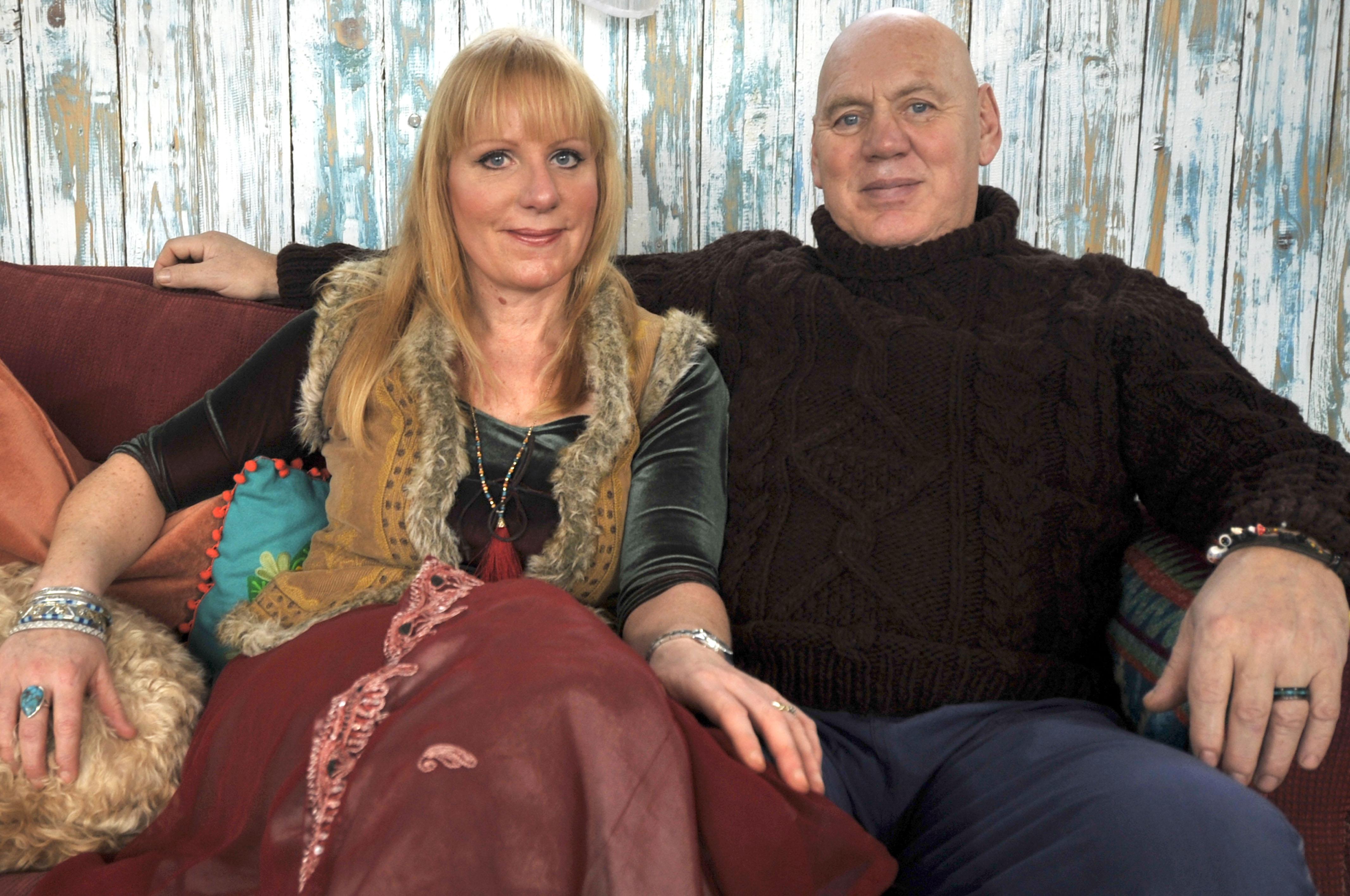 The boat – which is powered by solar panels from March until October and even filters rain so it is usable for water – was purchased by the couple in January 2016 for £65,000.

Previously spending £600 per month on their mortgage in Anstey, Leicester, sales manager and cleaner Gina and business owner John both worked up to 80 hours a week in order to get by.

But the couple decided to pack up their lives after dad-of-three and stepdad-of-two John suffered a near-fatal brain aneurysm four years ago.

Gina, who doesn't have any children, said: “After John’s aneurysm, we began to live for today.

“We have always loved the sea, which is why we headed down to Devon.

“But we never imagined our new home would be a boat, it was totally random.

“John had to go to an emergency dental appointment in Bideford, and while he was there, I had a look around and found a boat that had gone up for sale for £65,000 the day before.

The couple have since transformed their eco-boat using furniture found in their charity shops, recycling centres or given to them from locals.

The vessel – which boasts 10 rooms and is 140ft long – has been stylishly decorated into a quirky living space and even has space for cockapoo Alfie.

Gina said: “Despite having a flood last May, due to a hole, which left us up to our waist in water and meant we had to start downstairs all over again, we have loved every second of living here.

“I have learnt to love the crash and bangs from the tide against the boat, it is like being in the belly of a whale.

“All of our water comes from the rain and we have a log burner, but we still have to wear plenty of layers on the evening. We are like a pair of Eskimos during the winter.” 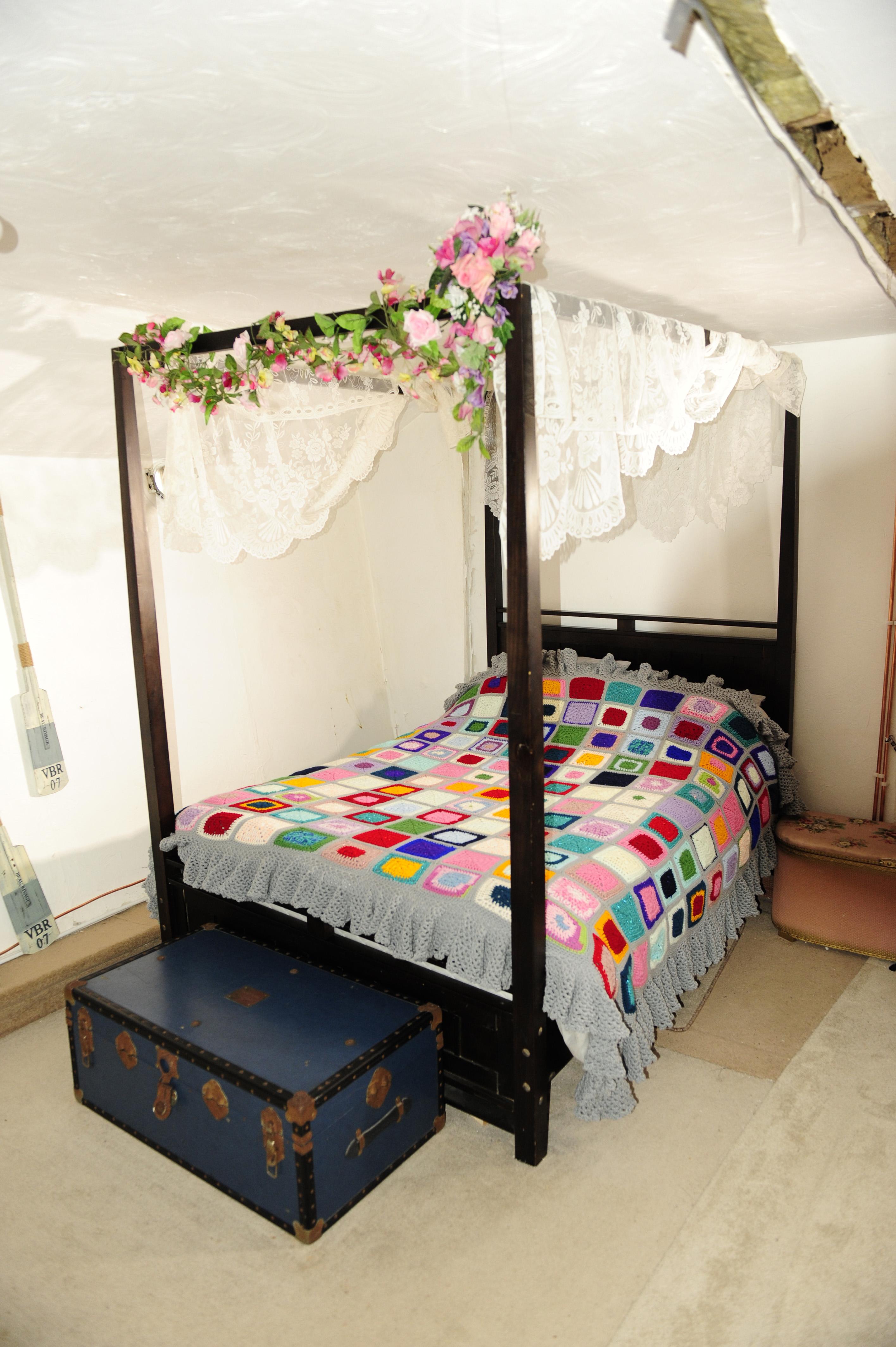 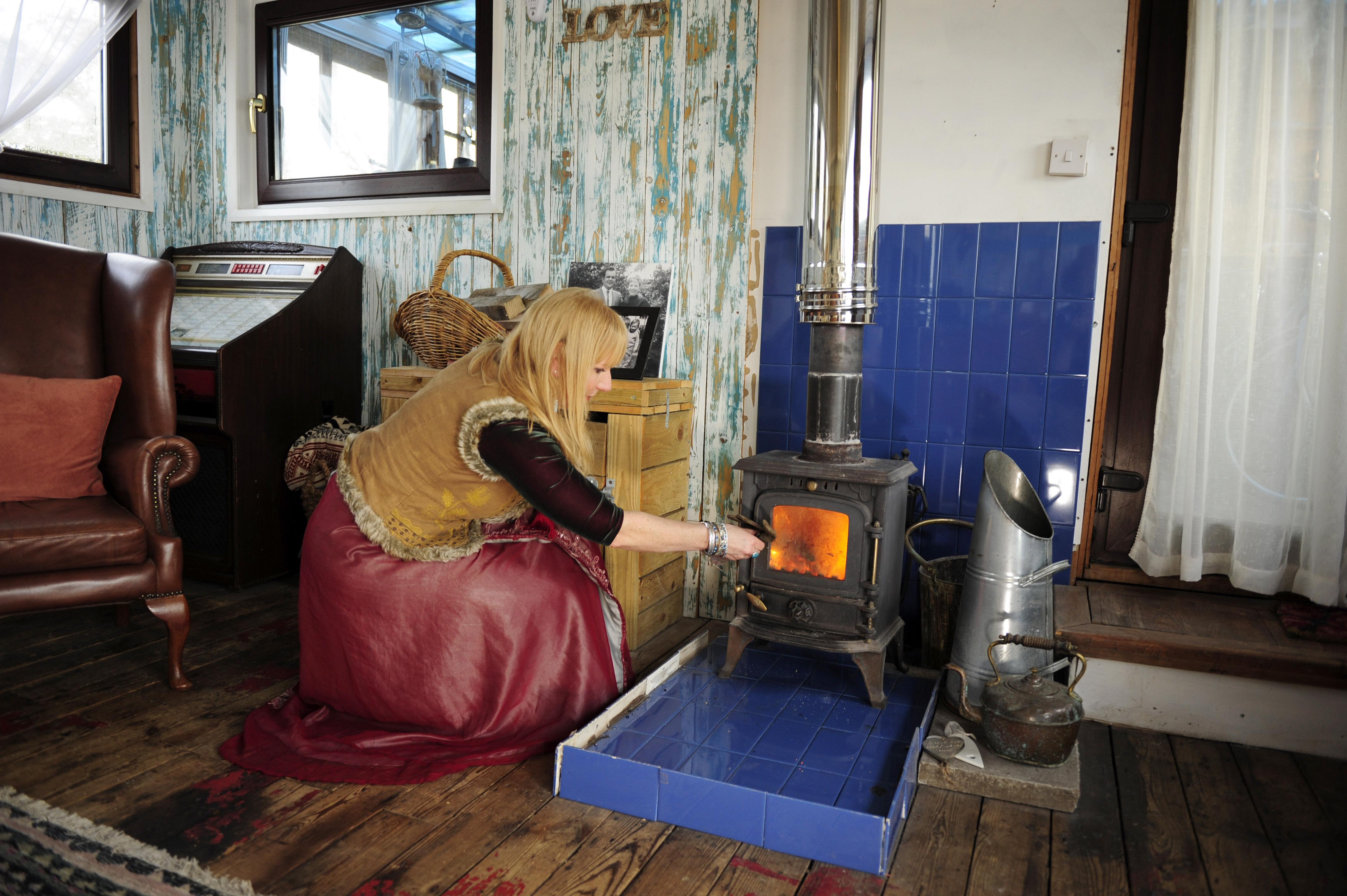 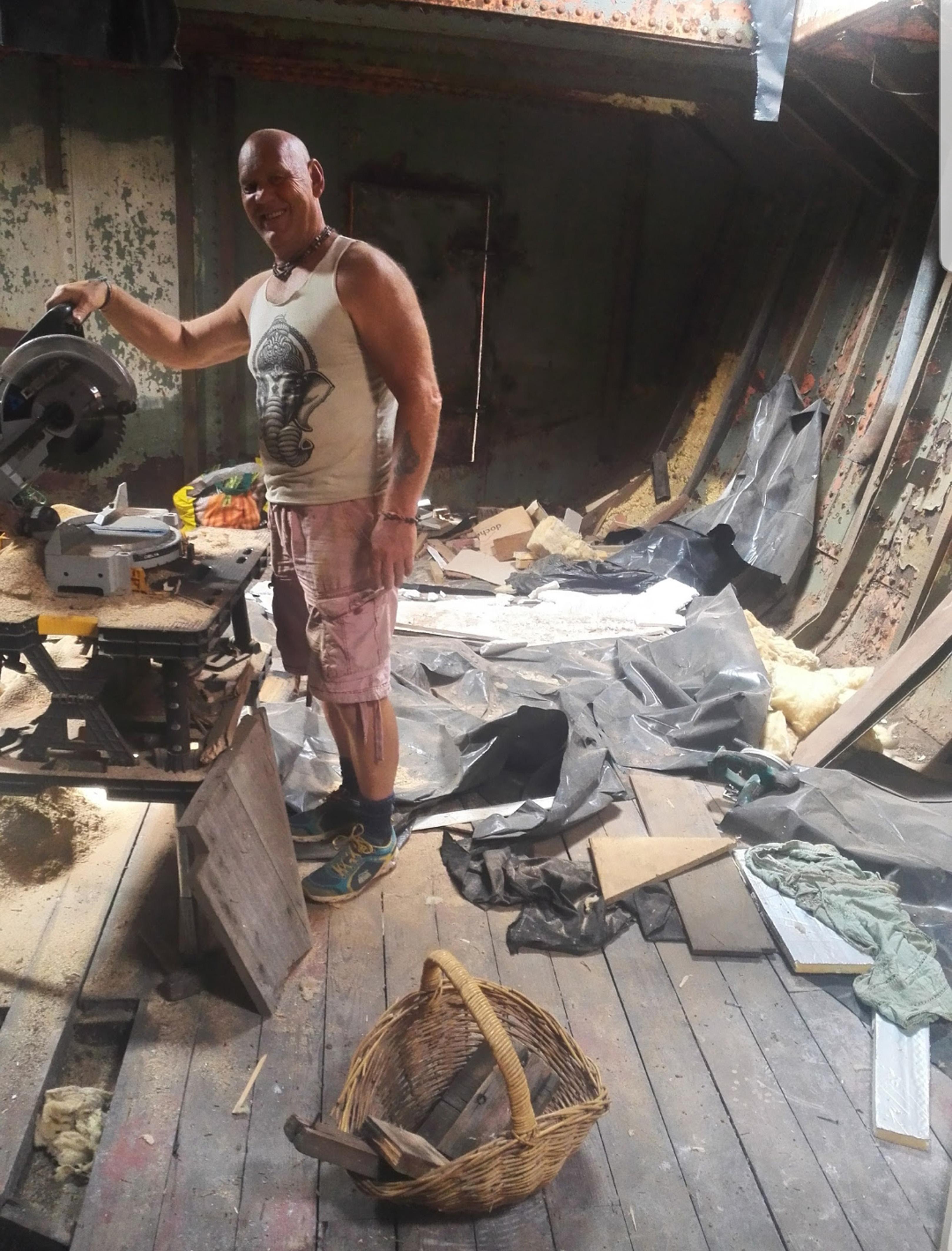 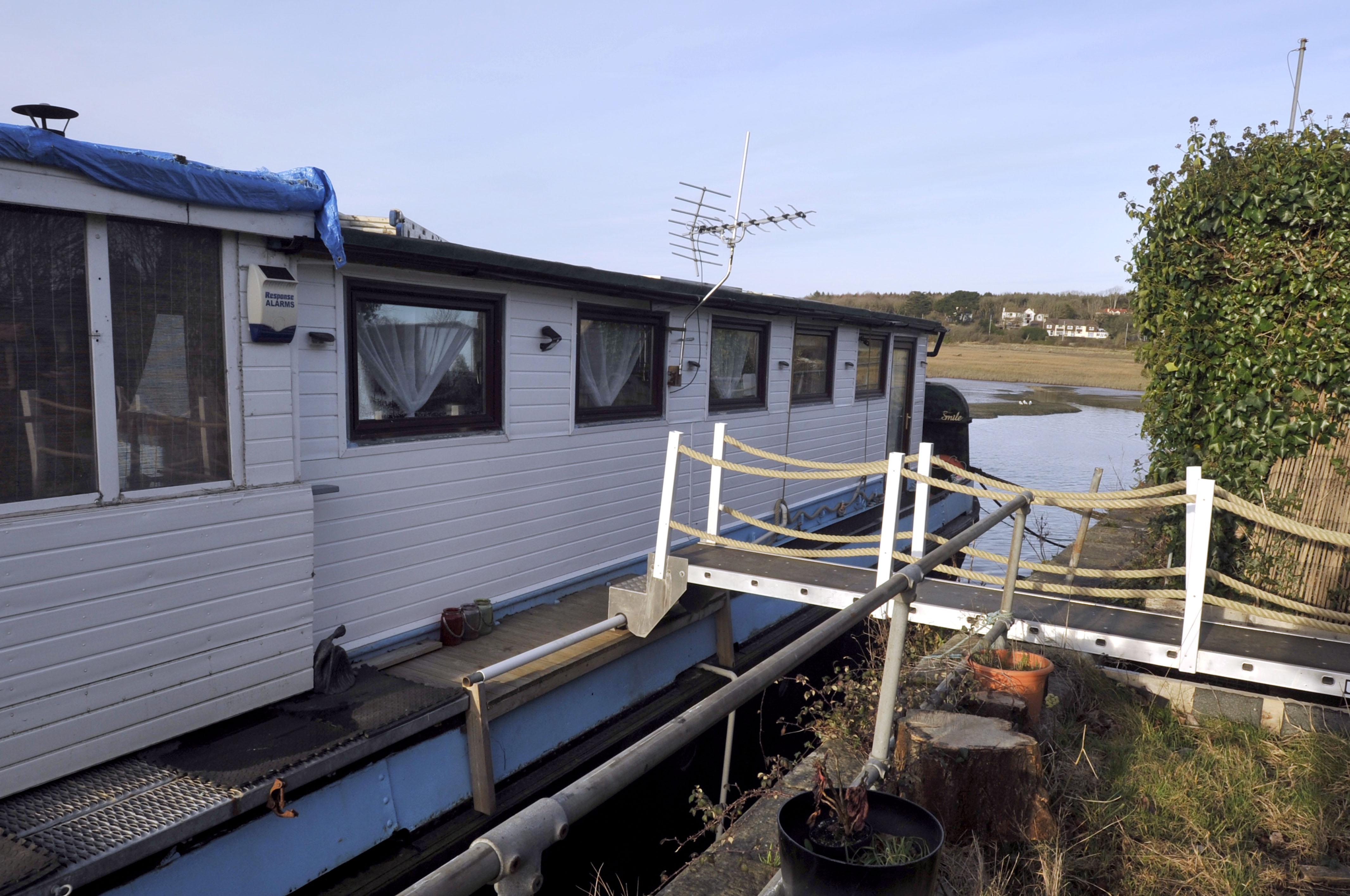 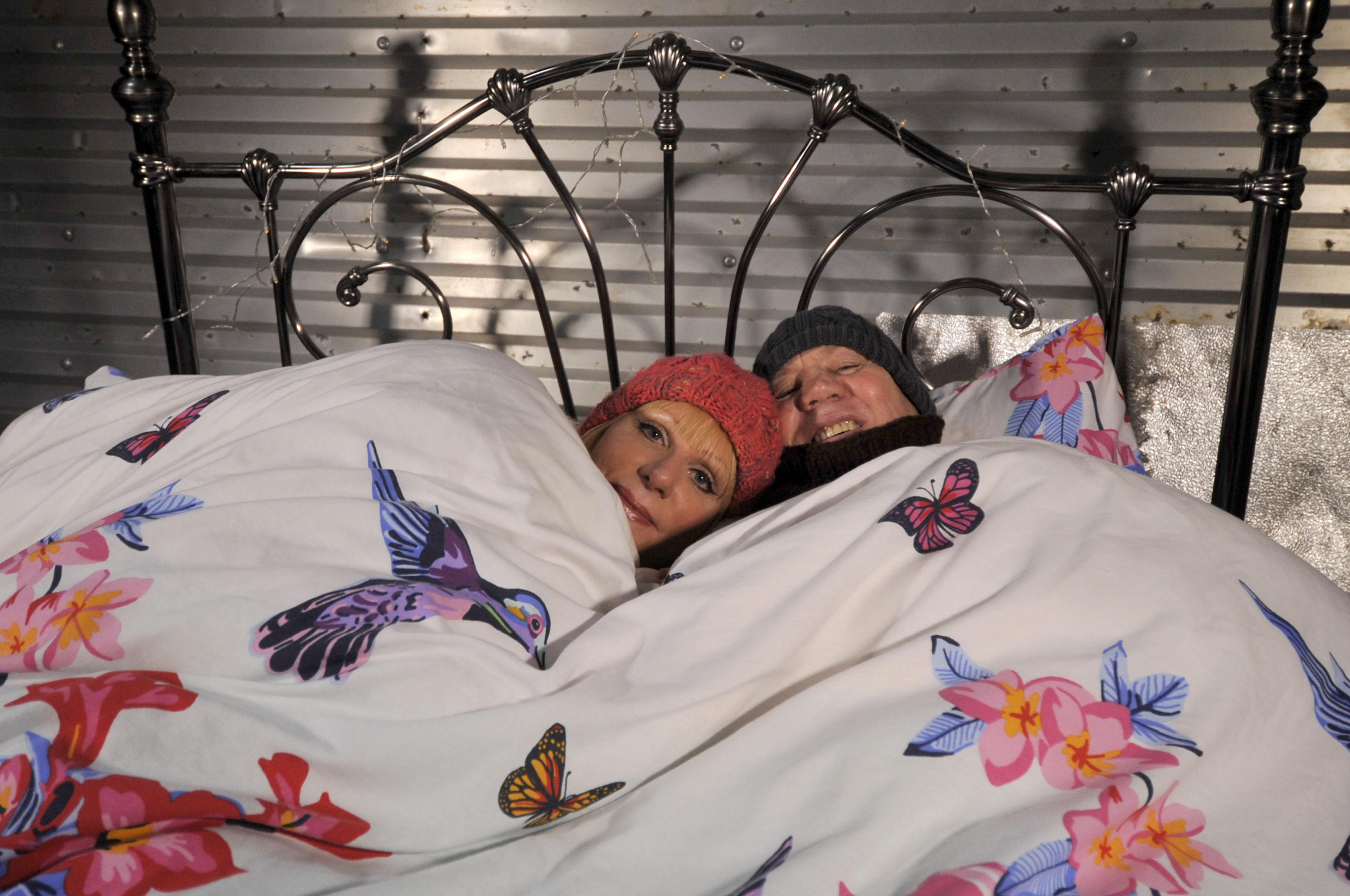 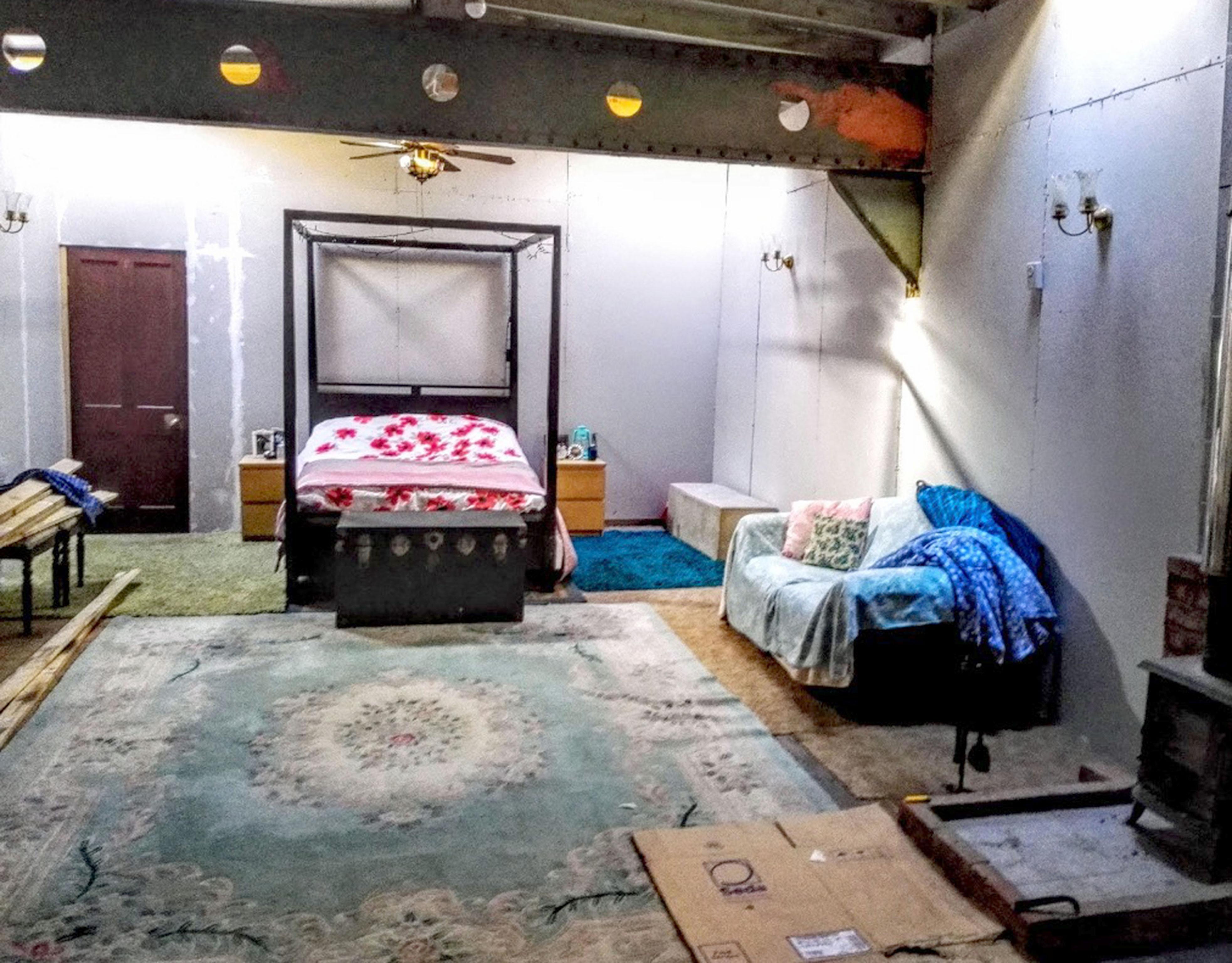 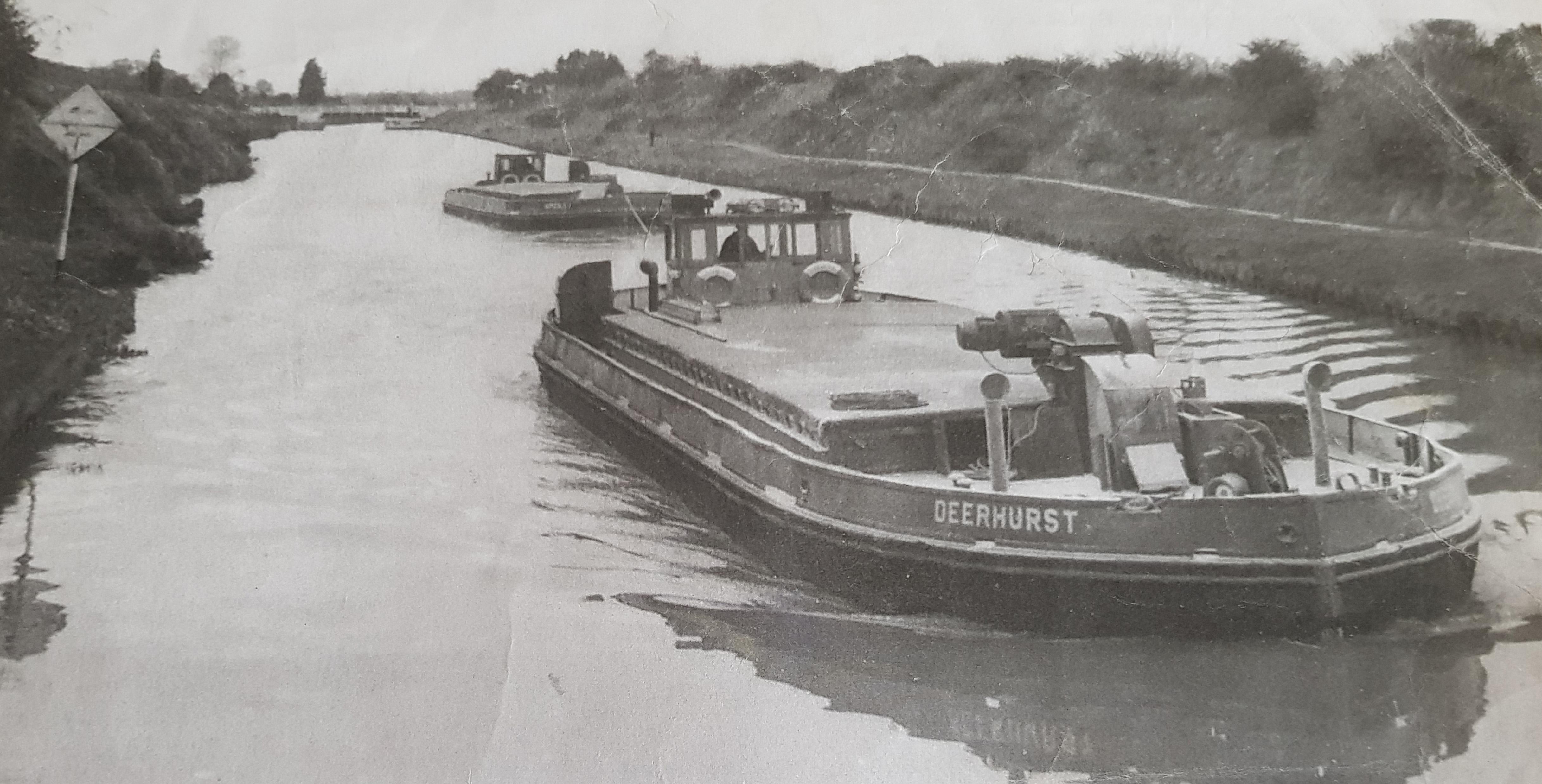