The five-tonne lorry has been completely revamped to become a home, used by adventurers Martin Hill, 38, and Iona Stewart, 27, to see the world. 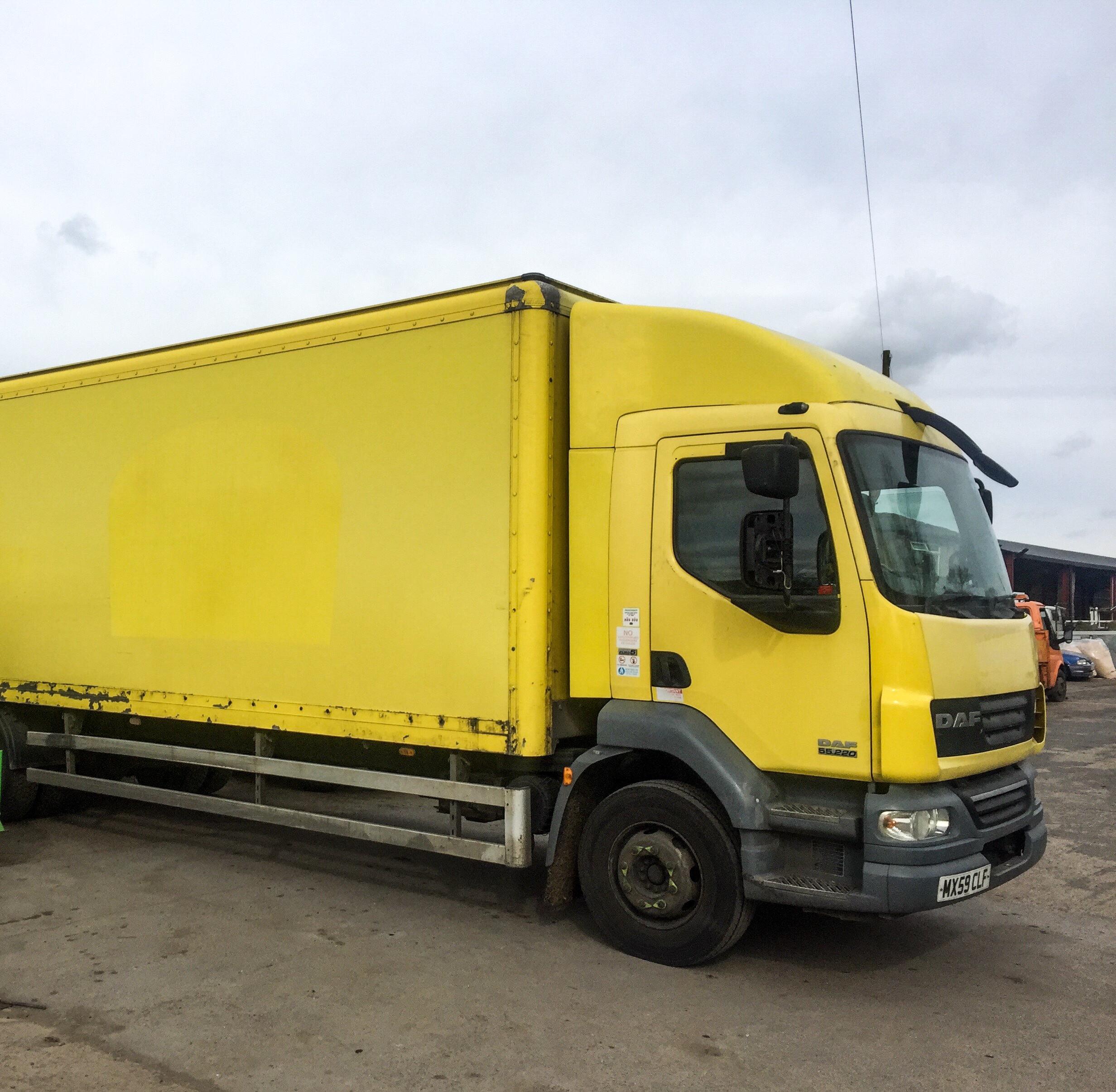 Today, the lorry has been fitted out with a luxurious bedroom, living space, kitchen and bathroom and serves as transport and accommodation for the couple as they travel Europe.

And the couple said they had only had to fork out £20,000 to completely renovate the lorry, and now planned on living in it full-time.

Martin said: "About four years ago after a few too many beers I thought about buying a big American RV.

"We bought the lorry in May this year. We spent four months working on it full-time. 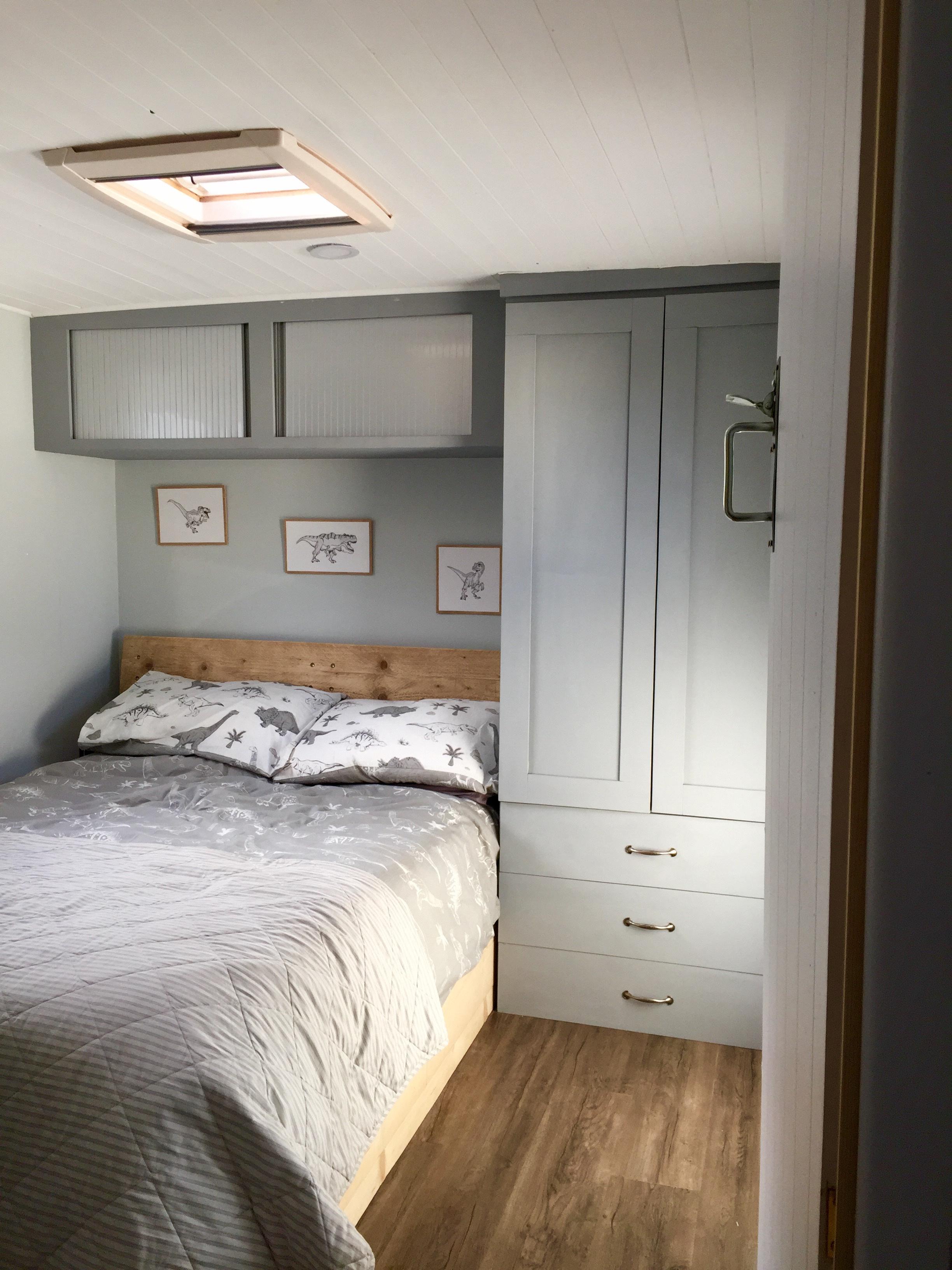 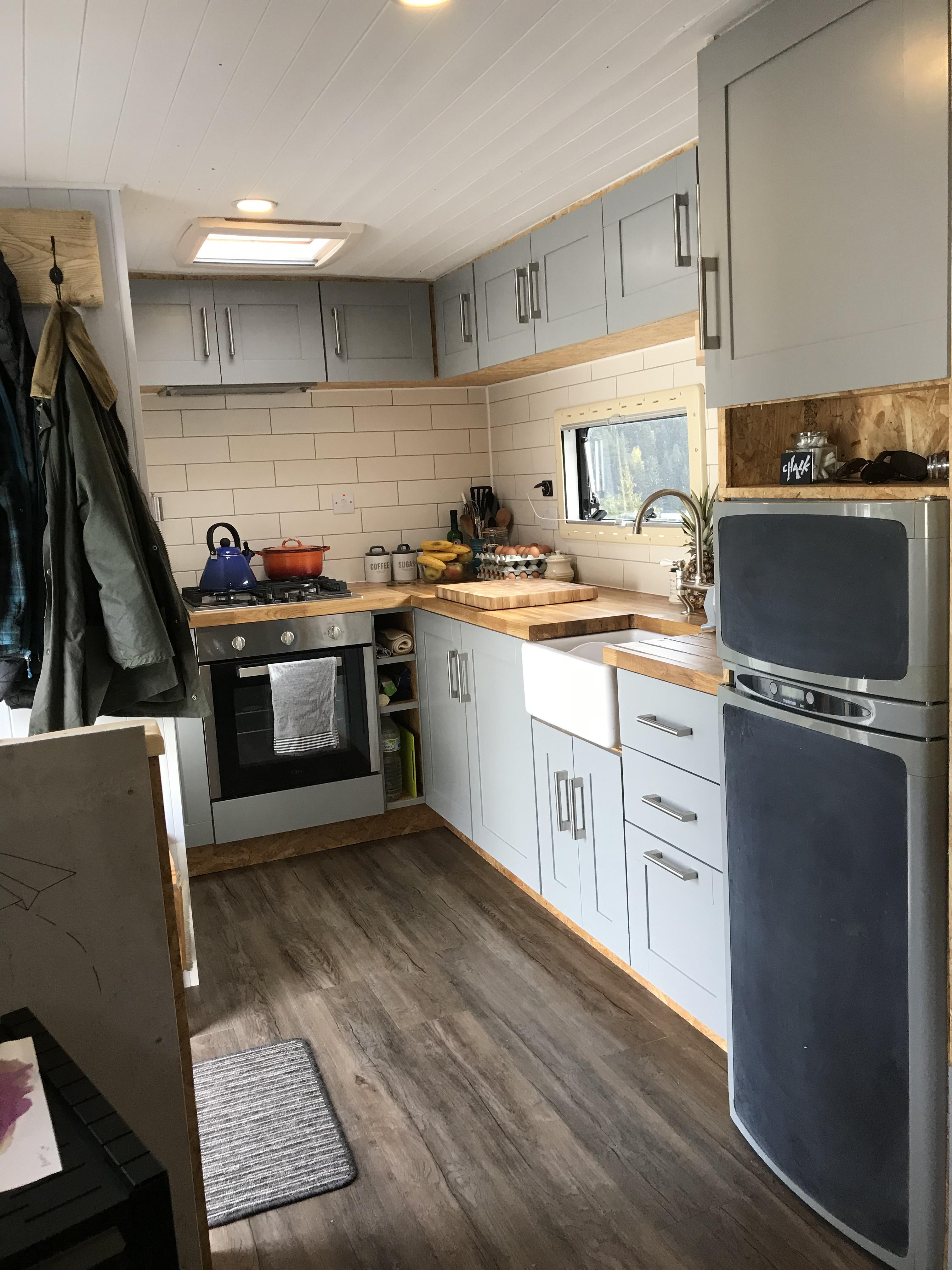 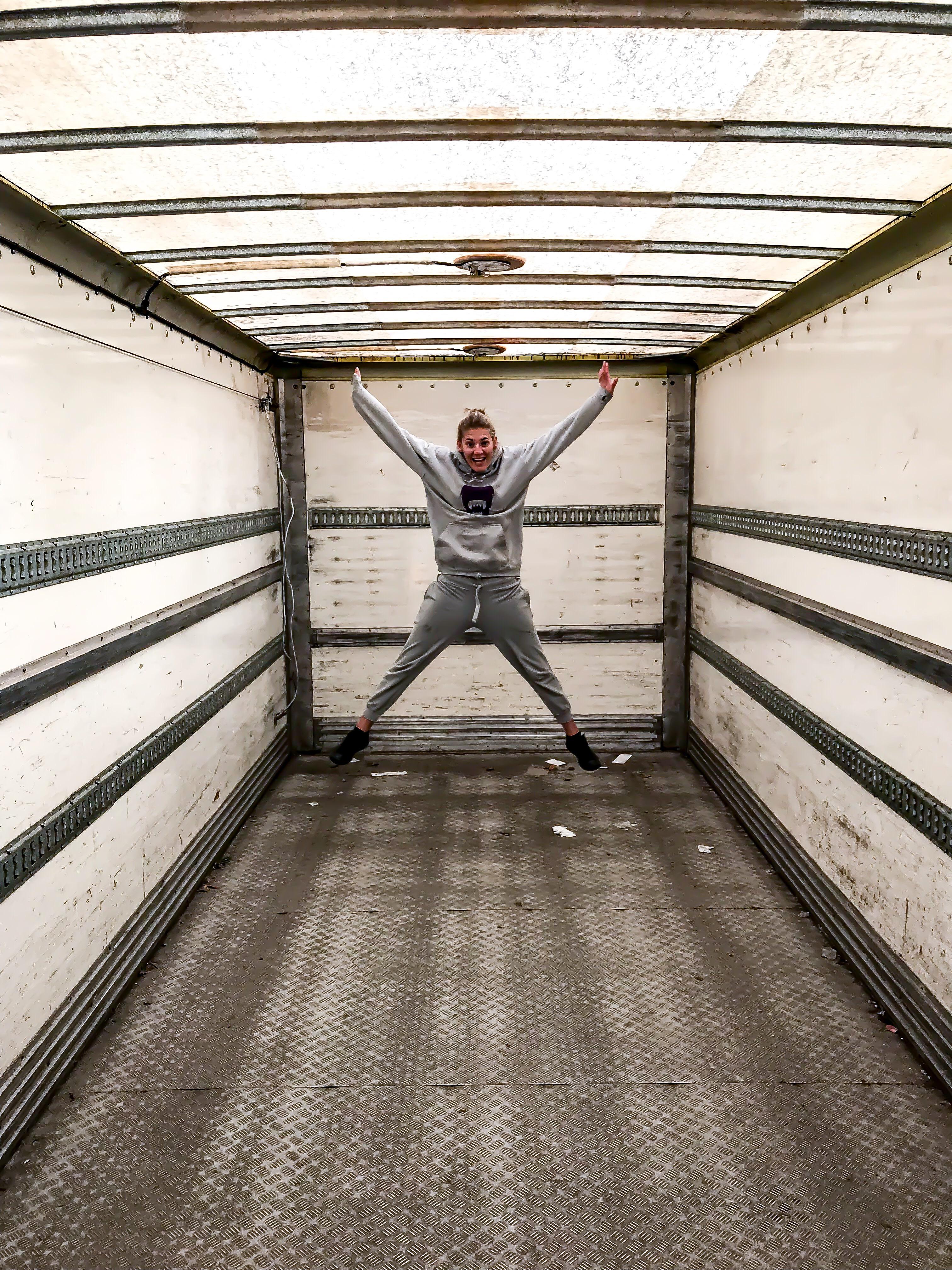 "We are really lucky to not have to work and we did everything ourselves.

"It's amazing what you can do. We are not exactly slumming it."

Pictures, which have been shared and liked thousands of times on social media, show the couple have created a split-floor kitchen and living area, bedroom and ensuite. 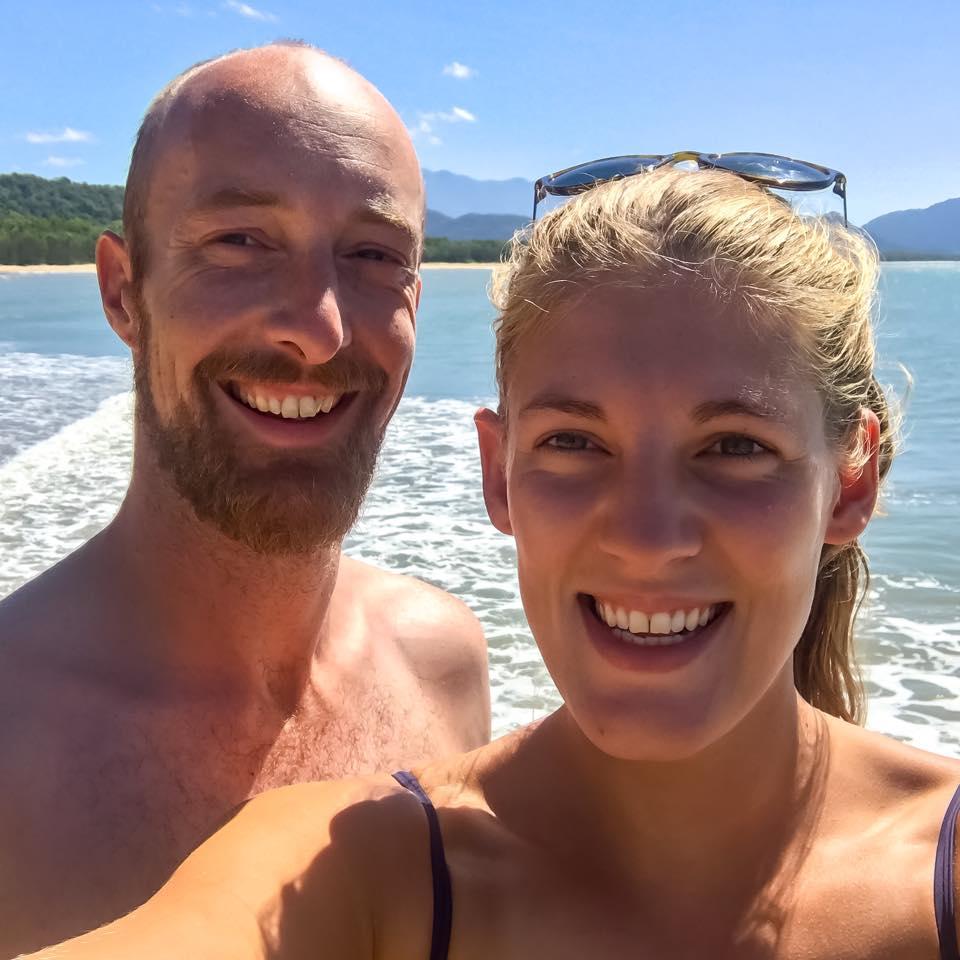 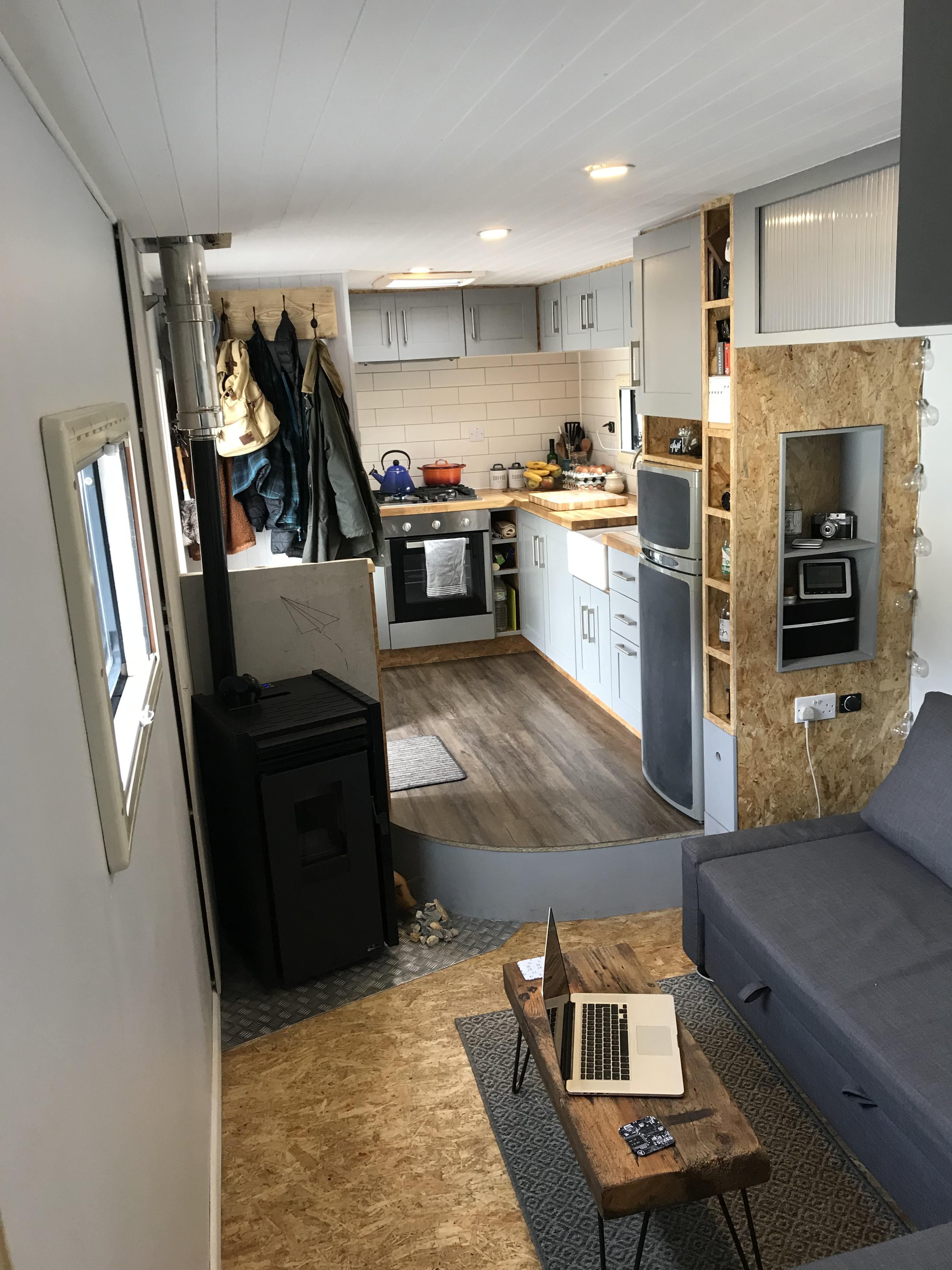 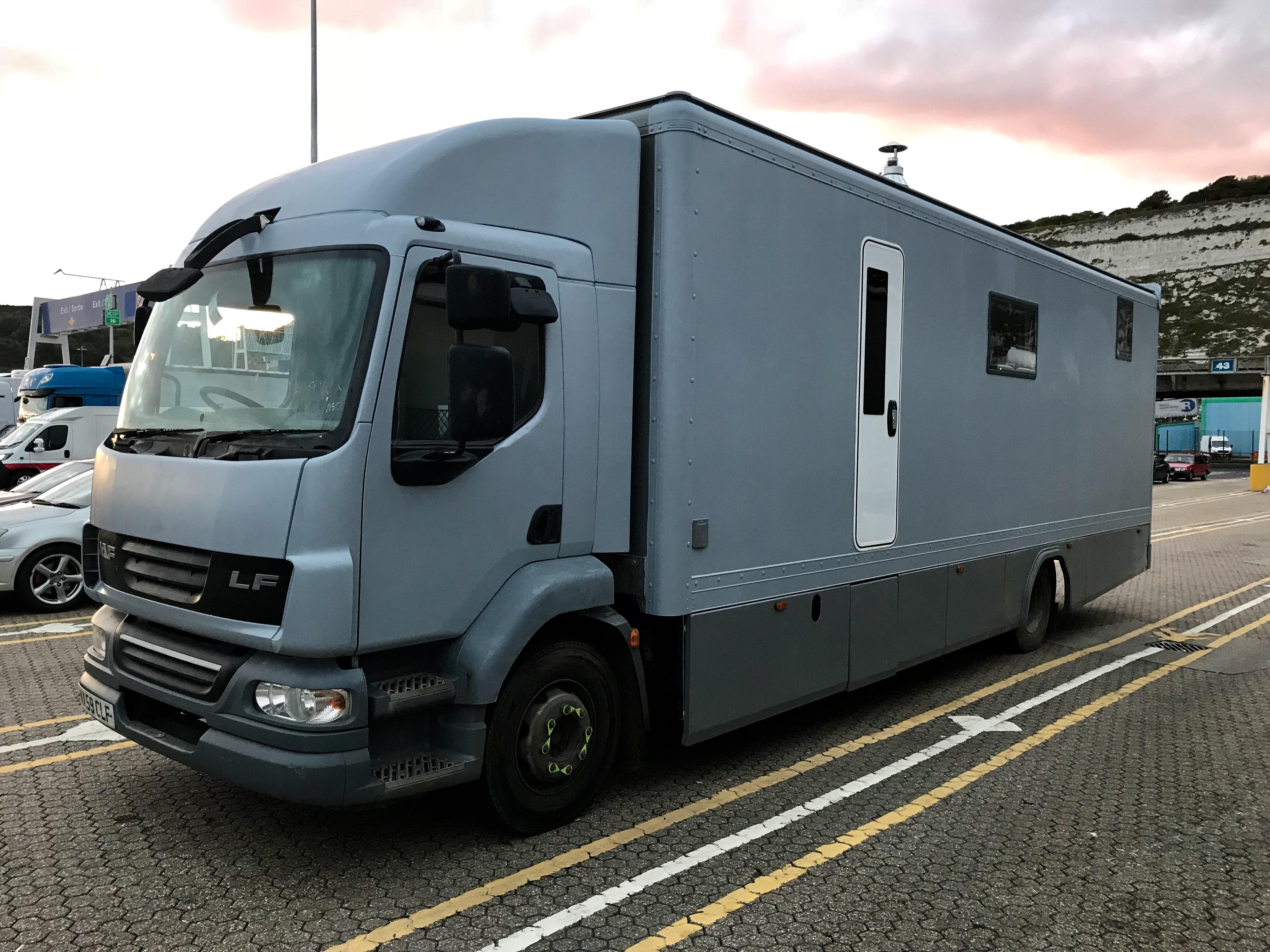 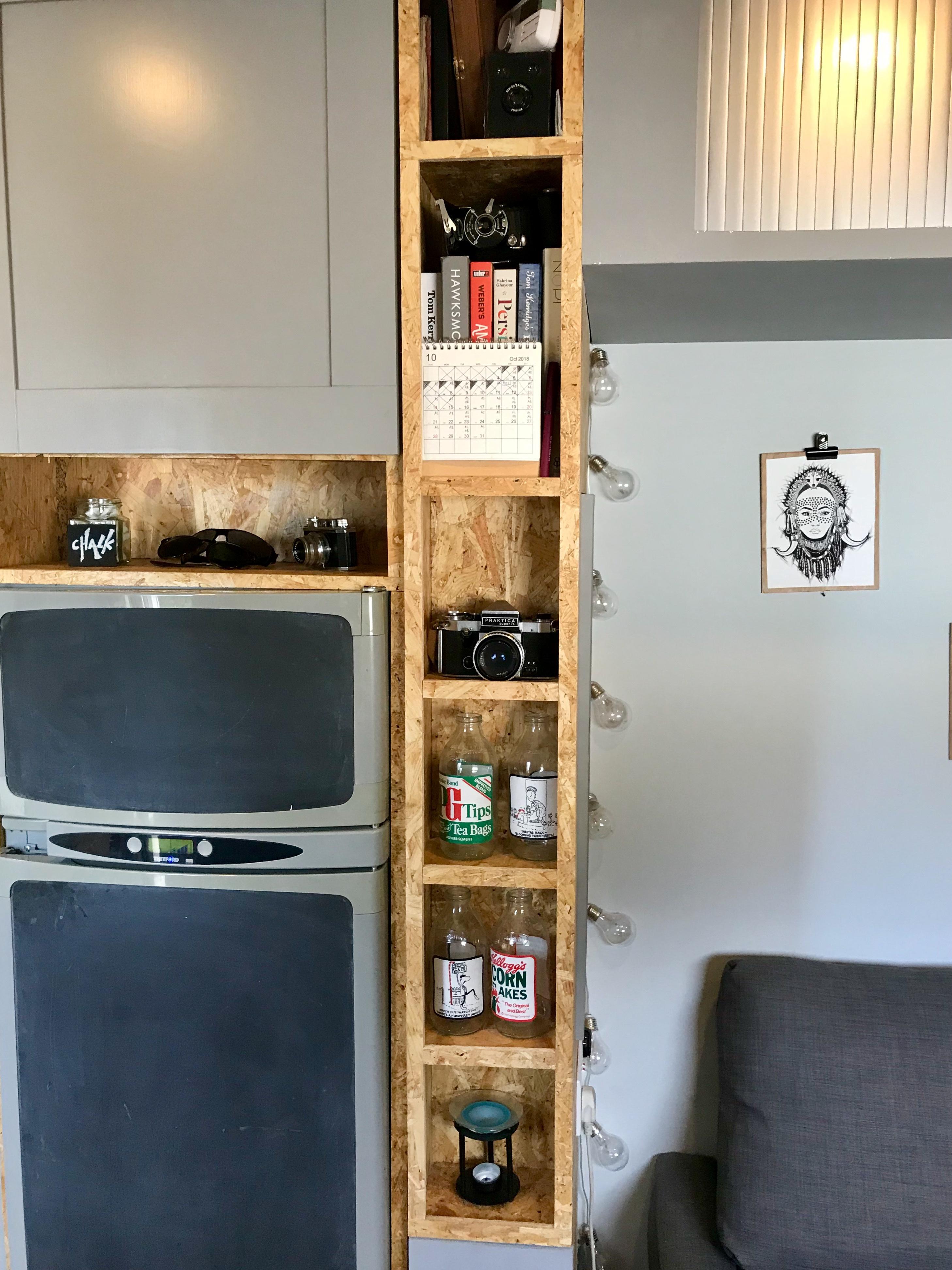 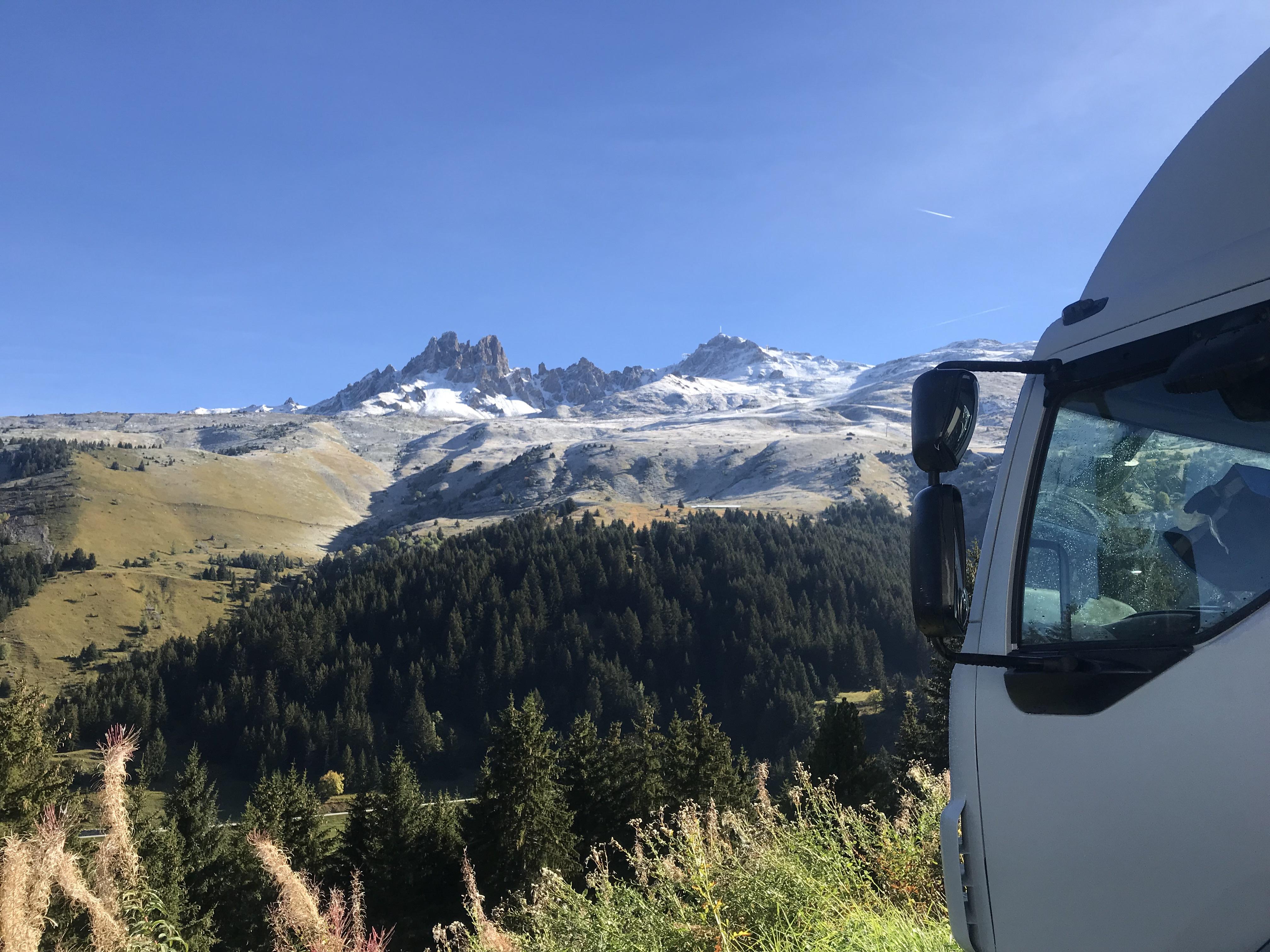 The kitchen appears to have all the mod-cons, including an oven and hob and a varnished wood work surface.

While an economical living area with a comfy grey sofa is complete with a wood-burning stove.

And just off the living room is a cosy bedroom with a fully fitted wardrobe and space for jackets and a storage unit.

And they have no plans on settling down, with Martin selling his house and bar in Nottingham to live in the lorry full-time.

The pair met while doing a season in the French Alps, which they now do every winter to snowboard.

They said they use the five tonne lorry while they are out there as it is cheaper than most accommodation.

The former landlord said he did most of the labouring while Iona, a chef from Scotland, designed the interior.