NEWLYWEDS have found a loophole in the Covid regulations that means they can still dance on on their wedding day – as long as it's a silent disco.

Despite a delay to ending all restrictions by four weeks, now July 19, Boris Johnson announced that weddings could still go ahead on the condition that dancefloors had to remain banned. 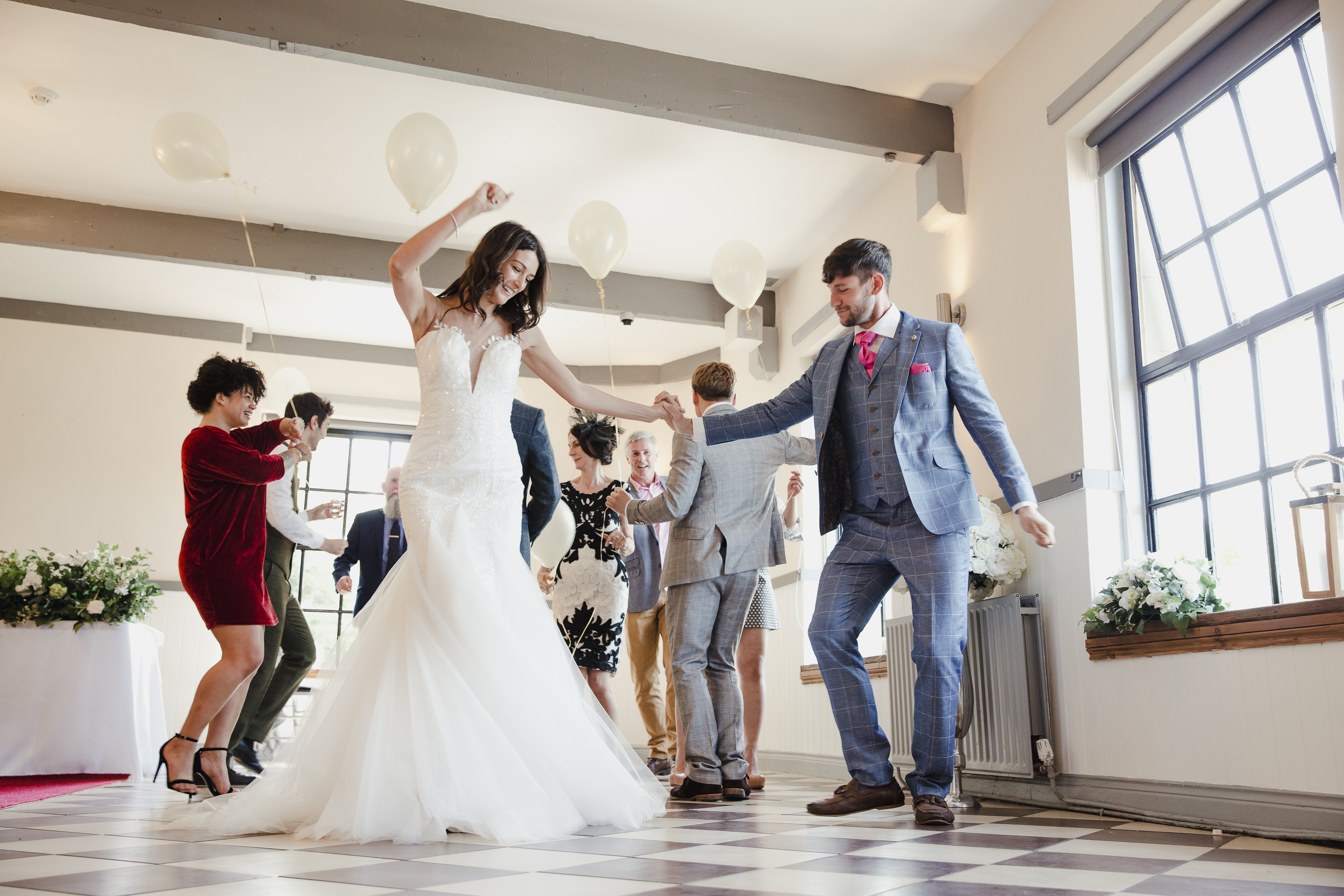 Under Boris Johnson's roadmap, up to 30 people are currently able to attend weddings and civil partnership ceremonies.

But after July 19, if the rules are not delayed again, limits on weddings will be scrapped, dancing allowed as well as a final end to social distancing, mask wearing and all other coronavirus restrictions.

It comes after restrictions on weddings were eased on March 29, with couples rushing to their local registry offices to make the most of the new rules.

But determined to still have the first dance on their special day, hundreds of couples have found a way around the rules, The Times reports.

At a silent disco, several different music channels can be offered to suit different ages, including children and grandparents.

Everybody wears a pair of headphones to listen, rather than the music playing in one spot which means they can socially distance more easily, according to the government.

Dancing itself is only “advised against due to the increased risk of transmission”, except for the couple’s first dance. 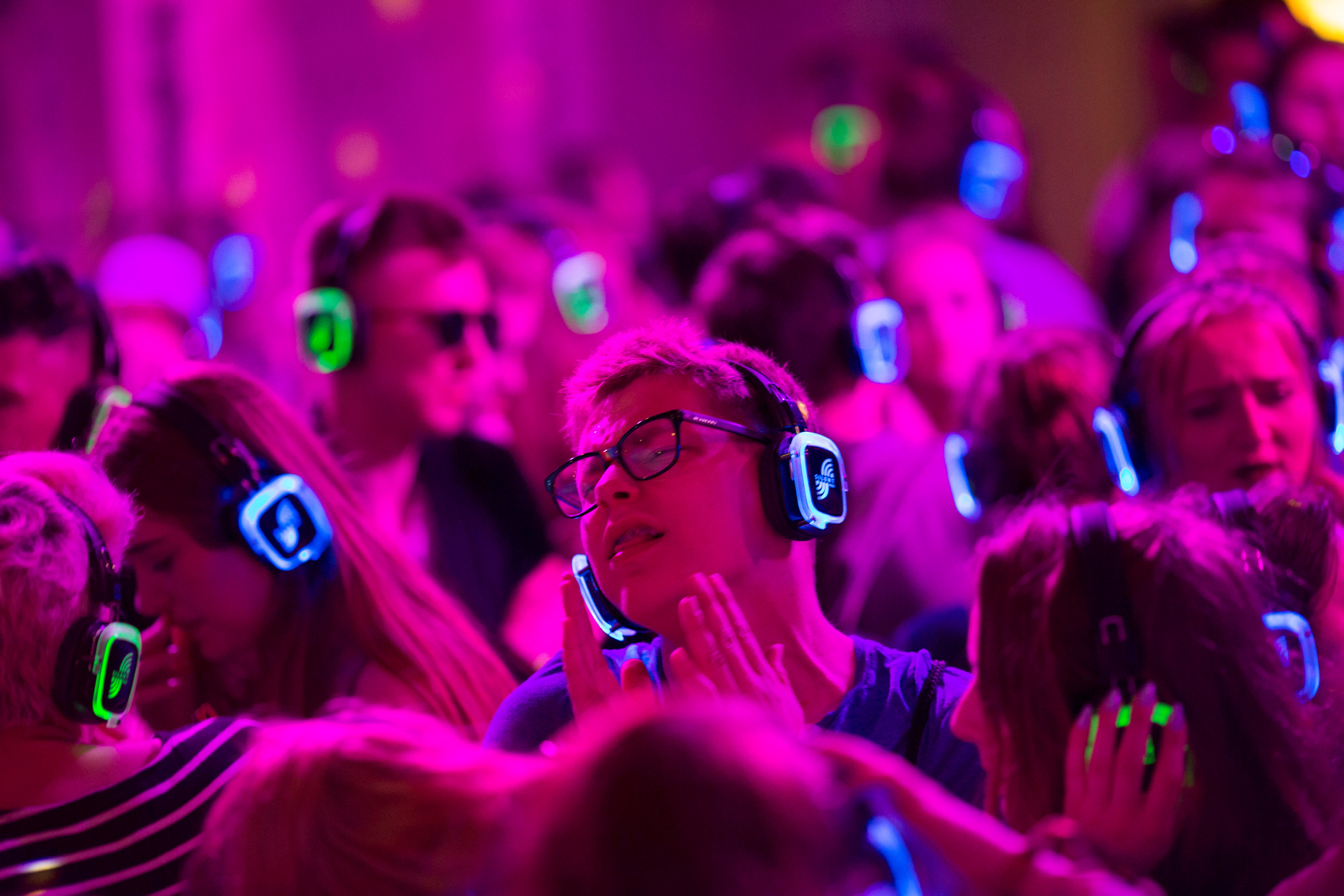 Will Lang, director of Silent Disco 4U, which supplies equipment, said: “We received 200 enquiries from couples within 48 hours of Boris’s announcement, most of them looking to book for June and July.

"They might not be able to have a normal dancefloor, but they still want to party and have fun. We have 4,500 headsets going out to weddings this week.”

Jocelyn Rose, 38, a psychotherapist, married Ben Whittaker, 44, an occupational therapist, in May and celebrated with a silent disco at sunset on Brighton beach with 28 guests.

“So many people said it was nicer, because normally at a wedding you spend the evening shouting in each other’s ears to be heard,” she said.

It comes as an overhaul of the country’s archaic marriage laws now means weddings and civil partnership ceremonies will be allowed inside a house, a garden or even on the beach.

Under current laws people can only wed in licensed venues such as a church, register office or hotel with an approved room or permanent structure.

But in a shake-up being rushed through Parliament, it will now be possible to have the whole ceremony outside such a venue – raising the prospect of Hollywood movie-style nuptials.

Apart from kick-starting the wedding industry and making gatherings more Covid secure, it will also create a new opportunity for couples getting married on a tight budget.