Couple's fury as £2,000 TUI holiday ruined by pool 'with human faeces' and no electricity after Greek cyclone hit

A COUPLE have spoken of their fury after discovering filthy deep-fat fryers and a pool 'full of human faeces' after a cyclone forced them to fend for themselves on a £2,000 Greek holiday.

Lisa Ray and Iwan Jones said their break was the "holiday from hell" after they were 'abandoned" by TUI staff during the hurricane. 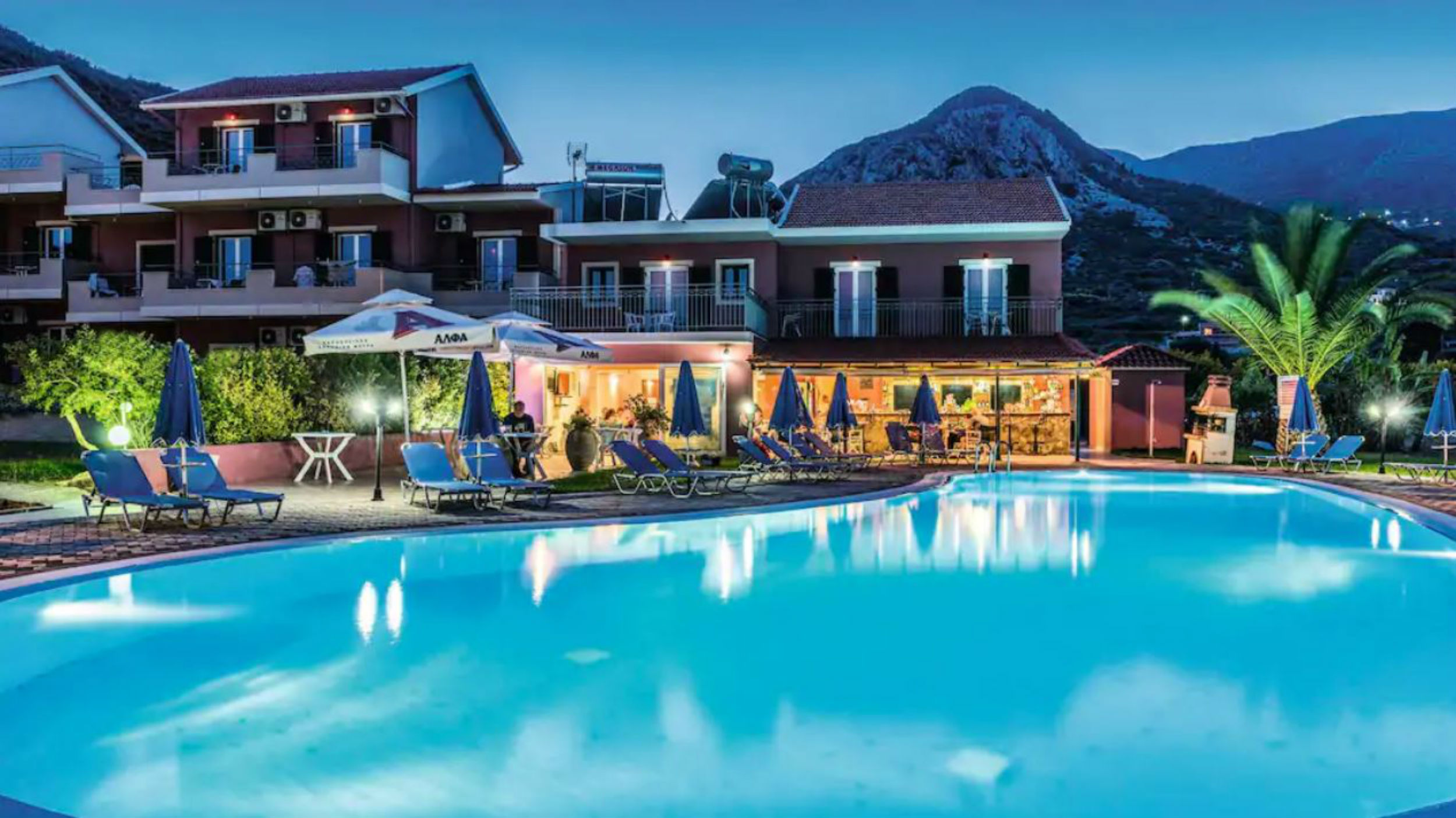 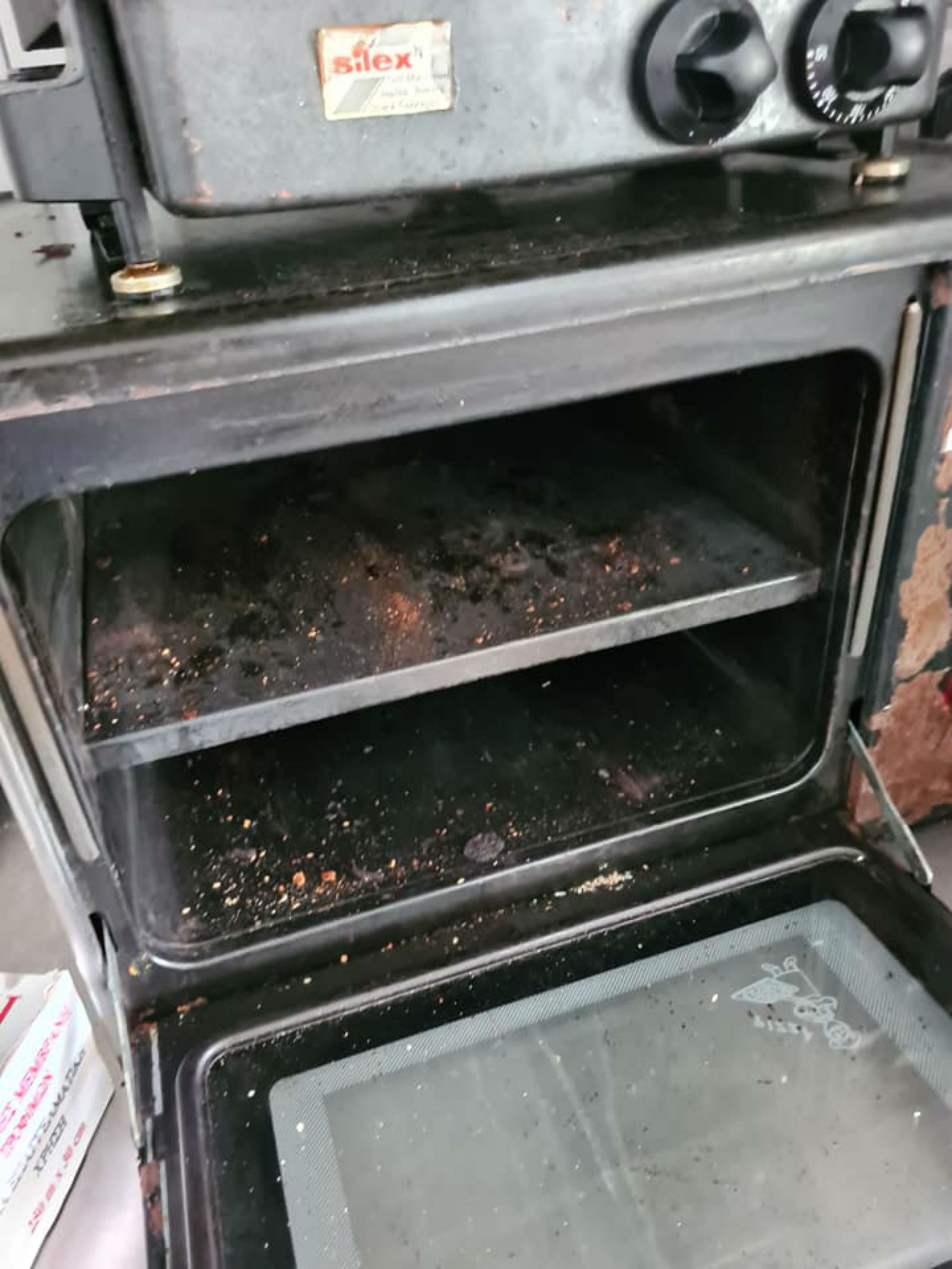 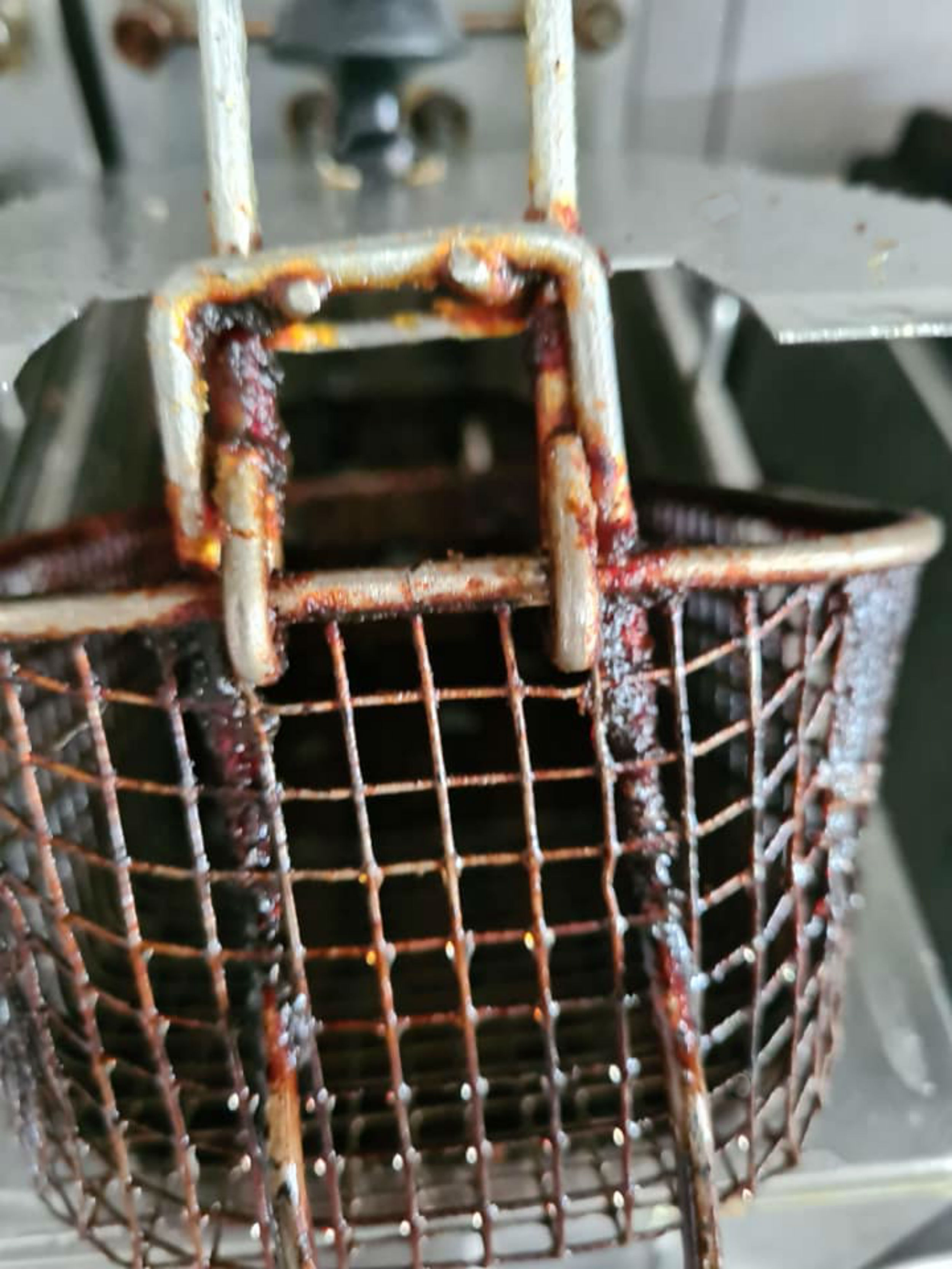 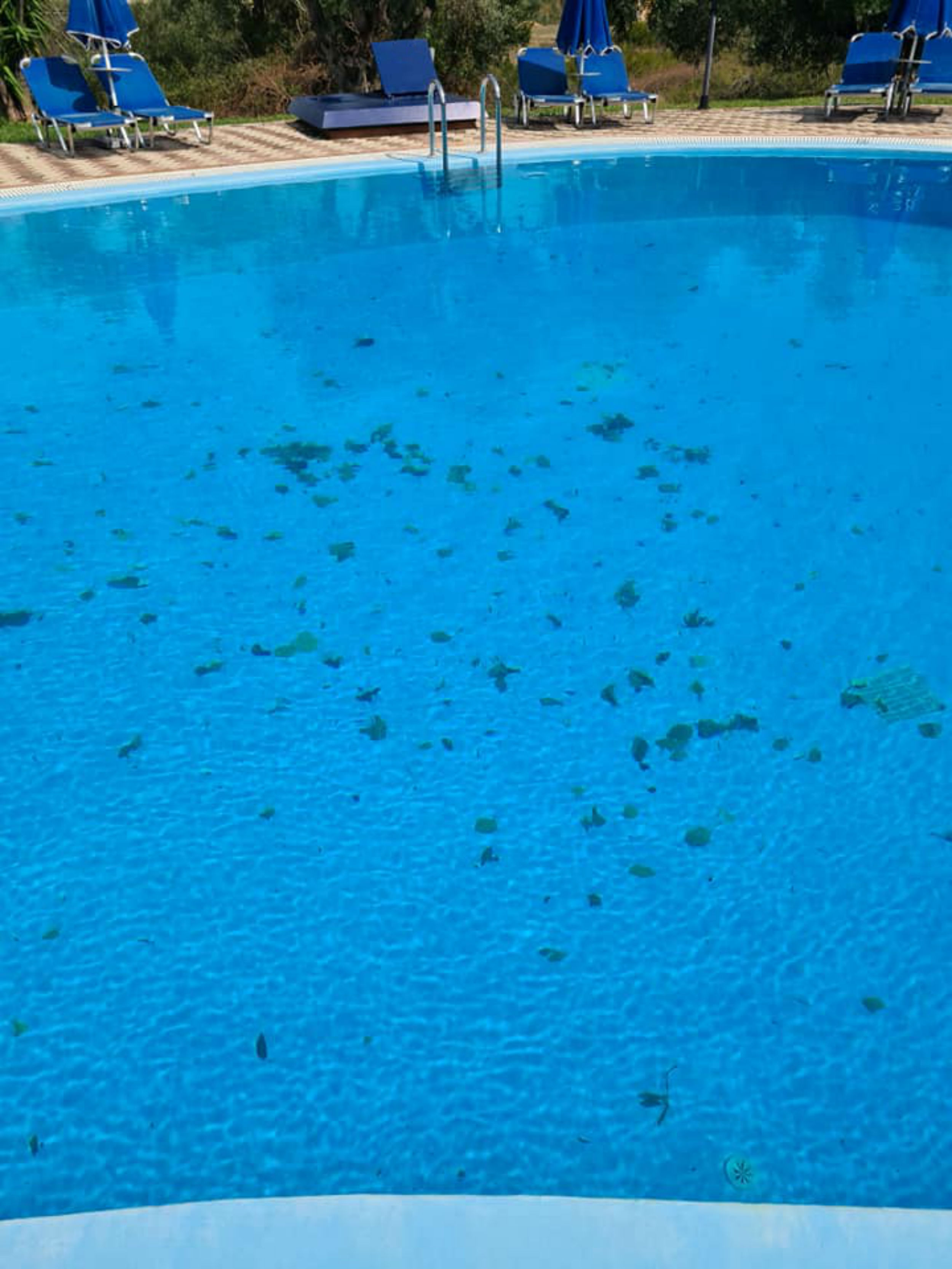 And the pair said their hotel – Philoxenia Studios and Apartments on the island of Kefalonia – lost both electric and water when it was hit by Storm Ianos earlier this month.

Lisa, 49 and of Llandudno, Wales, claims that owners upped and left – leaving residents to fend for themselves.

Other images show smashed plant pots in the hotel grounds and a disgusting pool Lisa claims was full of “human faeces”.

Lisa and her Iwan, 54, managed to find some used tealight candles to provide them with light in the evening.

But the couple were only moved to another hotel for the final two days of their fortnight-long holiday.

They arrived on September 13 – and were quickly told bars would shut at 4pm.

“The staff told us to take what we wanted when they weren't there and to just write it down," she said.

“The cyclone arrived on September 17.

"The electricity went off and we had no running water for three days."

The couple say staff left before the cyclone hit.

“We were high up in the mountains and the staff had left to go to their restaurant down by the sea, just leaving us there. It got scary," she said.

“They just left us as soon as it got bad. 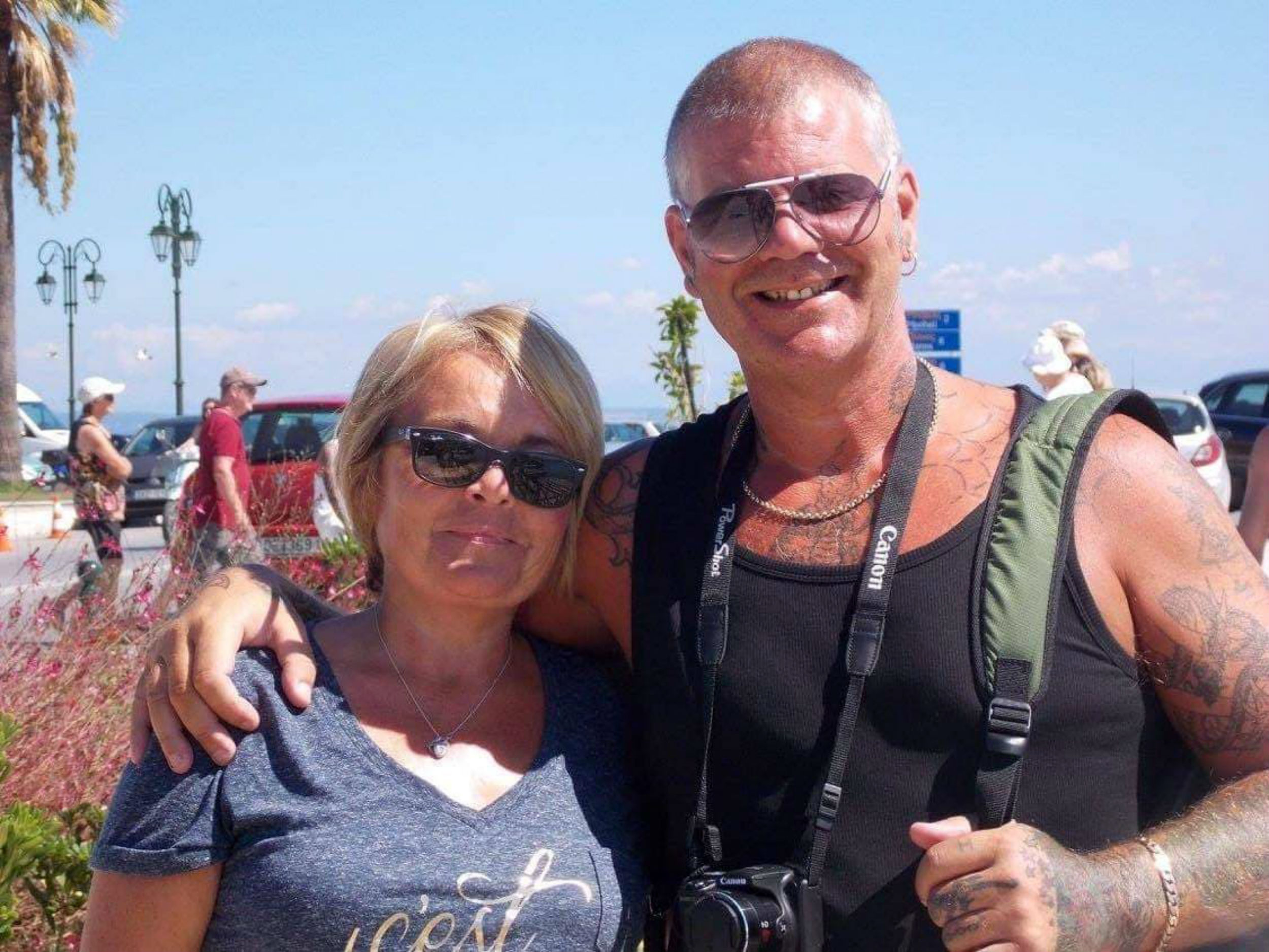 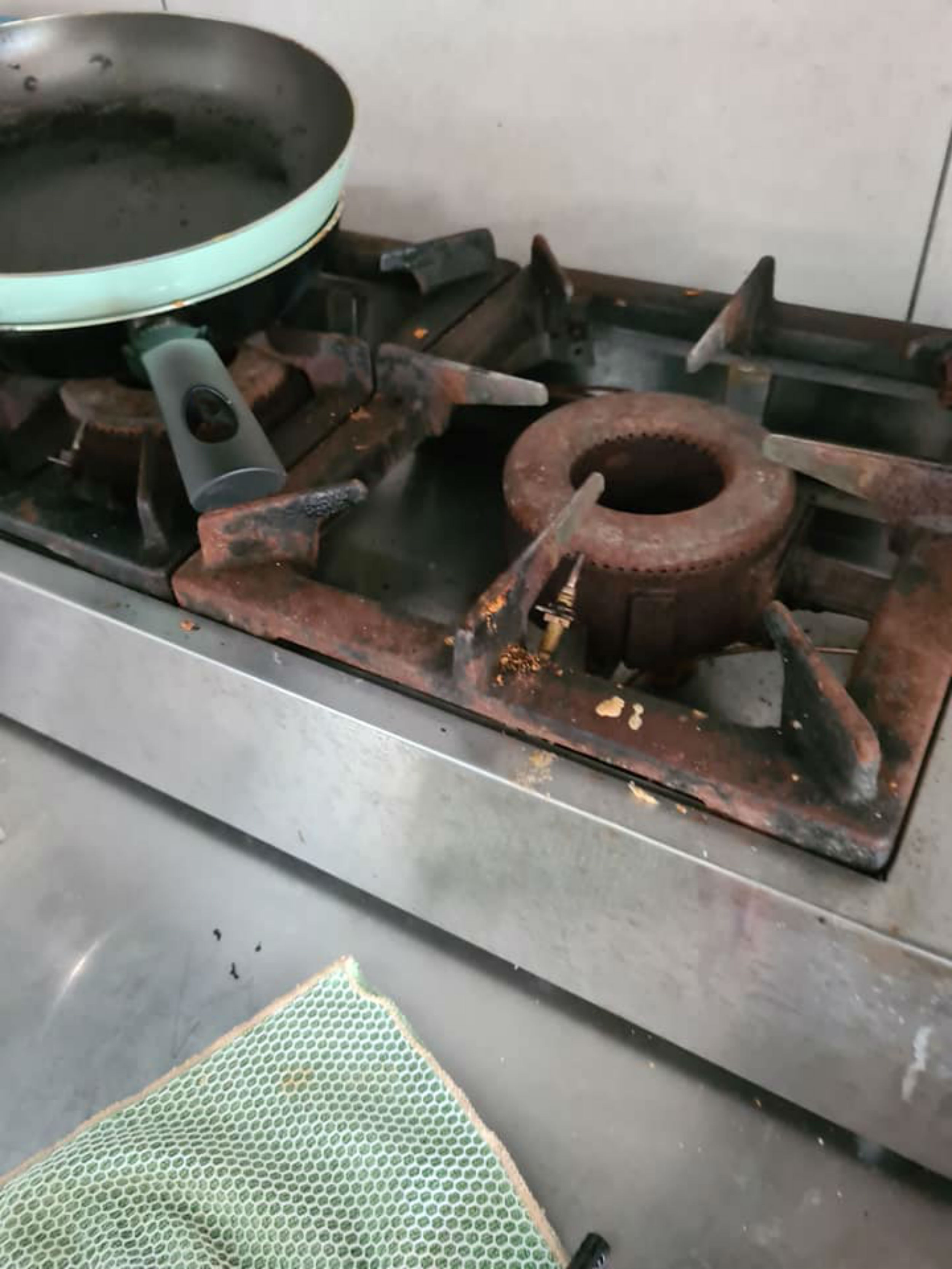 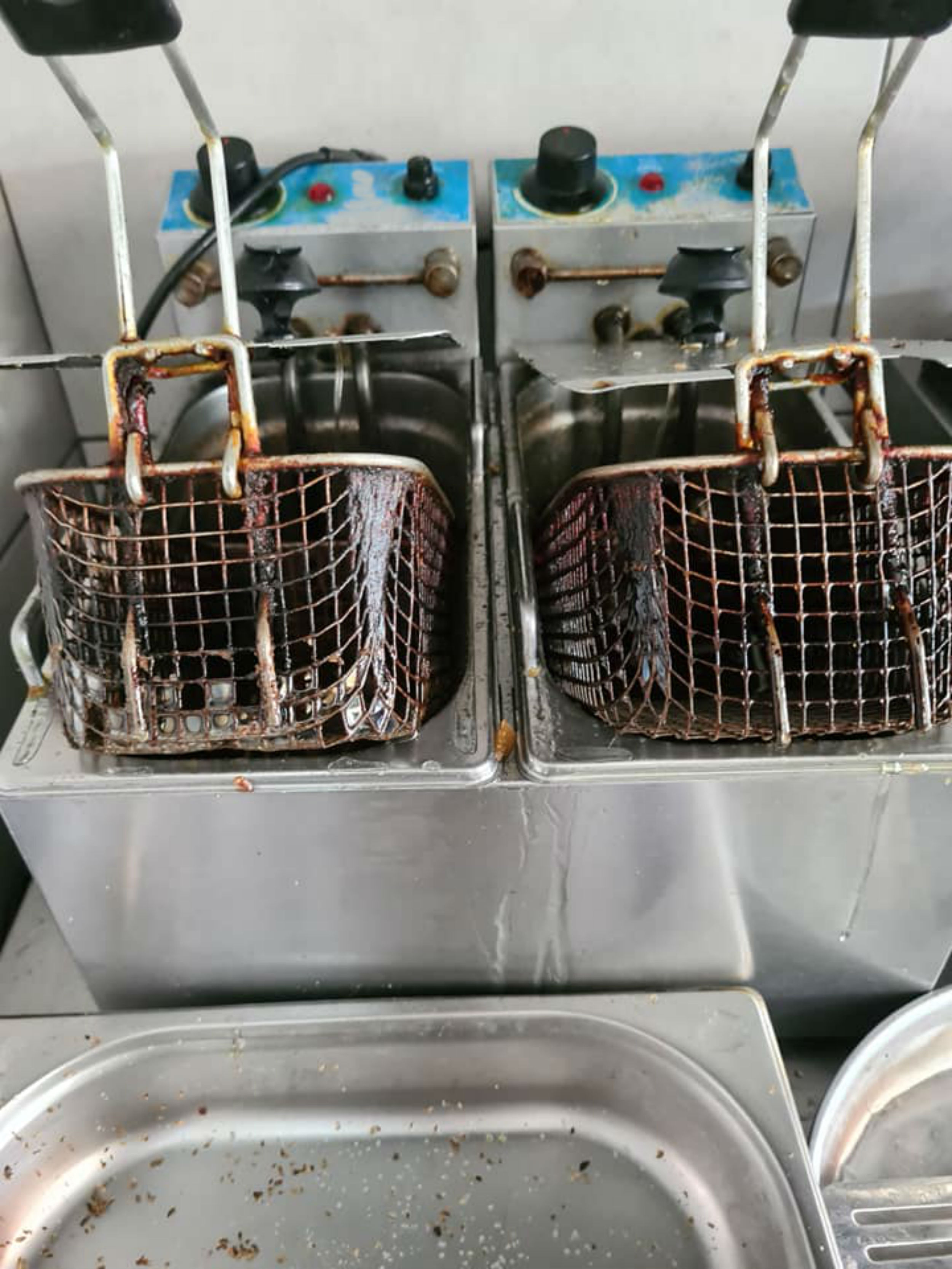 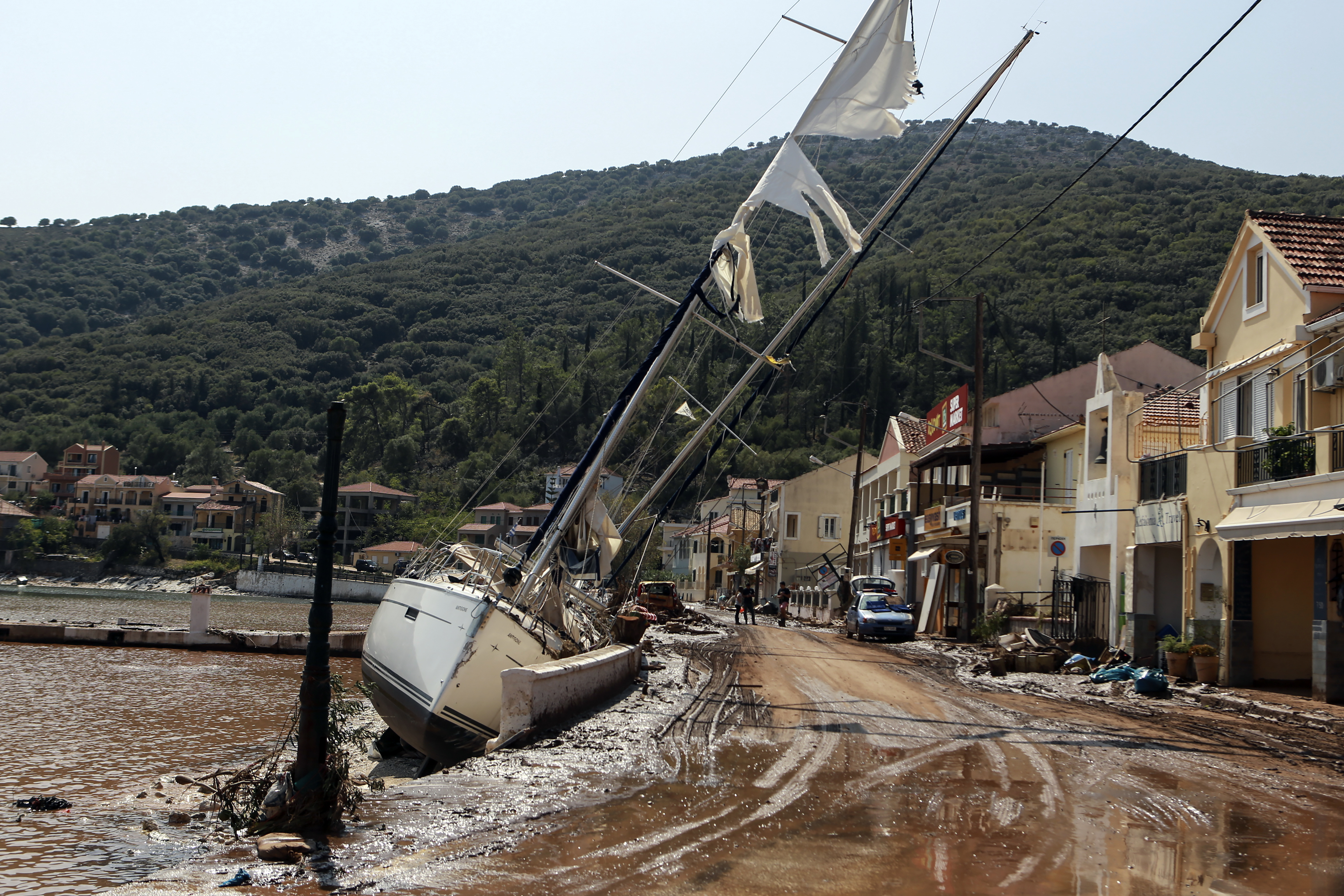 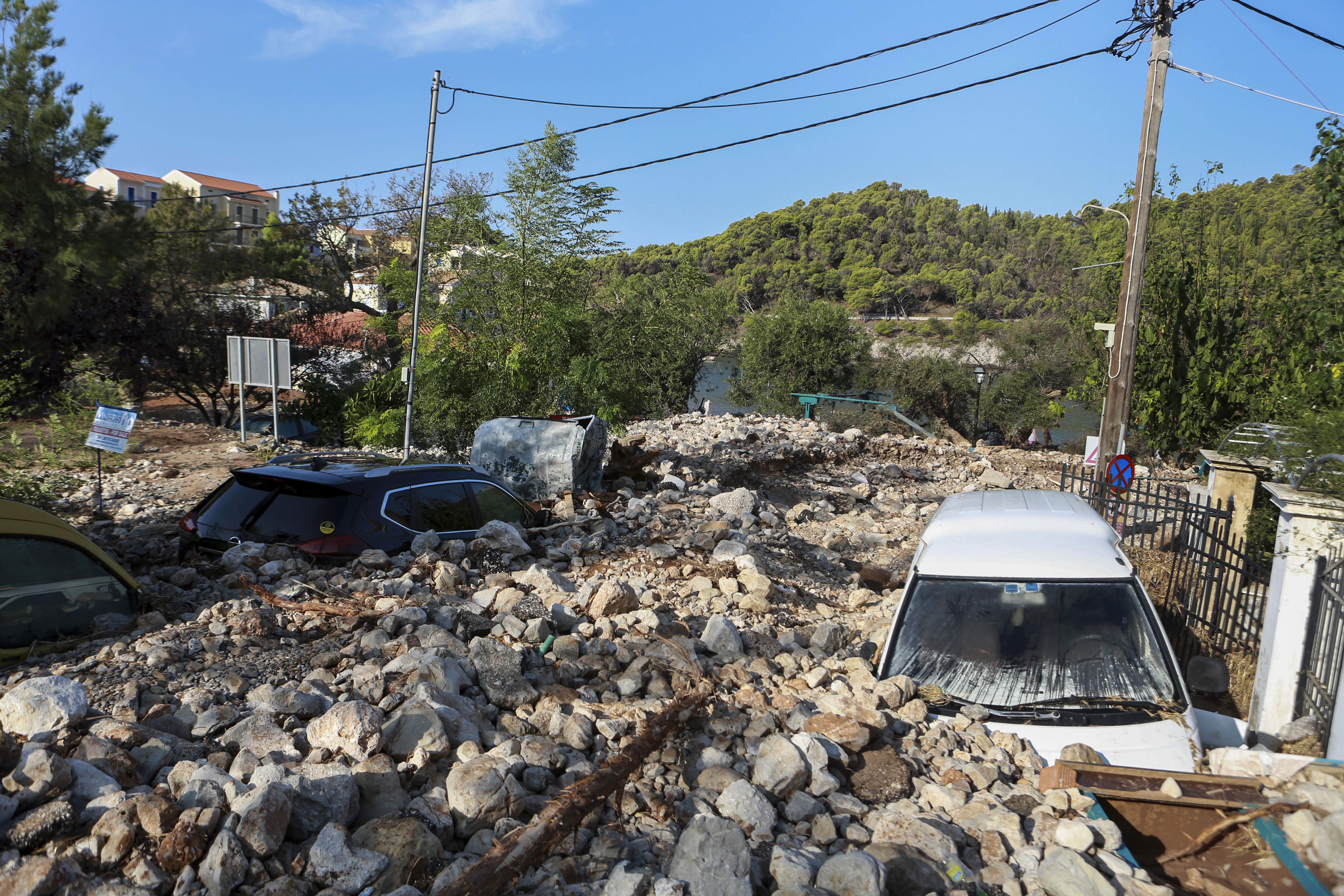 "At some points we were expecting the mountain to collapse on us.

"It got really bad and there was no one there."

“I took photographs of the kitchen and it was absolutely filthy. There was old onion stuck on one part of the fryer," Lisa said.

“A couple who were there showed us faeces in the pool.

“It was definitely human faeces.

“The chip fryers must have been left like that for years to get in that condition.

“Apparently, reps came one night after the cyclone, but they didn't arrive until around 11pm when we were in bed, so we didn’t see them.

"It was honestly a holiday from hell.

“When we did finally speak to someone, the rep refused to move us and said 70 per cent of people on the island were in the same boat.

"Then they said, ‘I'll move you but only if you pay for a full new holiday’.

"We had to get a car in the end to just get out of there.

"It was so depressing." 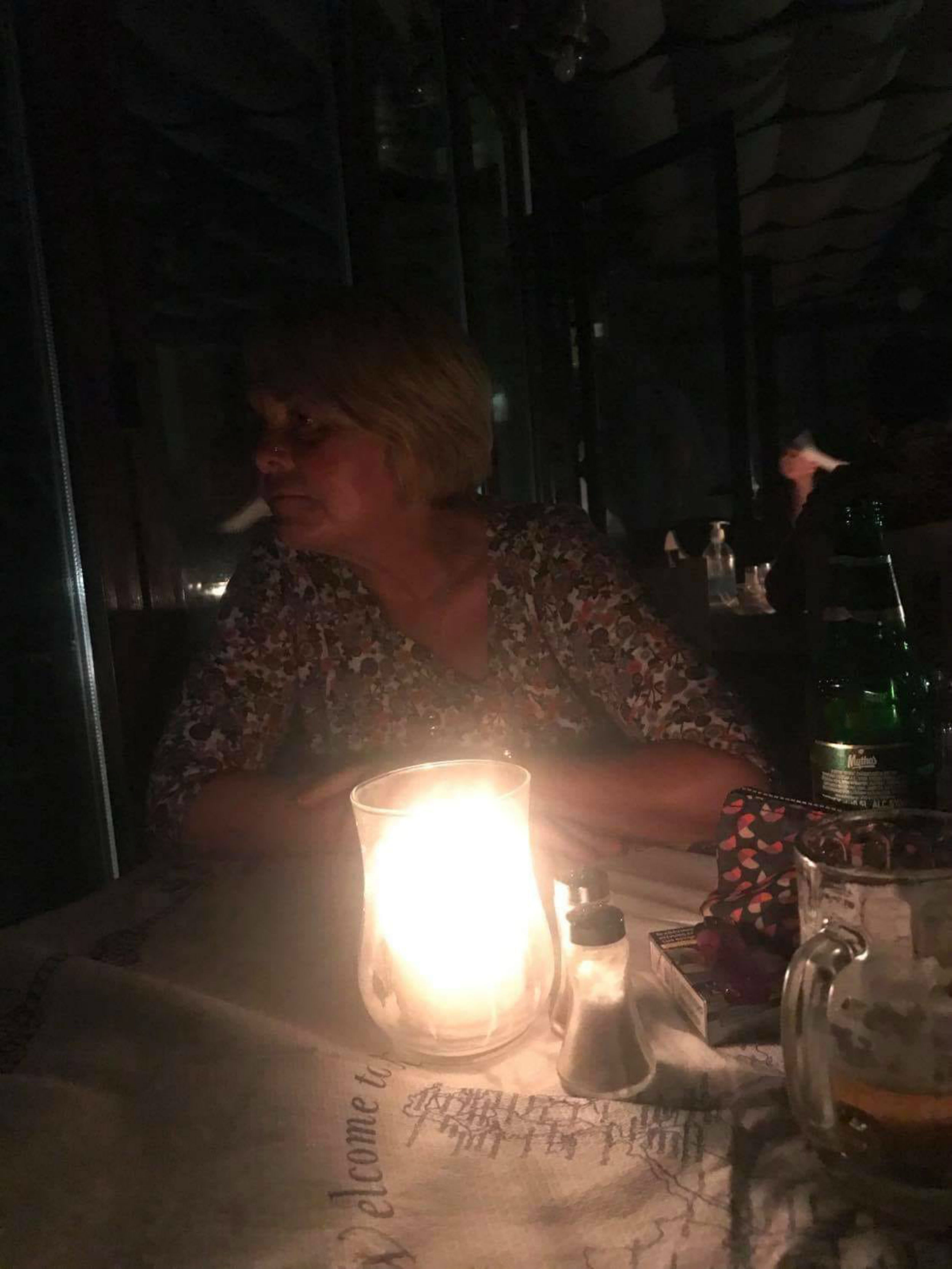 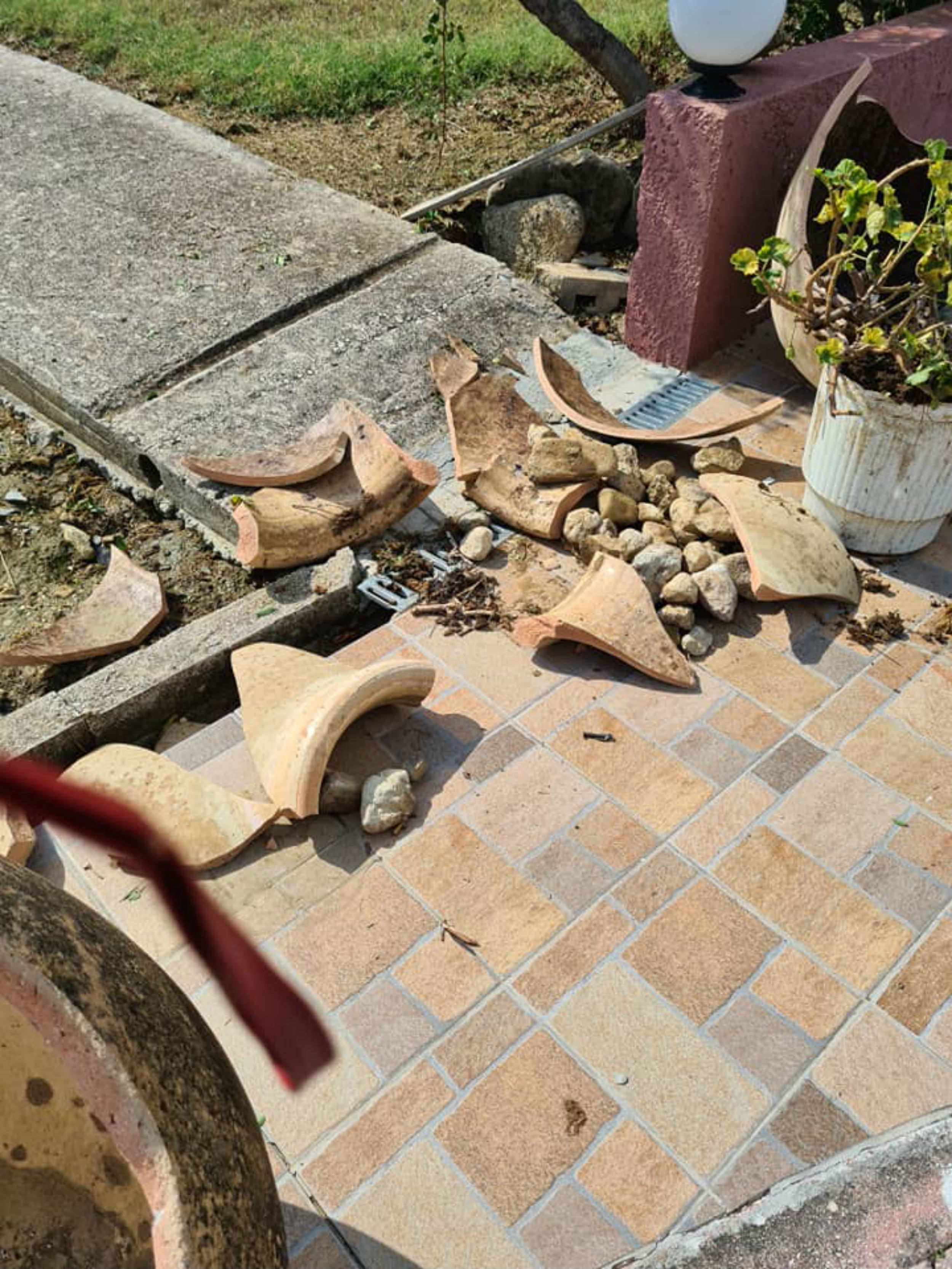 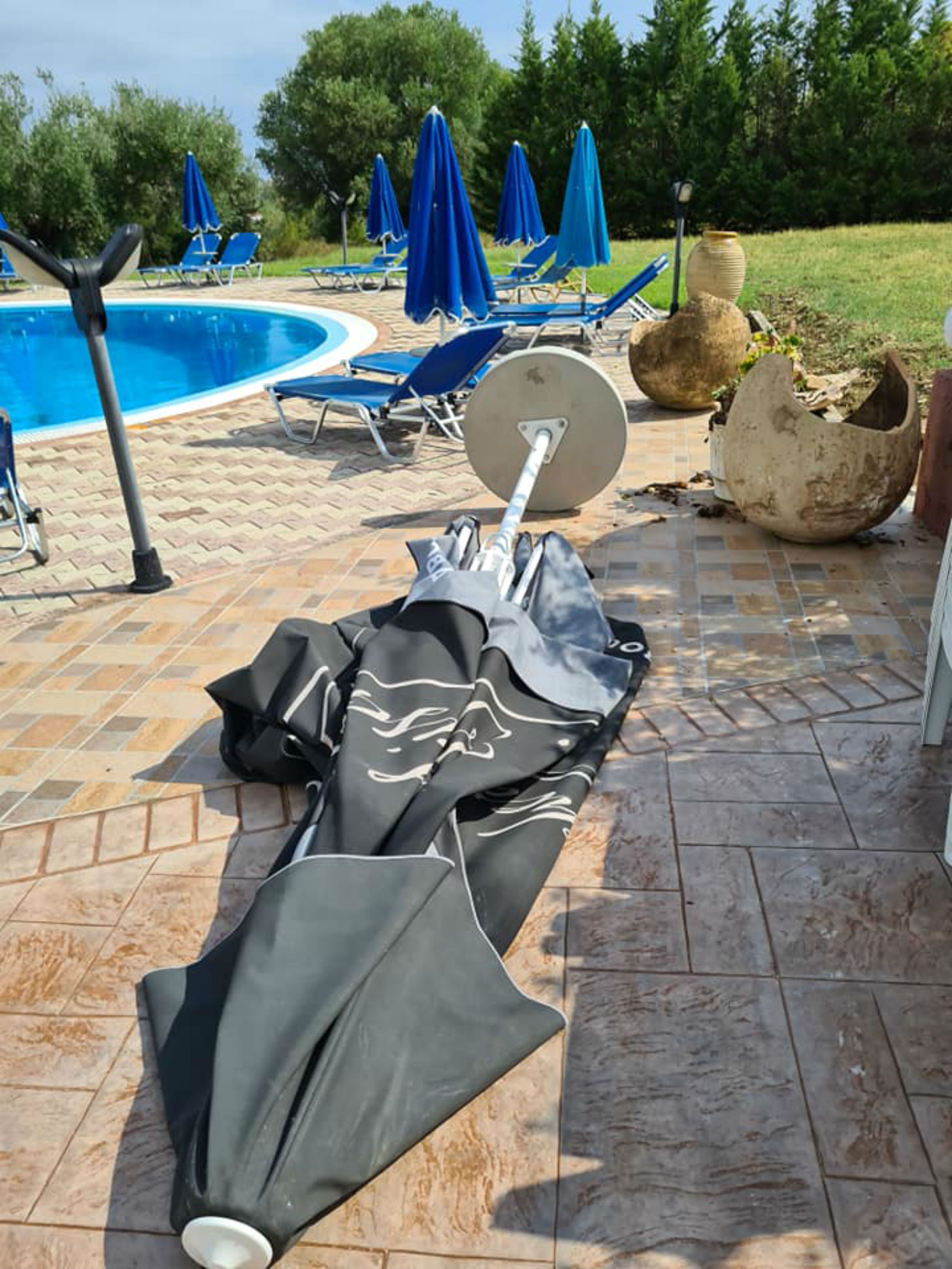