CHRISTCHURCH (Reuters) – Australian Brenton Tarrant appeared in a New Zealand court on Friday where the suspected white supremacist was charged with an additional 49 counts of murder following his arrest after mass shootings at two mosques last month that killed 50 worshippers and wounded dozens. 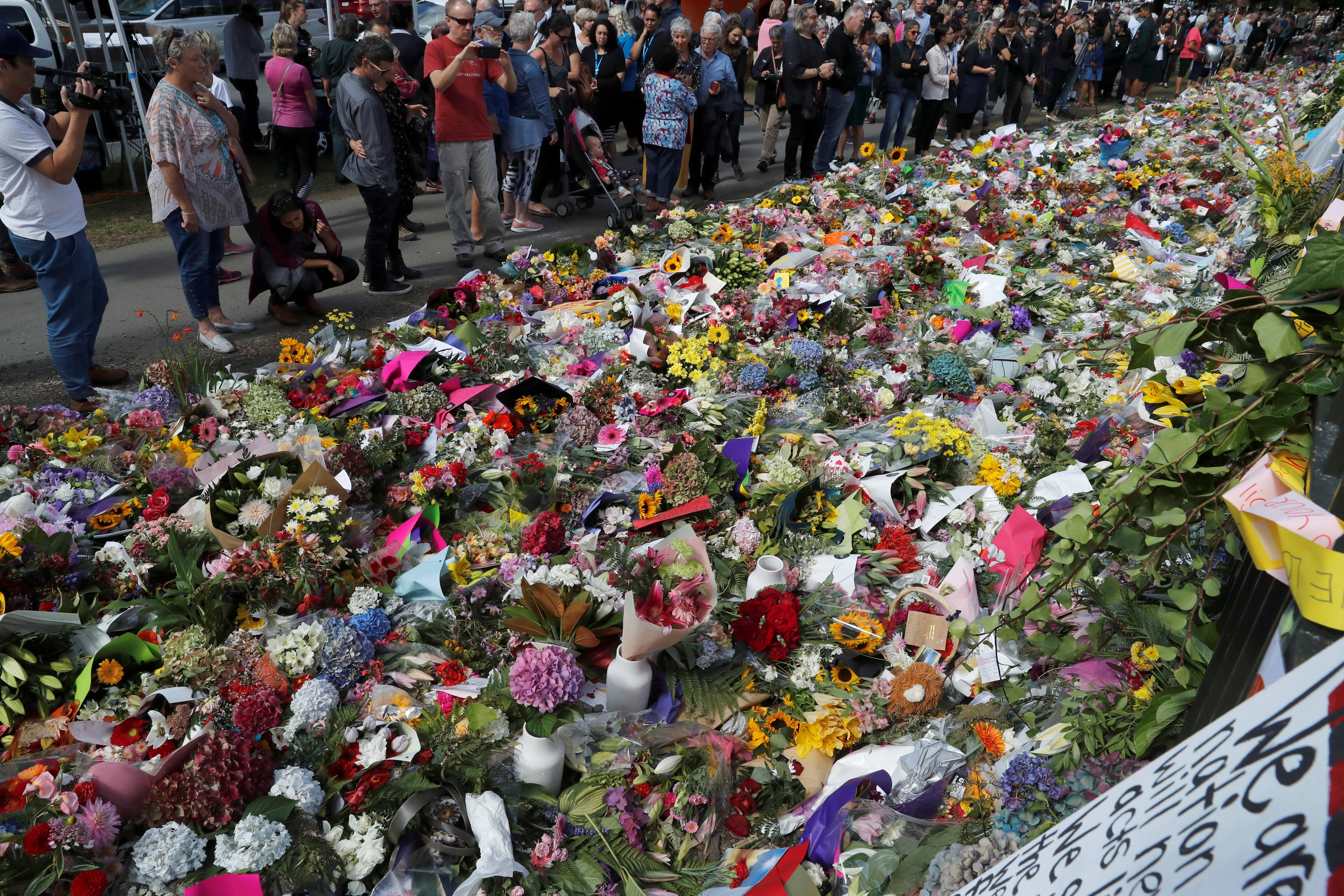 The High Court judge overseeing the appearance also ordered Tarrant, who was not required to submit a plea, to undergo a mental assessment to determine whether he was fit to stand trial.

In an attack broadcast live on Facebook, a lone gunman armed with semi-automatic weapons targeted Muslims attending Friday prayers in Christchurch on March 15.

Tarrant, 28, has been moved to New Zealand’s only maximum-security prison in Auckland and appeared at the Christchurch High Court through a video link.

Police added the additional murder charges, as well as 39 charges of attempted murder, to the one murder charge that had been filed the day after the attack.

Tarrant was then remanded to custody until June 14.

Prison officials say Tarrant is under 24-hour surveillance with no access to media, according to news reports.

He appeared via video handcuffed and seated, wearing a gray prison t-shirt. He listened calmly throughout the hearing, which lasted roughly 20 minutes.

Around two dozen family members of victims and some survivors of the attacks were present in the courtroom.

Tofazzal Alam, who attended the hearing, said: “I wanted to see the man who killed so many of my friends.” A regular at one of the mosques, Alam was not there during the attack. “The man had no emotion,” he said when asked about seeing the suspect on video.

Tarrant would be represented by two Auckland lawyers, one of them, Shane Tait, said in a statement on his website, which did not include any comments on the case.

Media had reported that Tarrant wished to represent himself and legal experts have said he may try to use the hearings as a platform to present his ideology and beliefs.

Although journalists were able to attend and take notes, coverage of the hearing was restricted. Judge Cameron Mander said media could only publish pixilated images of Tarrant that obscure his face.

Dozens of representatives from around the world joined a national memorial service last week attended by Ardern and tens of thousands of New Zealanders.

Muslims worldwide have praised New Zealand’s response to the massacre, with many singling out Ardern’s gesture of wearing a headscarf to meet victims’ families and urging the country to unite with the call: “We are one.”

Thousands of visitors to the reopened Al Noor mosque, where 42 people were killed, have offered condolences and sought to learn more about Islam, said Israfil Hossain, who recites the daily call to prayer there.

“They are coming from far just to say sorry … although they never did anything to us,” said Hossain, 26.

On Thursday, a group of Carmelite nuns stood for the first time inside a mosque, holding back tears as they talked with worshippers about the two faiths.

“Everybody has their own problems and they have their own ideas about religions, and that’s fine, and we should all have that, we’re all different,” said one nun, Sister Dorothea.

“But we’re all humans and that’s the most important thing, our humanity.”