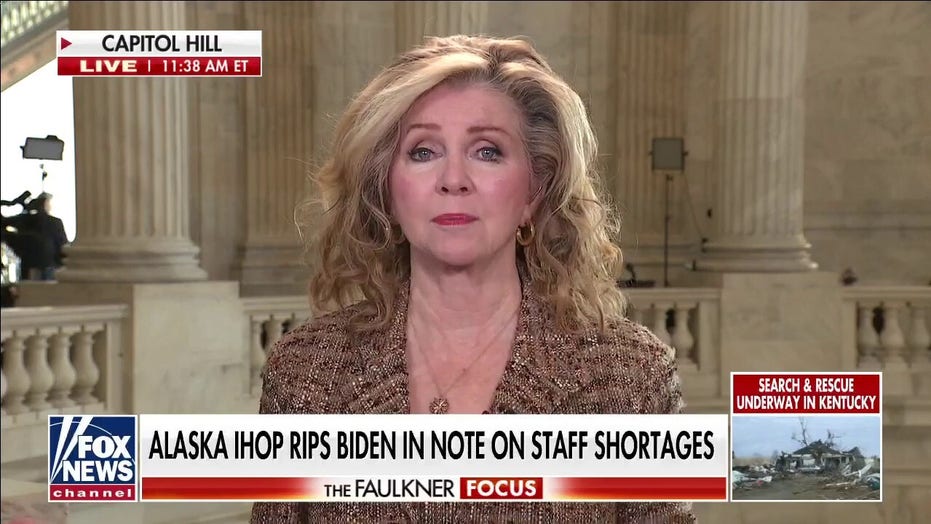 The spread of the COVID-19 omicron variant has forced stores and restaurants to shut down, but shutdowns of Broadway, sports, and other entertainment brings back memories of March 2020 and fears of bigger shutdowns on the way.

After almost two years of the pandemic, companies and individuals have the protocols and resources to handle outbreaks and hopefully limit shutdowns, but with much of the omicron variant’s full impact still a mystery, the fear of bigger shutdowns will continue to linger.

Apple closed all of its stores in 2020 in response to the pandemic, but had reopened all locations earlier this year. Apple this week closed three locations – one in Miami, one in Ottawa, and one in Annapolis – through Friday. Any potential reopening would rely on testing among employees. 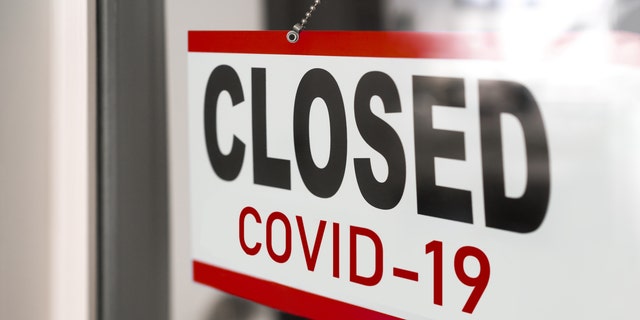 At least a dozen New York City restaurants and bars have temporarily closed this week as cases in the Big Apple continue to rise, hitting an average of 3,554 new cases a day, according to The New York Times.

“It was pretty unbelievable and shocking to me, the rate of how much it could spread within such a safe environment,” said Jamie Erickson, the owner of Poppy’s, a cafe in Cobble Hill, Brooklyn.

And the issue is hitting other industries.

Audience members settled in to watch “Moulin Rouge!” at the Al Hirschfeld Theater Thursday night when an announcement informed them that a “late-in-the-day” positive test would force the company to cancel the show, the Daily Voice reported. 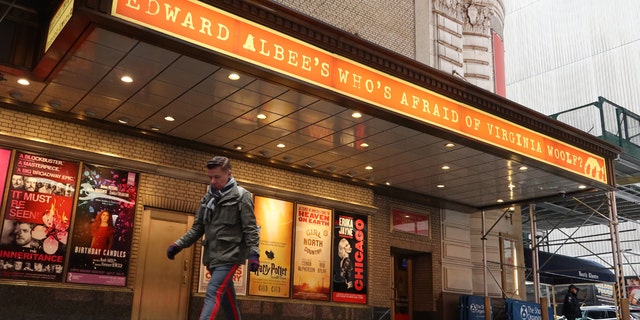 NEW YORK, NY – MARCH 12: A man walks past the Booth Theatre after it was announced Broadway theatres will close for a month on March 12, 2020, in New York City. Closures have recently returned to New York amid a COVID case surge.  (Photo by Gary Hershorn/Getty Images)

The “Christmas Spectacular Starring the Radio City Rockettes” announced Friday the production has canceled four shows due to an outbreak of COVID-19 cases. The announcement included assurances of ticket refunds.

But more concerning is that the show said it will make announcements about future shows “as soon as possible,” meaning that the extent of the outbreak may remain unknown, casting doubt on the near-term future.

The NFL took a more concerning step back as the league issued a memo to all 32 teams to inform them that the league would resume heightened protocols after numerous players returned positive tests in the previous week.

Players cannot hold in-person meetings unless held outdoors or inside practice bubbles large enough to allow for distancing. The league has also mandated masks while indoors, and no groups can dine together. 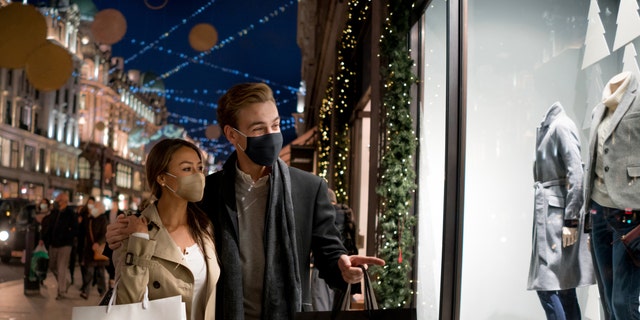 Teams will also remain isolated in the team hotel and cannot entertain visitors on the road.

The NFL may dislike the need for heightened protocol, but it beats the alternative: The English Premier League has had to postpone several matches after teams across the league reported positive test results for COVID-19.

President Biden said Thursday that Americans unvaccinated against the coronavirus are facing a winter of “severe illness and death.”

“It’s here now and it’s spreading and it’s going to increase,” the president said about the omicron variant while meeting with his coronavirus response team. “For unvaccinated we are looking at a winter of severe illness and death if you’re unvaccinated for themselves, their families, and the hospitals they will soon overwhelm.”