A TEENAGER was rushed to hospital after he was "shot in the head" in broad daylight in north London.

Paramedics and police officers were called to Turnpike Lane, Harringey Tuesday afternoon after receiving reports of gunfire from shocked residents. 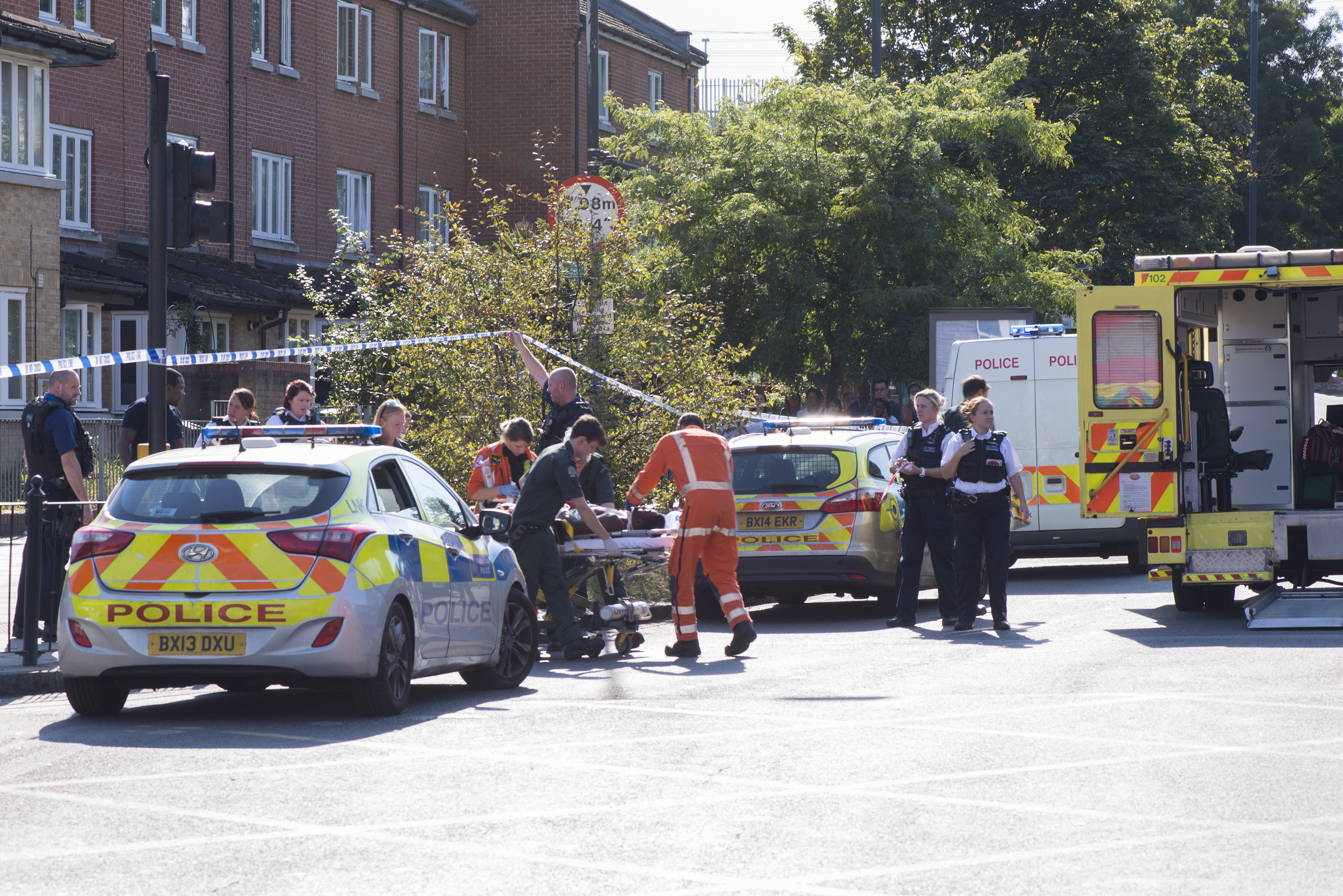 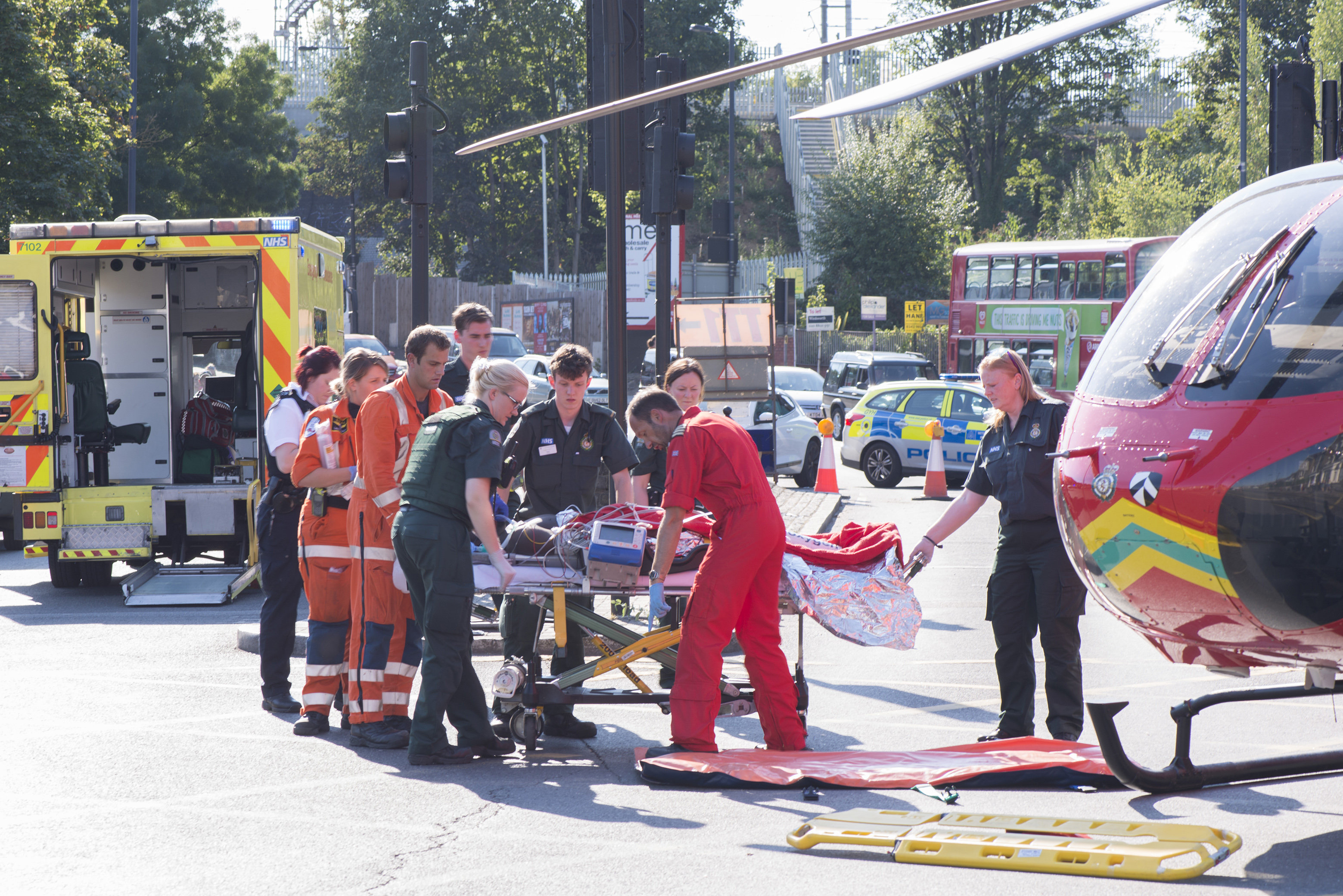 Witnesses said they heard a young black man shouting: "My brother's been shot".

Around 15 minutes later the 18-year-old was seen being carried into an ambulance, with an oxygen mask over his face.

A helicopter ambulance, several road ambulances and multiple police cars were also at the scene.

A spokesman for the Metropolitan Police said: "The London Ambulance Service and London's Air Ambulance attended and the man was taken to hospital.

"His injury is being treated as life-threatening." 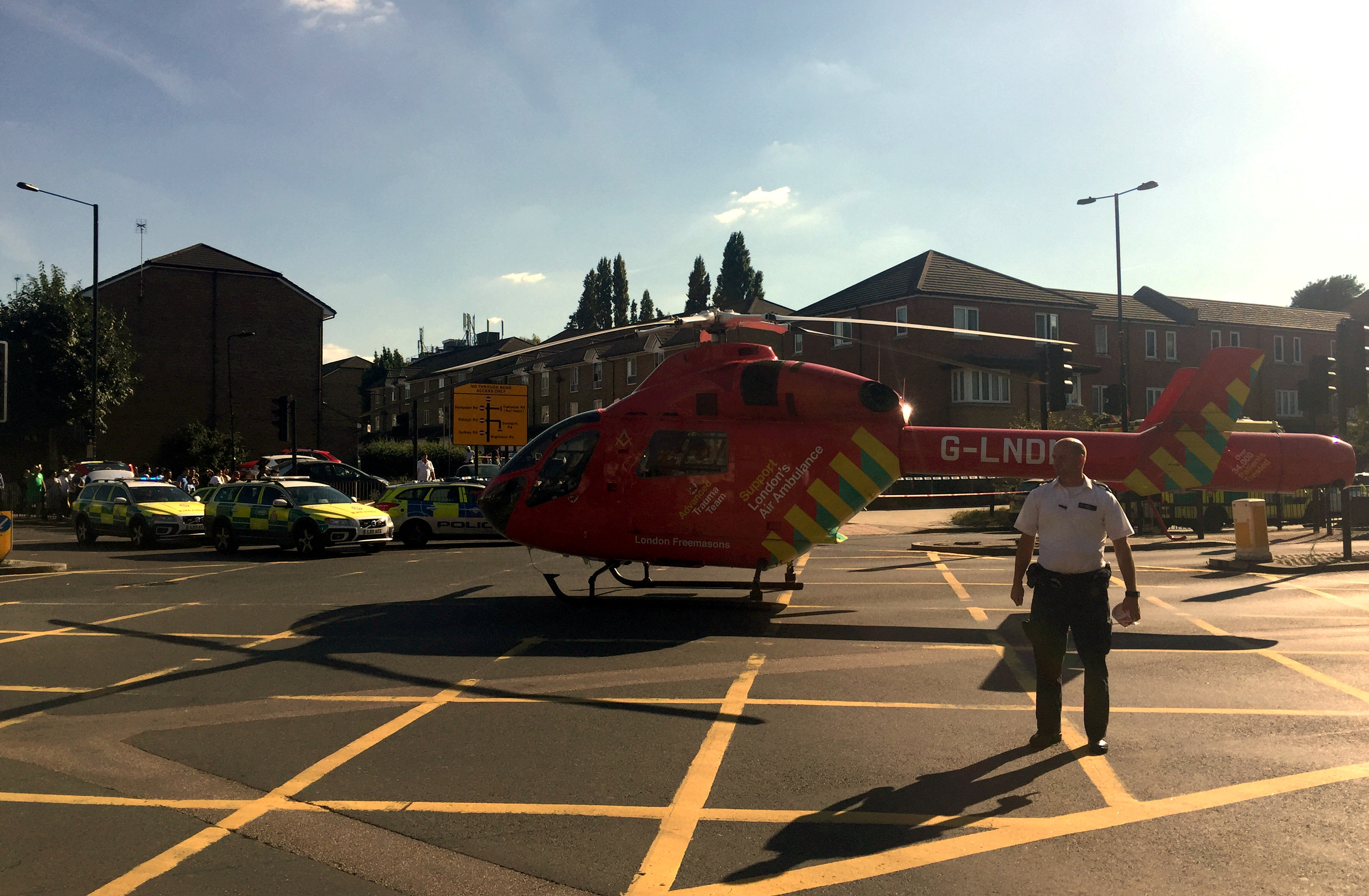 Local resident Katie Stevenson, 25, said: "We saw a young guy who was shouting, 'my brother's been shot'. He was a black guy and obviously in distress.

"He was pushing the police officers around a bit, but he wasn't being aggressive.

"They then brought a man out on a stretcher. He was black and had an oxygen mask on his face. Loads of people were gathering round."

It is believed the victim was outside his home with some friends when a man fired a number of shots at the group, gunning down the teen near his car on the junction of Turnpike Lane and Wightman Road. 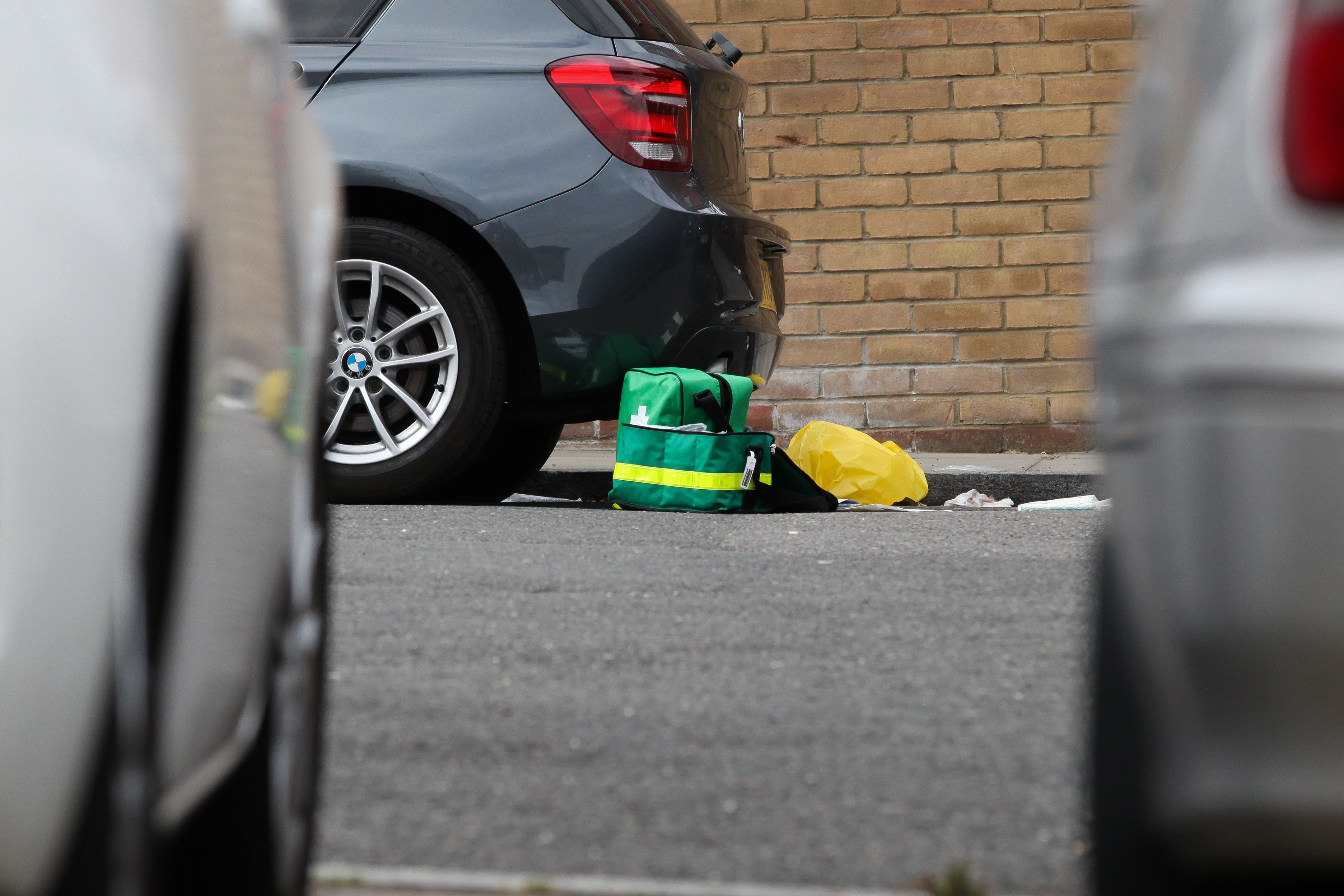 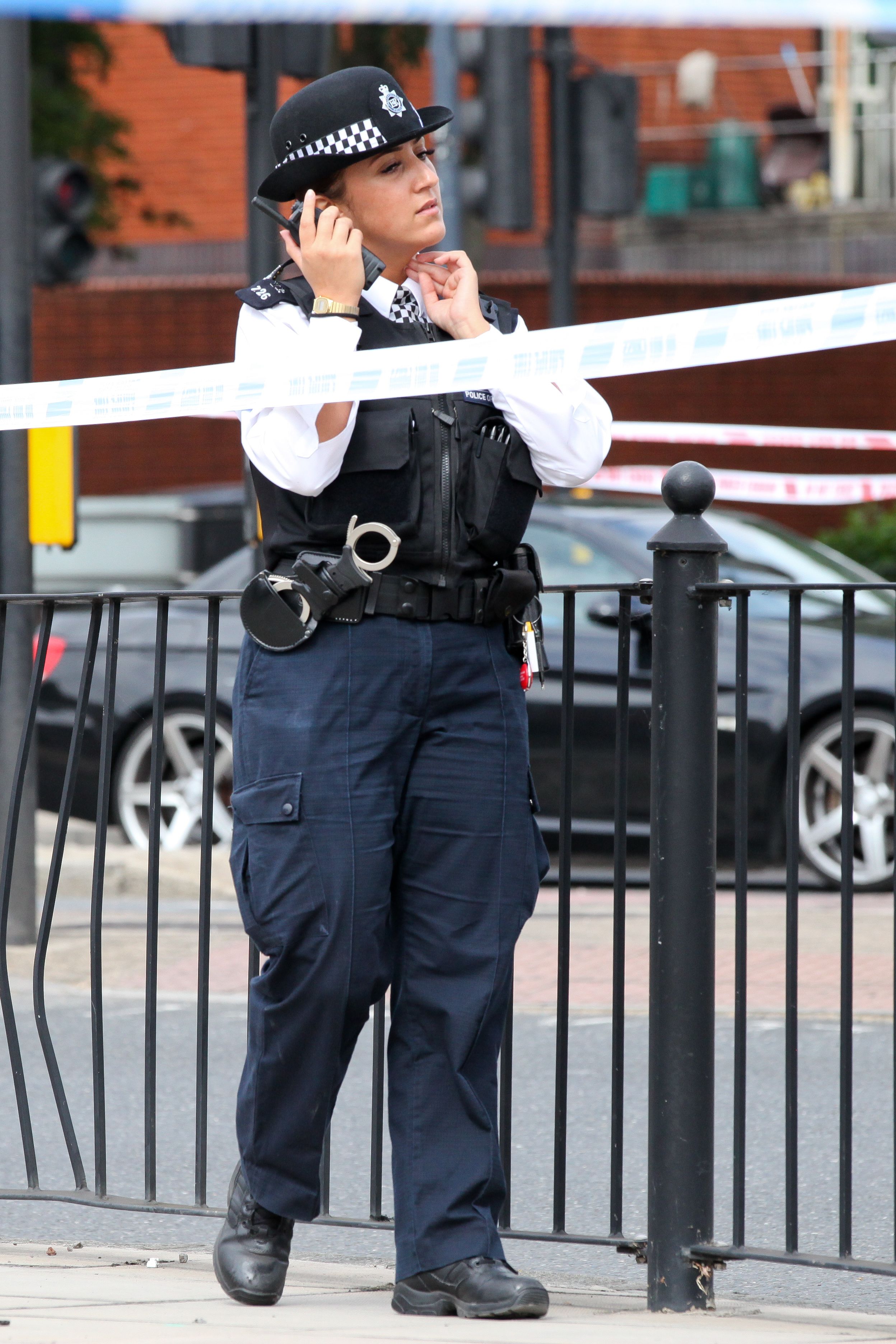 The suspect is described as "Mediterranean" and also aged around 18-years-old. He, along with another man described as black, were said to have made off on bicycles along Turnpike Lane in the direction of High Street.

Detective Chief Inspector Dan Brown of the Met’s Trident and Area Crime Command, said: "Turnpike Lane would have been really busy at that time of day, with traffic and people on foot. 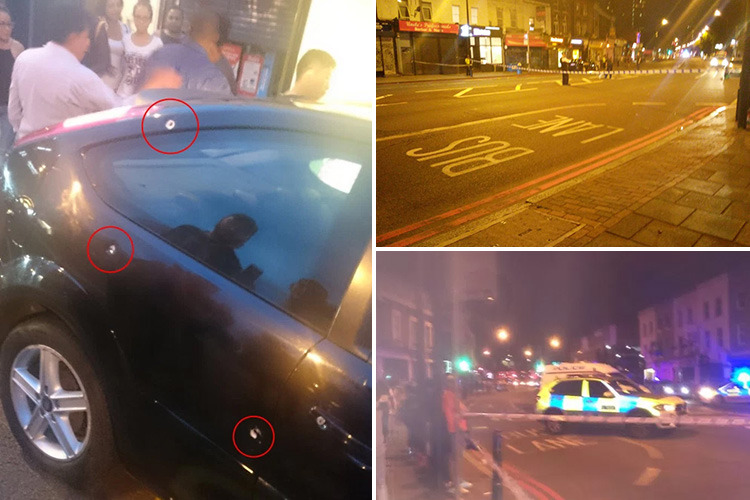 revellers 'flee for their lives' 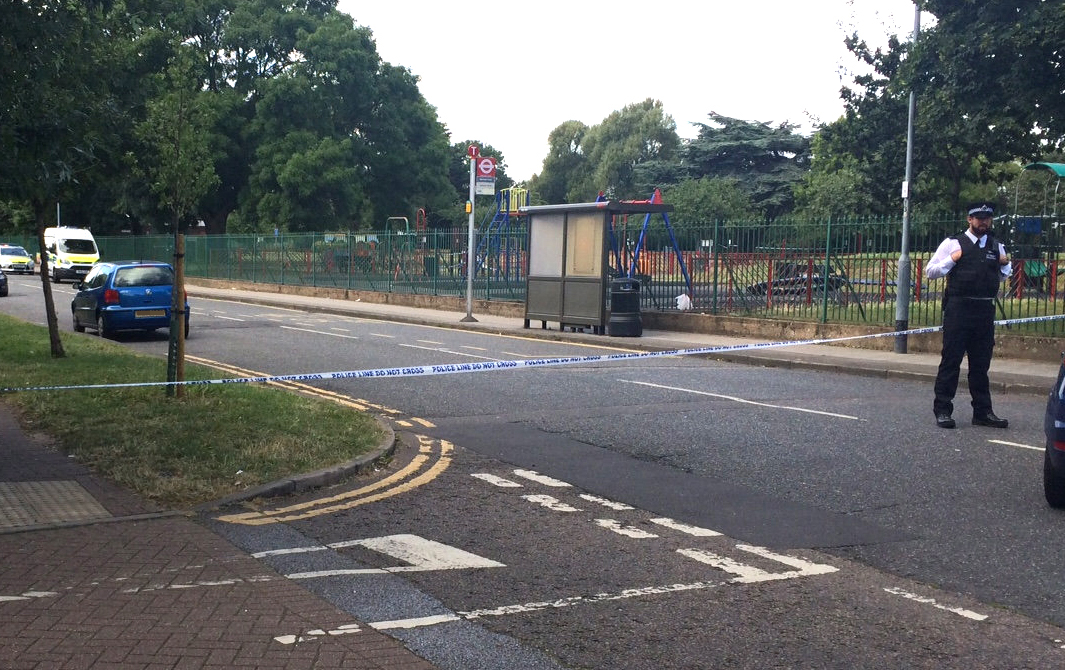 Two held for attempted murder after boy, 11, is shot in face and man left fighting for life 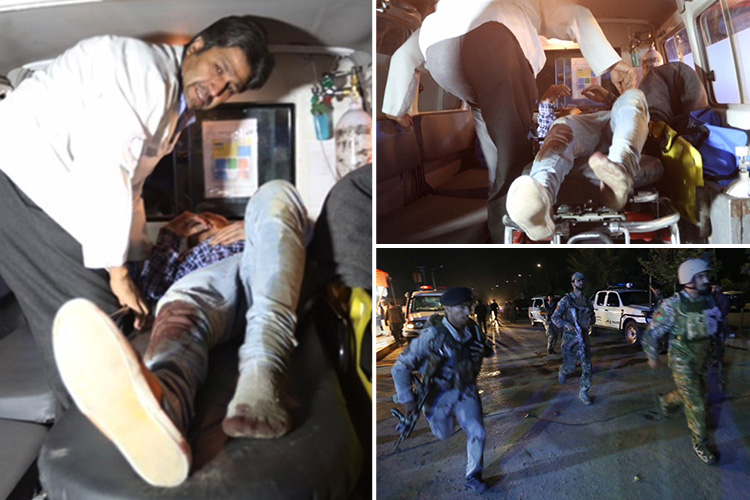 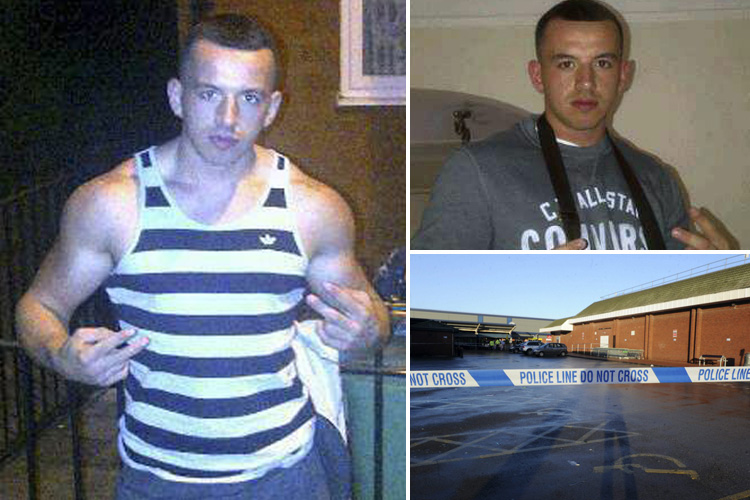 "If you saw the shooting or anything that may help and have not yet spoken to police then please get in contact with us.

"This was a bold attack in broad daylight on the victim’s doorstep and I want to hear from anyone that knows who the suspects are or who may have vital information." 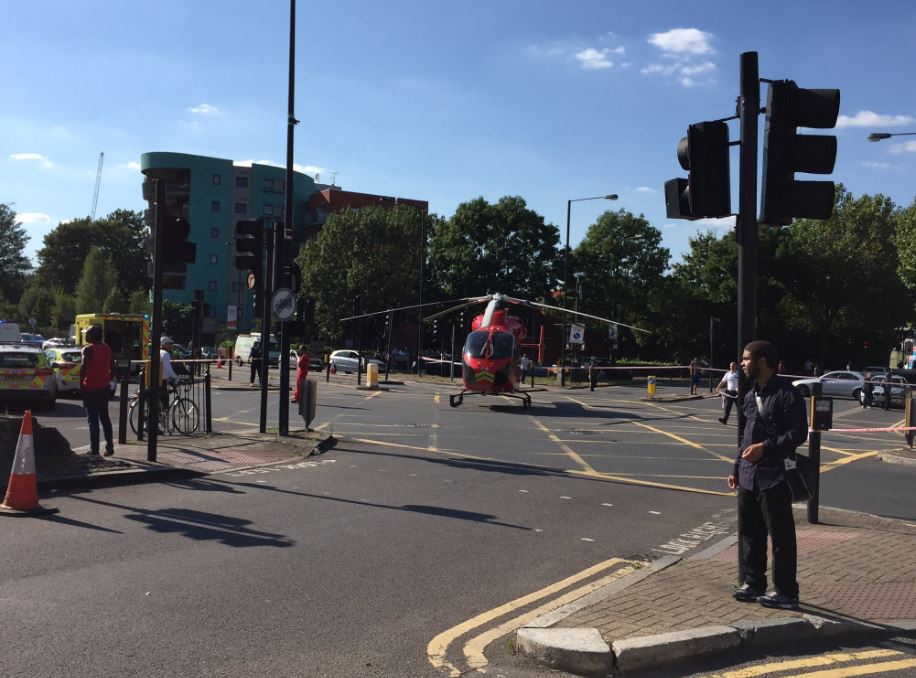 Police say the shooting may be linked to an incident earlier yesterday day, when, at around 1.30pm, the victim, his brother and some friends were driving along High Street, Harringey, when they were involved in a row with a man on a bike.

The teenager remains in hospital in a critical condition.