Ministers are hammering out plans to toughen punishments for people who breach a victim's lifelong right to anonymity. 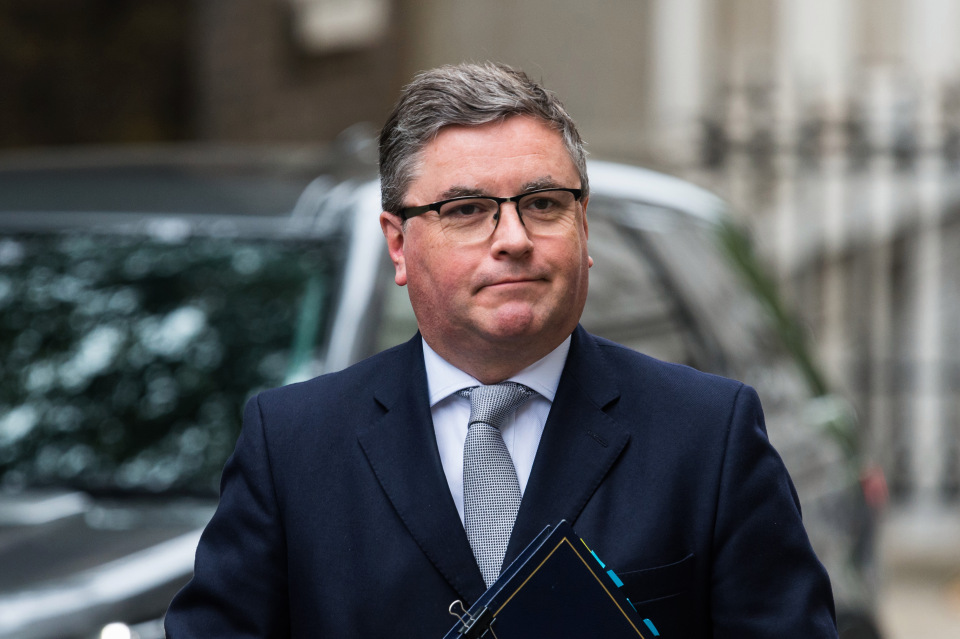 Justice Secretary Robert Buckland today vowed to do "whatever it takes" to crack down on these evil offenders.

Sources close to the Cabinet Minister told the Sun he will look to raise the maximum sentence into line with contempt of court, which carries a two-year jail term.

Mr Buckland will likely amend the Police, Crime, Sentencing and Courts bill after thrashing out the best way forward with experts.

He is understood to have been frustrated by cases where convicts escaped with puny fines – sometimes well below the £5,000 maximum.

Mr Buckland told MPs: "Make no mistake, the naming of victims of sexual abuse is not just wrong, it is criminal and we will do whatever it takes to help stamp it out."

He added the Government is "already making preparations to see what can be done to improve and strengthen the law in this area".