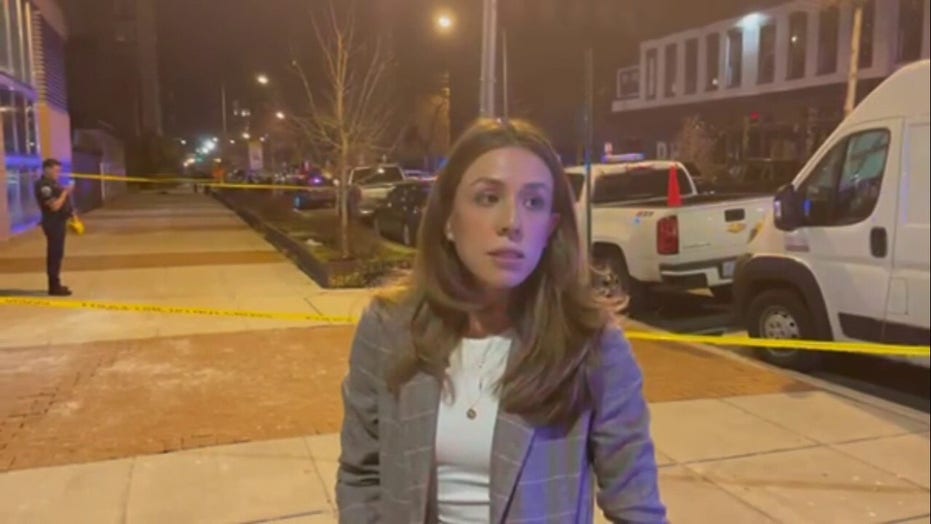 At least one person has been injured during a shooting incident in Washington, D.C., Tuesday evening, authorities said. The shooting comes amid rising crime that has plagued the city in recent months.

The DC Police Department responded to a dispatch call after residents reported hearing as many as 20-30 shots ring out in the northwest region of the city around 9:10 p.m. Tuesday, the department said.

The shooting injured at least one victim, who was still breathing when emergency services arrived at the scene, a deputy with the DC Police Department who spoke with Fox News Digital confirmed.

There have been no arrests and residents have been instructed to remain vigilant.

“This is the third shooting in less than three months,” Advisory Neighborhood Commissioner Sabel Harris, an elected official, told Fox News Digital. “This is another senseless instance of violence.” 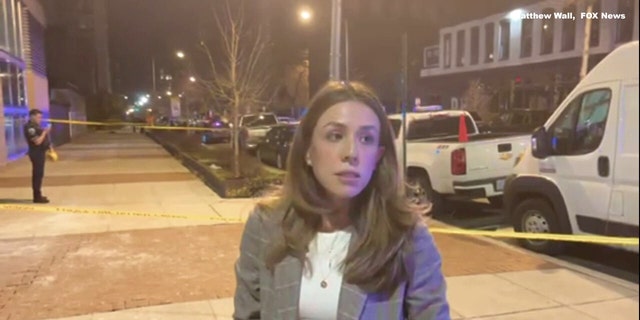 “We are not getting the resources or help that we need [to combat crime],” she added.

The incident comes amid rising crime that has plagued the city in recent months, including a pair of fatal incidents this past week.

On March 11, a Silver Spring doctor was killed by his own vehicle, which had been stolen from him moments earlier in Northwest D.C. 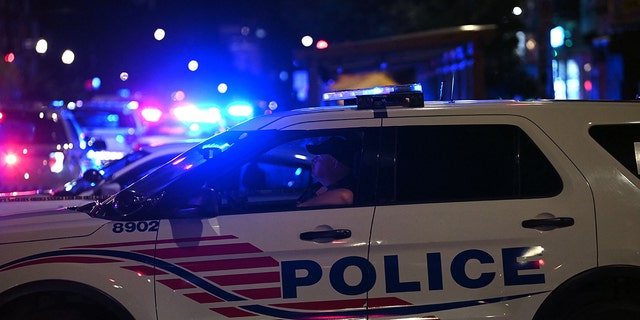 Police cars block a street after a shooting at a restaurant in Washington, DC, on July 22, 2021.
(Photo by BRENDAN SMIALOWSKI/AFP via Getty Images)

Dr. Rakesh Patel, 33, a doctor at MedStar Washington Hospital Center, had his vehicle stolen after he left his car running while he dropped something off at his girlfriend’s house, when he ran after it and it fatally struck him.

D.C. Mayor Muriel Bowser seemed to defend the suspect, remarking that he or she “probably didn’t intend to kill anybody,” which drew criticism online.

“As you know, there is no more issue for us right now than dealing with people who are committing crimes in our city. And we saw one person – probably didn’t intend to kill anybody but did and devastated a family. And we have a lookout for that person. We have a video circulating for two people of interest, in fact. So we want people to take a look at that video, so we can find the individuals responsible,” Bowser said two days after the incident.

On March 12, the Washington, D.C., Metropolitan Police Department announced that they were partnering with the New York Police Department and federal authorities in a massive manhunt for a suspect who shot five homeless people in the two cities, killing two of them.

The shooting incidents date back to March 3, when at approximately 4 a.m. MPD officers responded to a dispatch call of reported gunshots in D.C.’s Fifth District. When they arrived at the scene, they found a male victim, who was transported to a hospital with non-life-threatening injuries, they said.

A joint investigation with @NYPDnews leads to a suspect sought in at least 5 shooting incidents involving homeless victims in DC & NYC. Both departments are investigating these incidents jointly, along with our partnership with @ATFHQ.