Dad, 29, 'unlawfully killed' when he was 'restrained face-down on pavement at railway station'

A YOUNG dad was unlawfully killed when he was restrained face-down on the pavement following a row at a railway station, an inquest has heard.

Staff on the Metrolink in Manchester used excessive force as they gripped Jack Barnes, 29, by the neck, Manchester Coroner's Court was told. 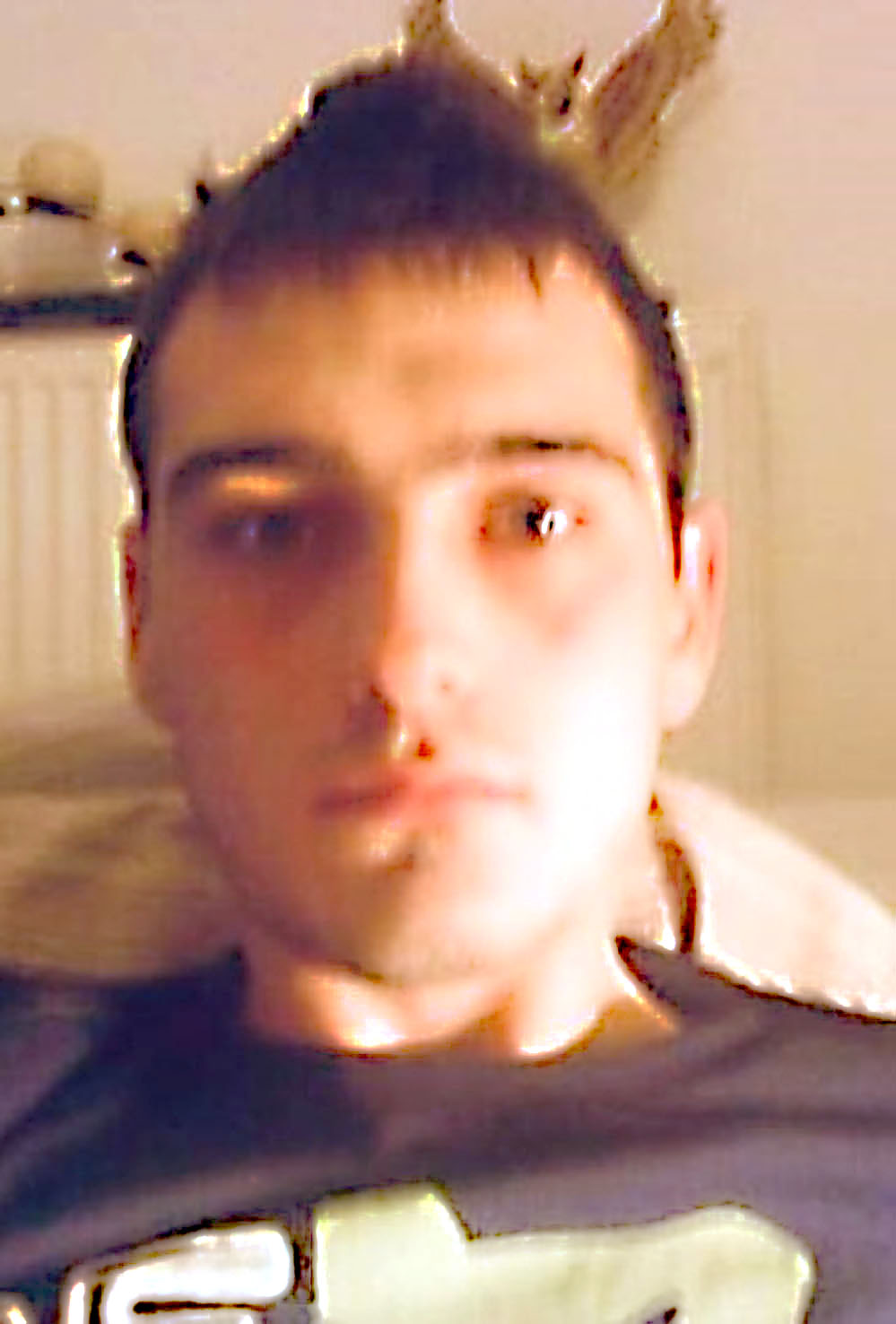 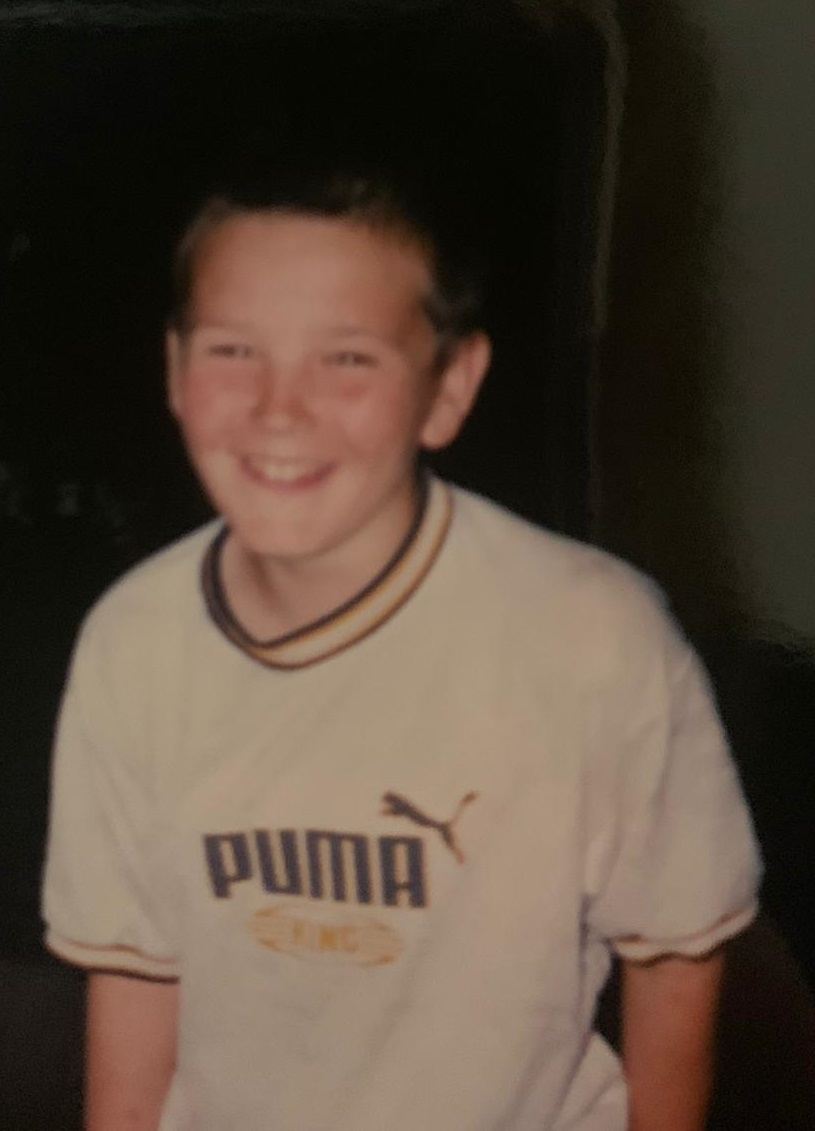 The dad-of-one, from Hull, was held on the ground by four "customer service representatives" monitoring anti-social behaviour on the tram system at Manchester Victoria.

He repeatedly said he could not breathe as he lay on the pavement after being chased for 1,000 metres on the evening of October 11, 2016, the court heard.

One of the four men, a former cop, took over the restraint position at one point and gripped Mr Barnes's neck and held his left arm behind his back as well as putting pressure on his back.

From bodycam footage worn by a colleague the ex policeman was heard to say: "We're gonna put you out pal. You're all right".

He then later added: "Right, if you struggle I will put you to sleep.

"It won't kill you, but you will go to sleep for a while."

Mr Barnes stopped struggling as the officer held him for a total of nine minutes, and he was heard slurring his words for a short period of time before going into cardiac arrest.

The inquest heard several minutes passed before anyone noticed he was not moving and his lips had turned blue. 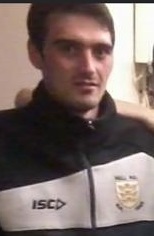 Mr Meadows said the staff all had plenty of opportunities to phone the police during the course of the chase – but did not do so.

Concluding Mr Barnes was unlawfully killed, he said: "Jack's cardiac arrest was caused by a combination of factors involving the consumption of synthetic cannabinoids, the physical exertion of being chased for over 1,000 metres as well as an element of resistance to restraint in the initial stages but also the prolonged restraint itself and the unreasonable and excessive force used to do so."

He found the restraint "more than minimally, trivially or negligibly contributed" to the cardiac arrest.

'HE SHOULD BE HERE'

Following the inquest Mr Barnes's mother Patricia Gerrard said: "From day one I have said that the people involved have needed to be prosecuted for what they did to Jack.

"If this had been the other way around, my Jack would have been sent to prison.

"I am certain of that.

"He should still be here with us and to see his beautiful daughter grow up."

Transport for Greater Manchester chief executive, Eamonn Boylan, said: "This was a tragic and deeply upsetting incident and we have worked closely with both Greater Manchester Police (GMP) and the Coroner's office to ensure the full facts surrounding Jack's death were thoroughly investigated.

"There were clear policies and training in place at the time of the incident, which those involved that evening completely disregarded." 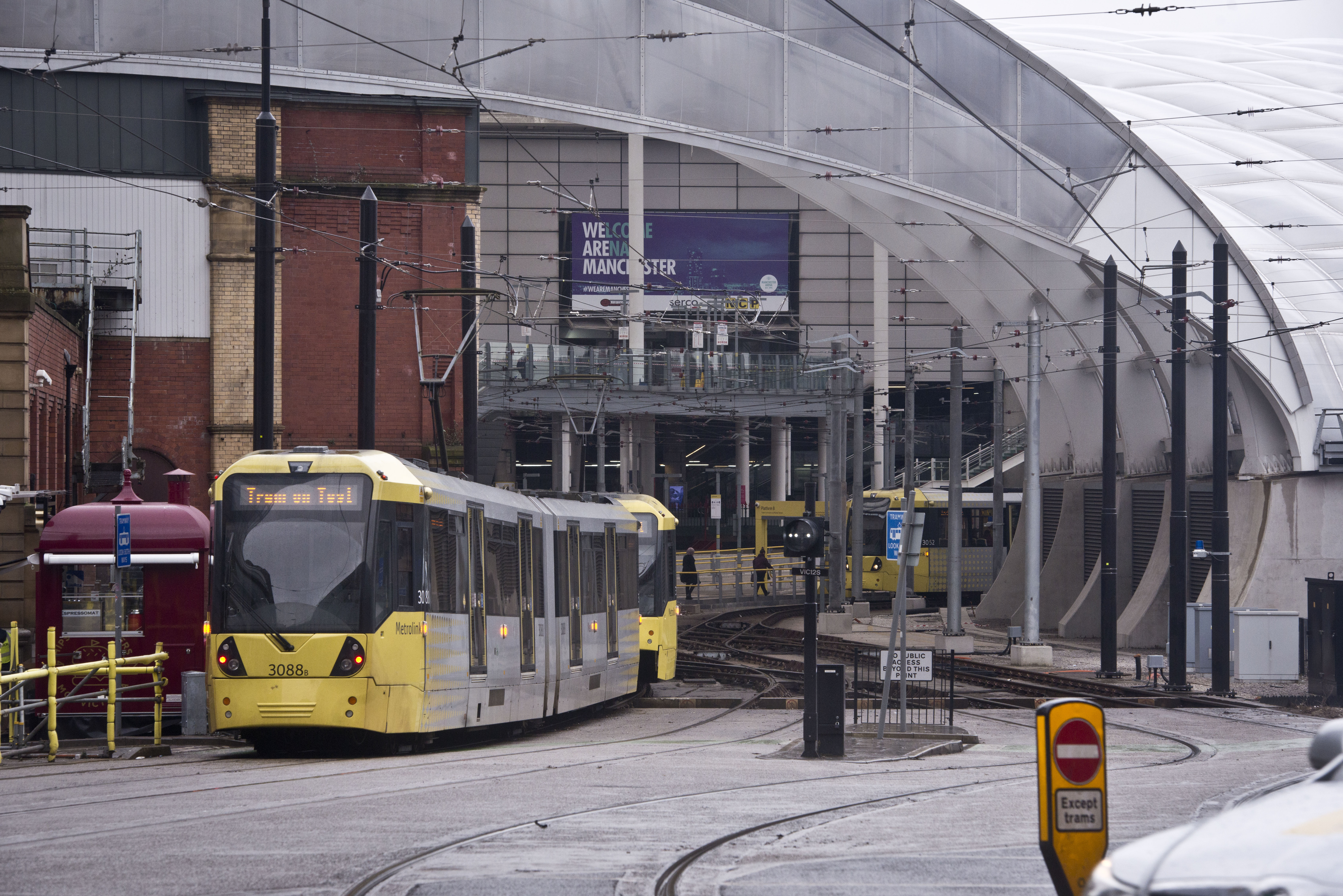