Dad, 33, pulls out his own tooth after he fails to get emergency dentist appointment in coronavirus lockdown – The Sun

A DAD puled out his own tooth with a pair of pliers after being unable to get an emergency dentist appointment amid the coronavirus lockdown.

Billy Taylor, 33, of Axminster, Devon, spent an hour working the infected gnasher out with the help of his 11-year-old son after the pain it was causing became "excruciating". 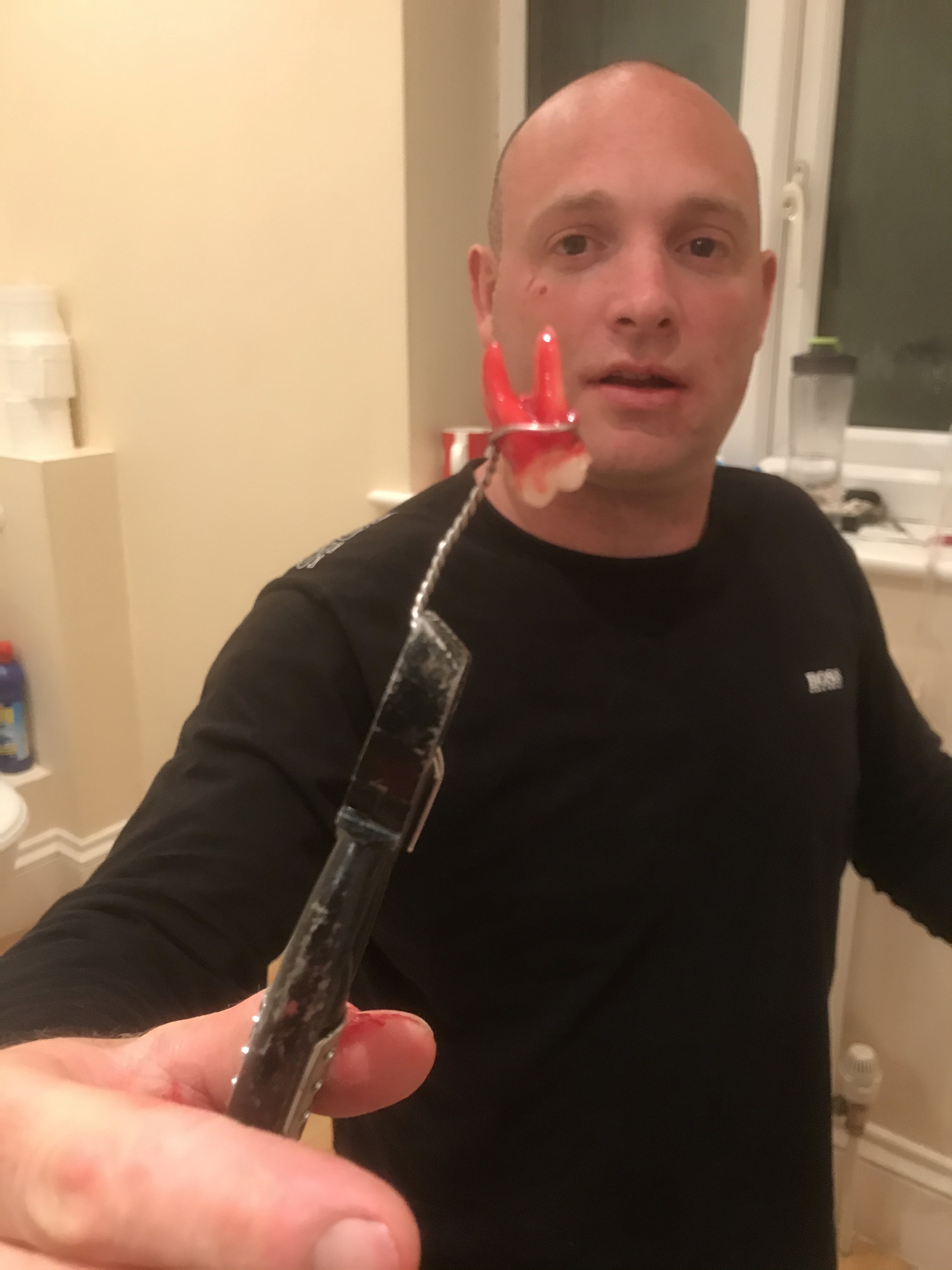 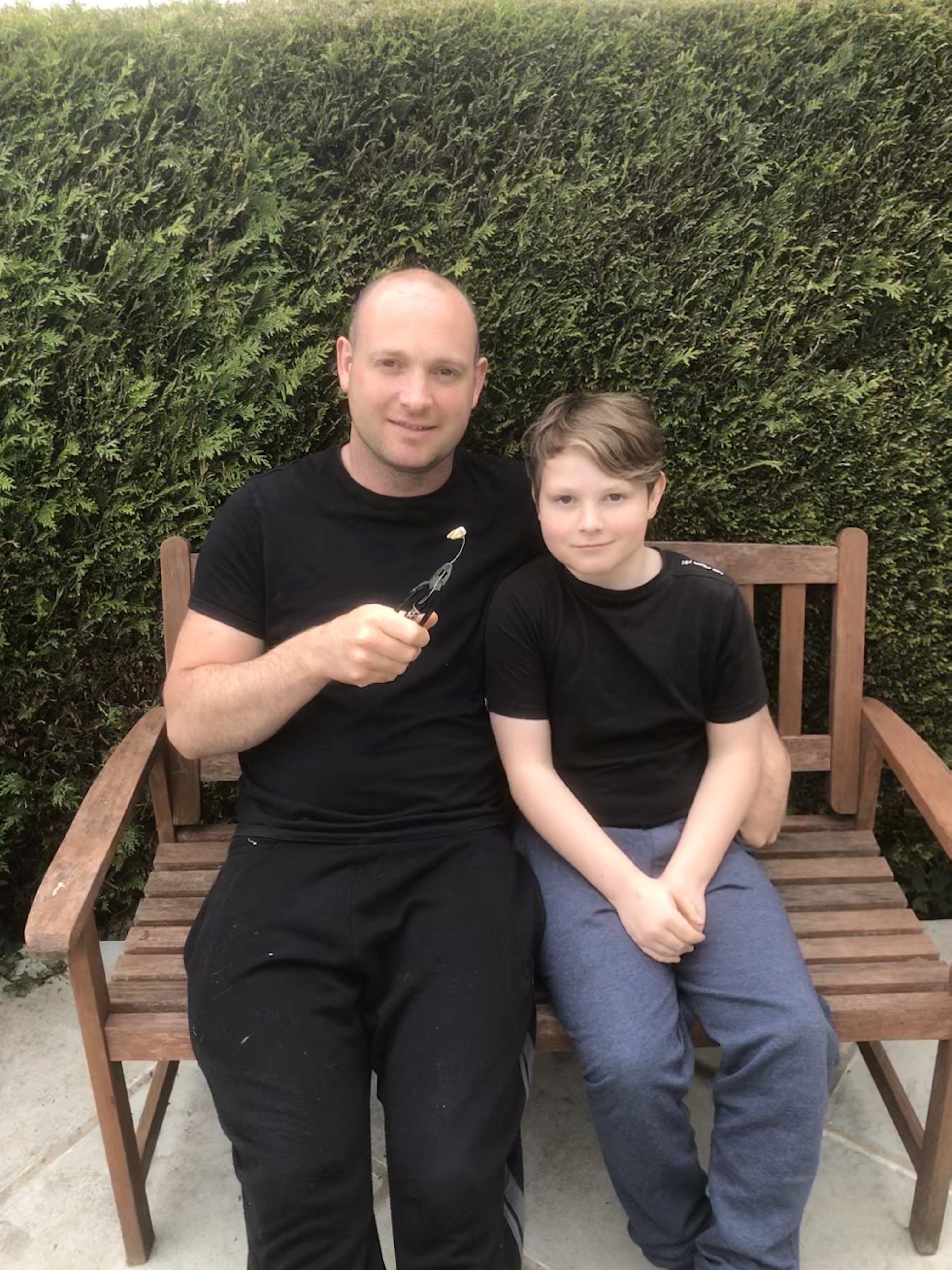 He had tried to get into a dentist and even called 111, but says he was told he wouldn't be seen unless he was struggling to breathe.

"I've had problems with that tooth for about two years," he said.

"I've been to the dentist over it four times. They recapped it, I've had a root canal.

"I had toothache running up to the Bank Holiday weekend. It was getting worse and worse. The pain was excruciating.

"Then, on the Tuesday after, my face was swelling and I had a migraine on that side. I think it was an abcess.

"It got really bad that night and the swelling was getting worse. I was pretty wound up.

An aircraft fitter by trade, Billy had a selection of tools he thought capable of doing the job, settling on a pair of wire-twisting pliers.

He also did some research on YouTube and searched online for any possible complications before deciding to go ahead.

He then drank a couple of shots of whisky as a sedative and asked his son Leo to keep watch in case he passed out.

"I put the wire in the way that you floss. Once that was on it wasn't coming off," he said.

"Me and my lad ripped it out – it took about an hour. The process was bloody painful.

"It was hideous. But I'm into motocross – I can put up with a lot."

'INEVITABLE PEOPLE WILL TAKE MATTERS INTO THEIR OWN HANDS'

Billy said his pain disappeared almost instantly after the tooth came out, but added: "I probably wouldn't recommend it, unless you know what you are doing.

"You could crush the whole tooth.

"But the swelling was obviously a serious infection which was spreading – it was puffing up."

The British Dental Association warned this week that the ongoing coronavirus lockdown could move people to take drastic measures if their teeth are causing them pain.

"It's inevitable many desperate patients will resort to 'DIY dentistry' unless we see rapid action from government."

The NHS is in the process of setting up urgent dental care centres across Britain, it has said. 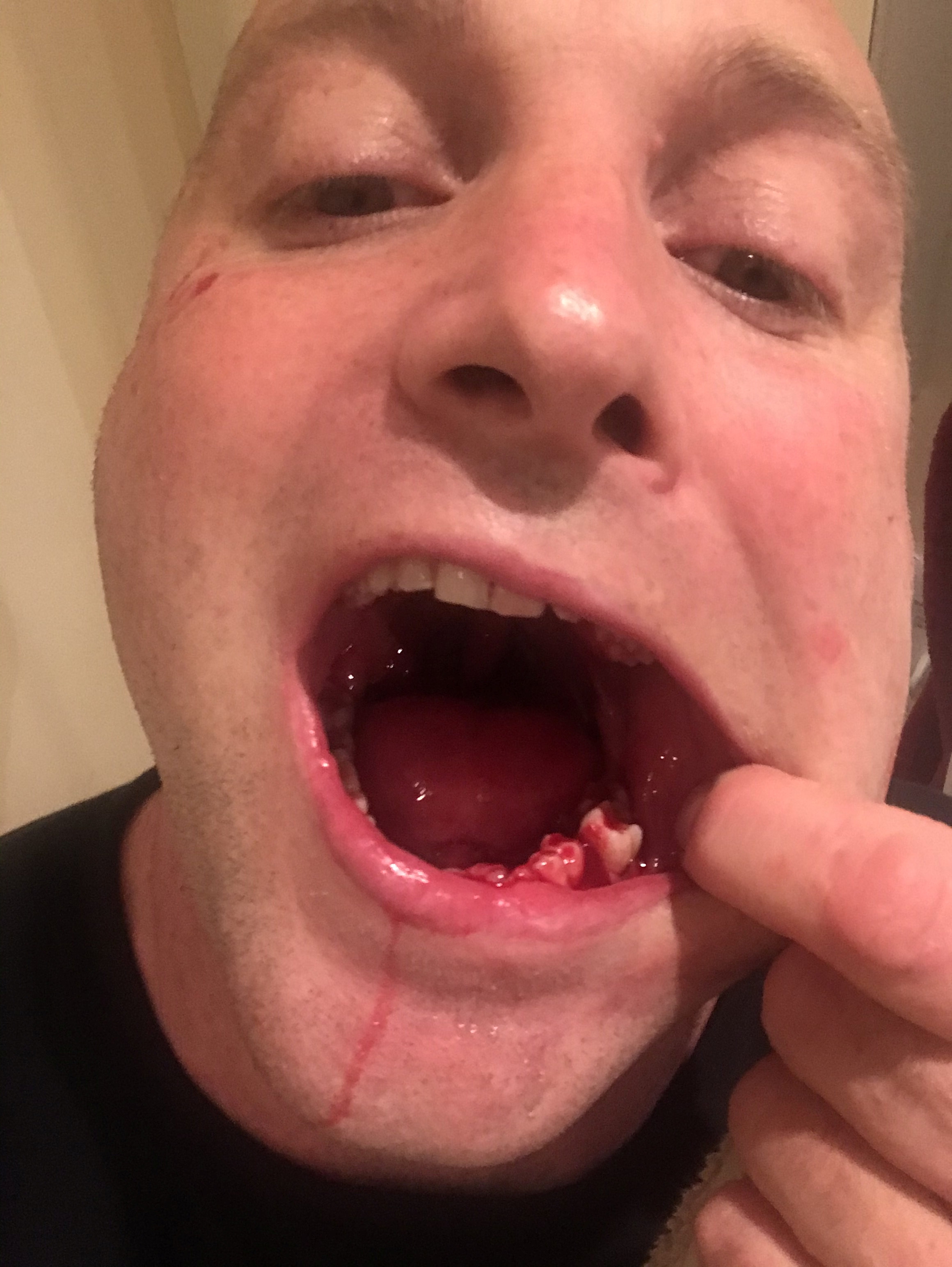