Carl Jones, 47, decked the walls and ceilings of the family's lounge with £20 of foil last year to save on tinsel and spray snow, much to the horror of his wife Lesley. 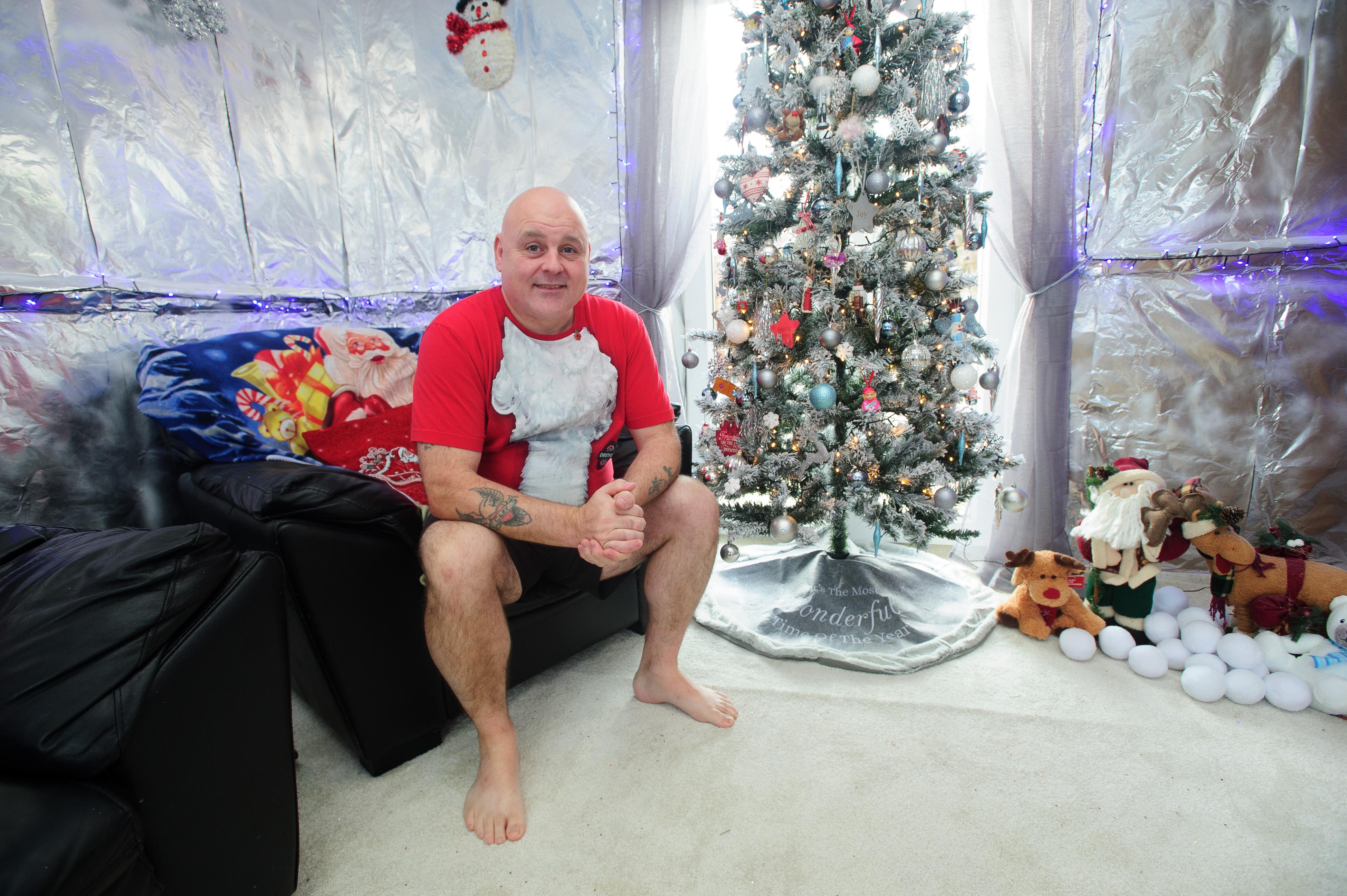 And this year he has saved even more – because Bacofoil gave him a ton of free foil wraps.

Ambulance driver Carl, from Bargoed, South Wales, was sent more than £200 of vouchers for foil to really "take things to the max" for 2018.

He said: "I even did behind the cabinets and the TV this time – no scrimping.

"With the money I saved I went and bought a white carpet and laid it while the wife was out. 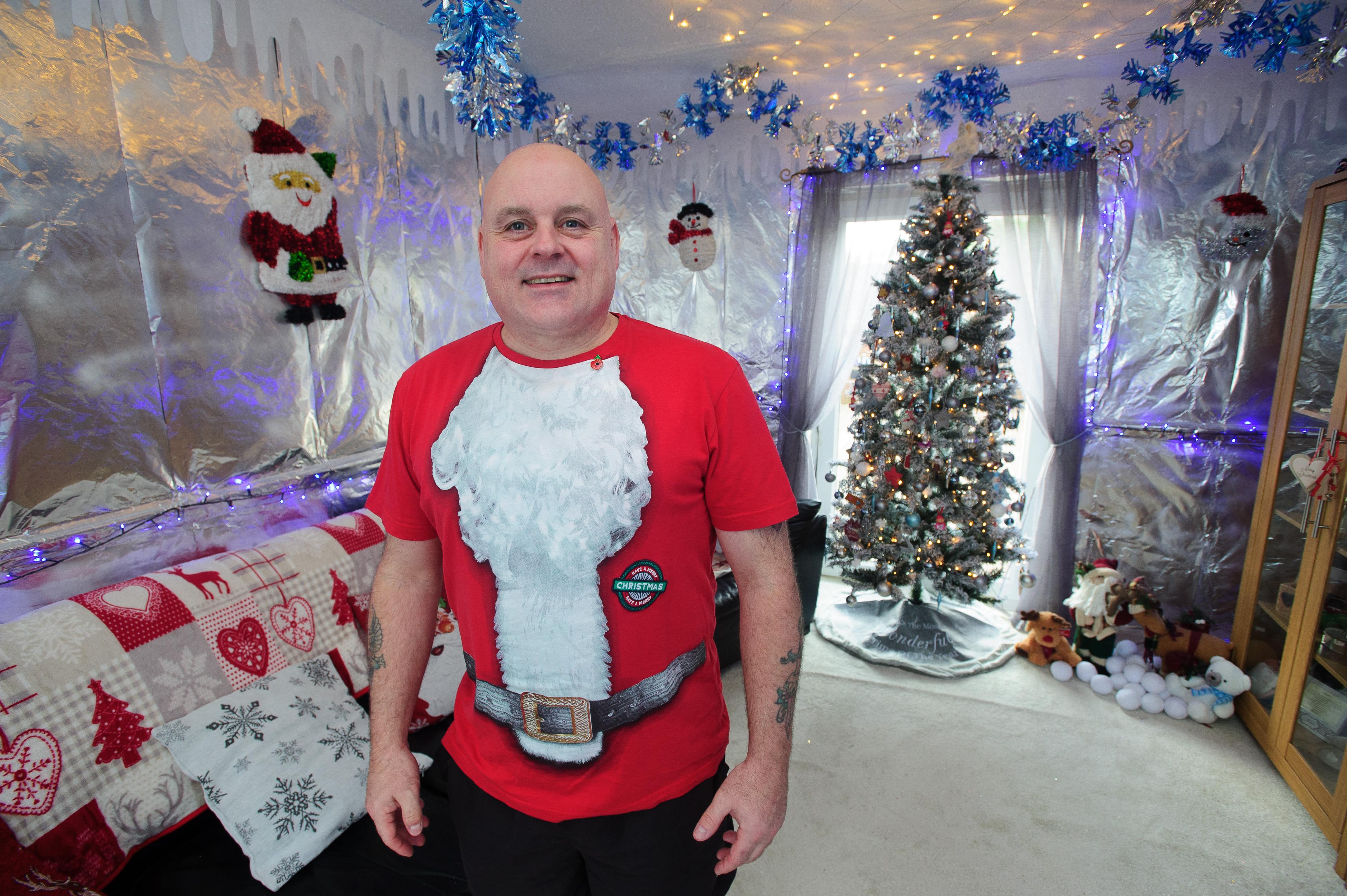 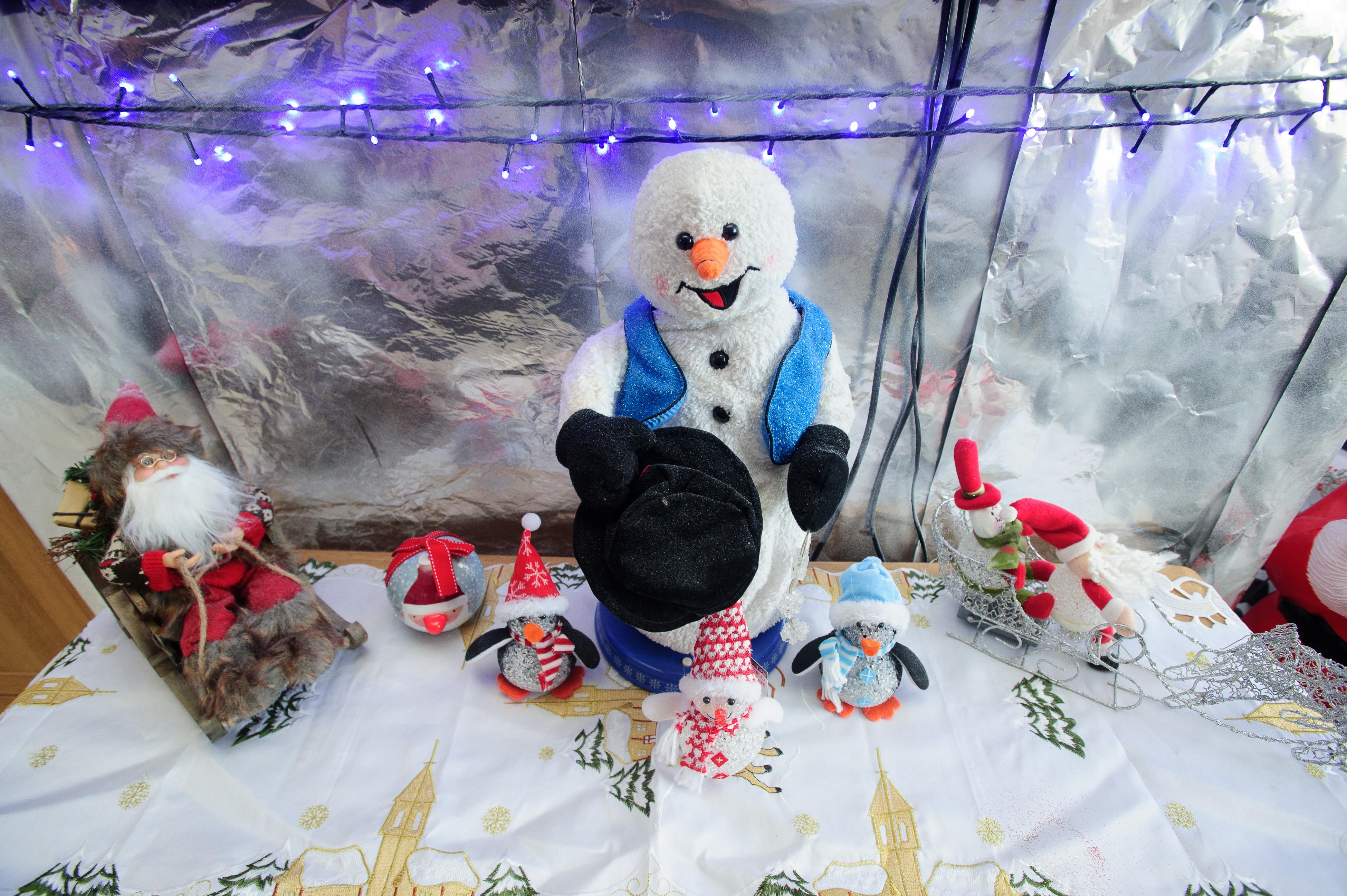 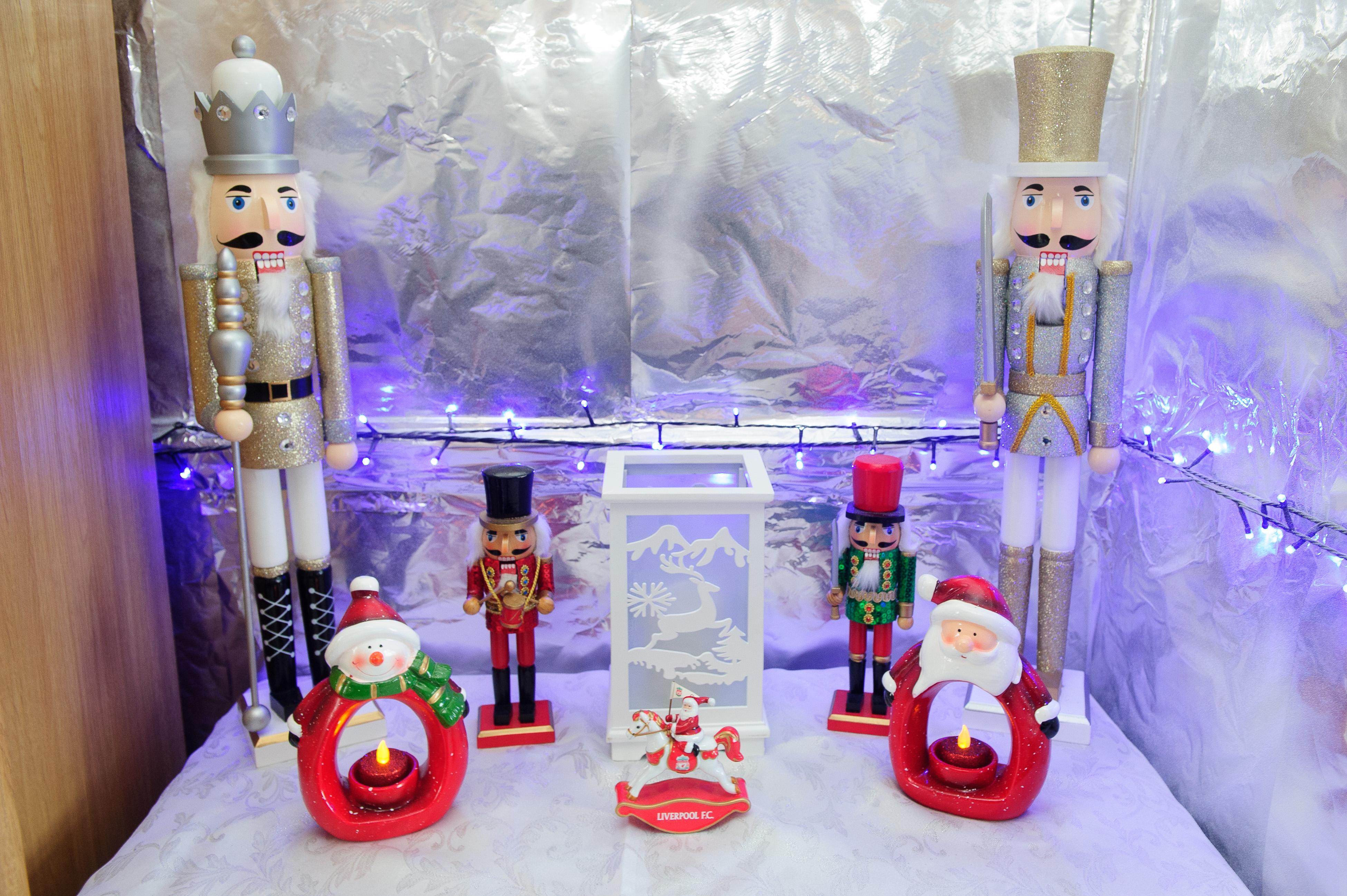 "I also threw loads of glitter down which helped create a lovely snowy scene.

"Lesley's not happy though because she says it'll wreck the hoover the next time either of us decide to take it round."

Carl even threatened to wrap other rooms – but was foiled by his unimpressed wife.

He admitted toying with the idea of decorating the front hall of their home.

He said: "But, at the time, the wife was standing in the kitchen sharpening a knife with a funny look in her eye, so I thought better of it." 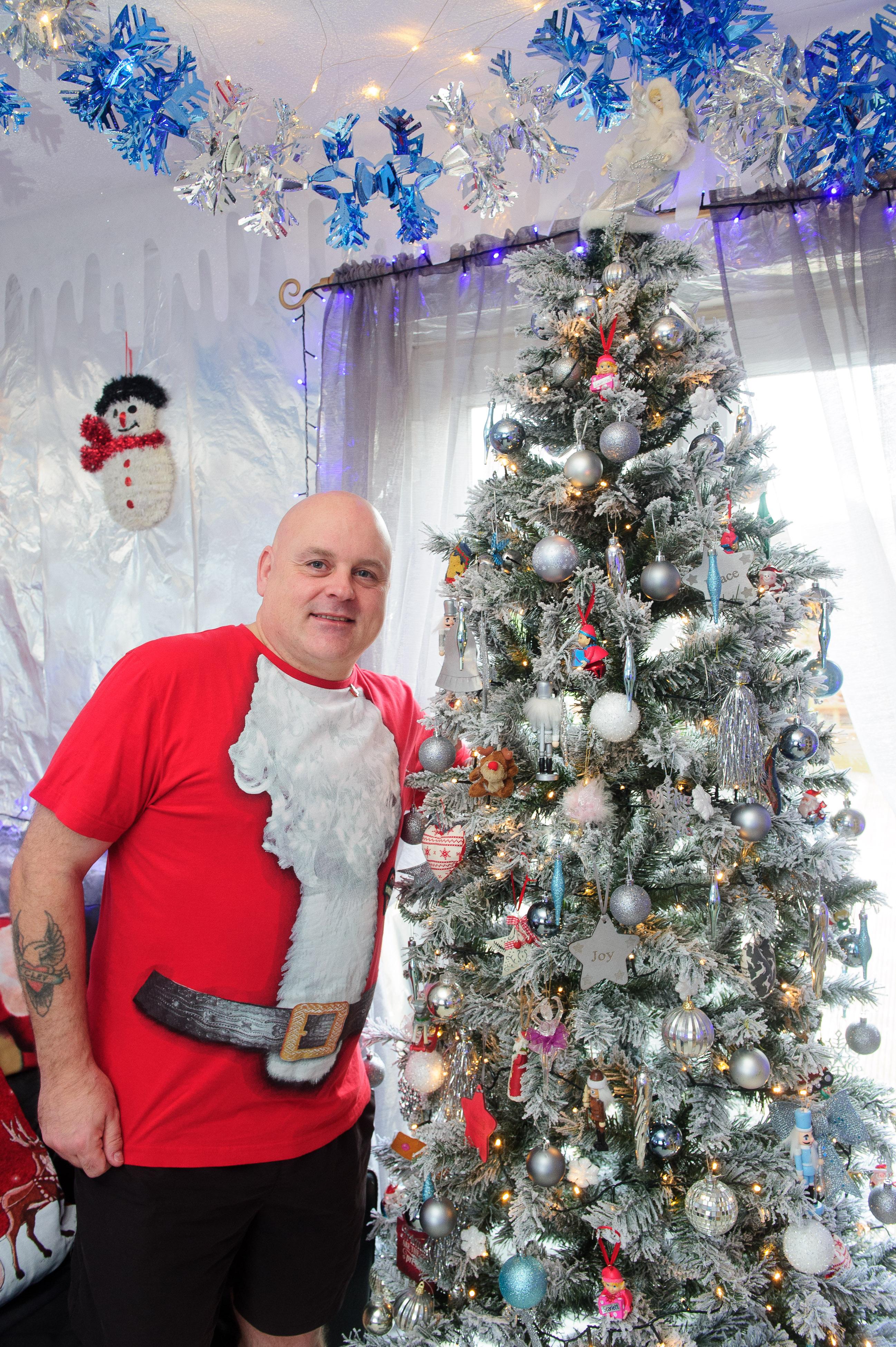 Carl was inspired by reflective decor he saw while dropping off patients at a local care home – his next target is to decorate his Cardiff ambulance station.

He said: "Ours is a tough job and, for some people, Christmas can be a rough time – so I figured why not cheer the place up a bit?

"But I also get why some might find it all a bit much – not everyone can be like my other half, who's learned to live with my craziness for a couple of months each year."