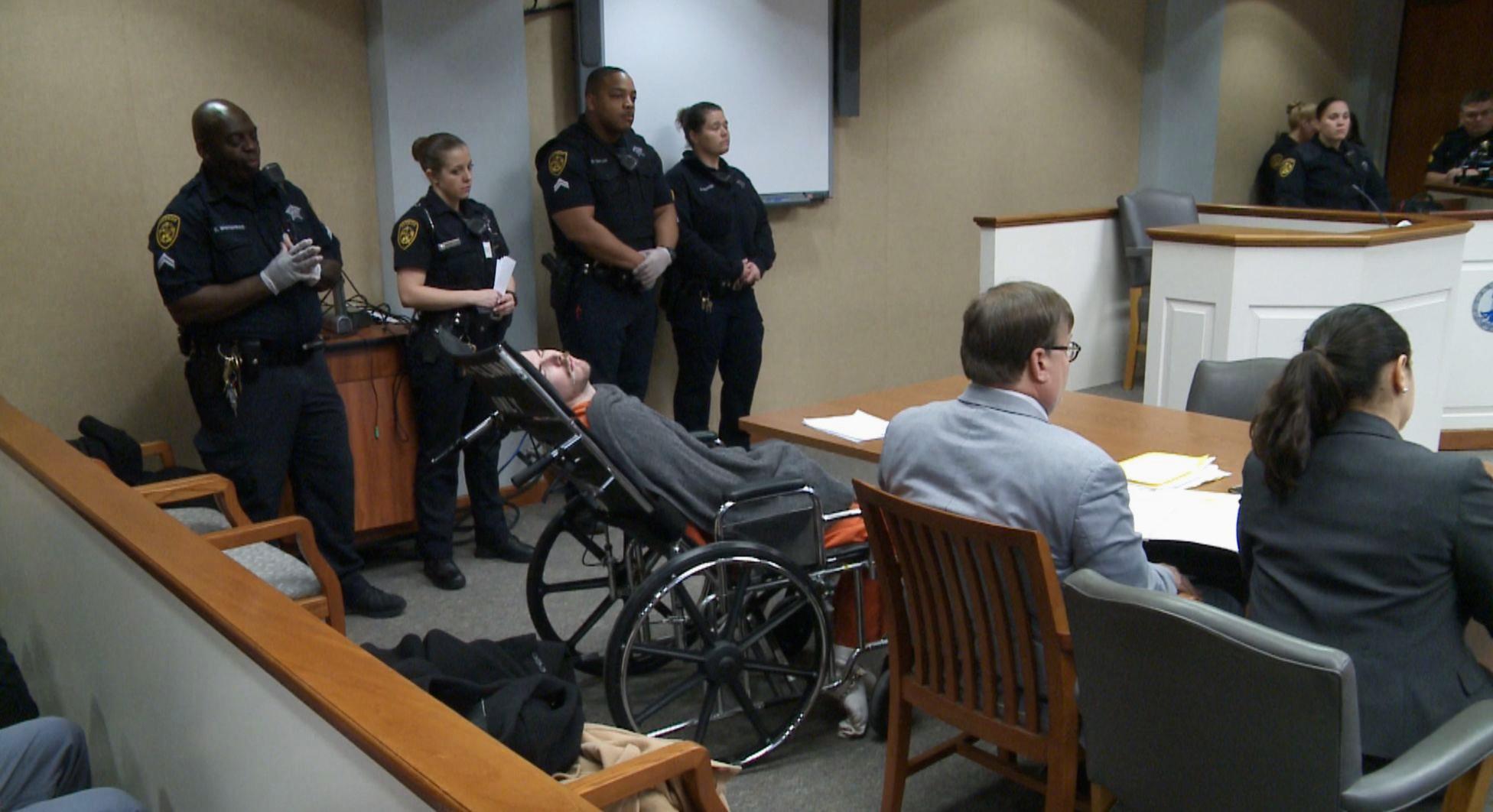 The 31-year-old was due to be sentenced in Virginia Beach court yesterday, but was unresponsive when he arrived to the hearing.

He was rocking from ride to side, and his condition resulted in a delay of his sentencing until Monday.

A jail doctor said Merlino could possibly be suffering from a mental condition caused by stress, reported the Virginia Pilot.

His condition also prompted prosecutors to question whether he was exaggerating his state to avoid hearing his sentence. 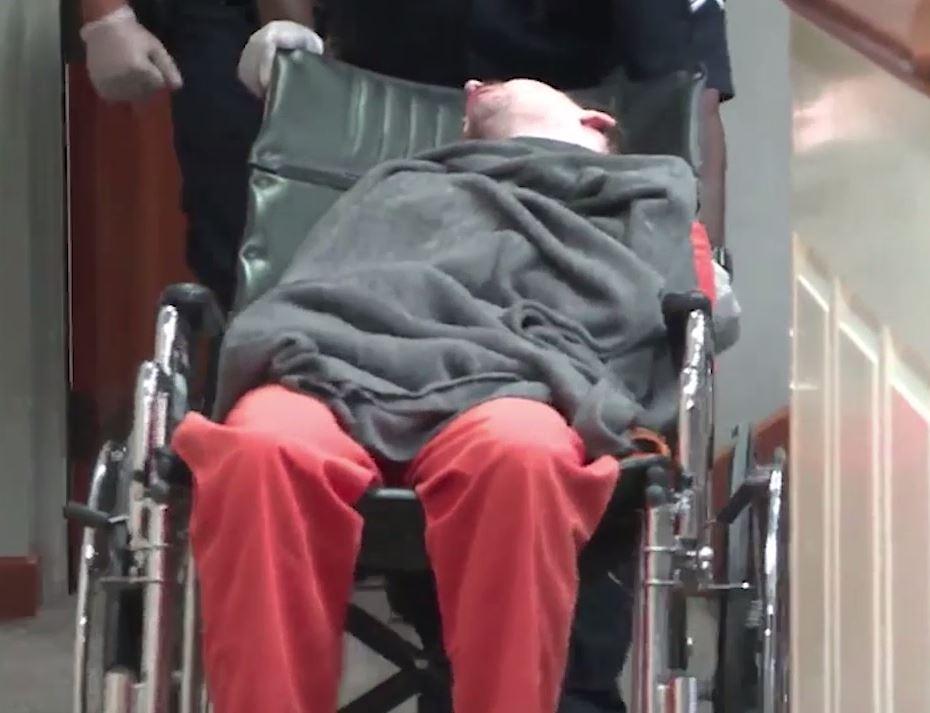 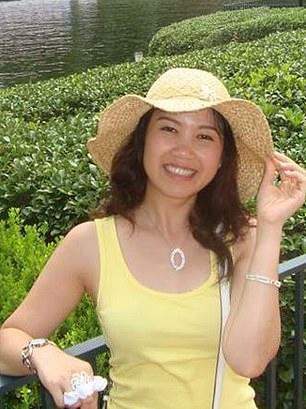 Merlino is set to receive a life sentence at next week's hearing.

A jail deputy told WTRK that Merlino began to show signs of his ill condition the morning of his sentencing.

“We didn't find out about it until this morning.”

Merlino was first convicted in June for first-degree murder of Tran in 2017.

He gave the Vietnam native the fatal overdose during their custody battle over their daughter who was two years old at the time.

Merlino was messaging a new girlfriend in China during the custody battle. 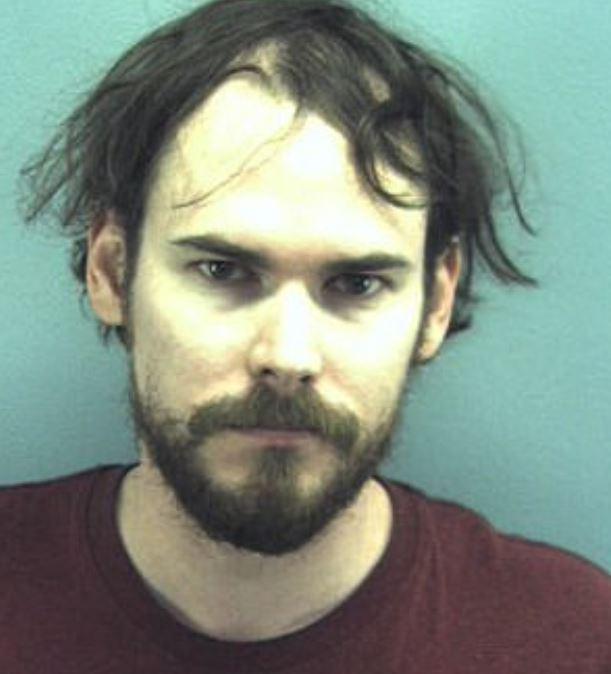 The legal battle of the child was likely Merlino's motive, according to prosecutors.

He had also gone on a hunger strike in jail two months prior to his trial’s start.

He is said to have lost about 40 pounds, and ended his strike after the trial on July 4.