A DAD-of-three was killed by a stag who attacked him on a farm in Ireland.

Ger Withers, 45, died after he went to feed the pet animal in a paddock in Co Cork, Ireland, on Tuesday evening. 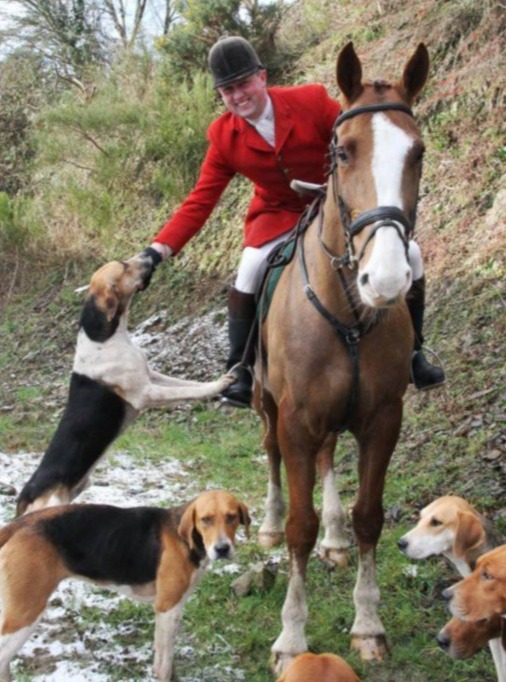 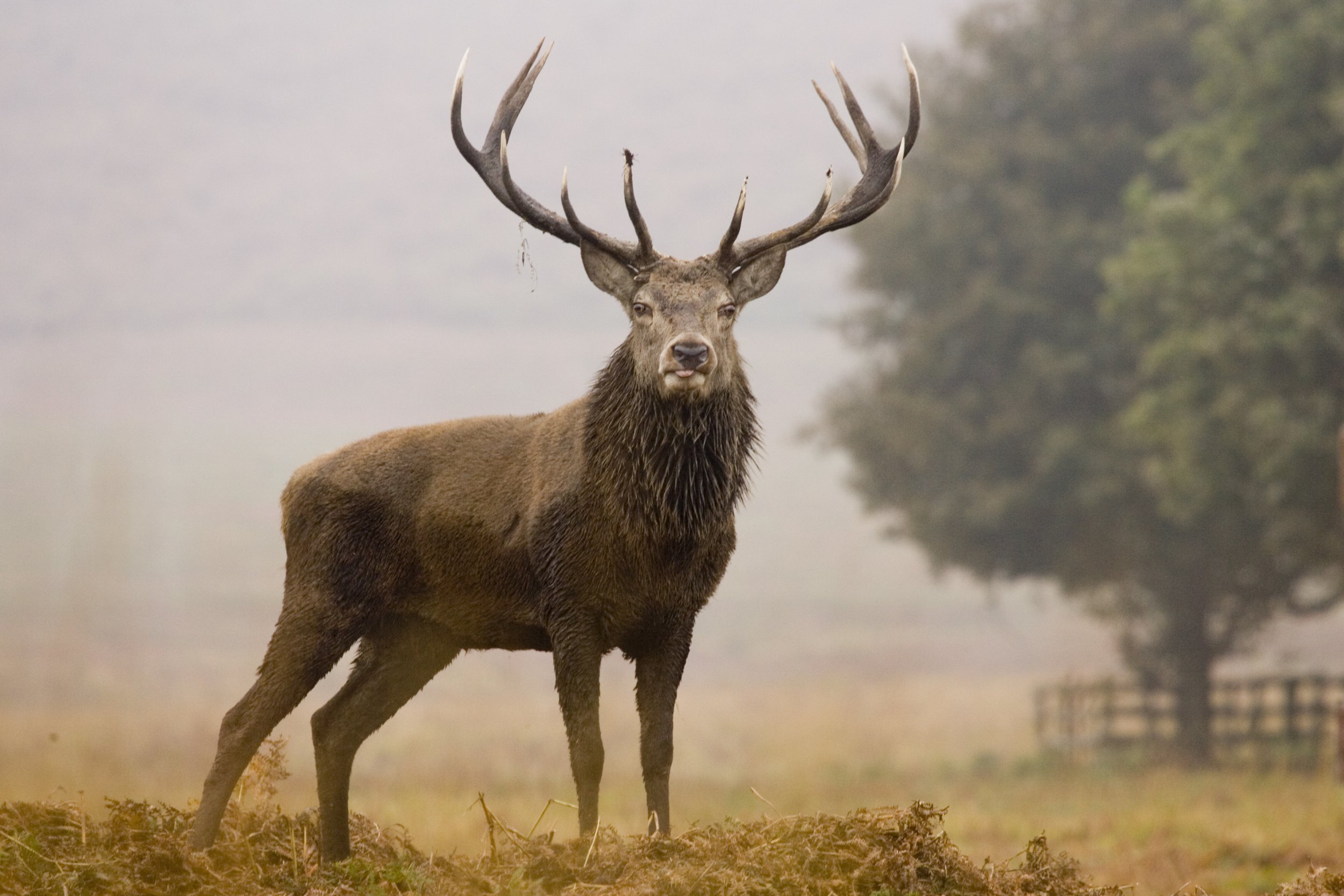 Devastated friends have paid tribute to the "great husband", who has twin daughters aged seven and a three-year-old son.

The professional huntsman had left his home at ­Rossinarney, Liscarroll, to look after the animals on the small farm — which houses the hound kennels and where the stag was kept in a ­separate paddock.

According to friends his wife Maria became concerned when he failed to come home and contacted a pal who went to the farm and discovered Ger’s body in the paddock.

The emergency services were immediately contacted and Ger was pronounced dead at the scene.

His body was then taken to Cork University Hospital Morgue where a post-mortem examination was carried out yesterday.

The death is now the subject of investigations by the police and the Health and Safety Authority.

But cops say they are treating it as a tragic accident and will be preparing a file for the north Cork Coroner Dr Michael Kennedy.

Yesterday there was shock and disbelief among the close-knit north Cork community as well as in farming and hunting circles over the tragic and untimely death of the popular ­huntsman.

He had been hunting his beloved pack of Old English hounds with Duhallow Foxhounds for 14 seasons.

His friend Dickie Power said: “We are all devastated.

"The job Ger did demanded time and commitment as well as hard work.

“To see Ger at a meet before take off, he always appeared so relaxed.

"Born and bred near Liscarroll, he knew every blade of grass in the barony of Duhallow, who owned it, and more importantly how warm a welcome the hunt could expect.”

Pat Fleming, Chairman of the Duhallow Hunt, said that Mr ­Withers was employed at the kennels and was doing his job when tragedy stuck.

He said that they were devastated at the loss of a wonderful man, ­adding: “He was a great husband and a professional man.

“He did a great job. You couldn’t have had ­better than Ger. I spoke to him a few times a week and we would talk about his beloved kids.

“We never had a cross word in 20 years and I don’t think we would have had in another 20. We are devastated.”

An attack by a deer on a human is highly unusual and a very rare occurrence — with some experts giving odds against it happening of over a million to one.

There are very few recorded deer attacks on humans and even fewer fatal ones are heard of — even during rutting season when the stags are particularly aggressive.

Ger’s friend Catherine Power said he was a wonderful person who would be sorely missed by all those who knew him.

She added: “He was a gorgeous man. A wonderful father and husband.

"He was a young man who has left behind a very good legacy in the hunting fraternity. The whole country is in shock.

“It happened out of the blue. You can’t anticipate something like this happening. We are devastated.

“We have lost a good man and a good huntsman.”

Ger is survived by his wife Maria, twin daughters aged seven and a son aged three.