Dalit children beaten to death in India for defecating in public 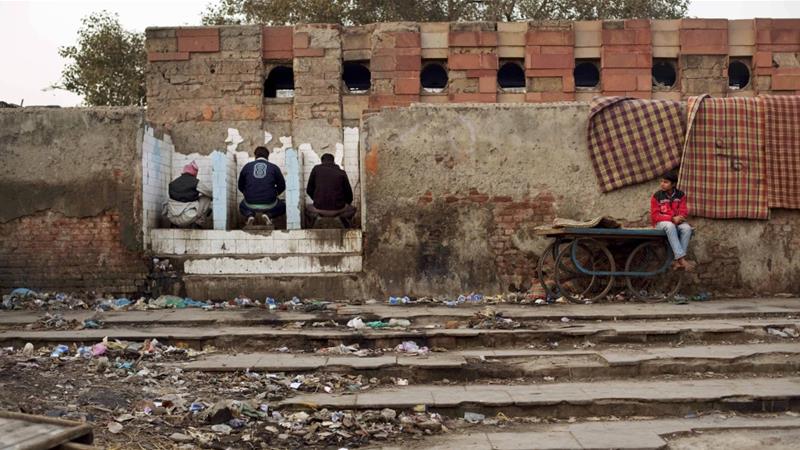 Two children from the Dalit community, the former untouchables – have been beaten to death in central Indian state of Madhya Pradesh for defecating in public, according to officials and relatives.

Police have arrested two men identified as Hakam Singh and Rameweshwar Singh in connection with the attack.

“The accused are mentally stable and during the interrogation they have said they committed this crime,” Rajesh Chandel, superintendent of police in Shivpuri district, told Reuters, adding the investigation was ongoing.

The two children belonged to what is known as the “scheduled castes,” but also called “Dalits,” for their position in India’s ancient caste hierarchy.

Avinash’s father, Manoj Valmiki, said the murders followed an earlier verbal altercation between the two families where “casteist slurs” were used by the accused, he also said the children did not have a toilet at home.

Discrimination on the basis of caste is illegal but still widespread in the country, especially in rural areas where hundreds of millions of people live.

“There is a lot of untouchability issues in our village,” Valmiki, 32, told Reuters.

“Our children cannot play with their children.”

Poor sanitation that forces Indians to defecate outdoors is one of the country’s biggest health issues, and its eradication has been a top priority for the Bharatiya Janata Party government led by Prime Minister Narendra Modi.

Modi launched the Swachh Bharat, or Clean India, mission in 2014, and has promised to make India “open defecation free” (ODF) by October 2 this year.

This week Modi was awarded by the Gates Foundation at a ceremony in New York for his role in building millions of toilets across the South Asian nation of 1.3 billion people.

Earlier this month, international human rights activists slammed the decision by the Gates foundation, but the foundation defended it by saying that Modi’s efforts has helped millions to have access to safe sanitation.

Swachh Bharat has constructed more than a hundred million toilets for some of the poorest in Indian society, according to official data, but problems in some areas remain.

Anugraha P, the district’s top civil servant, told Reuters that Bhaukhedi village, where the two families live, had been declared as ODF in 2018, but that Valmiki’s house did not have a toilet.

In the past five years of Modi’s rule, at least 44 people have been lynched, most of them Muslims, by cow vigilantes, according to a report by Human Rights Watch.