Dame Helen Mirren has said the licence fee has ‘had its day’.

The actress, who has previously protested the scrapping of free TV licences for over-75s, said while ‘we cannot lose the BBC…we are moving past’ the charge being necessary.

Her comments come amid speculation Number 10 will scrap the fee and replace it with a Netflix-style subscription service.

Speaking at the Kiln Theatre in Kilburn, North London, Dame Helen said: ‘I think that the licence fee has had its day. Possibly, I think it is on its way out.’ 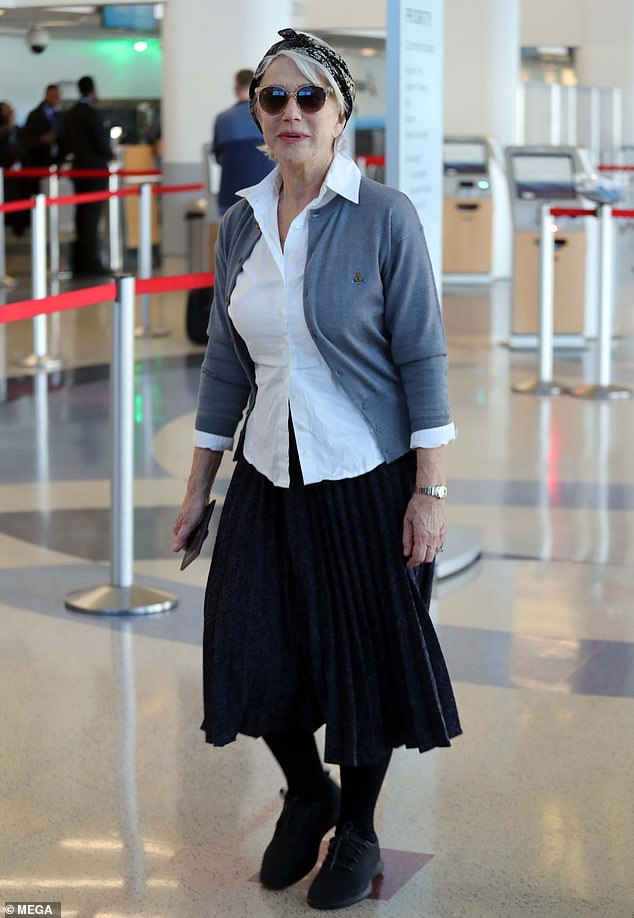 Dame Helen Mirren seen making her way through LAX airport yesterday. The actress said the BBC licence fee has ‘had its day’

Last year, Dame Helen joined fellow stars Angela Rippon and Sir Lenny Henry in signing an open letter which called for the reinstatement of free TV licences for all over-75s.

It followed the BBC’s decision to only provide free licences to those who receive pension credit benefit to save money after the Government said it would no longer pay for the provision.

Gary Lineker, one of the BBC’s highest paid presenters, has previously called for the licence fee to be voluntary.

‘The licence fee is our [the BBC’s] fundamental problem,’ Lineker said last month.

‘You’re forced to pay it if you want a TV, and therefore it’s a tax… I’ve always said for a long time, I would make it voluntary. 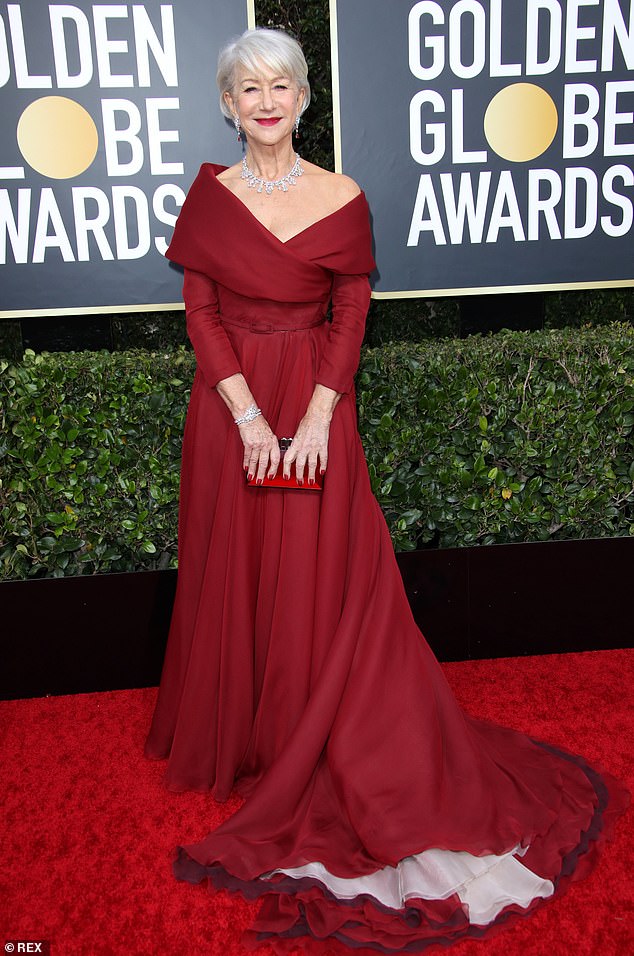 ‘I don’t know the logistics of how it would work. You would lose some people, but at the same time you’d up the price a bit.

‘It’s the price of a cup of coffee a week at the moment. If you put it up you could help older people, or those that can’t afford it.’

Dame Helen’s intervention aptly came as she finished filming an upcoming heist film about pensioners who protest having to pay for their TV licences.

The Duke, which co-stars Jim Broadbent, is based on the true story of an elderly thief who steals a valuable painting in opposition to the charge.