A former Danish gang leader has died after being shot leaving the launch party of his memoir about escaping the criminal underworld.

Nedim Yasar, 31, quit Los Guerreros, a Copenhagen gang involved in the drugs trade, in 2012, after learning he was going to have a son.

Yasar was shot in the middle of a street in northwestern Copenhagen on Monday evening, after which the unknown gunman fled the scene. 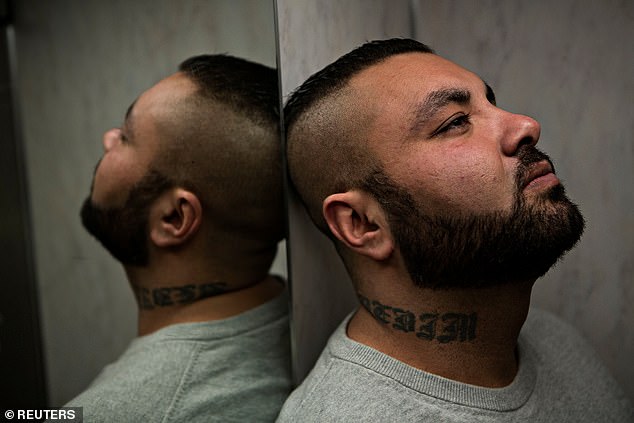 Gunned down: Ex-gangster Nedim Yasar, 31, was shot leaving the launch party for his book Roots about quitting Copenhagen drugs gang Los Guerreros, by a gunman who fled the scene

His book, ‘Roots’, about how he was able to leave a life of crime behind, was published today, the same day he died.

Since leaving Los Guerreros, Yasar, who was born in Turkey and came to Denmark at the age of four, had made a name for himself as a radio host.

He often spoke of his life experiences on his radio show, and said in one of his final interviews before his death that he hoped his story would inspire other gang members to leave.

In an interview published on Sunday, he said his advice to young people caught up in drugs and crime was: ‘Go all the way, you’ll never regret it.’ 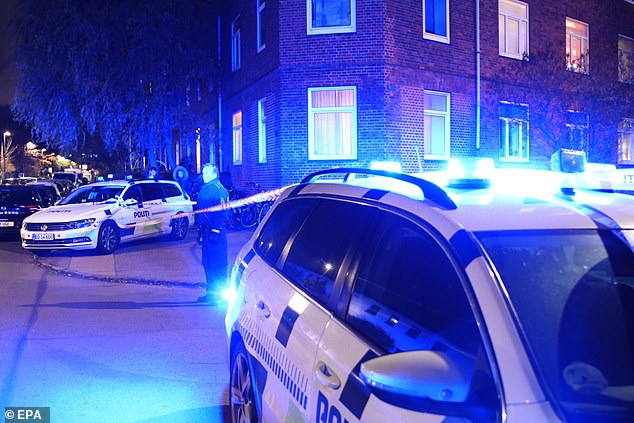 Crime scene: Police officers working in relation to a shooting in northwest Copenhagen 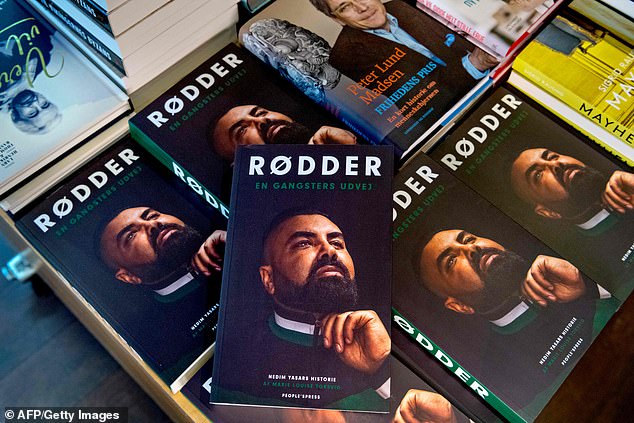 Memoir: ‘Roots’ chronicles Yasar’s life of crime and how he was eventually able to leave it in 2012 after finding out he was about to have a son

‘I was afraid my son would look as me as I looked at my father,’ he told TV2.

‘So I had to choose; do you want a son who grows up and thinks you’re a cool dad who is part of the gang world and does crimes to get respect, or do you want to leave that environment so your son can look at you differently and respect the person you are’.

‘I met Nedim once. I met a man who with all his heart wanted to create and new life and make a difference for others. My thoughts and compassion go to his friends and family,’ Poulsen tweeted.

Police said Yasar told them in 2017 he had been the victim of an attempted assault, after he had quit the gang.