The 30-year-old was also charged with common assault, larceny, resisting arrest and being disorderly on licensed premises after a reported 1am incident in Jersey. 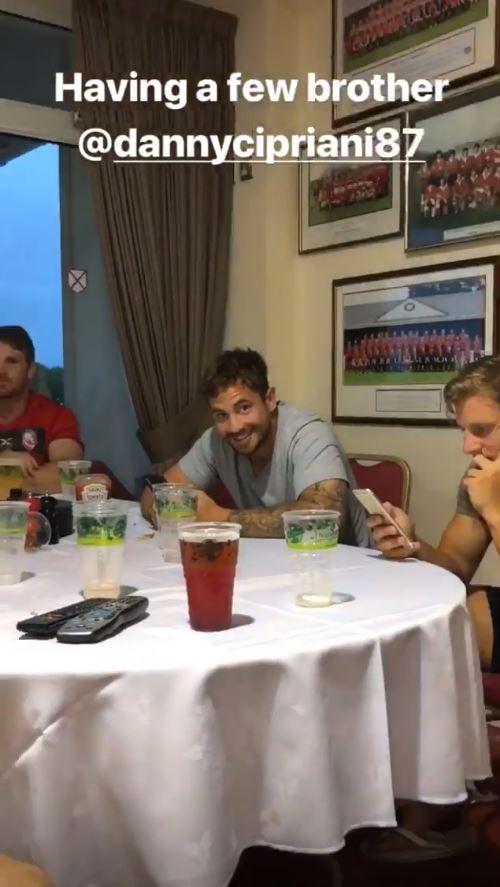 He was said to have told cops: “These wrists are gold, loosen the cuffs” as he was nicked.

The star – given a "last warning" over his behaviour by England coach Eddie Jones – was bundled into a police car and will remain in custody until a court appearance at 10am tomorrow morning.

Cipriani was said to have been involved in an ugly spat outside The Little Drift nightclub in St Helier.

He was out with other players from Gloucester RFC as part of the club’s pre-season tour. 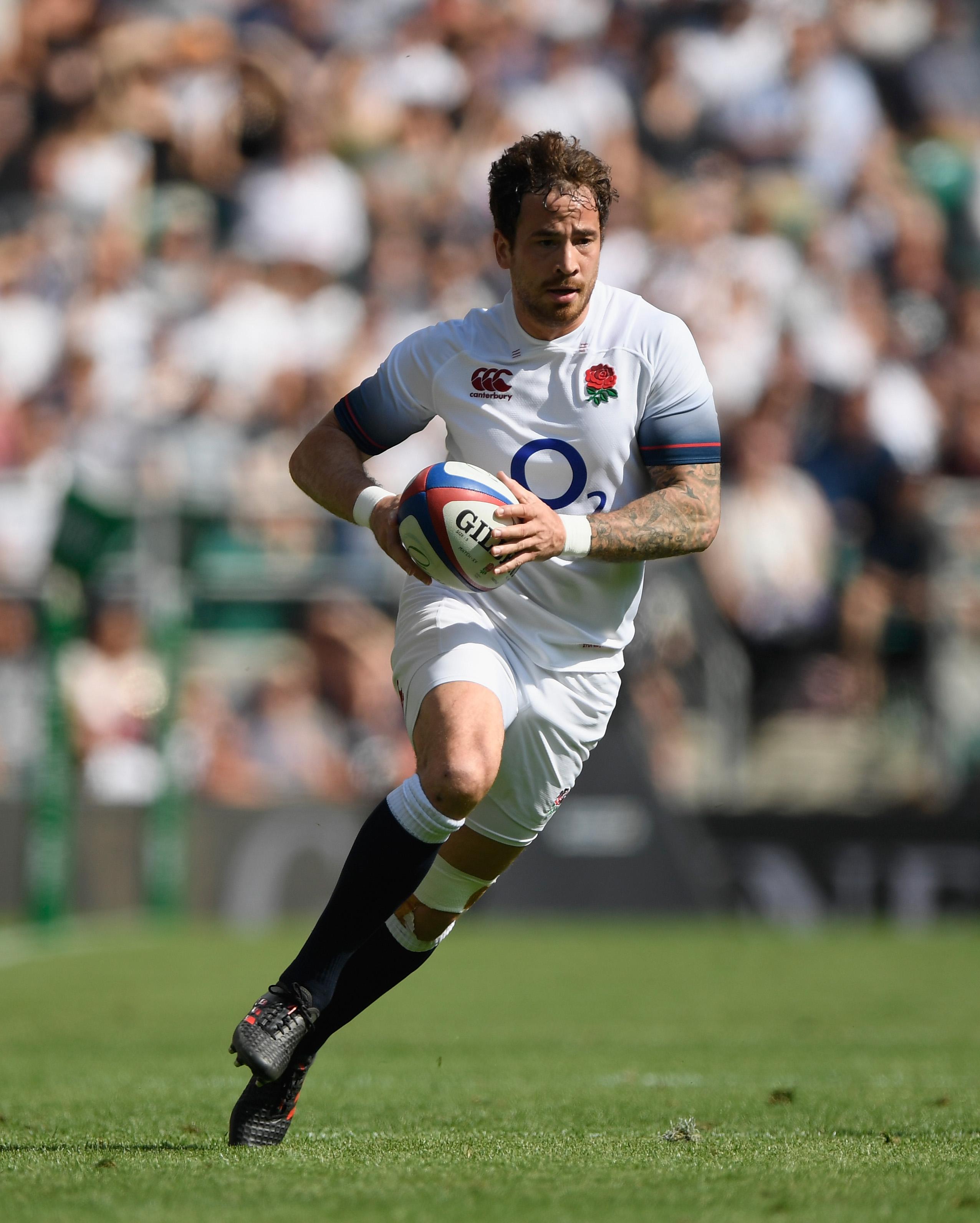 A witness alleged: “Cipriani was in a row after a big disagreement with a burly bouncer.

“The player wanted to take his drink outside, but wasn’t allowed.

“An argument broke out, and neither man backed down.

“Things turned nasty and there was a scuffle as the duo spilled out into the street. 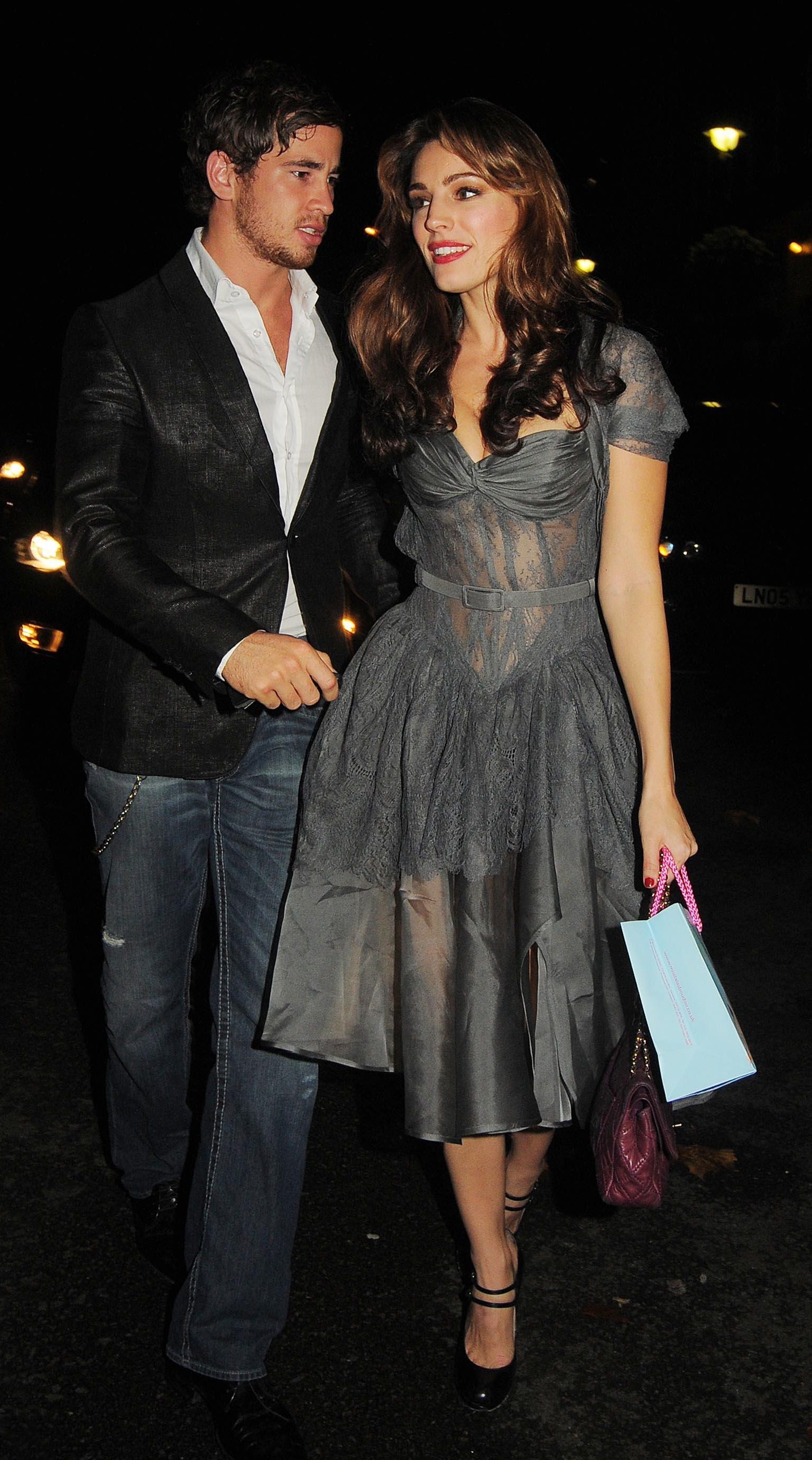 “Cipriani, looking unsteady on his feet, was detained. Police were called straightaway.”

The pin-up star was allegedly on a pub crawl with other players after his club staged an open training session with Jersey Reds RFC.

He ended up in the nightclub attached to The Royal Yacht spa hotel which overlooks St Helier’s harbour.

A source alleged: “The player was clearly sozzled and could be seen swaying around. 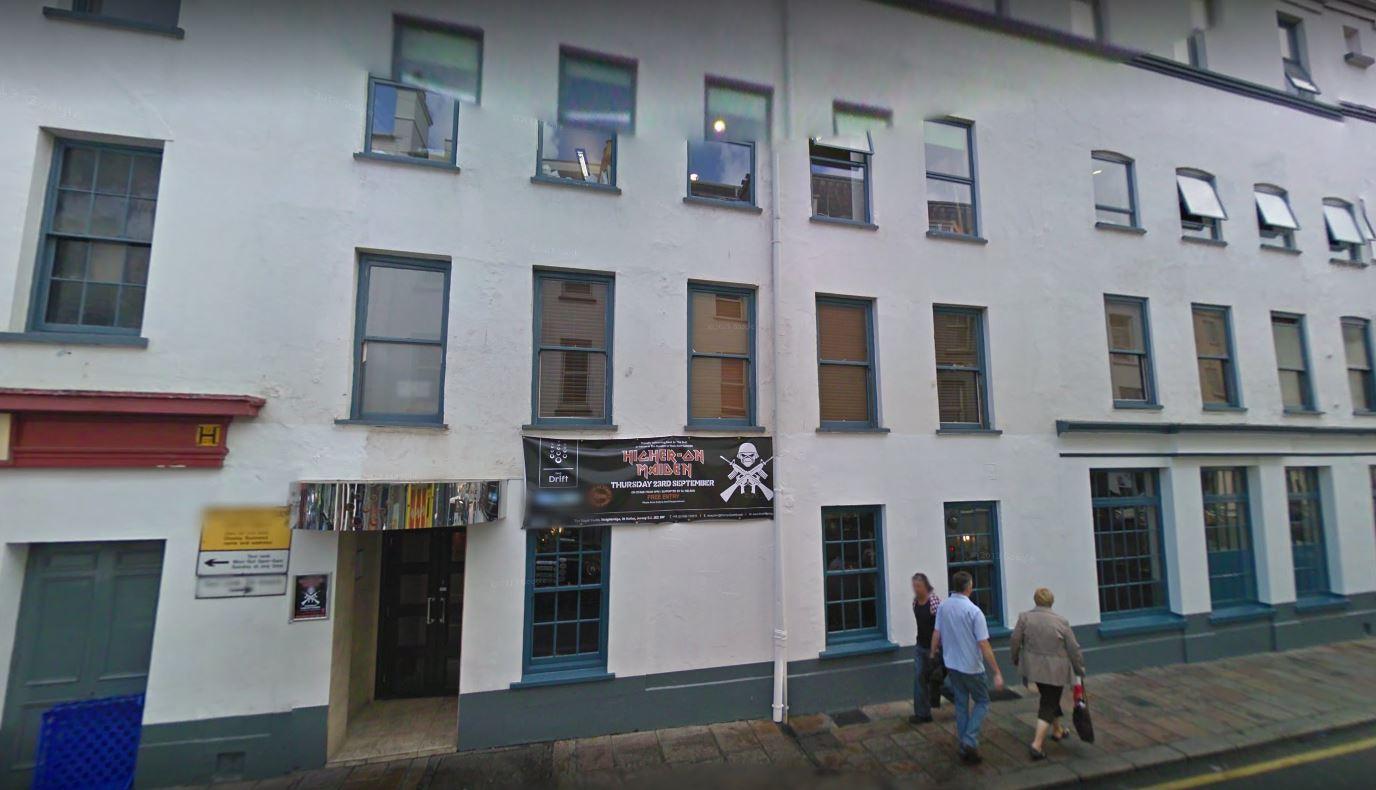 “He could clearly be heard saying, ‘These wrists are gold, loosen the cuffs’. It caused a bit of a laugh.

“When the police arrested him he was very relaxed.

“St Helier is like a small village and nothing happens here without everyone knowing.

“A few clubbers who watched the drama were die-hard England fans. Even as Cipriani was taken away, people were asking if it meant the end of his international career.” 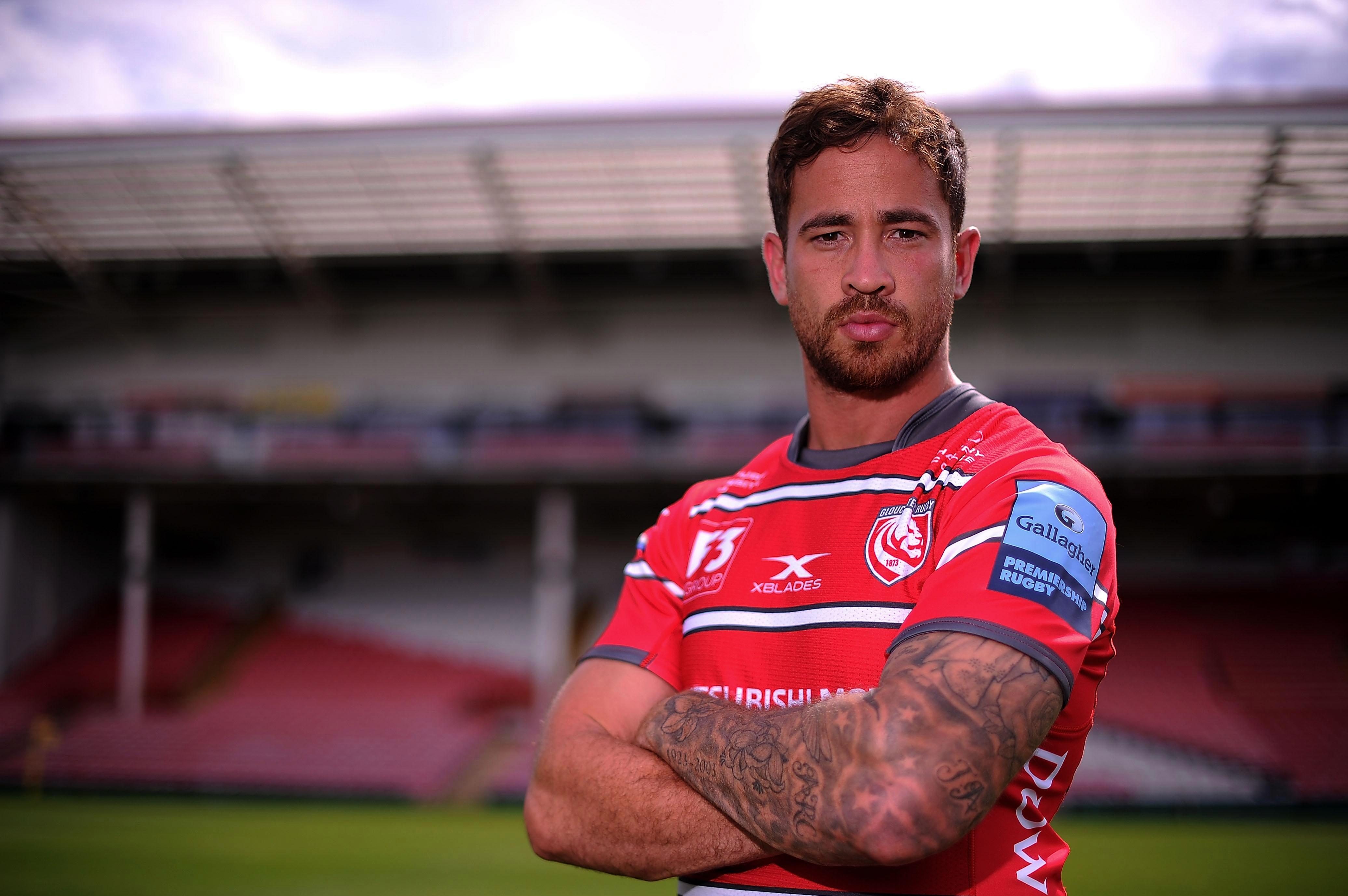 The fly-half was welcomed back into the England fold in June after a ten-year absence following a series of disciplinary issues.

Picked for the tour of South Africa, Eddie Jones warned: “If he’s a good character he could be in the team for a long time. If he’s a bad character, there’s always a plane back from Johannesburg.”

After Tuesday’s open training session, Cipriani, in a grey t-shirt and black shorts, was pictured on social media posing with fans.

Gloucester Rugby’s official Twitter account posted: “Thank you to @jerseyrfc and your supporters for giving us such a warm welcome this evening and a great session on the pitch!” 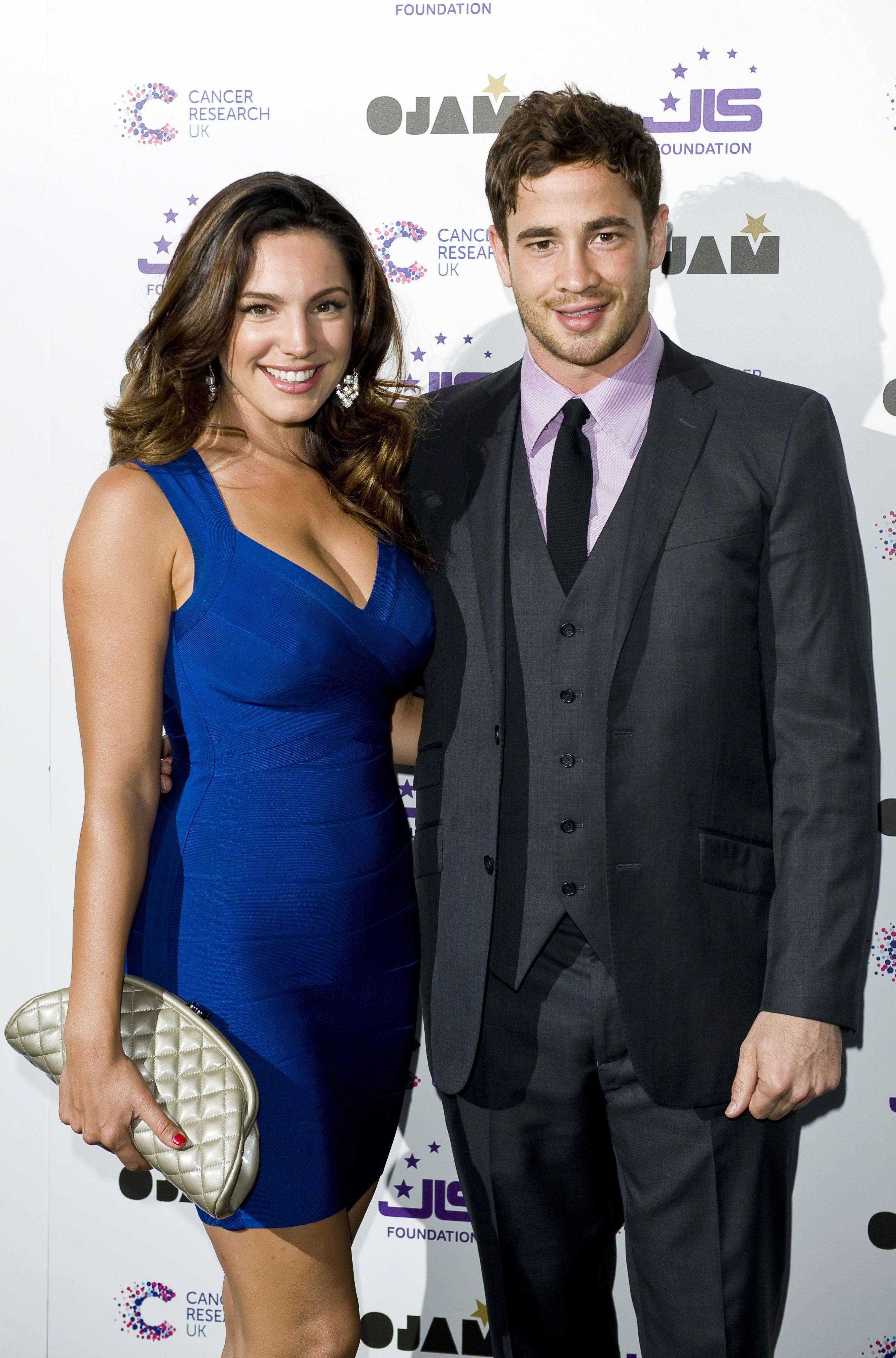 The boss – himself cleared by the club after allegations he had been in a nightclub altercation in 2017 – was asked if the players socialising and having a few beers pre-season was beneficial.

He told the club’s website: “Obviously ideally we would want to come here for two or three days and not think about rugby and spend really quality time, unfortunately we haven’t got that luxury.

"It is a prep week, for us we have to get through training but also prepare well for Saturday. 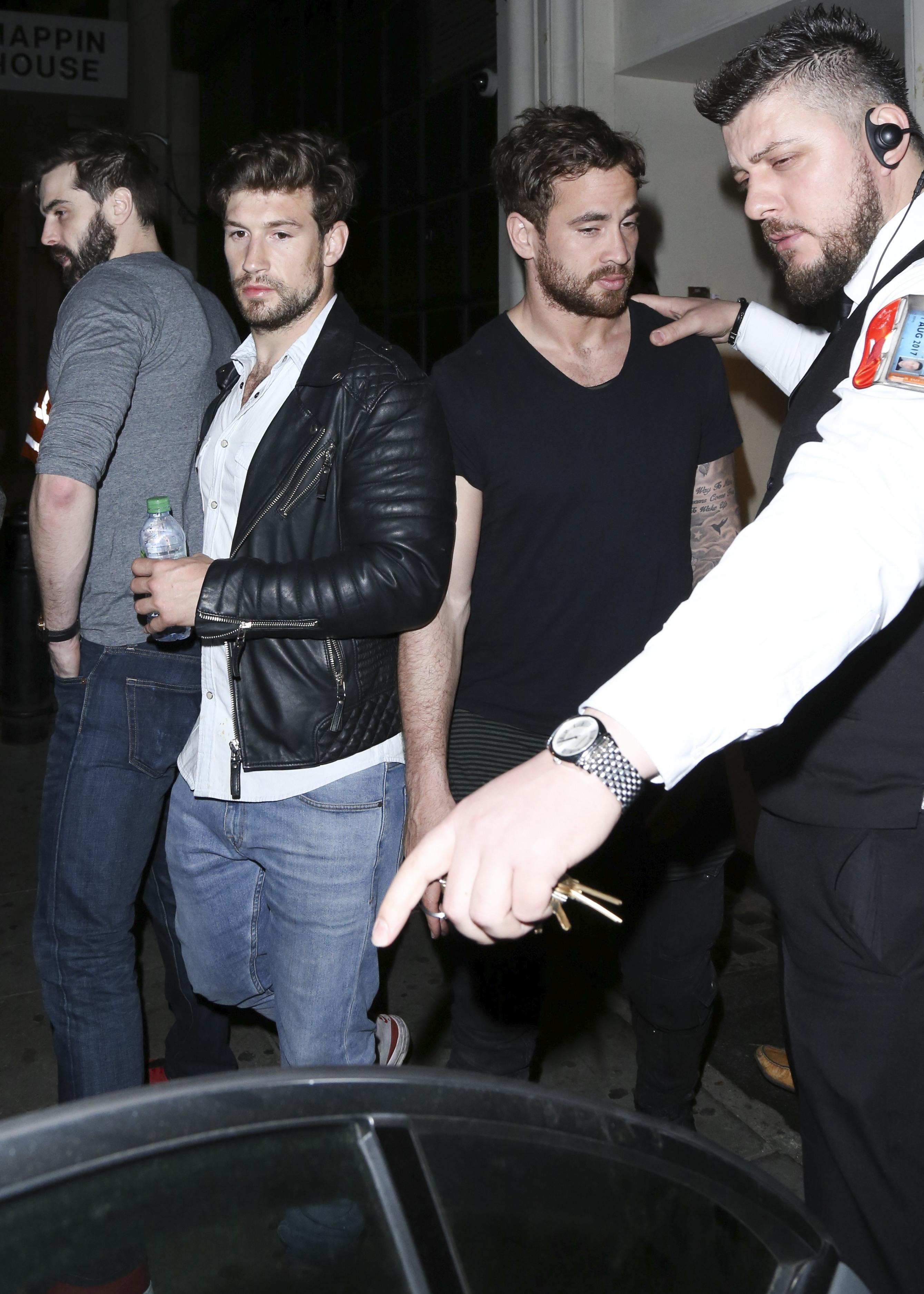 “But the fact that we are away from the normal routine, the fact that the players spend a lot of time – if it’s drinking coffee, having breakfast, or tomorrow we have an off-day to spend a bit of social time together – that’s the only way you get to know your friends and get closer to each other.

“Hopefully this week will bring us as a team close to each other.”

Gloucester RFC stars were seen in Twitter snaps putting on life-jackets and taking to the water in a canoe team-bonding exercise yesterday afternoon while Cipriani was still in police custody.

The star, who joined Gloucester from Wasps earlier this summer, has made headlines for his off-the-pitch conduct throughout his career. 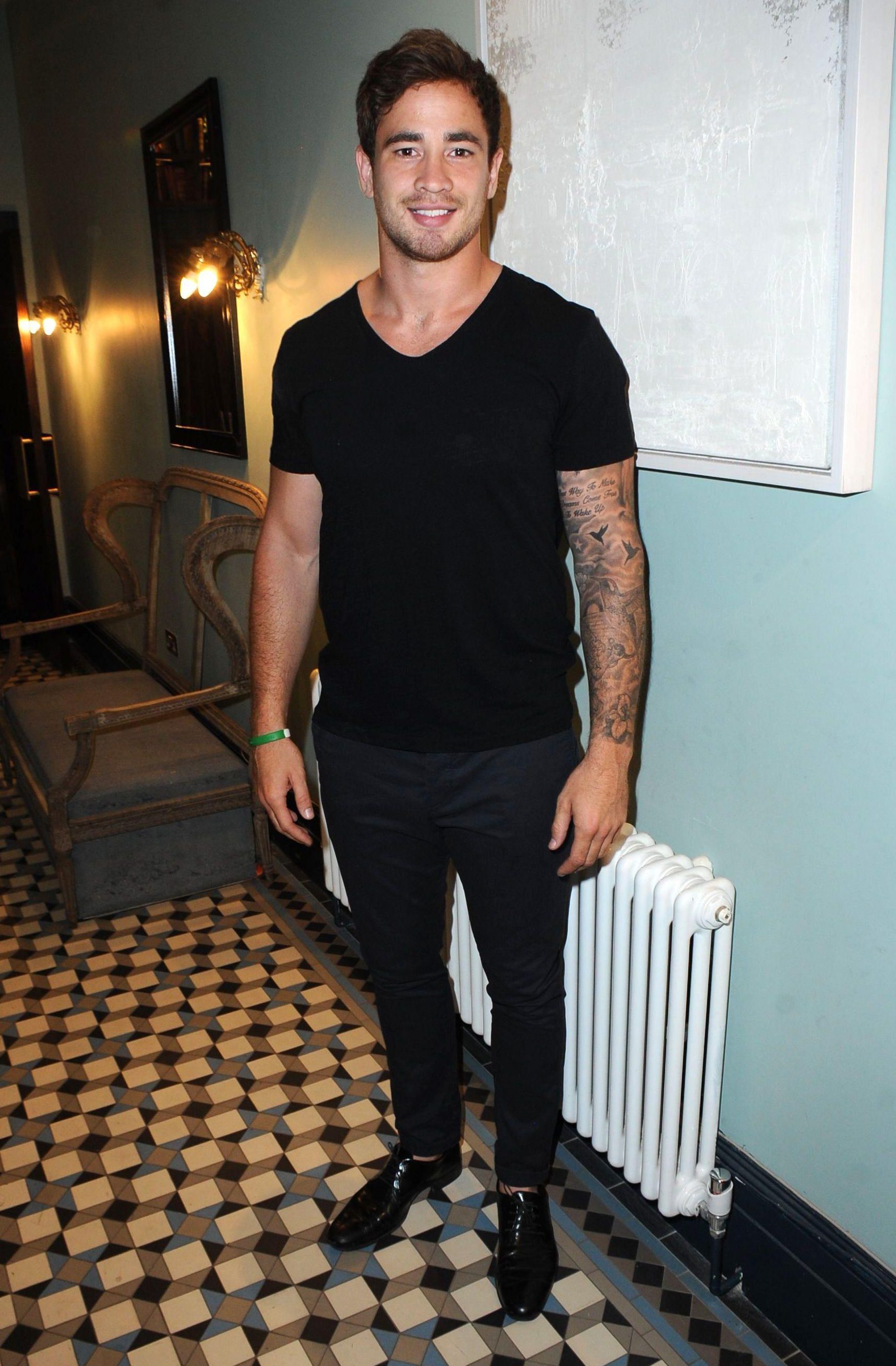 He counts TV star Kirsty Gallacher and models Kelly Brook and Katie Price as his ex-lovers.

Cipriani’s relationship with TV presenter Kirsty Gallacher ended in 2016 after six months as they struggled to cope with their 12-year age gap. A previous attempt to give things a go failed even sooner.

Cipriani gave Kirsty the push after struggling to cope with her being a single mum of two young kids, Oscar and Jude, with her ex-hubby, rugby ace Paul Sampson.

But Cipriani and the ex-Sky Sports host stayed in touch after their love affair – with rumours circling recently that they might reconcile. 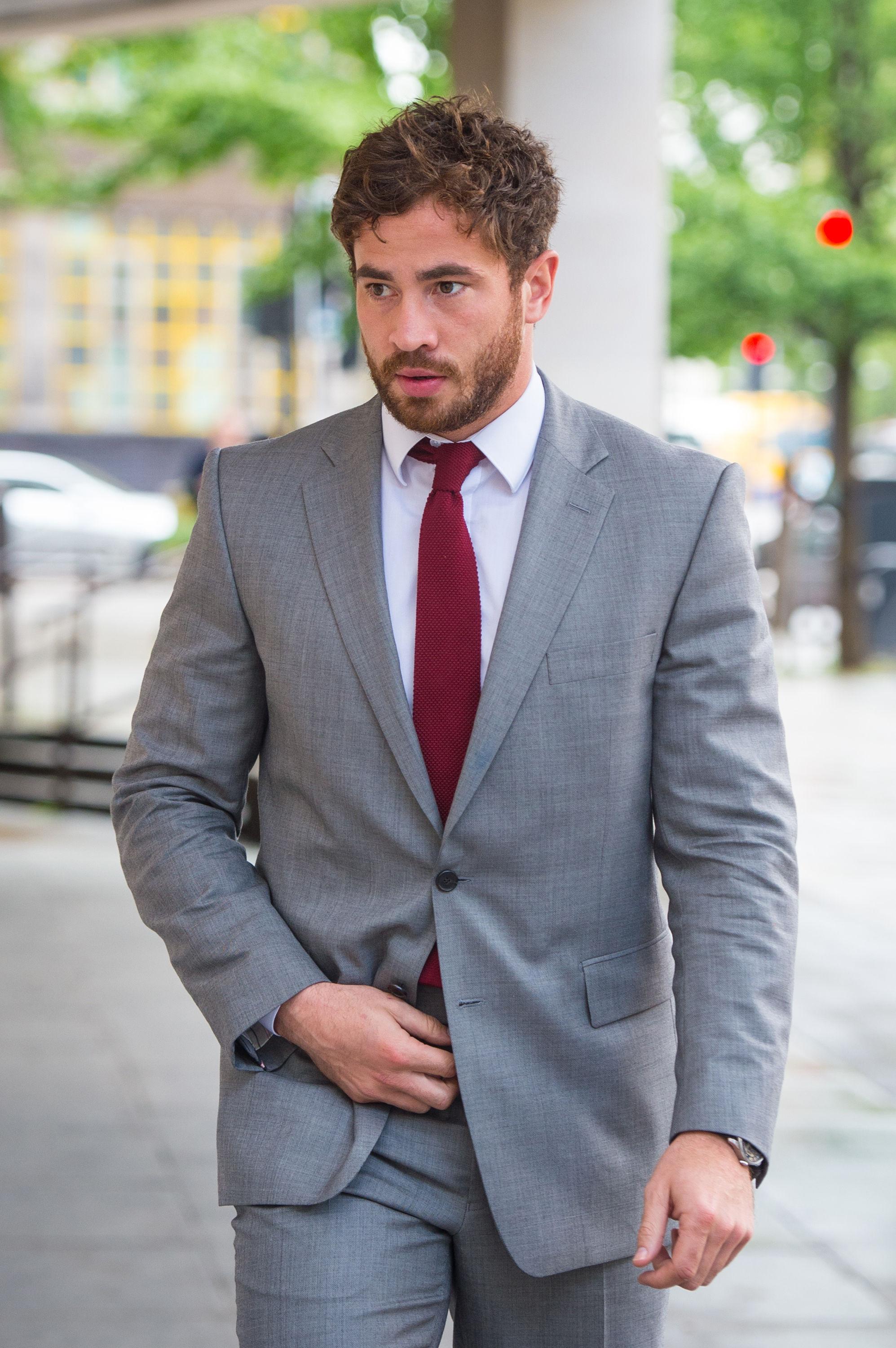 In 2016 Cipriani was convicted of drink-driving and banned for 18 months.

In an interview released yesterday, Cipriani told how he turned down four other Premiership teams to play at Kingsholm for Gloucester this season.

The player, who was expected to make his debut for the club in a pre-season friendly against Ulster in Belfast on Saturday, said: “It’s all been very positive for me and I’m enjoying it.”

He added: “As much as there will be written about me or whatever it might be, there’s a lot of talent here and it’s about getting all the cogs turning and if I can facilitate that I’ll do it to the best of my ability.” 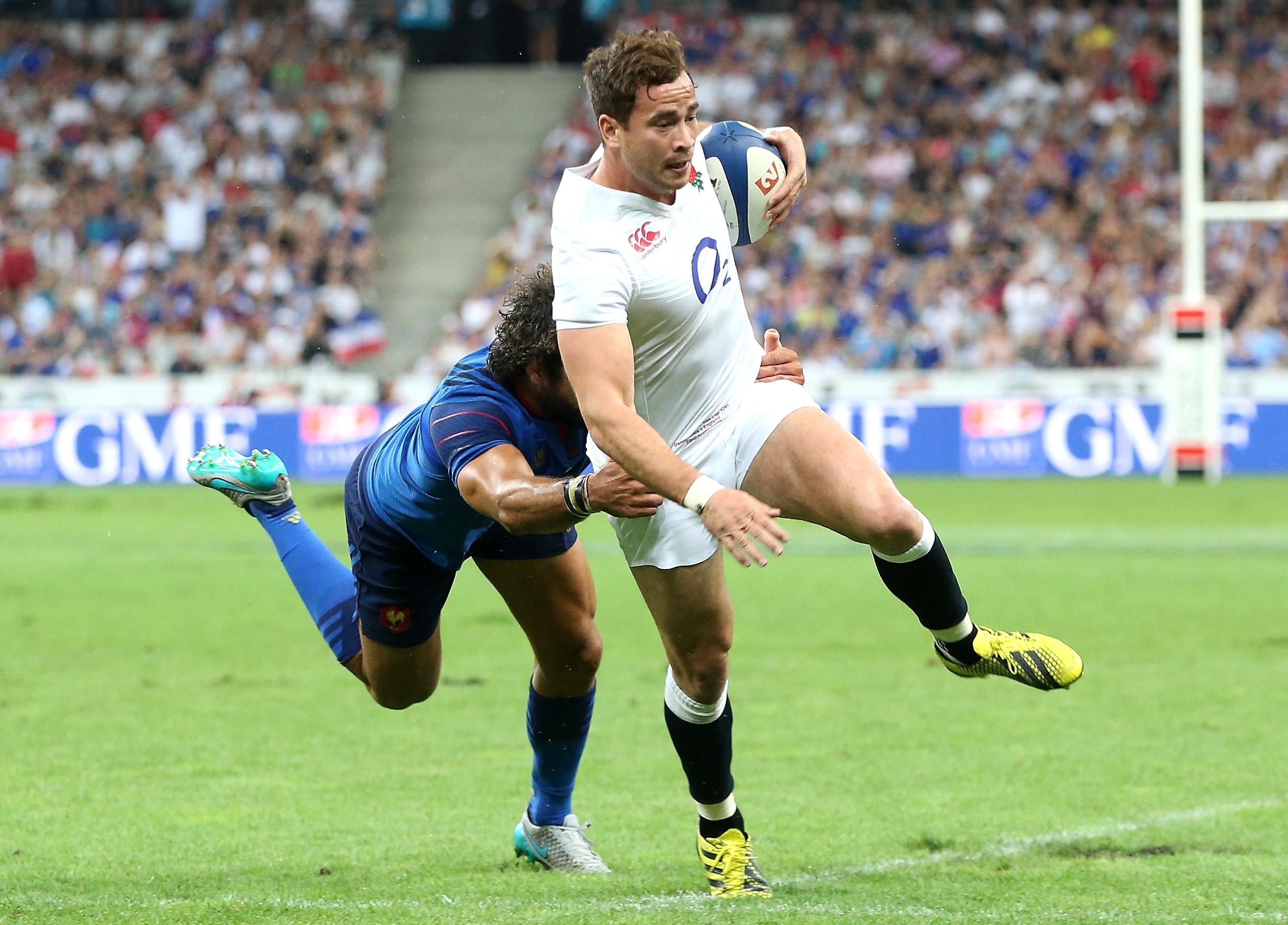 “He has been remanded in custody until his court appearance at the Magistrates Court at 10:00 tomorrow.

“Cipriani was arrested in the early hours of this morning following an incident in Mulcaster St in St Helier.”

Gloucester RFC and Cipriani's agent were contacted for comment.