The former PM is hoping for a Cabinet recall after a new Tory leader succeeds Theresa May. 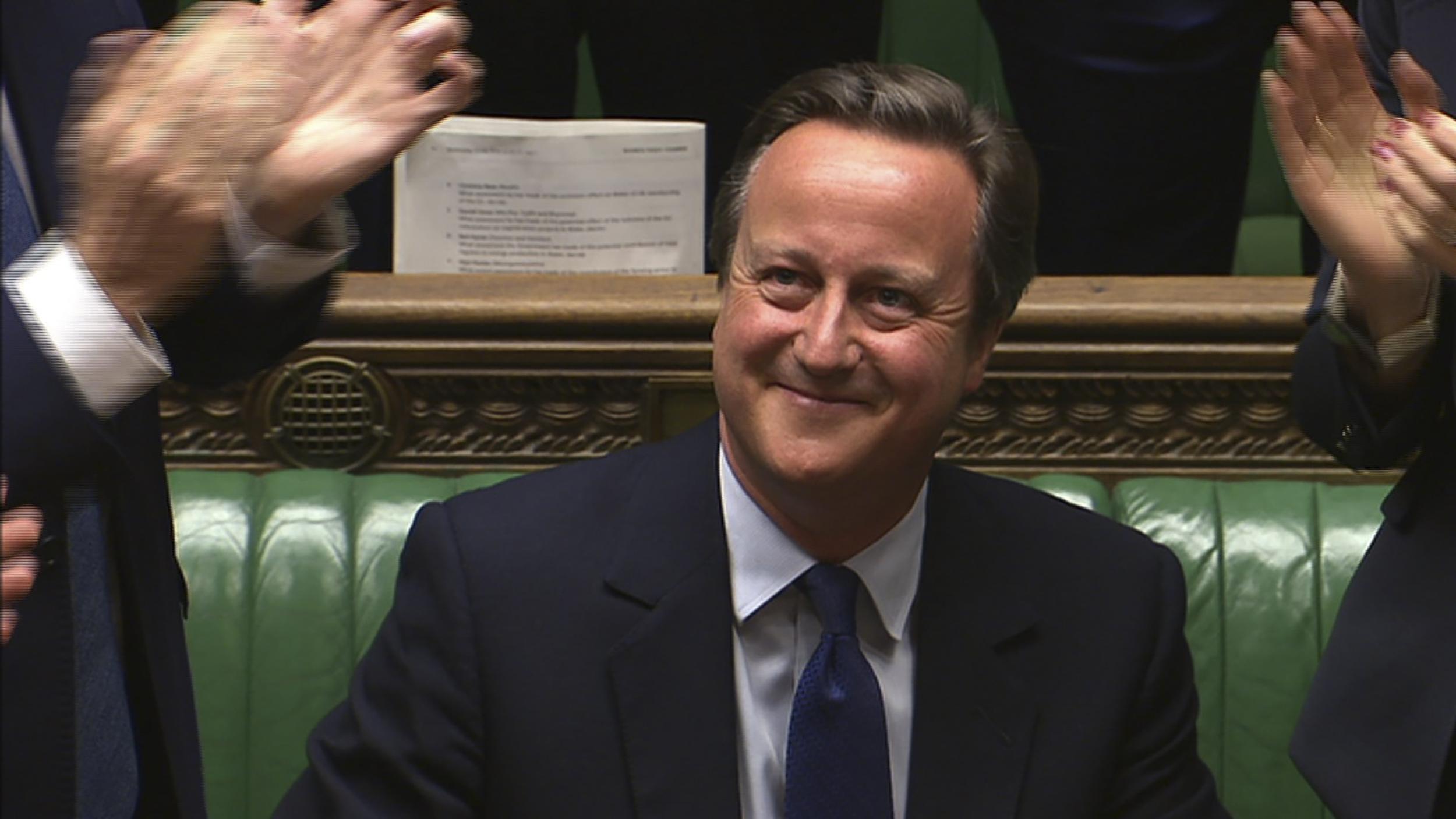 Mr Cameron knows any return to Westminster would have to wait until some time after the publication of his memoirs, which are now expected next Spring.

He is expected to use his biography to brutally settle scores with some serving senior ministers – especially former friend the Environment Secretary Michael Gove, who lead the EU referendum’s Leave campaign that eventually saw him toppled.

The friend who the ex-PM confided in said he is now “bored s***less”, two years on from walking out of No10 and then resigning as an MP.

A source close to Mr Cameron would also not rule out the move one day if a future Tory leader call on him to return. 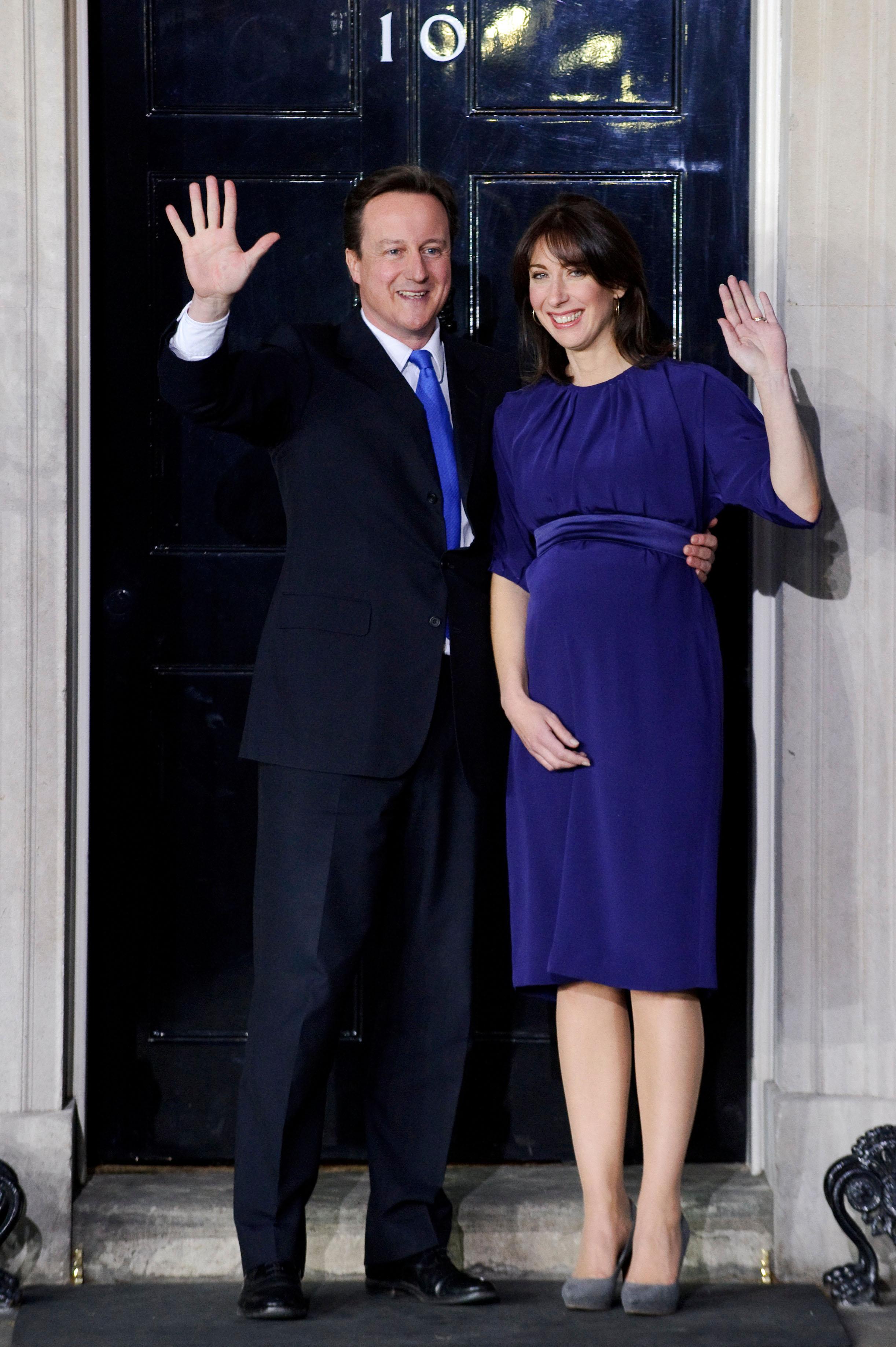 The source said: “David is dedicated to public service, and has often said he wouldn’t rule out a public role one day, domestically or internationally.

In a separate development, the ex-Tory boss’s old nemesis Boris Johnson has also told his friends he has given up hope of becoming the next Tory leader.

But Boris still hopes to be “in the mix” for a Cabinet job under Mrs May’s successor. 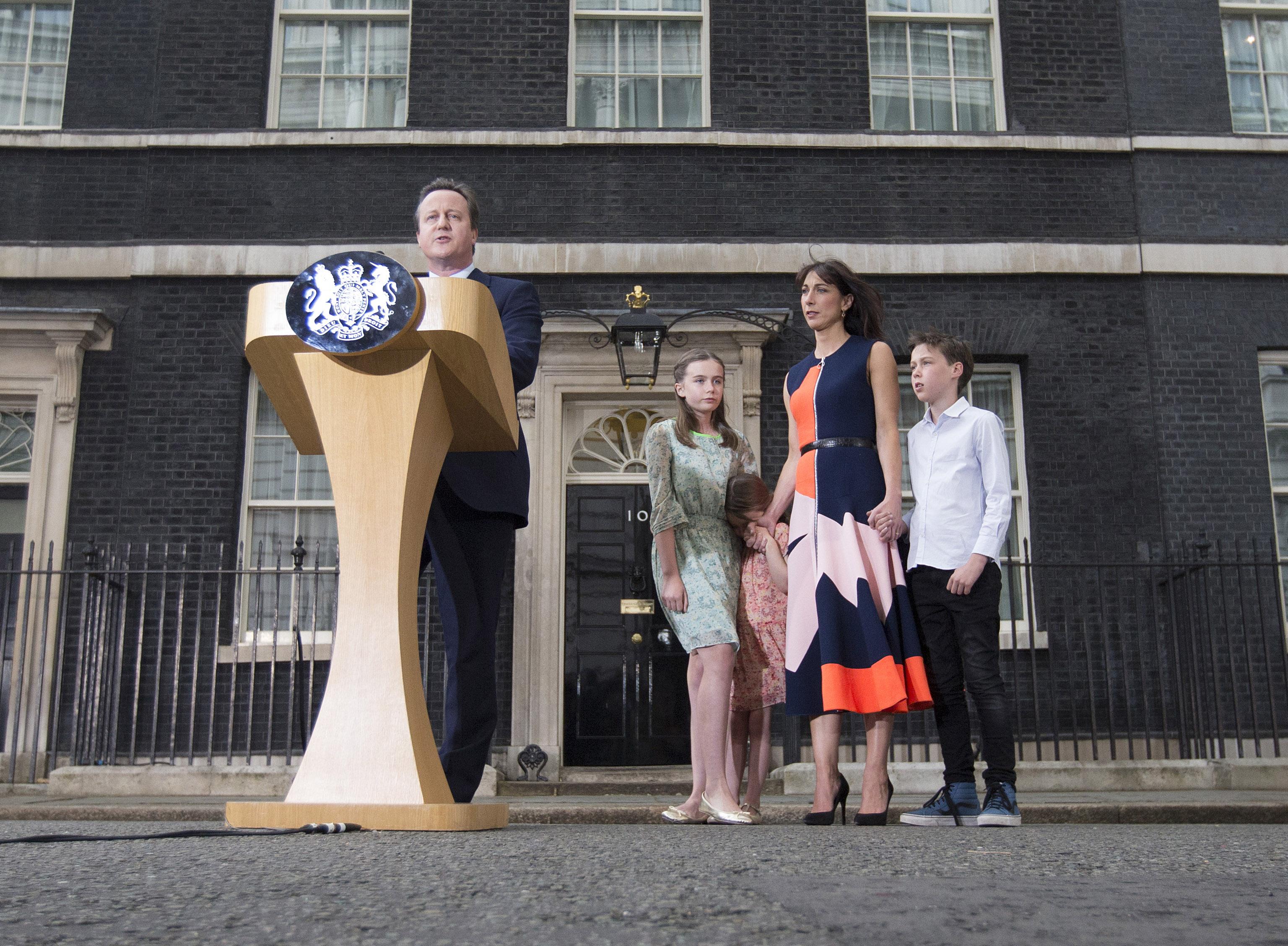 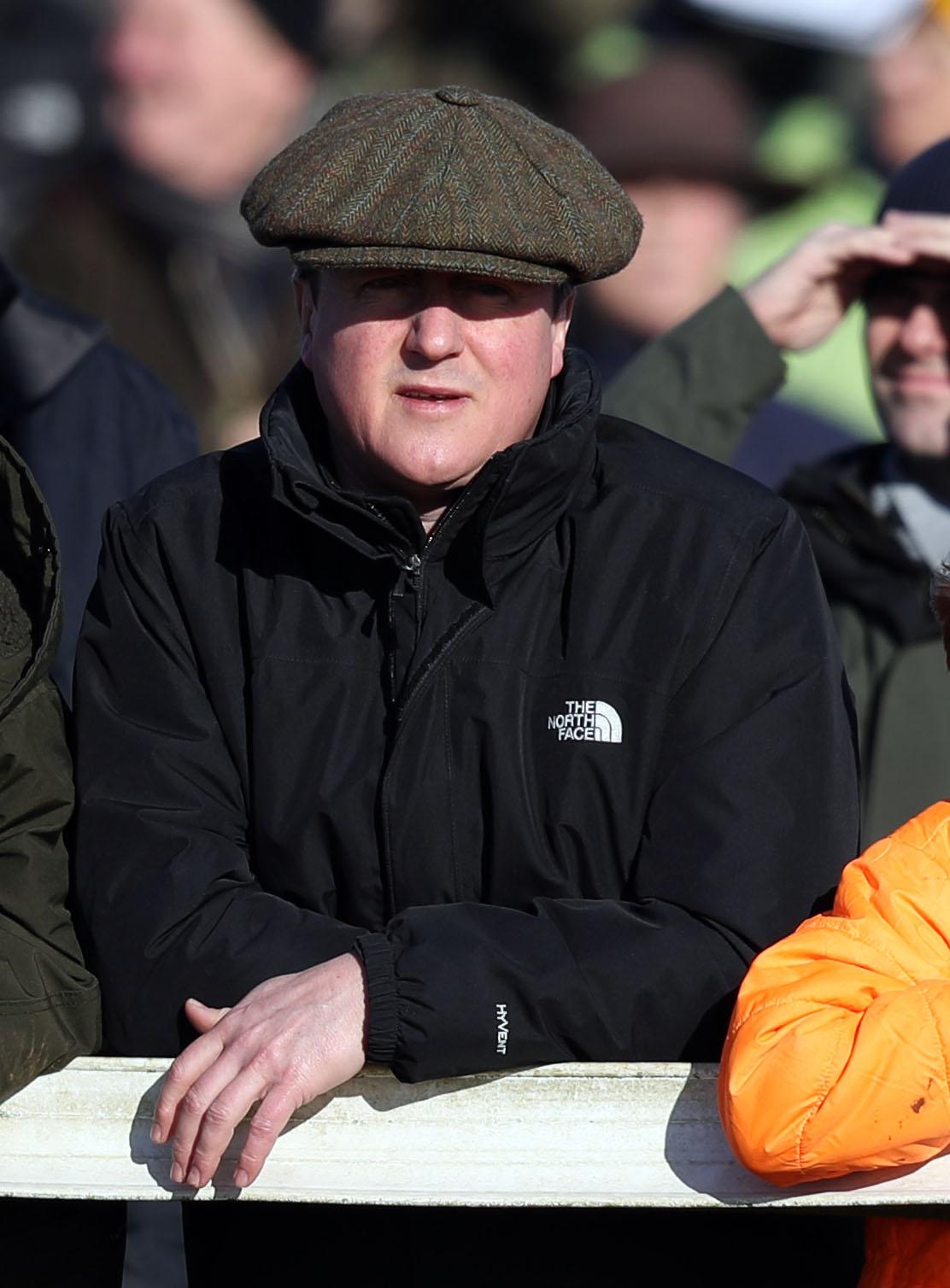 Political friends say the former London Mayor is unlikely to even enter the next leadership race.

One said: “If Boris think the chances are against him, he won’t go for it. He deosn’t want to be humiliated by coming fourth or fifth”.

If Mr Cameron does take charge of the Foreign Office one day – after being re-elected as an MP or being given a peerage – he would follow William Hague’s path.

The earlier Tory leader spent four years in the political wilderness after stepping down as party boss in 2001, before Mr Cameron made him shadow foreign secretary in 2005.