In a second day of direct attacks on the PM, the ex-Brexit Secretary warned forcing Chequers on Britain risks costing the Tories the next Election as furious voters flock to parties like UKIP. 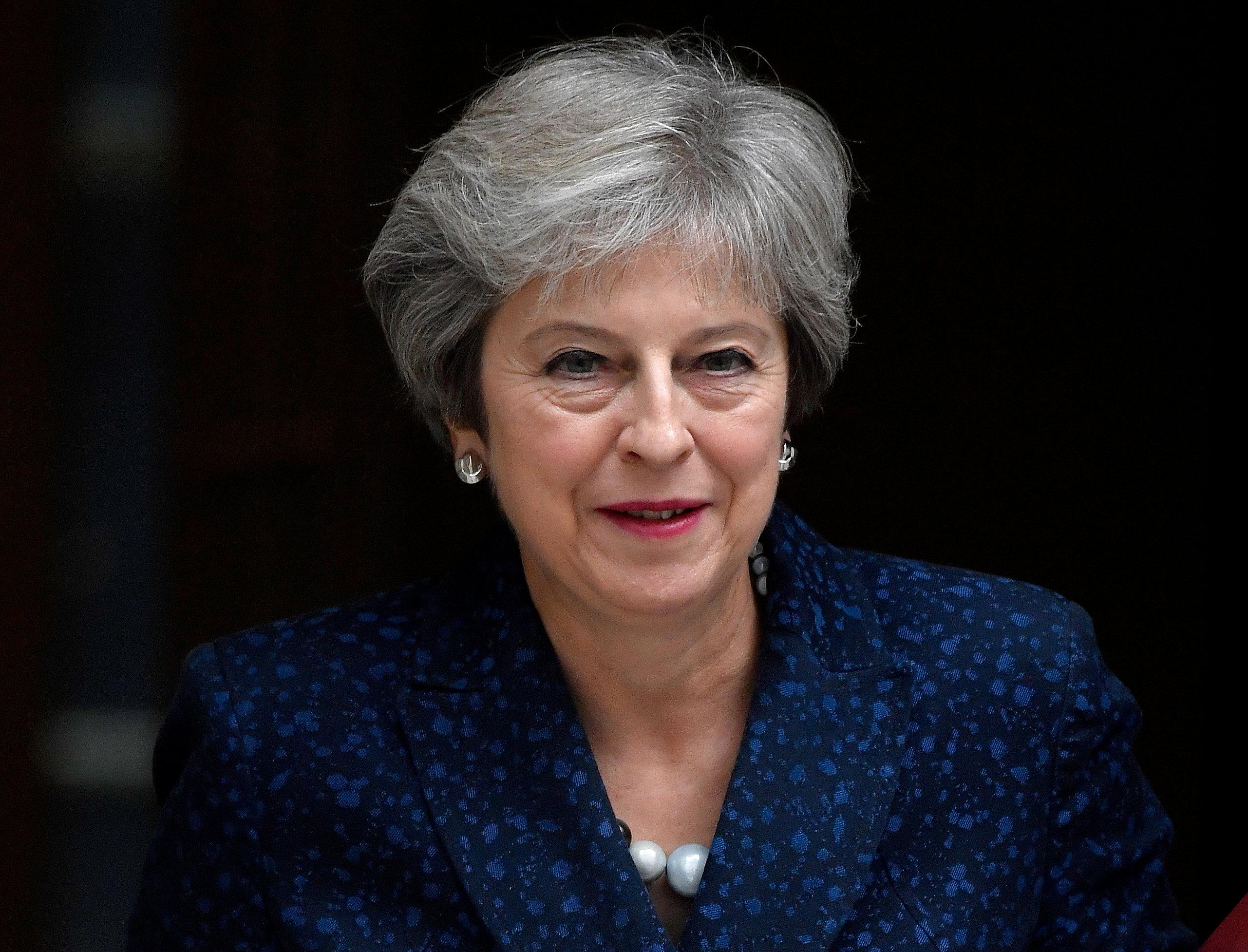 And following a speech in Germany he let rip at his former Cabinet colleagues, branding the PM’s election campaign last year “crap”.

He added: “We ran the worst campaign in modern history.”

And in an interview with Huff Post, he let rip at the Chancellor pushing doomsday Brexit warnings based on “15 year economic forecasts that everybody thinks are b******s.”

In an incendiary interview, he warned that there were 40 Tory MPs ready to knife the PM’s Chequers deal in the Commons – and “probably half the party are avowed Leavers of one sort or another.” 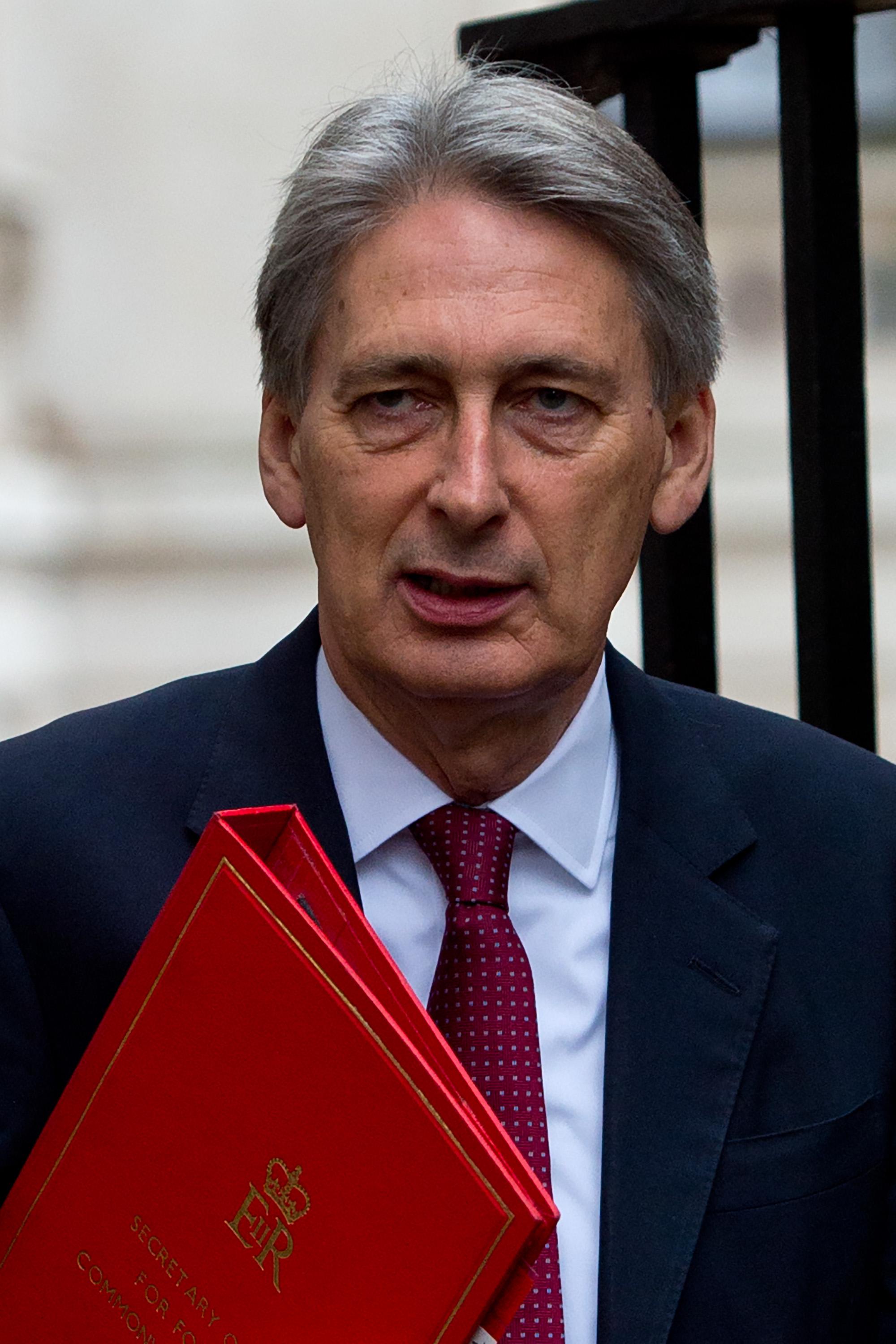 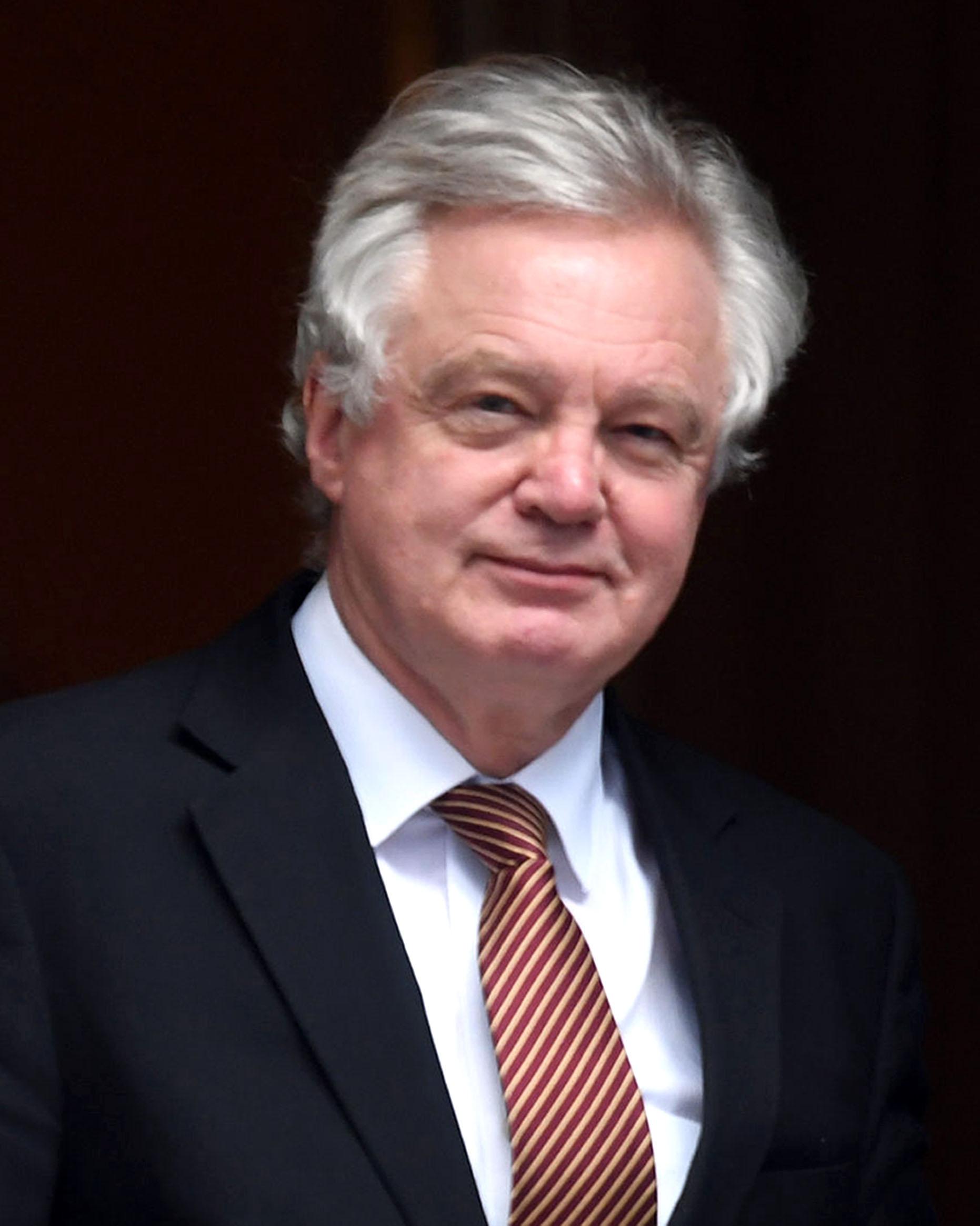 And he said that was double the rebellion faced by John Major over Europe in the 1990s.

His explosive digs came after a speech in Munich where he warned that failing to deliver Brexit properly would fuel distrust in politics, and see a surge of right and left wing “populist” parties.

Mr Farage is to try hijack Birmingham gathering next month with a mass rally against Chequers. 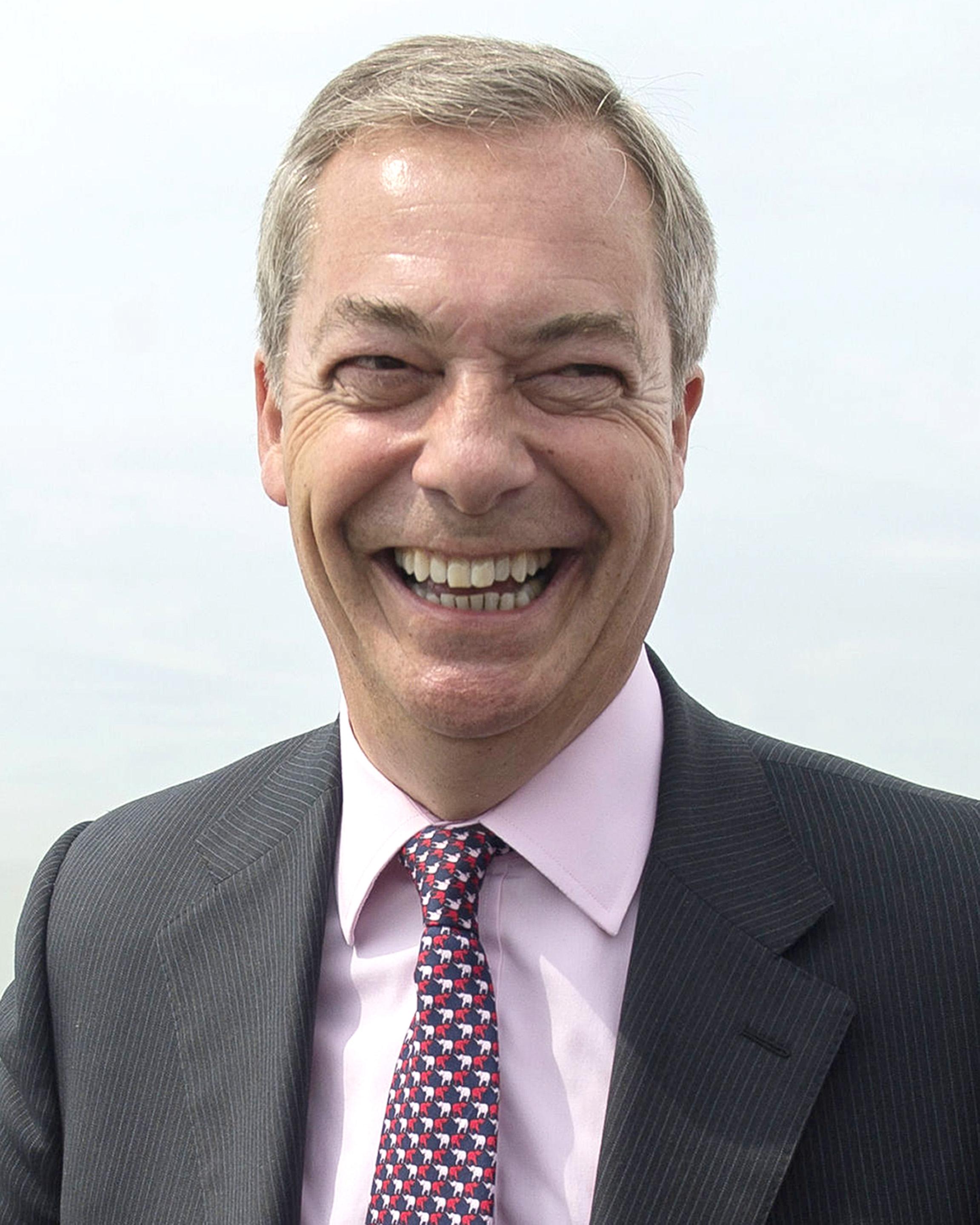 In a fresh headache for Downing Street, the Brexit big beast is urging hundreds of Tory faithful to a rally to “save Brexit” just yards from the official conference that starts in nine days.

And to the fury of party bosses, two prominent Conservative backbenchers Peter Bone and Andrea Jenkyns have vowed to flank the former Ukip chief on stage.