Davina McCall, 50, slams internet trolls for ‘thin-shaming’ her after she was berated for posting a picture of herself in a bikini

Davina McCall has branded comments about her figure ‘thin-shaming’ after almost 4,000 people berated her over a picture of her in a bikini.

The 50-year-old television presenter was accused of setting a bad example for young women after uploading the shot of her toned figure to Instagram.

She said it was ‘interesting’ how a population that is ‘becoming more sedentary’ is open to thin-shaming but frowns on fat-shaming. The television presenter shared this picture to celebrate the fact that she could still wear a bikini despite turning 50 but attracted negative comments, below, from followers The fitness star has been slammed by some social media users, with one referring to her as ‘anorexic’ after uploading the picture

Davina said comments about her being a bad role model were hurtful and told The Sunday Times she was a good role model for people looking to stay fit.

It comes after she sparked concern by sharing her first bikini snap of the summer last month, dividing fans.

The mother-of-three said that her latest birthday came with fears that she would become ‘dried up, a little bit broken, irrelevant’.

But she says that she was filled with pride when she realised she could still wear a bikini and so decided to share the snap. 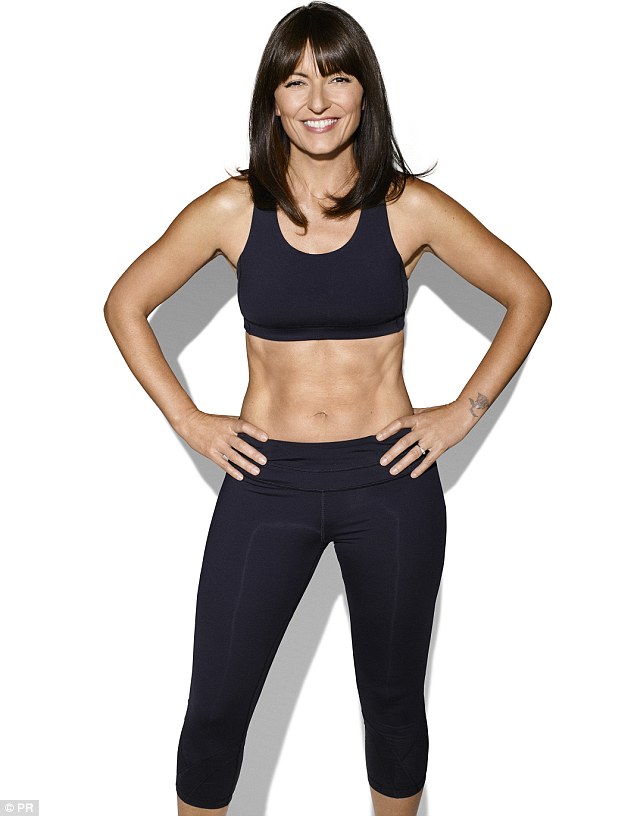 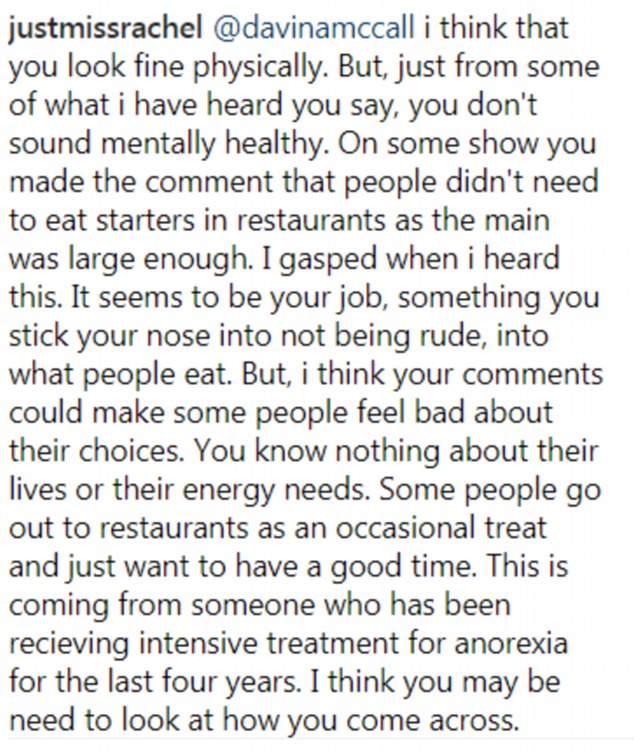 The former Big Brother presenter is a qualified as a fitness instructor who has sold £1.3million exercise DVDs for more than a decade.

It comes as almost 177,000 people petitioned Netflix to scrap new series Insatiable amid outcry that it is fat-shaming.

The series features Debby Ryan as Patty, a teenager who gets revenge on people who bullied her for being fat before she shed weight.

The actress donned a fat suit for some scenes and the character’s jaw has to be wired shut after she is punched in the face, leading to the dramatic weight loss. 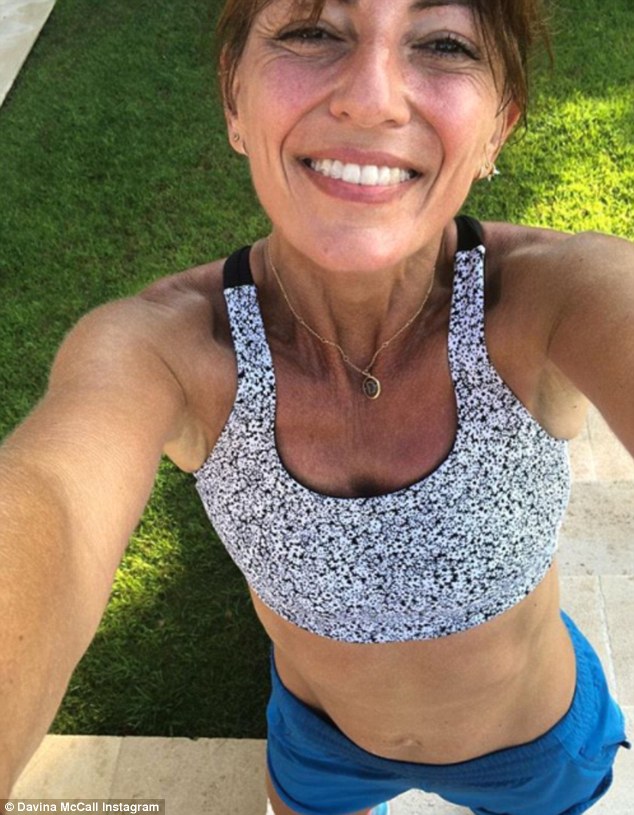 Petition creator Florence Given says the series will ’cause eating disorders and perpetuate the further objectification of women’s bodies’.

She says every single woman in the world has sat somewhere on the scale of valuing their worth based on being desirable to men.

Esther Osborne from Wymouth in Dorset has battled anorexia since she was 14 years old.

Now 36, she warned the series has ‘huge potential dangers’ and said that the last thing young girls need is ‘another message that to be slim is … the answer to everything’.

Another person wrote on social media: ‘Netflix could do something truly revolutionary and make a show about a fat person that’s not about being a Fat Person.’

Ryan’s co-star Alyssa Milano has been a vocal backer of the #MeToo movement and said the show is not shaming its central character, but highlighting the damage done by far-shaming:

Netflix also faced controversy with its film To The Bone, which also focuses on a woman suffering from an eating disorder.

Its series 13 Reasons also angered some after the show explored a young woman’s reasons for committing suicide. MailOnline has contacted Netflix for a comment.