A SEVERED human head was discovered by horrified builders in a quiet village in Worcestershire, sparking a police probe. 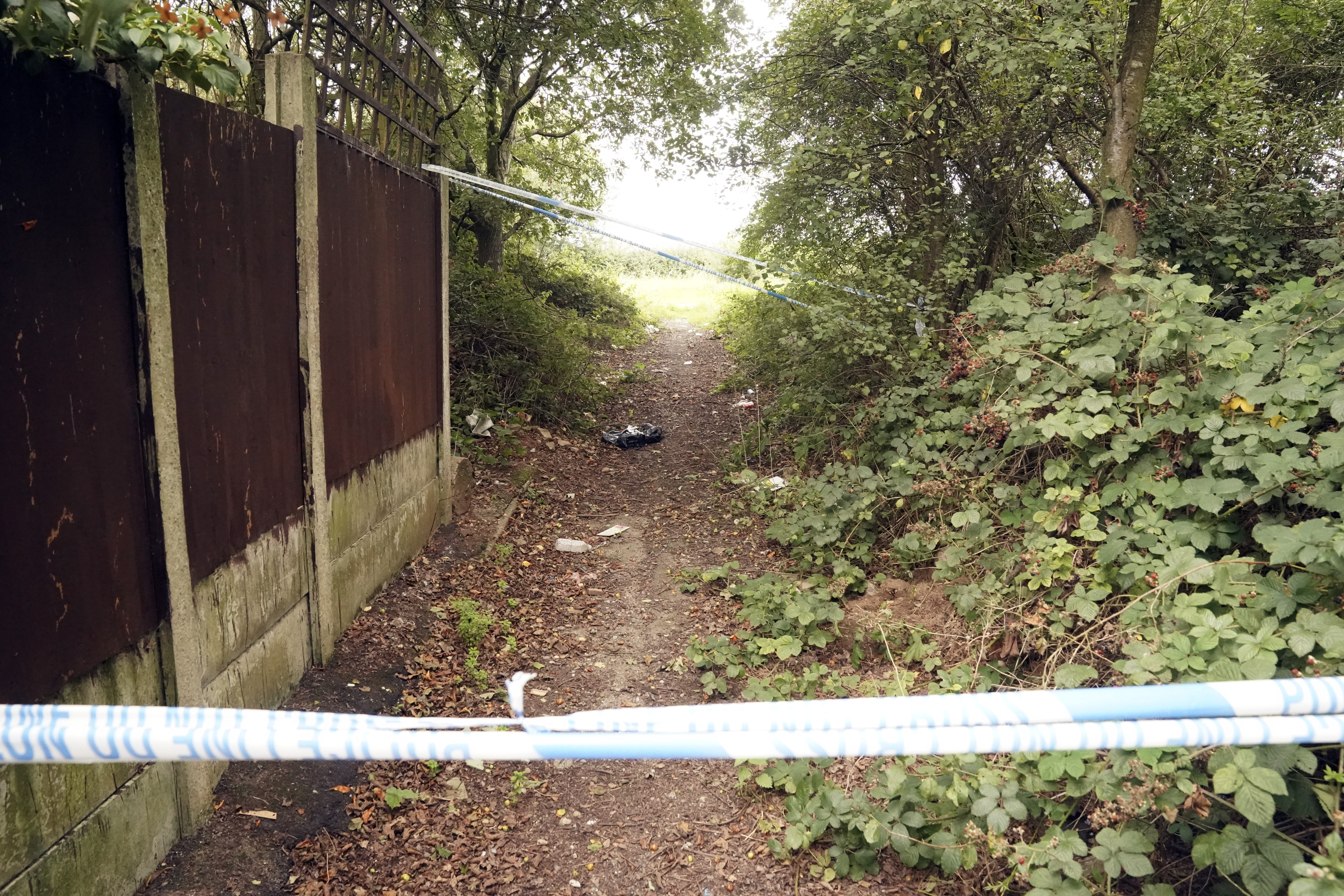 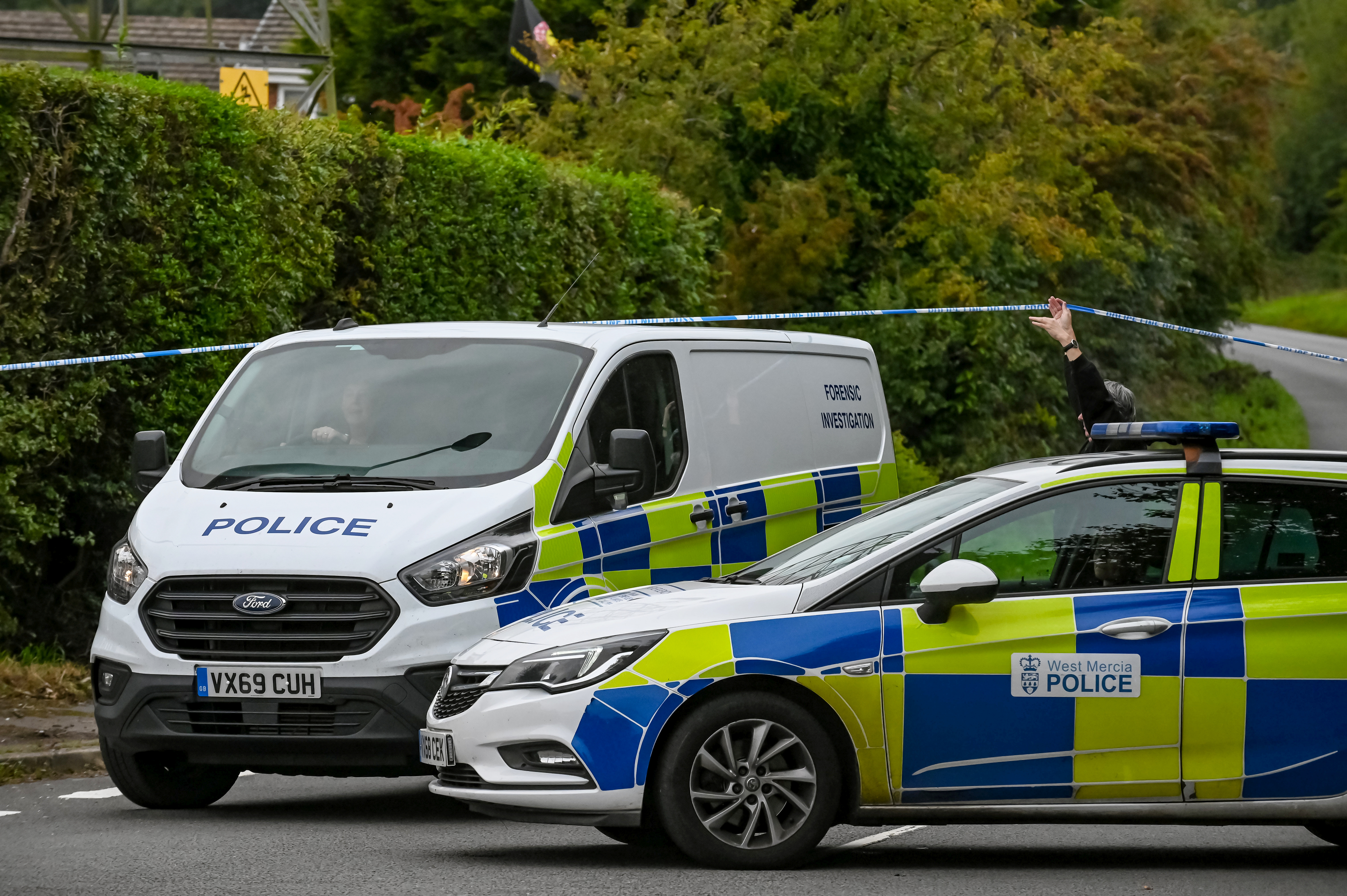 Cops cordoned off the area near Frankley, Worcs, and conducted a huge search of the surrounding countryside.

It is thought the head was found in a large bush by construction workers.

Local resident Frank Edgar said: "My wife and I were on our way back from Halesowen and the road was closed."

"I'm told some builders working further up Egghill Lane found a body up there.

"They actually put up their own makeshift barriers to stop others going up there and rang the police.

"I saw them sitting on the grass talking to the police later on. They looked shattered by what they'd discovered. 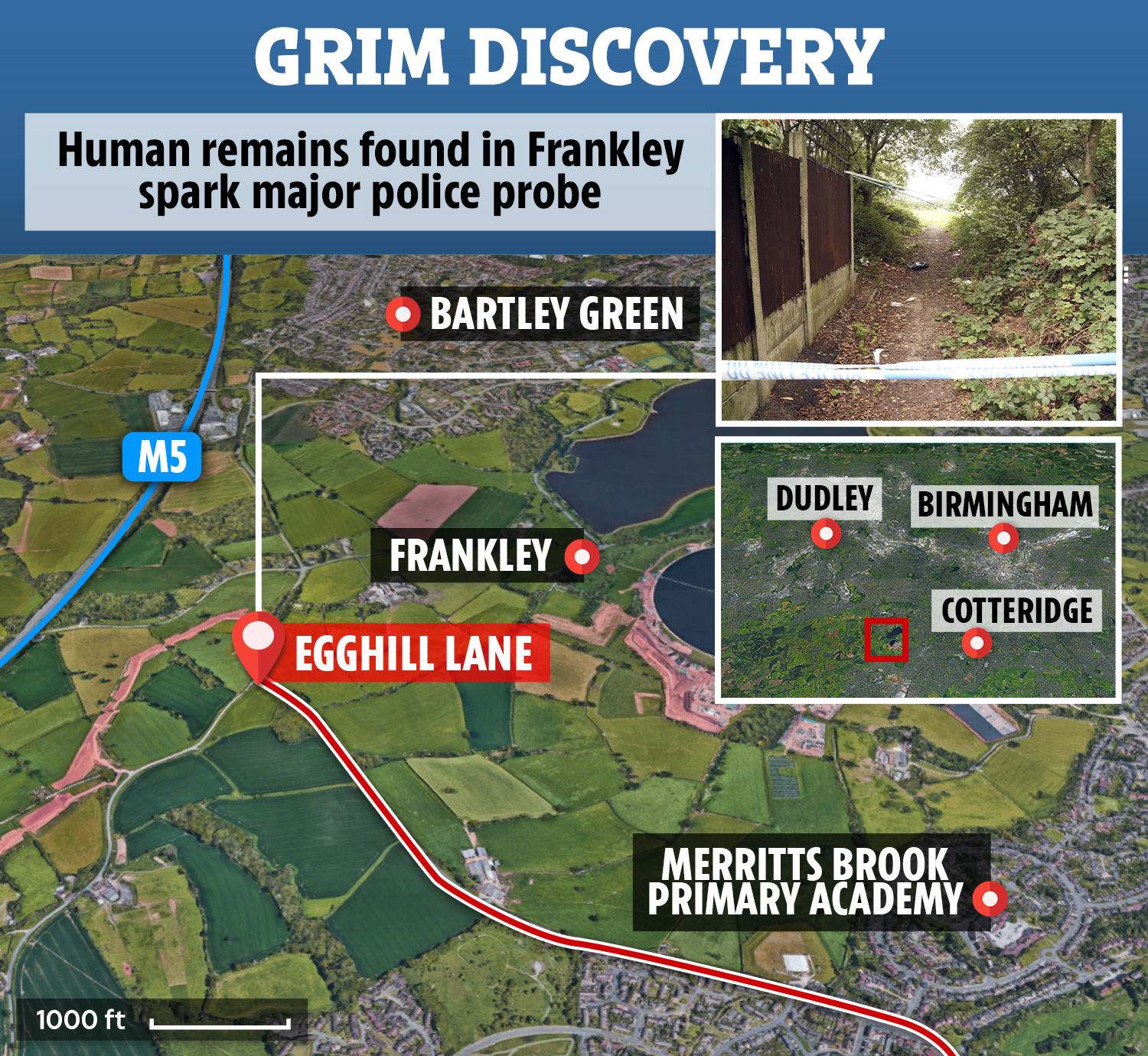 "There's not much up there, just a farm. It's a shocking thing .”

Detective Inspector Mark Walters of West Mercia Police said: “We are in the very early stages of an investigation and our enquiries are just getting under way.

“We are currently treating this as an unexplained death and no identification has yet been made.

"While this could be a lengthy process we will update the public in due course.

"Egg Hill Lane has been temporarily closed whilst initial enquiries are carried out.

"We will open it again as soon as possible."

The grim discovery was made by a member of the public in Frankley this morning – with cops treating the death as "unexplained".

Officers are now trying to establish who the remains belong to and have launched a probe.

A cordon is now in place at the field, which is off a quiet country road.

Frankley is a tiny village with a population of just 122 and is close to the border of Birmingham. 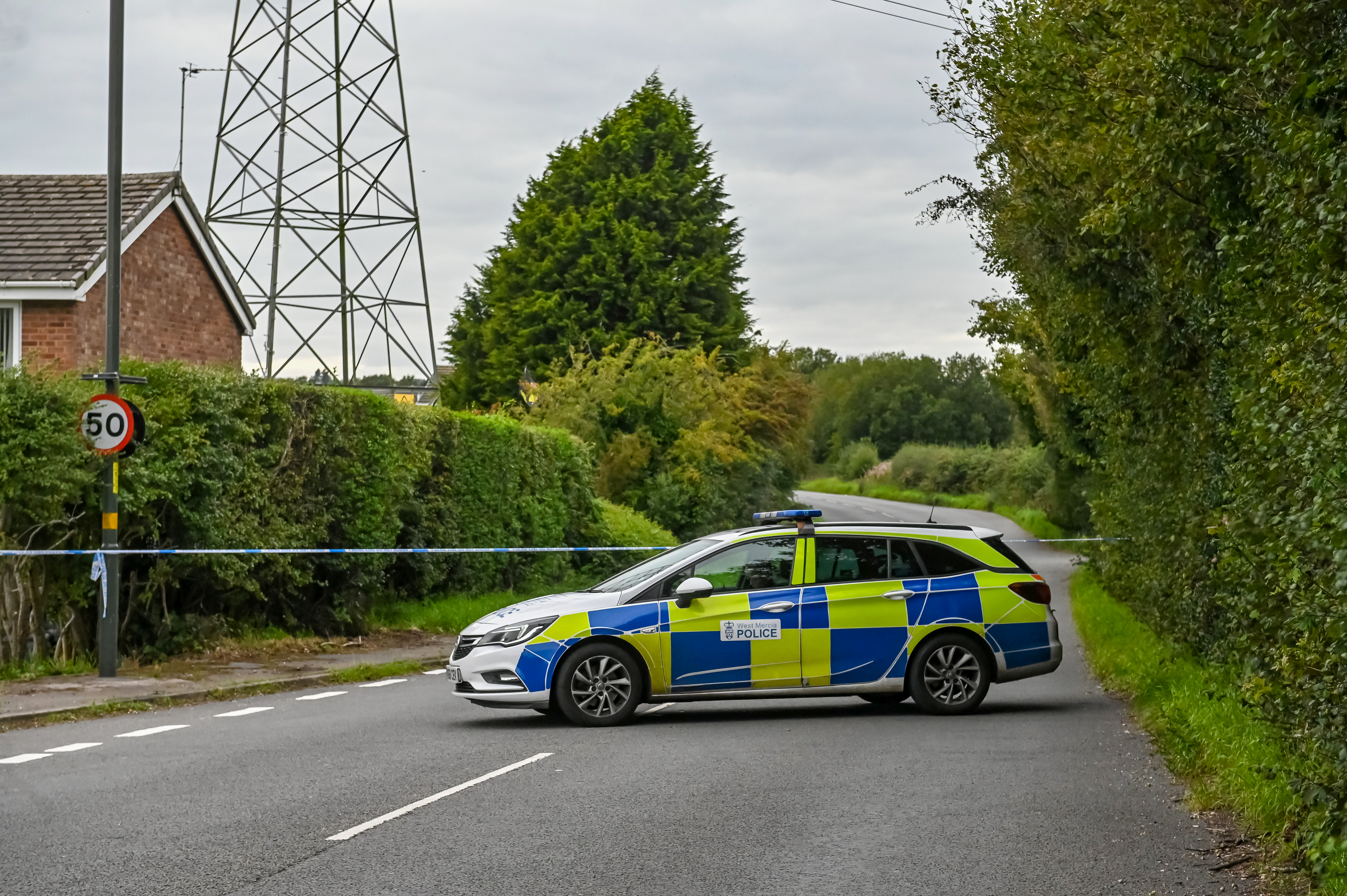 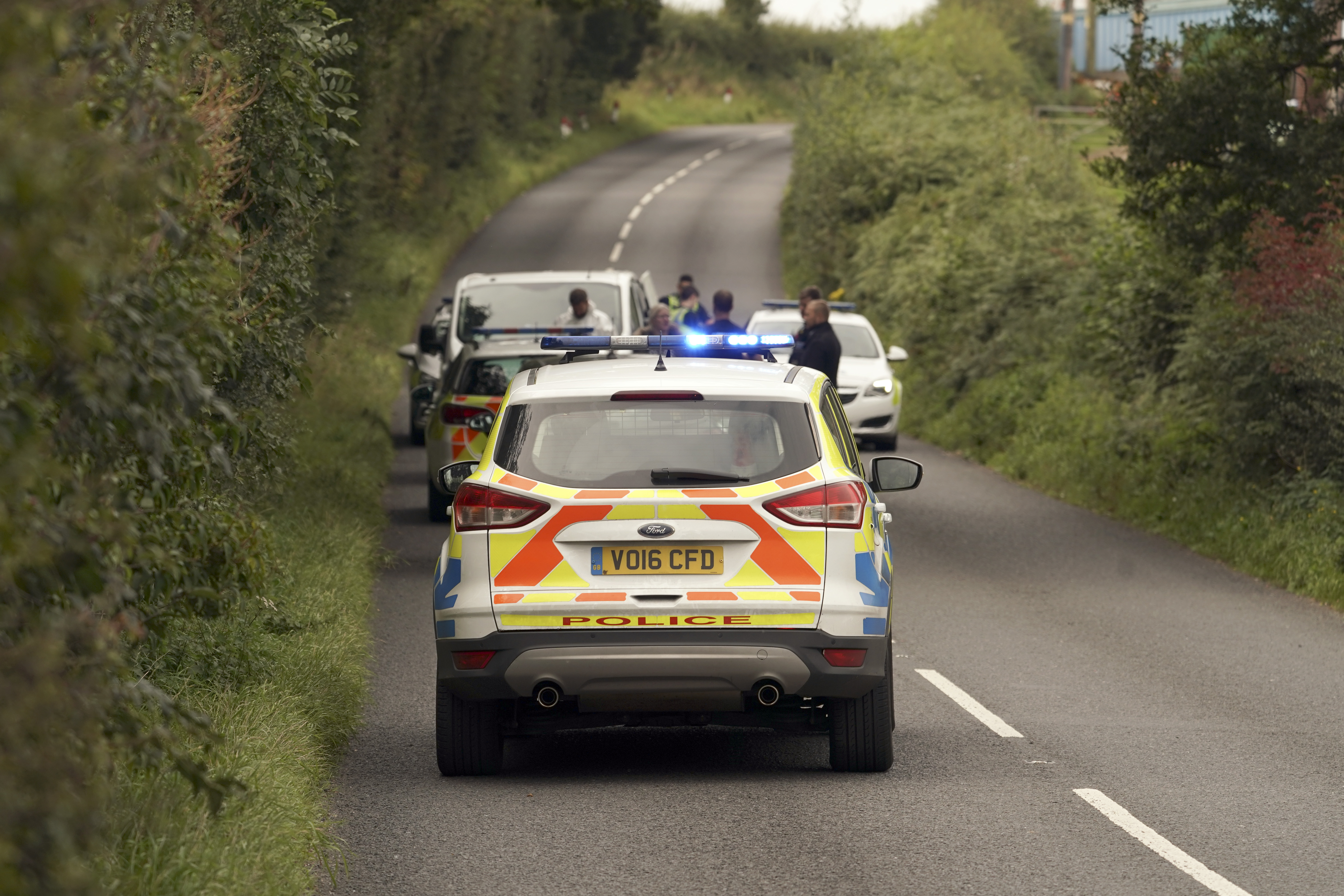 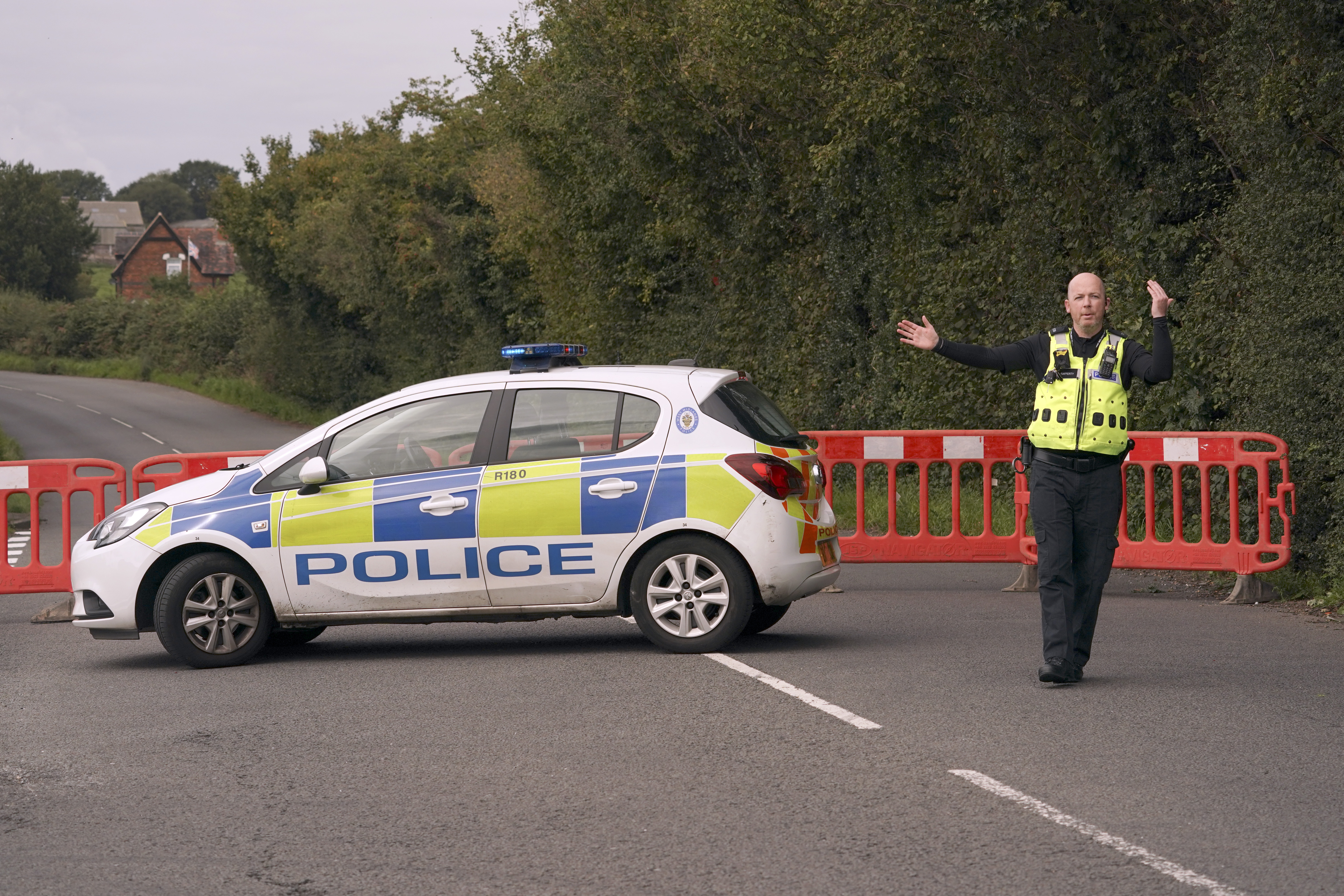 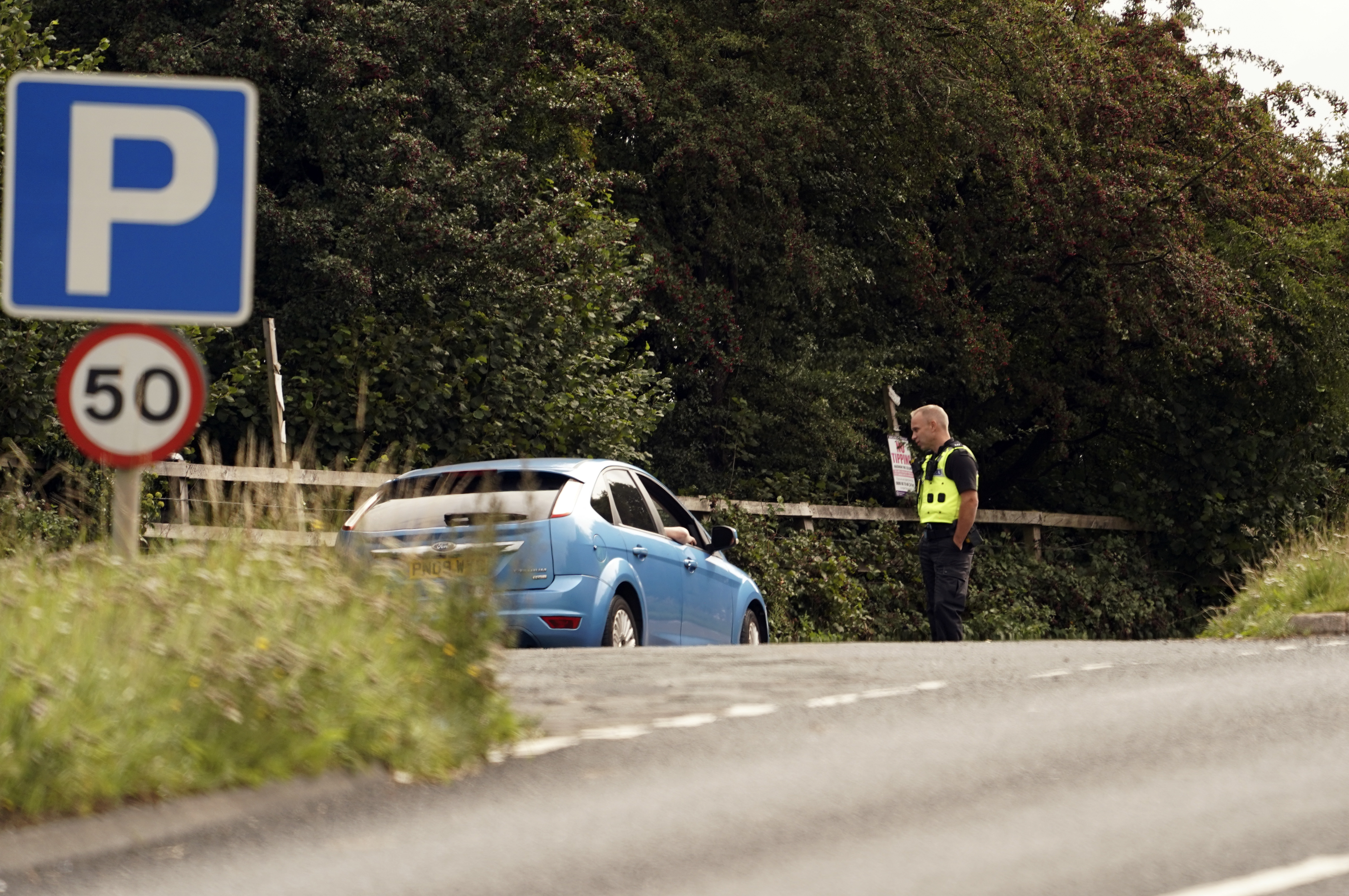