SHANGHAI (Reuters) – The number of deaths from a coronavirus epidemic in China has risen by 46 to 259, the country’s health authority said on Saturday, as the United States and other nations announced new border curbs on foreigners who have been in China.

The central province of Hubei, the center of the epidemic, is under a virtual quarantine, with roads sealed off and public transport shut down. Elsewhere in China, authorities have placed restrictions on travel and business activity in a bid to contain the spread of the virus.

In its latest figures, China’s National Health Commission said there were 2,102 new confirmed infections in China on Friday, bringing the cumulative total to 11,791. Around two dozen other countries have reported confirmed cases of the virus.

Amid growing international concern, Singapore and the United States announced measures on Friday to restrict entry to foreign nationals who have recently been in China.

“We’re in fact operating with an abundance of caution in these circumstances,” Morrison told reporters in Sydney. “So Australians can go about their daily lives with confidence.”

However, the World Health Organization, which this week declared the outbreak a public health emergency of international concern, reiterated global trade and travel restrictions were not needed.

“We would want countries to focus on the mitigation efforts of identifying the possible importation of cases and responding to any domestic outbreak,” China WHO representative Gauden Galea told Reuters on Saturday.

Qantas Airways Ltd and Air New Zealand said international travel bans had forced them to suspend their direct flights to China from Feb. 9.

All three major U.S. airlines said on Friday they would cancel flights to mainland China.

Nearly 10,000 flights have been suspended since the outbreak of the new coronavirus, according to travel and data analytics firm Cirium, illustrating concerns about a slowdown in economic activity in China and elsewhere.

Many nations have put on special charter flights to repatriate citizens from China.

More than 300 South Koreans arrived home on Saturday on a second charter flight from China and have been transported to a facility where they will be isolated for two weeks, the health ministry said. Seven people on the flight exhibited symptoms and were sent to hospital.

Indonesian officials said around 250 nationals being evacuated from Hubei will be quarantined on a military base on the remote Natuna Islands.

Britain said it was withdrawing some staff from its embassy and consulates in China.

“In the event that the situation deteriorates further, the ability of the British Embassy and Consulates to provide assistance to British nationals from within China may be limited,” the UK government said in a statement. 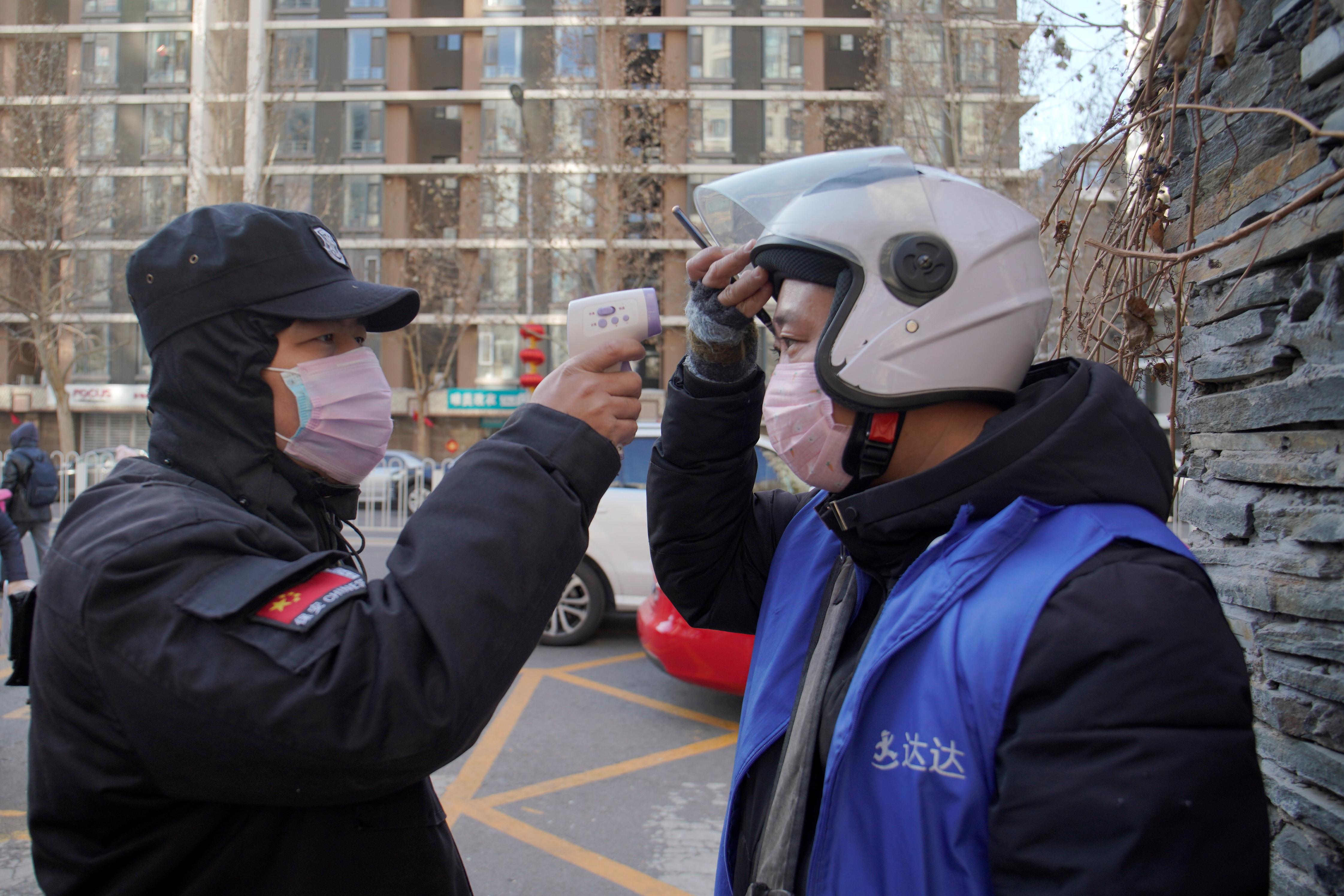 In one of them, Huanggang, authorities are requiring households to designate one individual who can leave the home, a local newspaper said. The city has a population of about 7.5 million.

The northern city of Tianjin, with a population of about 15 million, suspended all schools and businesses until further notice, joining other cities across China in implementing measures aimed at curbing the spread of the pathogen.

A senior leadership group tasked with handling the crisis promised to take action to prevent a big surge in the number of people traveling after the extended Lunar New Year holiday.

The team led by Premier Li Keqiang said they would coordinate with local governments to stagger the times when people are asked to go back to work.

Although the WHO has praised China’s efforts to contain the virus, the U.S.-based China Human Rights Defenders urged Beijing to ease restrictions on movement and counter discrimination against residents of Wuhan and Hubei.

“Human rights must not be a casualty of the government’s work to contain the coronavirus outbreak that has killed nearly 200 people and affected millions,” the group said.

Still, efforts to contain the virus have caused major disruptions and threaten to exacerbate a slowdown in the world’s second-biggest economy.

Growth had already slowed in the fourth-quarter to a 30-year low of 6%. But the impact of the virus prompted Capital Economics to almost halve its estimate for first-quarter growth to 3% from 5.7%.

China’s central bank said the impact was temporary and economic fundamentals remained sound, but it would increase monetary and credit support, including lowering lending costs for affected companies. 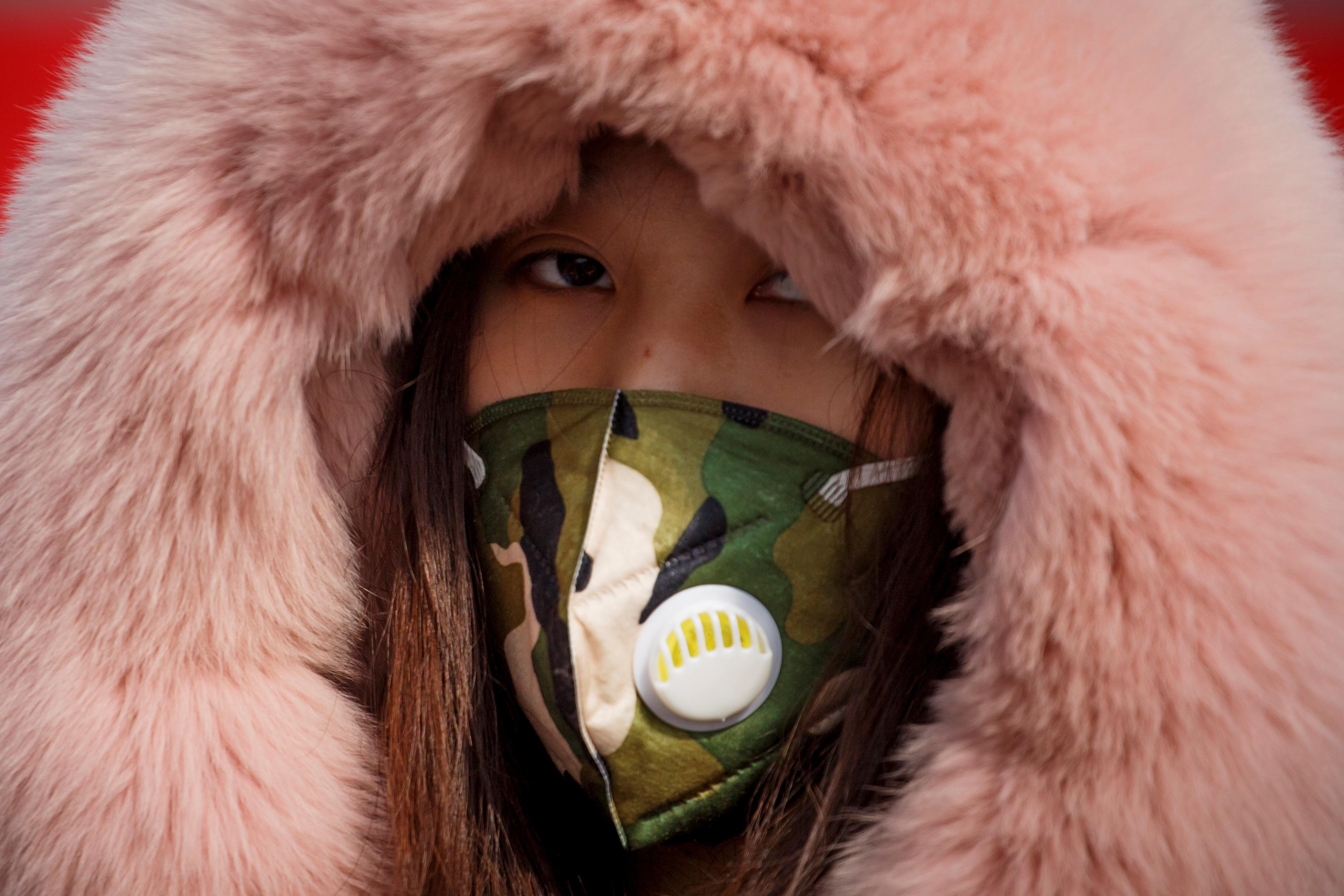 The United Nations has announced it has moved a key round of talks on a new biodiversity treaty originally scheduled to take place in Kunming in southwest China on Feb. 24. The talks will now take place in Rome.

Several high-profile sporting events have also been moved or postponed, the latest a badminton Olympic qualifier in Hainan province.

Apple Inc said on Saturday it would close all of its official stores and corporate offices in China until Feb. 9, the latest of dozens of major companies, including Sweden’s IKEA and Walmart Inc, restricting travel and operations due to the outbreak.