It found a £7billion black hole in the ten-year, £193billon budget to buy jets, ships, subs and drones. 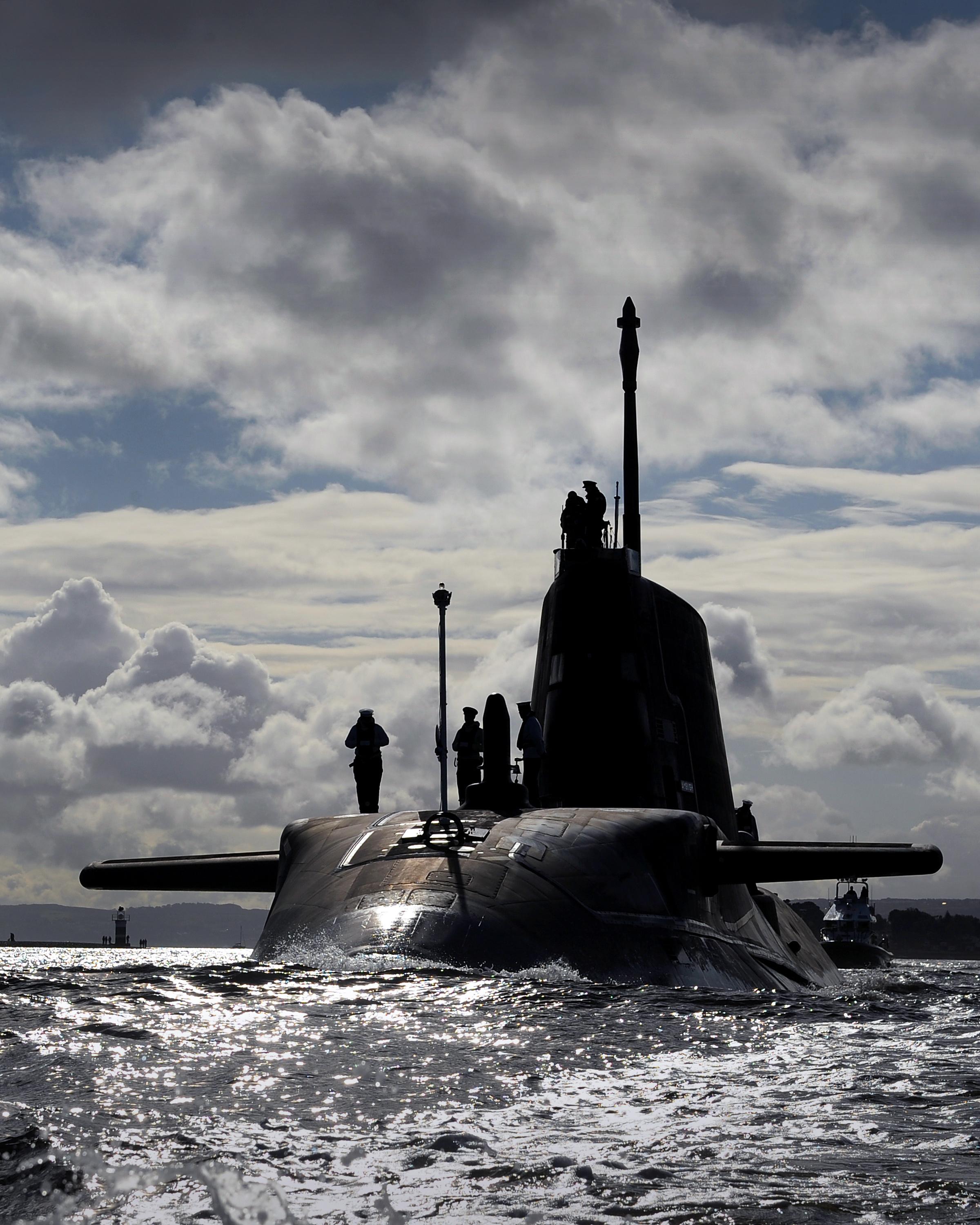 And if all the contract risks identified in their report materialise, such as exchange rate fluctuations and delays, that gap could swell to £15billion, the National Audit Office says.

The report comes despite the Ministry of Defence securing £1billion extra funding for the next two years in the Budget.

And although the shortfall is less than the £20billion black hole previously feared, the MoD was criticised for planning to spend more than it has.

National Audit Office head Amyas Morse said: “The Equipment Plan 2018-28 shows the MoD has a clearer understanding of the affordability issues it faces, but it equally shows how urgently it needs to get on and tackle them.” The report was based on forecast cost plans. 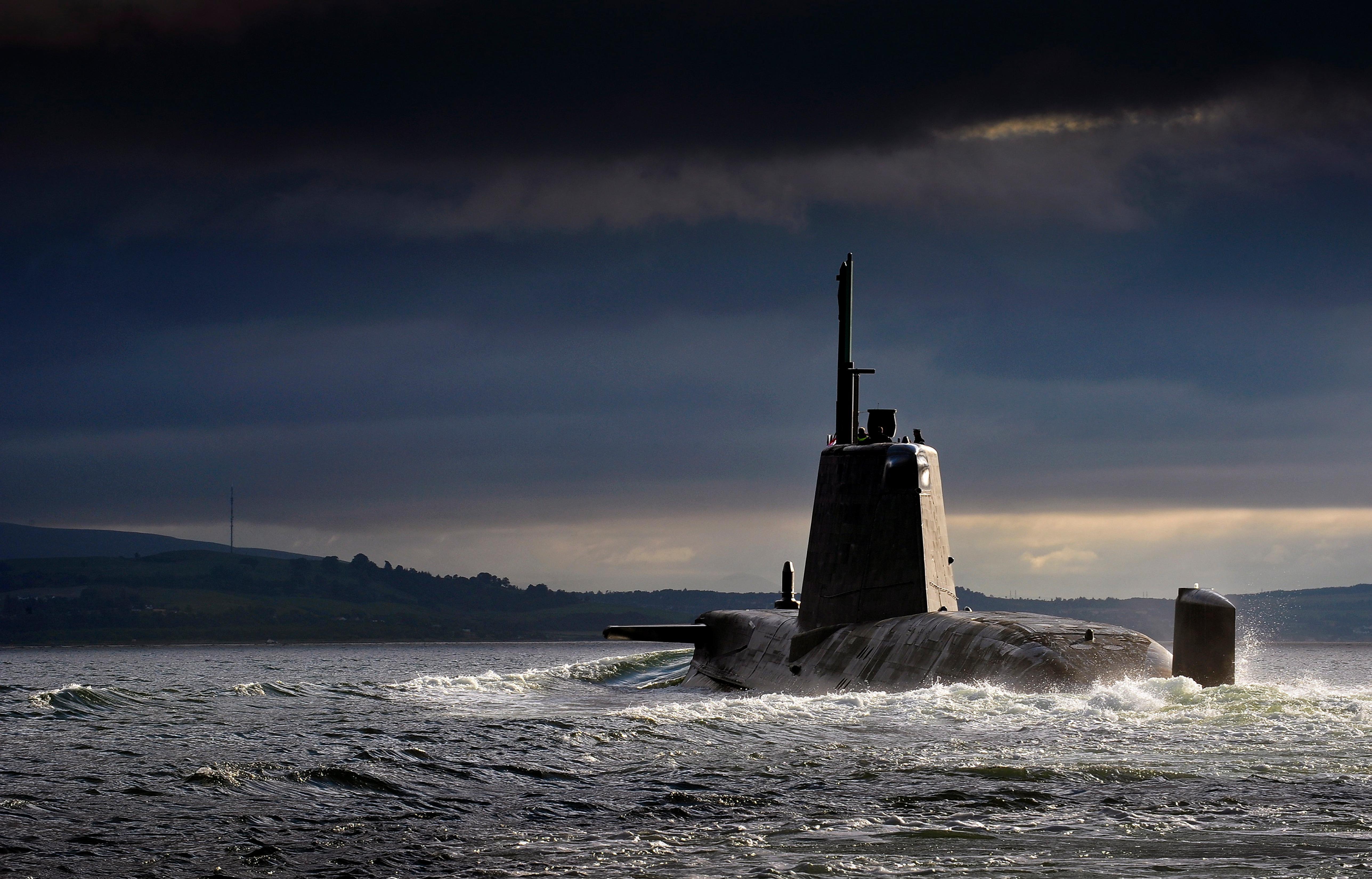 The MoD said: “We are confident we will deliver the equipment plan within budget this year, as we did last year.

“We recognise the financial challenges these ambitious, complex programmes pose.”