It means the wives or husbands of personnel who die in service will automatically get their lump sum, even if someone else had previously been nominated to receive it. 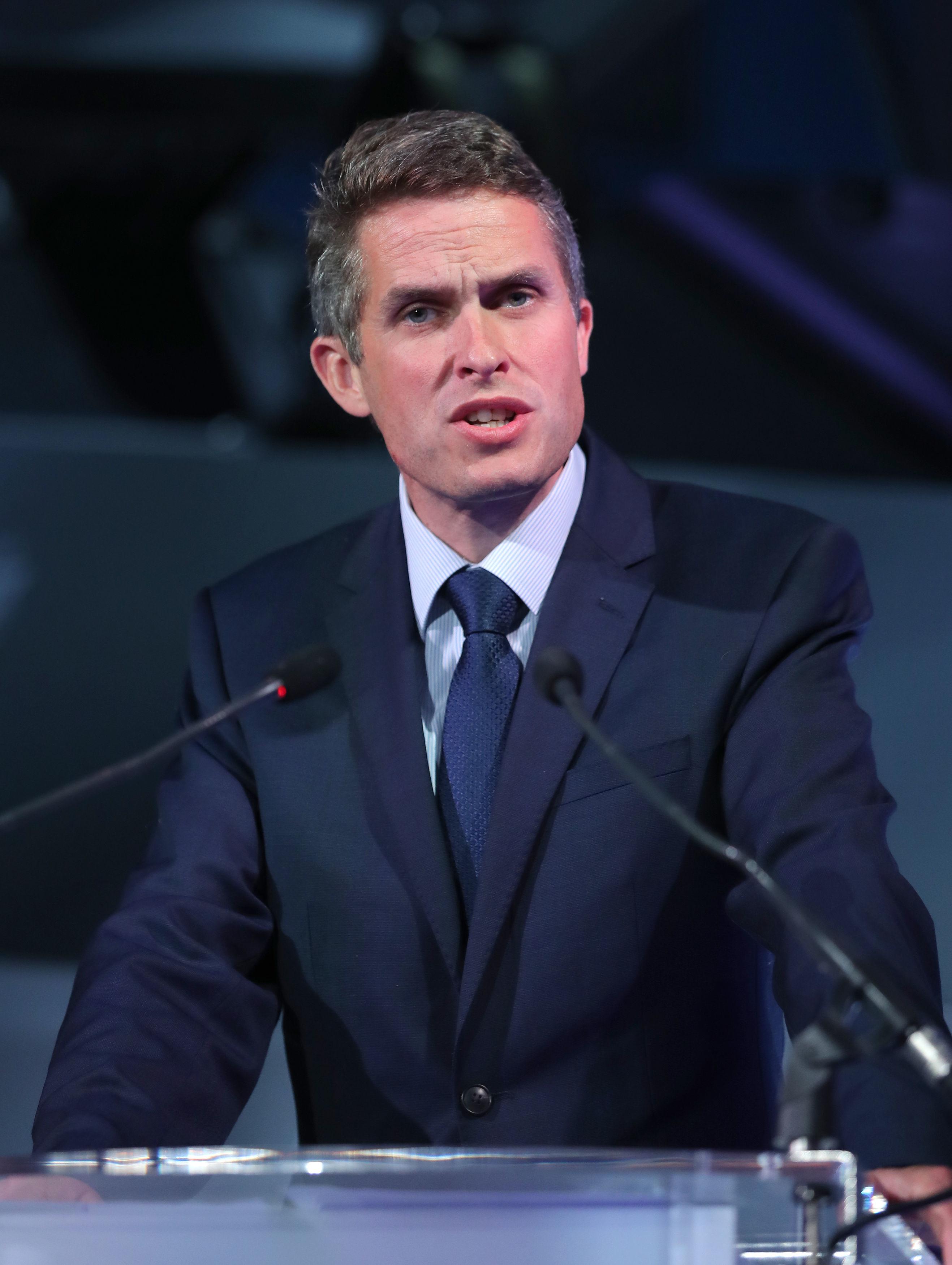 And after stepping in to help dying RAF mum Samantha McConnell pass on her cash to her kids, the changes could be unveiled by the Defence Secretary within weeks.

The Sun understands that the permanent changes to the Armed Forces Pension Scheme 2015 are designed to avoid bitter rows over who the money goes to if the deceased has married but not updated their paperwork.

A “death in service lump sum” is the entire pension multiplied by four.

But at the moment it does not automatically go to spouses if someone else had been previously nominated to receive it before the marriage. 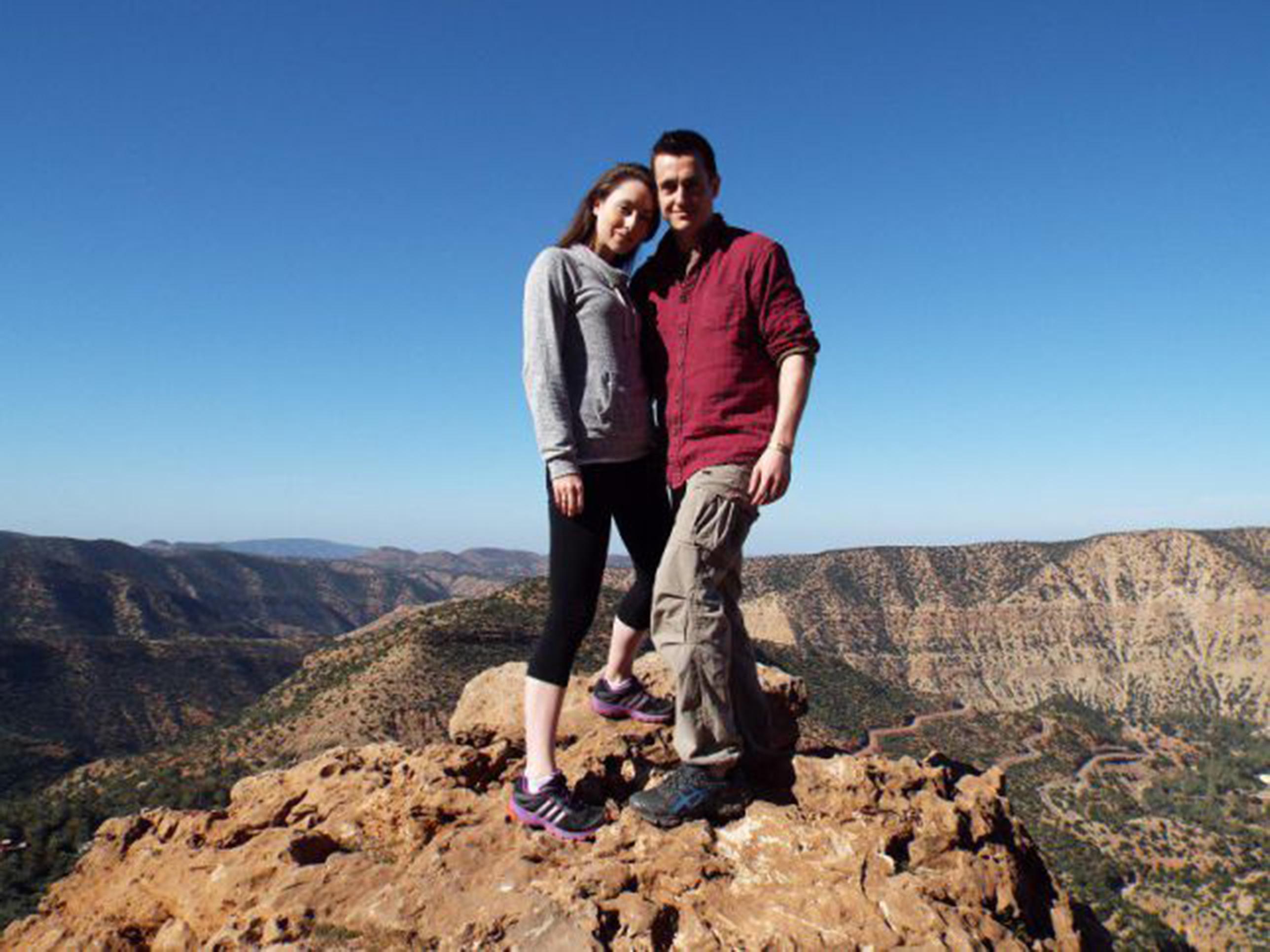 In October 2016 army widow Charlotte Hughes was denied £120,000 when her husband Andrew, was killed in a car crash just weeks after they had tied the knot.

As a single man, the Army intelligence officer had nominated a pal to get his cash before a tour of Iraq three years previously – but he never cancelled that order.

Prime Minister Theresa May personally called for the rules to be looked at to fix the injustice – and the Armed Forces Covenant says the bereaved should be given special treatment.

The planned change will mean of other halves of service personnel would automatically become the “nominated person” to get lump sum when they marry or enter a civil partnership.

Any existing “nominated person” would be blocked from getting the cash, giving peace of mind to service families.