Demand for new homes from first-time buyers has dropped by a third since the former chancellor announced his mini-budget, according to measurements from property company Zoopla.

As mortgage rates soared to highs of 6 per cent, it put the biggest squeeze on new buyers since the late 1980s.

There was a ‘short-lived’ surge in supply but buyer demand has fallen by 33 per cent since the mini-Budget, the property company reported.

Zoopla also warned that ‘mortgage rates of 4 per cent to 5 per cent are likely to be the new norm’ even after rates have dropped back in recent days.

UK house prices could also see 5 per cent wiped off their average value next year due to the higher mortgage rates. While Lloyds bank has told the financial markets it is forecasting house prices to fall 8.8 per cent next year. 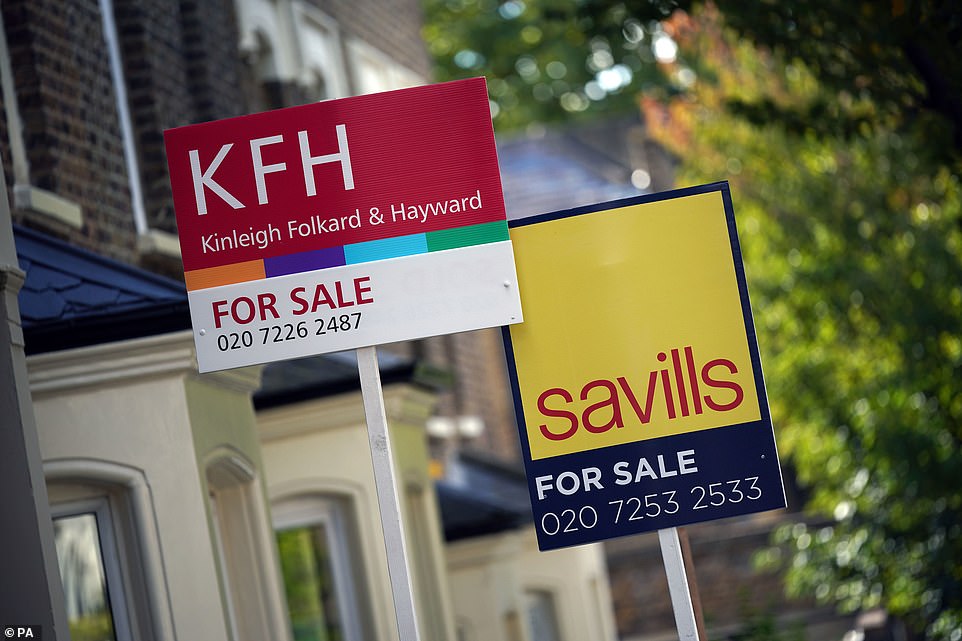 Demand for new homes from first-time buyers has dropped by a third since the former chancellor announced his mini-budget, according to measurements from property company Zoopla. 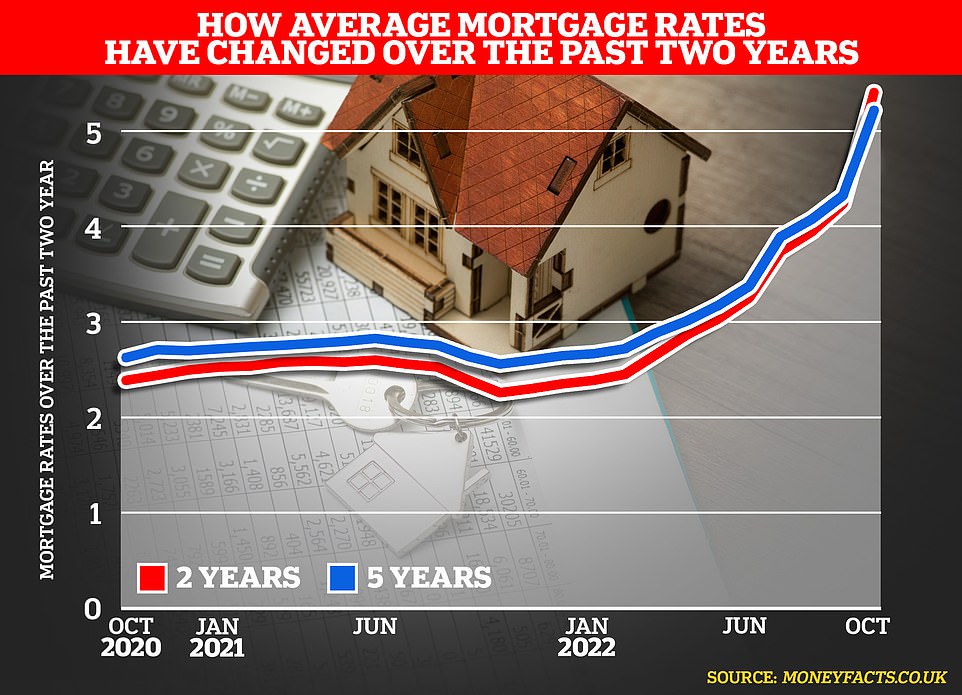 Mortgage rates soared after the mini-budget, with many lenders pulling products from the market as they needed time to reprice them.

It came as investors were concerned that the Bank of England would be forced to keep upping its interest base rate if the Government pushed ahead with its policies.

Since then, the Government has been replaced and most of the policies abandoned, but rates are still set to rise according to market watchers – just not by as much as markets thought some weeks ago.

There have been big drops in new buyer interest in the South East where demand was down 40 per cent and the West Midlands – down 38 per cent.

There were lesser falls of 24 per cent in Scotland and 20 per cent in the North East of England.

‘We don’t expect to see any impact on pricing levels between now and December and this will only start to materialise in early 2023. It takes several months for pricing to adjust in the face of weaker demand.’ 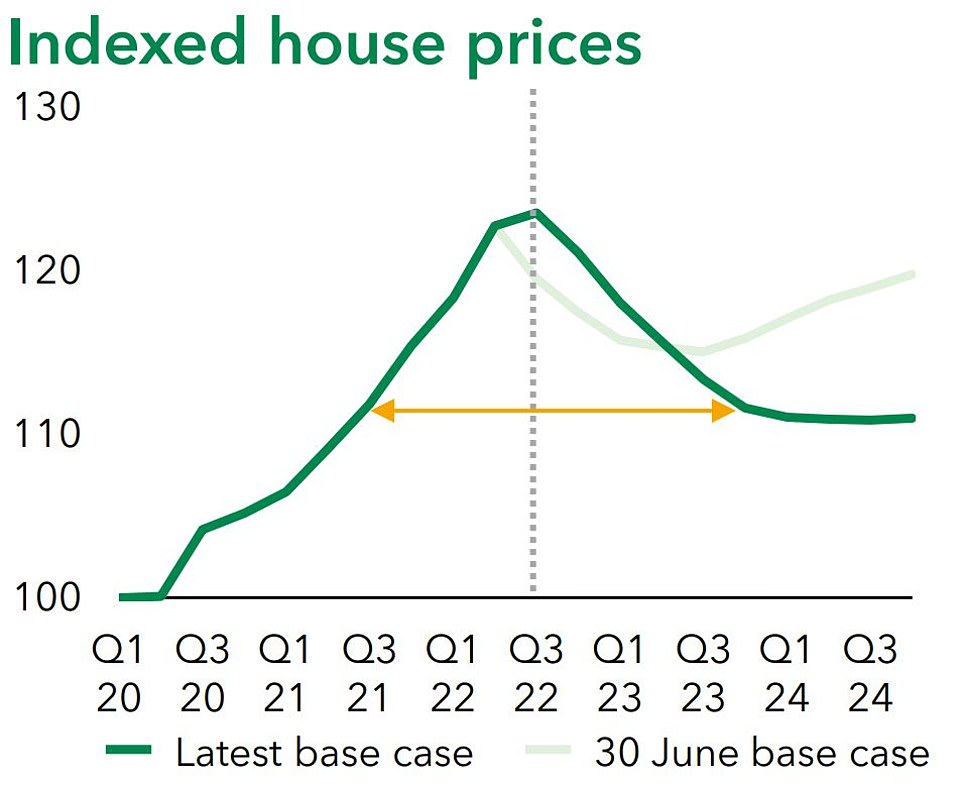 Return to mid-2021: House prices are set to fall by 7.9% next year according to Lloyds’ base case scenario 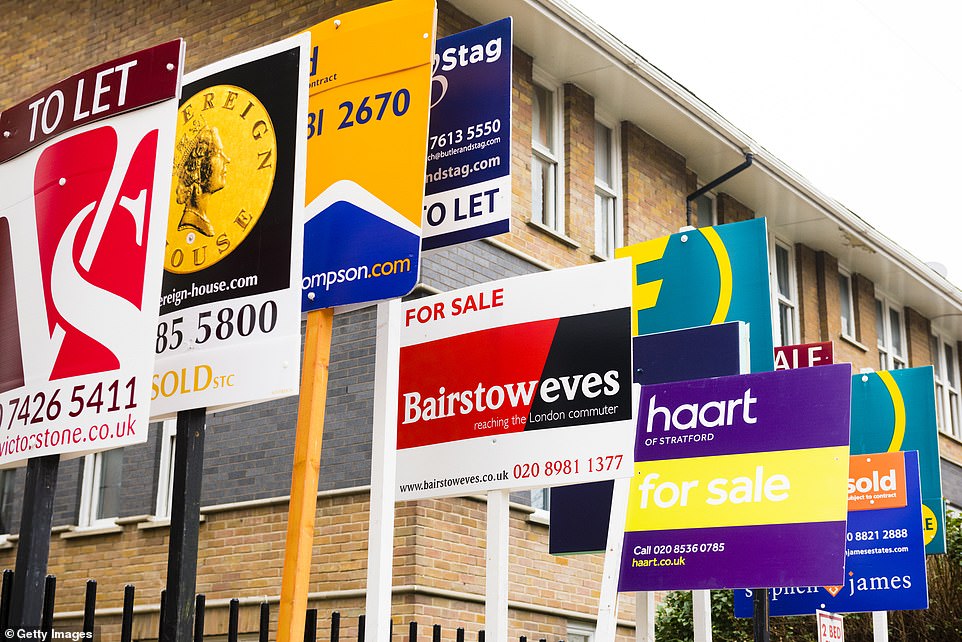 The number of homes for sale is 13 per cent lower than the average over the last five years, with the market is on track for up to 1.3 million sales in 2022

The company said that house prices had grown 8.1 per cent in the last year, amid high demand and low supply in recent months.

The number of homes for sale is 13 per cent lower than the average over the last five years.

Mr Donnell said: ‘The most likely outcome for 2023 is that we see a fall in mortgage rates towards 4 per cent with a modest decline in house prices of up to 5 per cent.