DEMOCRATS are reportedly set to introduce a bill as early as Thursday to pack the US Supreme Court with four additional justices – bringing the total up to 13 and swinging it firmly politically left.

Congressional Democrats are said to be preparing to unveil the plan as early as Thursday, according to The Intercept. 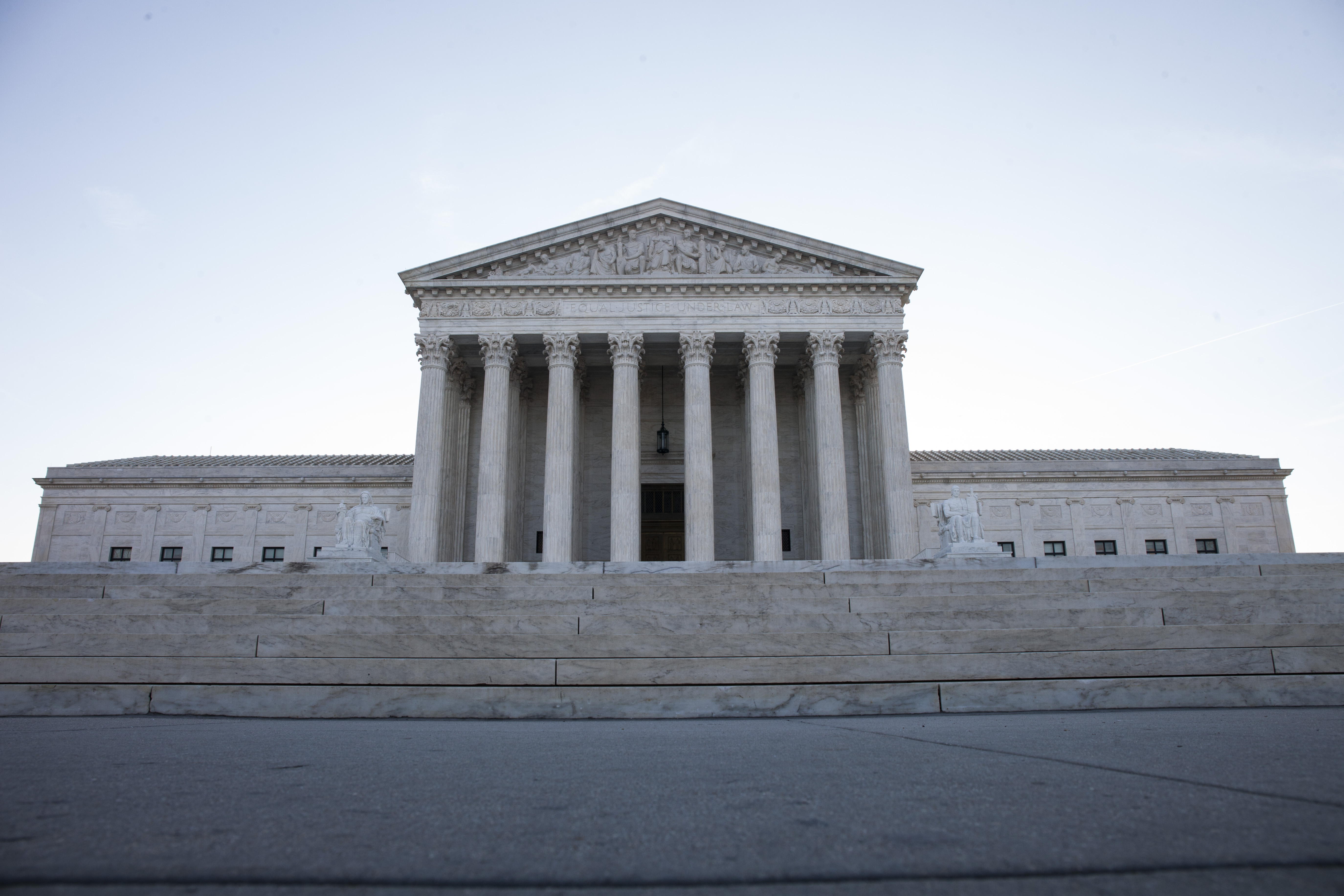 Massachusetts Senator Ed Markey is also pushing the bill in the Senate, it's reported.

The number of justices in the court is an unfixed number set by Congress.

The number has fluctuated throughout early US history – but settled on nine in 1869. 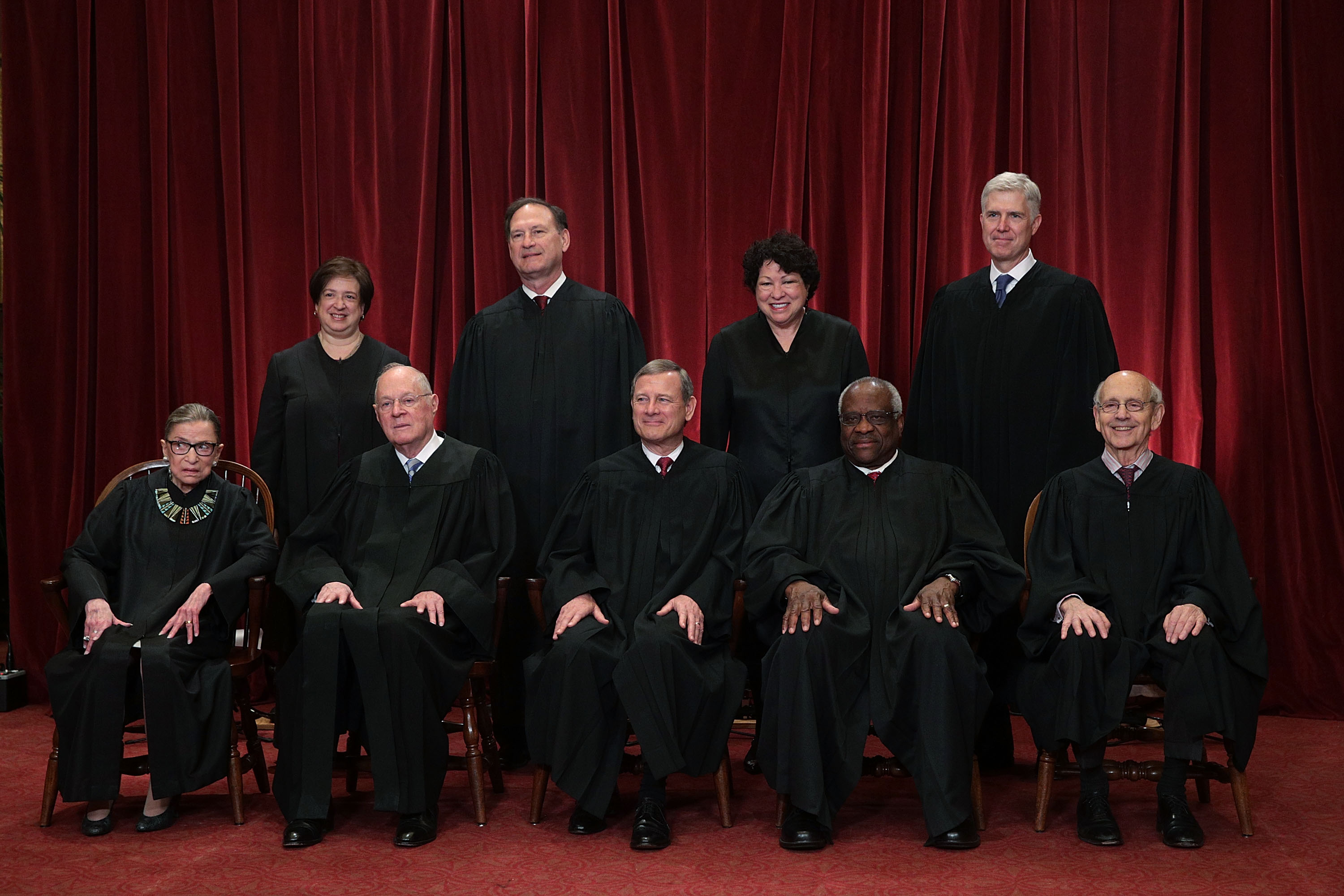 When efforts failed, attention switched to expanding, or "packing," the court.

What is ‘court packing’?

“PACKING the court” is a term coined by President Franklin D Roosevelt that refers to a law that allows more justices to be added to the US Supreme Court.

Joe Biden recently said he wants to explore "alternatives" to the nearly century-old rule in order to US judicial system, which he claimed is "out of whack".

It was a slang term for the Judicial Procedures Reform Bill of 1937.

The bill wanted to reform the number of Supreme Court justices in an effort to obtain a favorable ruling for the New Deal legislation.

The central provision of the bill would have granted the president power to appoint an additional justice to the Supreme Court – up to a maximum of six – for every member of the court over the age of 70 years and six months.

Supreme Court justices are first nominated by the president.

Usually, the names of the potential nominees are recommended by members of Congress from within the president's party.

The Senate then holds a confirmation hearing for each nominee and formally confirms one judge.

Article III of the Constitution states that these judges will be appointed for a life term.

Justices do not have to campaign for a seat or run for re-election to help with impartiality when deciding cases.

The judges remain in office until they resign, pass away, or are impeached by Congress.

Many Democrats from his home state of New York bashed him for his inaction.

"Not only do these extremist judges threaten more than a century of progressive achievements," read the letter addressed to Schumer and signed by 20 New York elected officials.

"They threaten to foreclose the possibility of any future progress under a Democratic administration."