Dems turn on Pelosi and tell her ‘take the deal’ after her rebuff of Trump's offer puts $1,200 stimulus checks in doubt

DEMOCRATS have turned on House Speaker Nancy Pelosi and urged her to "take the deal" after her rebuff of President Trump's offer put another round of $1,200 stimulus checks in doubt.

The backlash comes after Pelosi said the $1.8trillion package proposal from Trump's office was "insufficient" and still failed to address several key issues – despite it being the biggest package proposed so far. 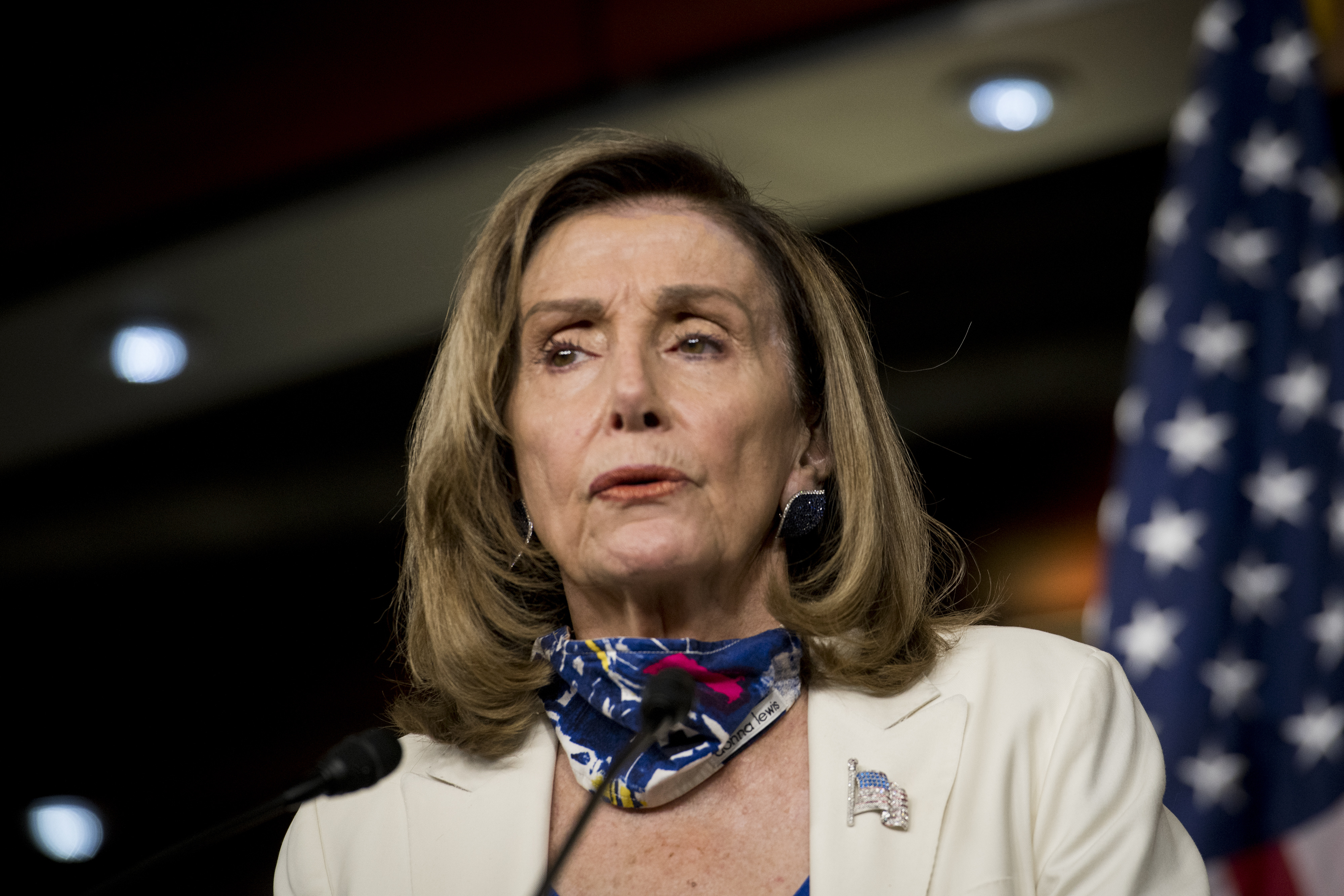 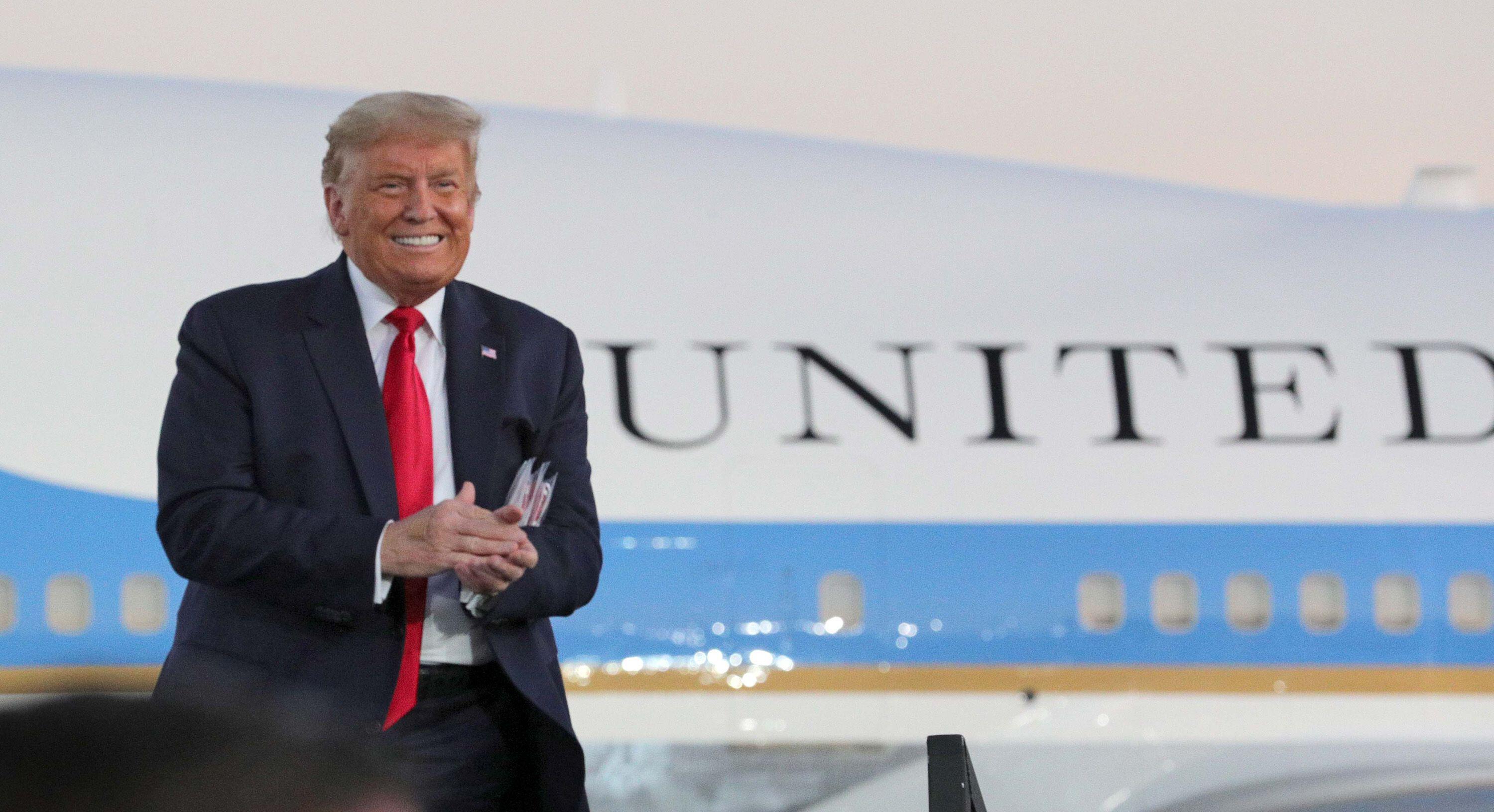 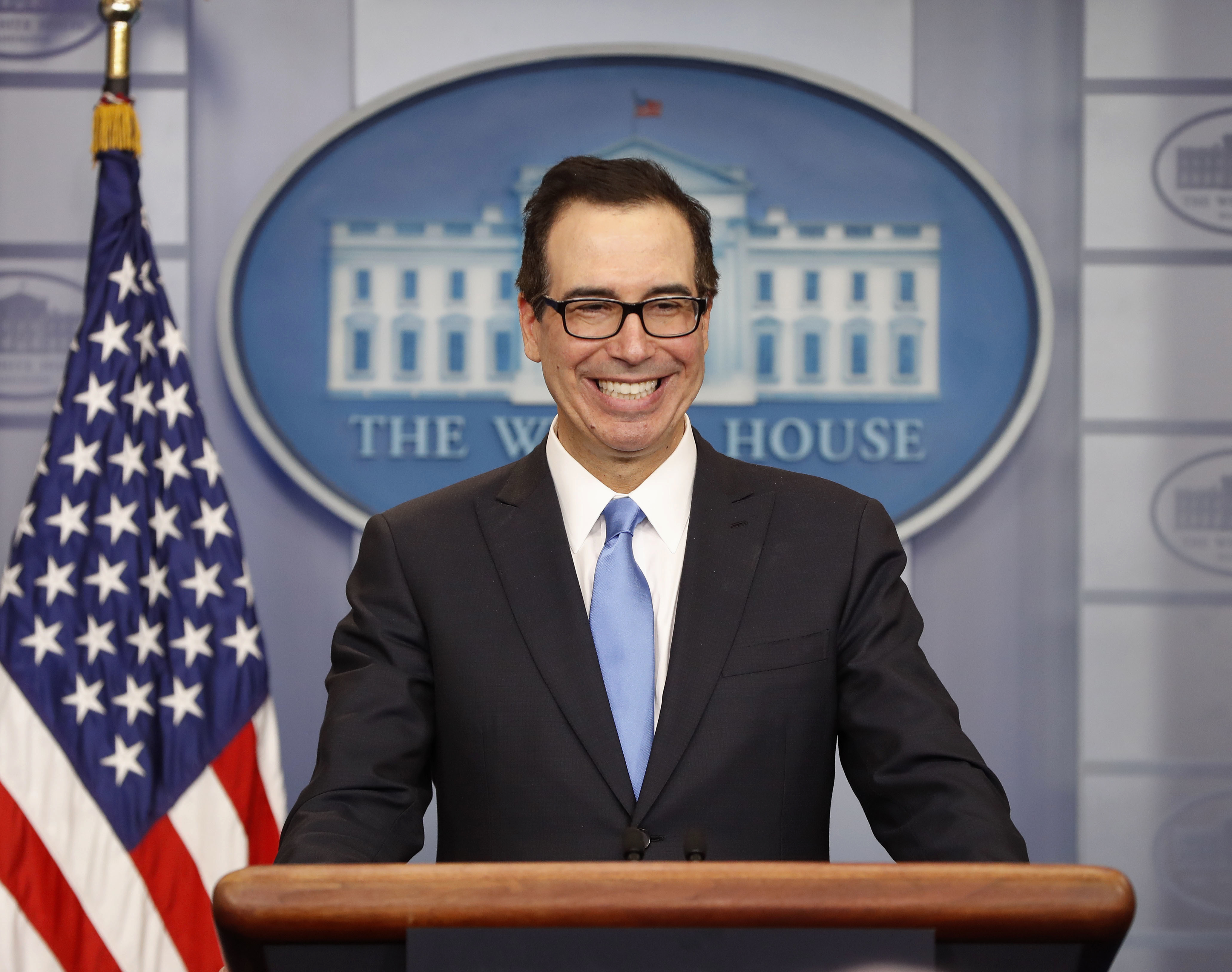 Speaking to House Dems in a Saturday letter, Pelosi denounced Trump's proposal on Saturday as "one step forward, two steps back."

Pelosi explained: "When the president talks about wanting a bigger relief package, his proposal appears to mean that he wants more money at his discretion to grant or withhold, rather than agreeing on language prescribing how we honor our workers, crush the virus and put money in the pockets of workers.

"At this point, we still have disagreement on many priorities, and Democrats are awaiting language from the Administration on several provisions as the negotiations on the overall funding amount continue."

However, Democrats were unhappy with Pelosi's decision – with some taking to Twitter to voice their dismay.

He wrote: "Nancy Pelosi take this deal! Put politics aside people are hurting."

Ro Khanna, a Democratic Representative for California, tweeted: "People in need can’t wait until February. 1.8 trillion is significant & more than twice Obama stimulus. It will allow Biden to start with infrastructure.

"Obama won in 08 by doing the right thing on TARP instead of what was expedient. Make a deal & put the ball in McConnell court. 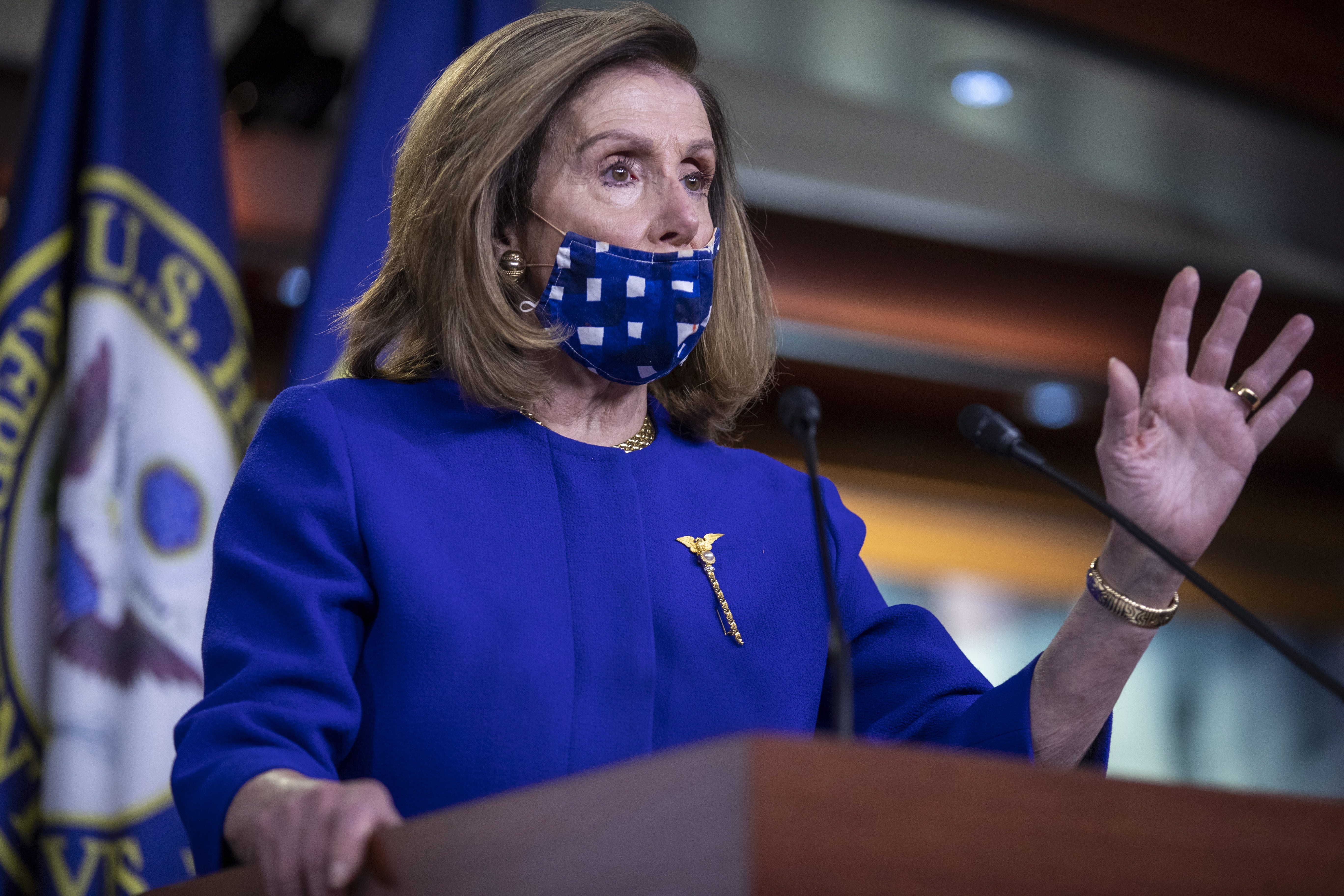 He posted his comment in response to a tweet shared by Dan Pfeiffer, one of the co-hosts of Pod Save America, a progressive political podcast.

"While there are potential risks, Democrats should aggressively pursue a COVID Relief deal with Trump," Pfeiffer wrote, alongside a link to his political strategy newsletter.

"It's the right thing to do, but the politics can also work in our favor."

Treasury Secretary Steven Mnuchin and White House Chief of State Mark Meadows told lawmakers in a letter on Sunday that talks would continue with Pelosi and Senate Democratic leader Chuck Schumer Pelosi to attempt to reach an agreement.

Their letter tried to pushed Congress to "immediately vote" to allow for remaining Paycheck Protection Program funds to be used.

Mnuchin and Meadows wrote: "The all or nothing approach is an unacceptable response to the American people." 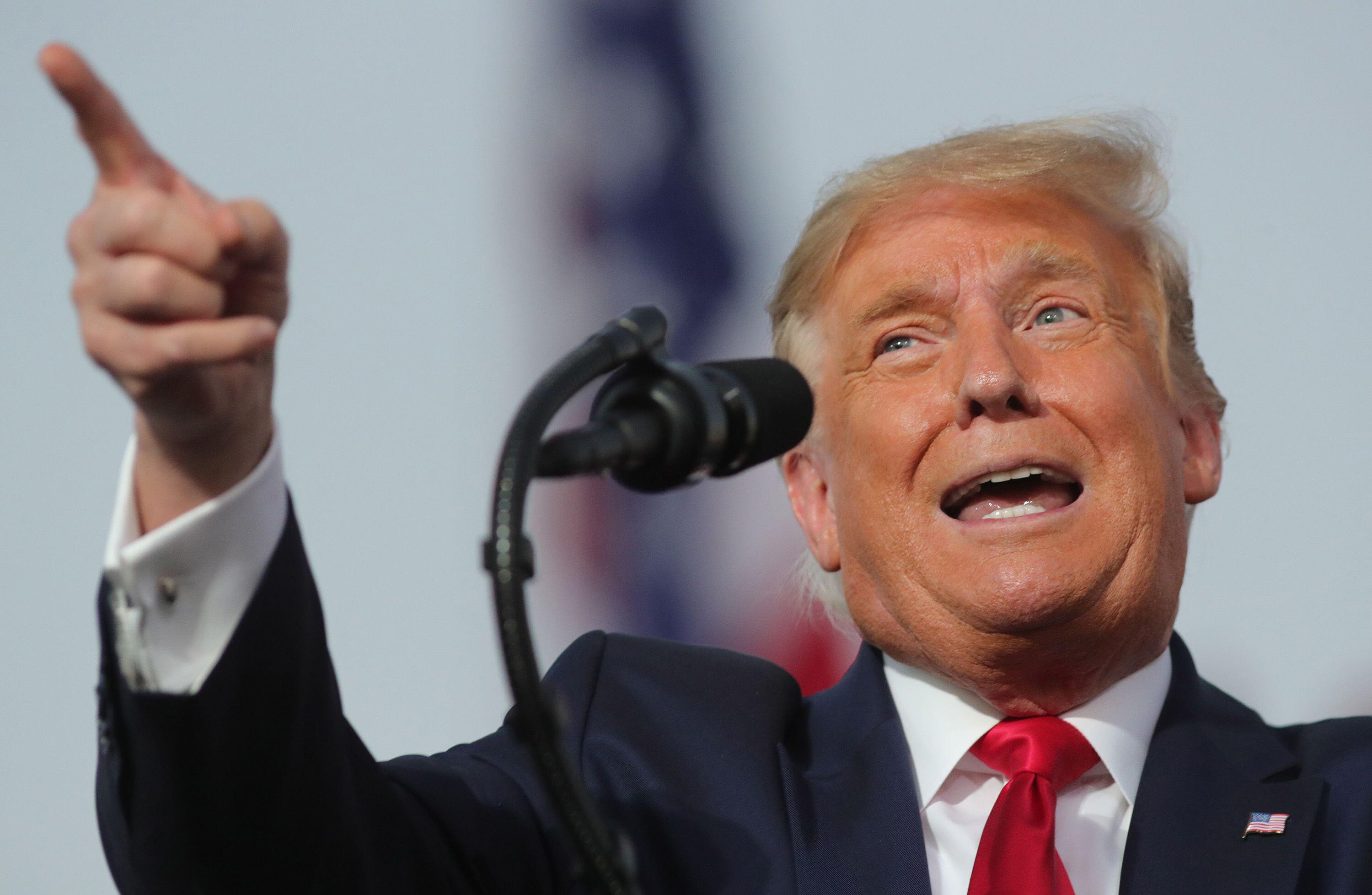 On Friday, Senate Majority Leader Mitch McConnell, revealed at a news conference that he didn't believe a package would pass before Election Day on November 3.

He said: "The proximity to the election and the differences of opinion over what is needed at this particular juncture are pretty vast."

There was no immediate comment on Saturday from the Treasury, White House, or McConnell’s office.

Many Senate Republicans were also unhappy about the economic relief package, according to CNN, with critics saying the price tag is too high after months of back-and-forth about what should be included in the package.

Talks with Pelosi are expected to continue, but sources told CNN that the bill the White House proposed this week has virtually no chance of passing the Republican-controlled Senate.

Meanwhile, Trump said this week that he is interested in a large-scale stimulus deal, just two days after saying he was calling off stimulus talks entirely until after the election.

The White House package includes another round of $1,200 stimulus checks for eligible Americans, an extra $400 weekly unemployment benefit, $300billion in aid to state and local governments and funds for coronavirus testing and tracing.

Even his proposed $1.8trillion bill remains far below the $2.2trillion legislation House Democrats have asked for.

Still, House Republicans have made it clear that they do not want to exceed $1trillion.