The Danish parliament approved the ban in a vote today, voting 75-30 in favour of banning face coverings in public places. 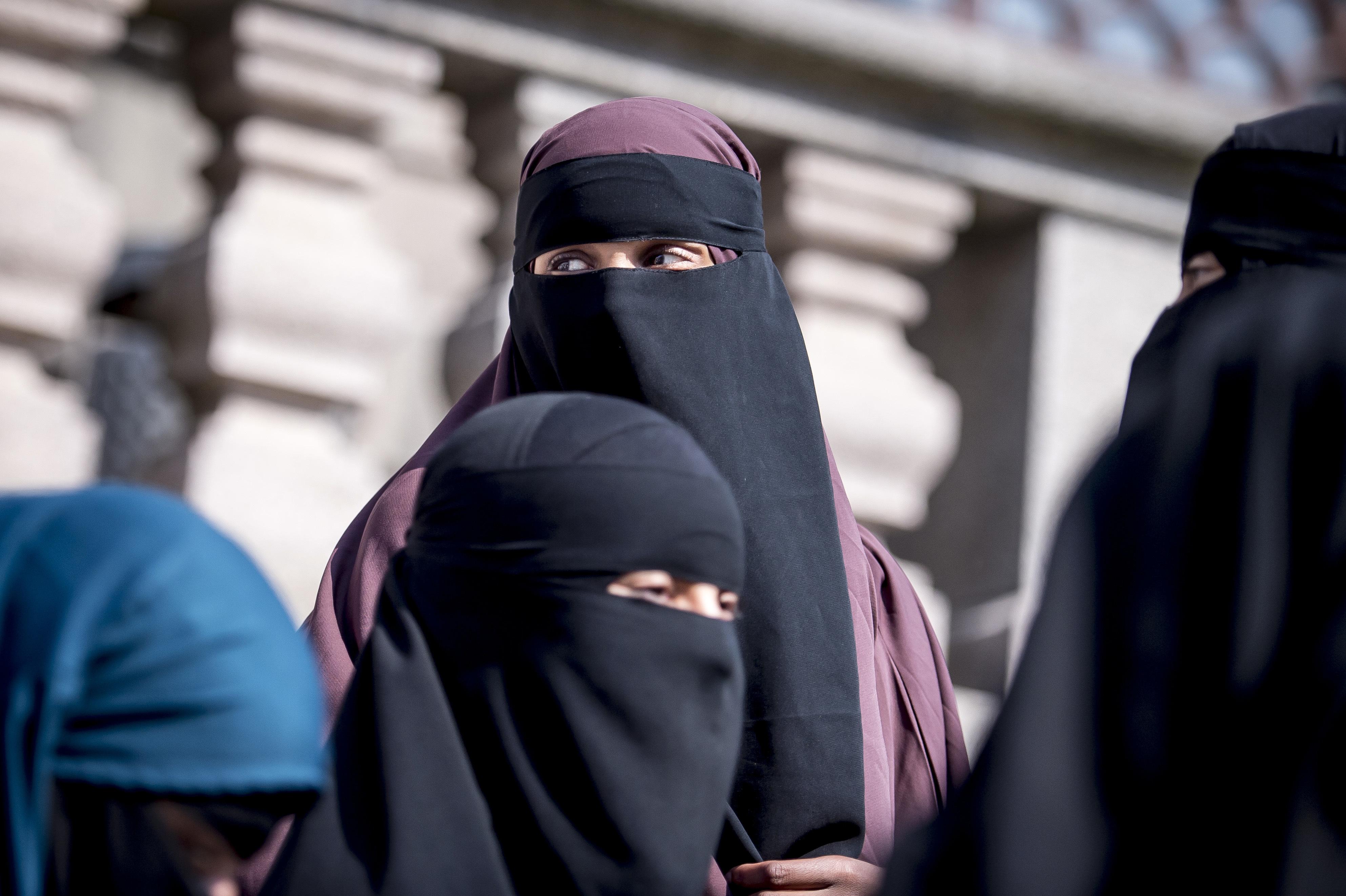 The ban was proposed by the country’s centre-right government, which says veils go against Danish values.

Under the law, police can instruct women to remove their veils or order them to leave public areas.

Danish justice minister Soren Pape Poulsen has said officers will in practice fine them and tell them "to go home". 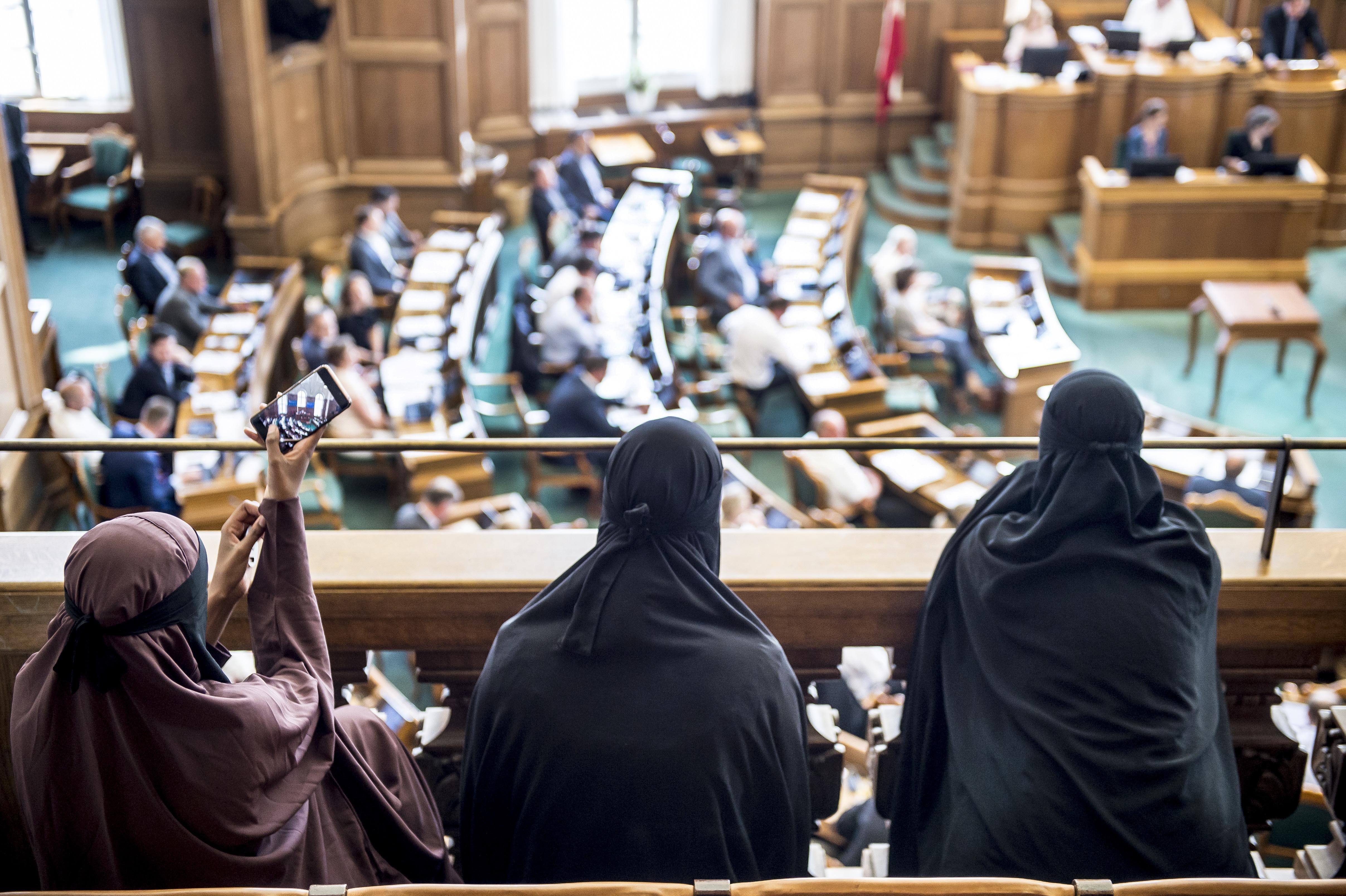 But opponents say the ban, which will take effect on August 1, infringes women's right to dress as they choose.

France, Belgium, the Netherlands, Bulgaria and the German state of Bavaria have all already imposed some restrictions on full-face veils in public places.

Denmark has struggled for decades with how to integrate non-Western immigrants into its welfare state.

Public debate intensified in 2015 with the arrival of large groups of refugees from conflicts in the Middle East and elsewhere. 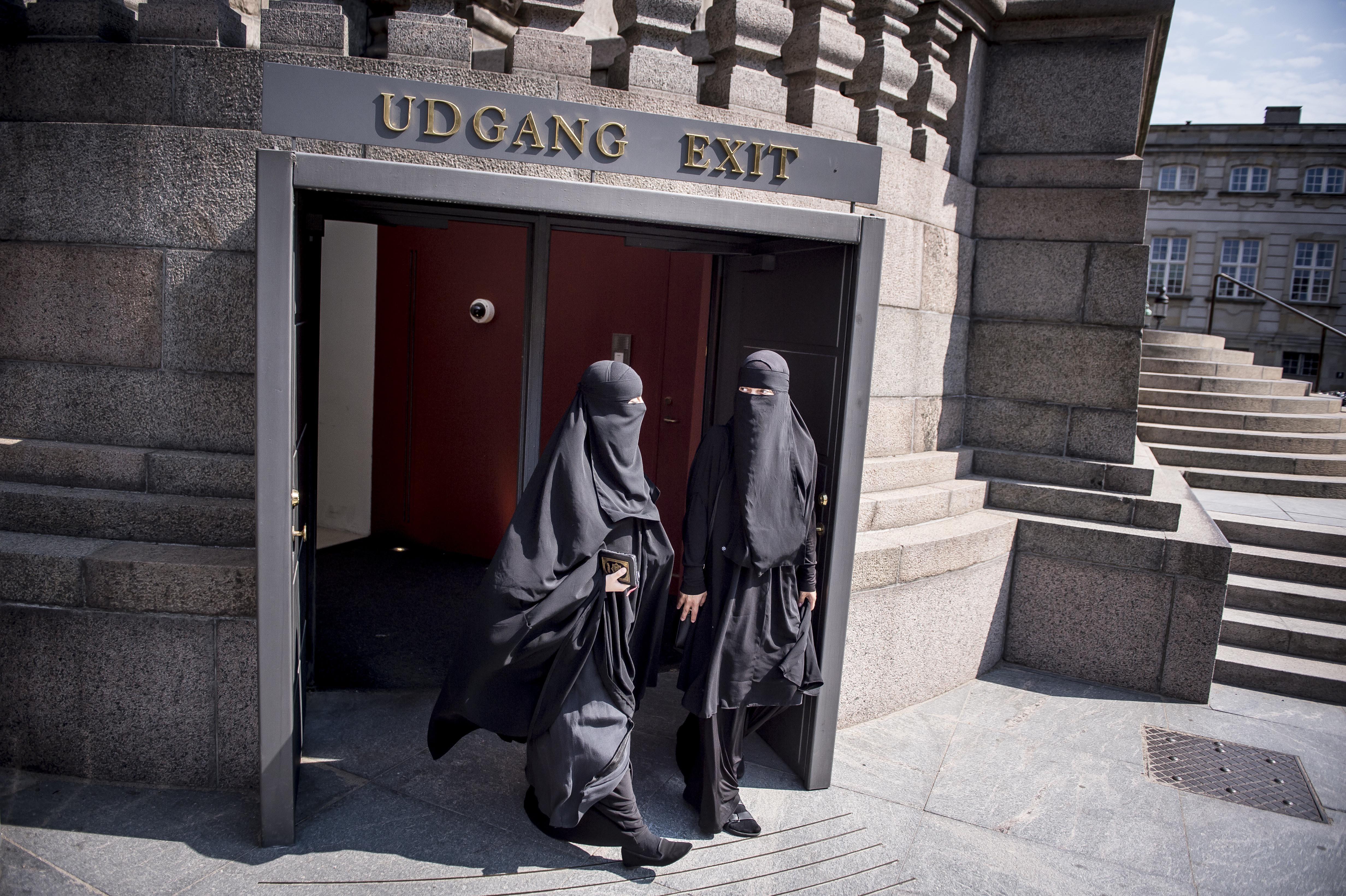 The anti-immigrant Danish People's Party became the second-largest party in an election that year and now supports the coalition government in parliament.

Zainab Ibn Hssain, 20, who lives in Copenhagen and has been wearing the niqab for the last year, told Reuters: "It's not nice. It will mean that I won't be able to go to school, go to work or go out with my family.

"But I won't take my niqab off so I have to find another solution."

Pape Poulsen, who leads the conservative party in the coalition, has described keeping one's face hidden in public as "incompatible with the values of Danish society or respect for the community".

But Ibn Hssain rejected suggestions that wearing the veil symbolised the rejection of Danish values or oppression of women.

She said: "It has nothing to do with integration or that we're oppressed. For me it is a war on Islam."

Human rights group Amnesty International called the ban "a discriminatory violation of women's rights … All women should be free to dress as they please and to wear clothing that expresses their identity or beliefs".

Ibn Hssain, who says she has been yelled at and spat at in public for wearing the niqab, will stay for now in Denmark despite the ban.

She said: "If I leave Denmark the politicians win. I feel what they deep down want is for Muslims to leave Denmark."