A DENTAL nurse posted shocking pictures showing how she was beaten up by a man as she rode home in a taxi.

Lauren Waterhouse, 23, was repeatedly punched in the face by an unknown attacker, who leapt from a car and into her cab when it stopped at traffic lights. 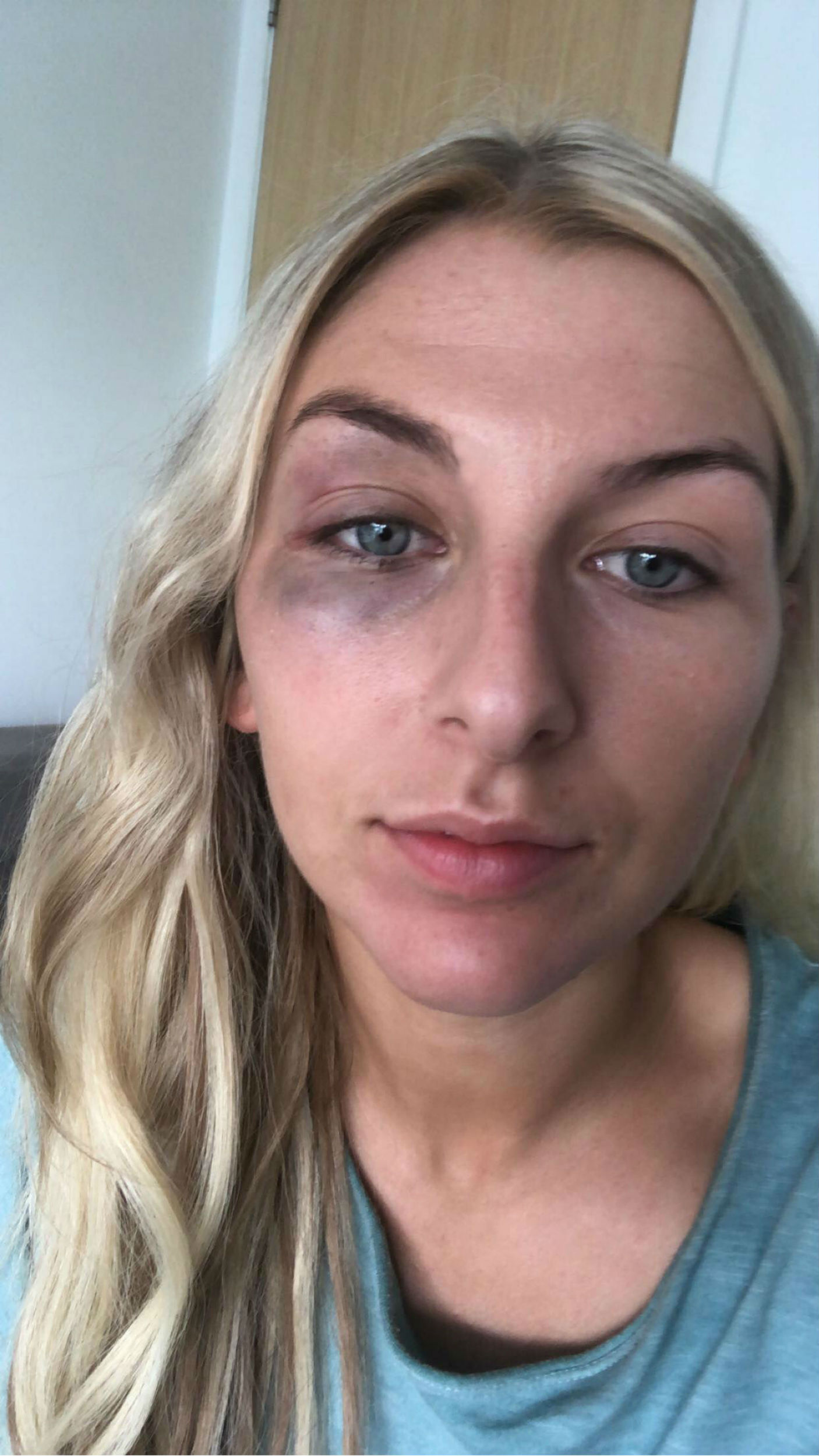 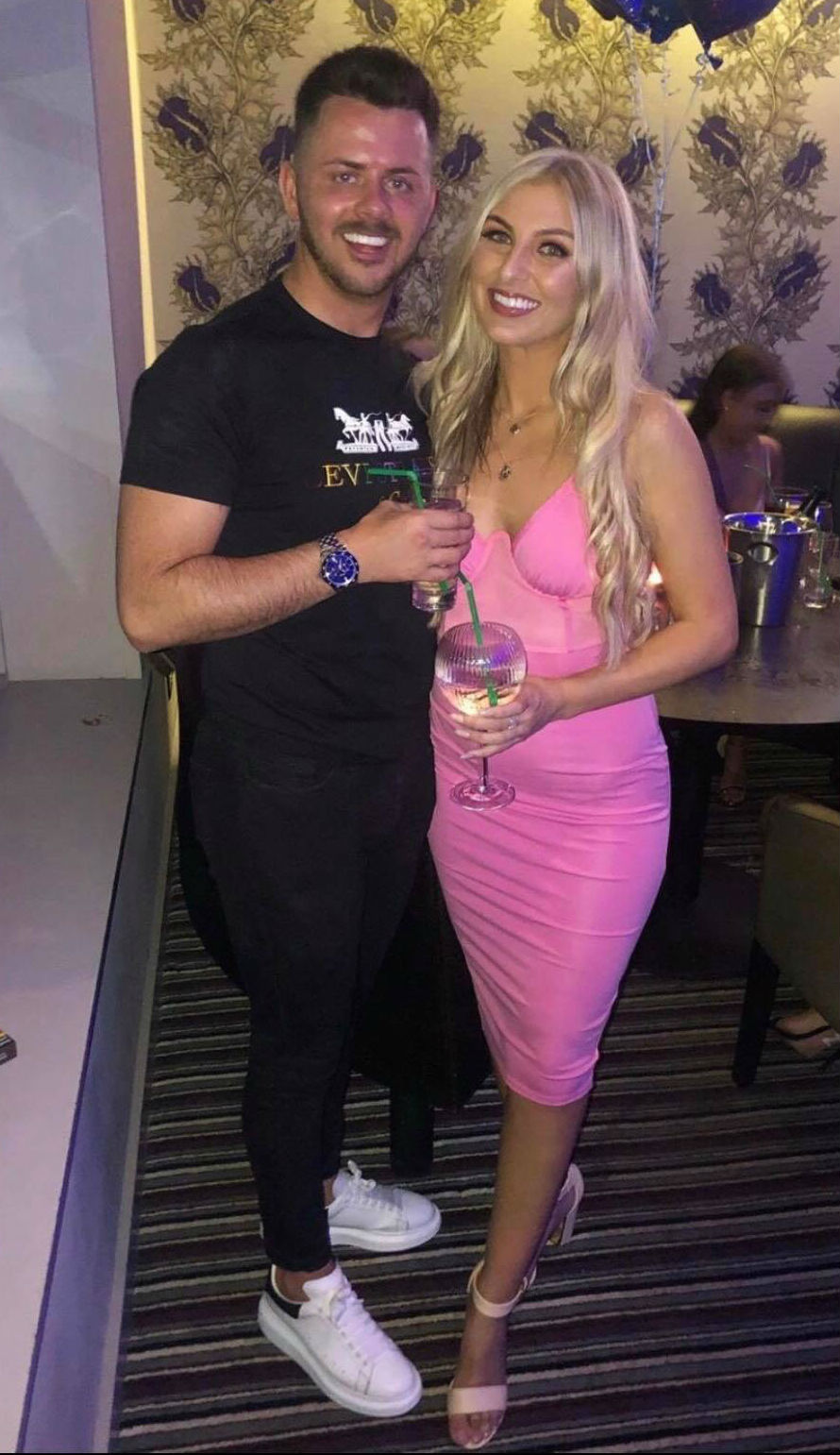 She was left with a black eye and swelling to her face, and later posted images of the man she alleges attacked her in the Drumchapel area of Glasgow.

It is believed a confrontation took place shortly beforehand that was linked to the attack.

The 23-year-old from Clydebank, West Dunbartonshire, had just left a McDonald's drive-through with pal Paddy Barr, 24, at 4am on Monday when the terrifying incident happened.

As the taxi waited at lights, the door was wrenched open and a man unleashed a flurry of punches on the pair. 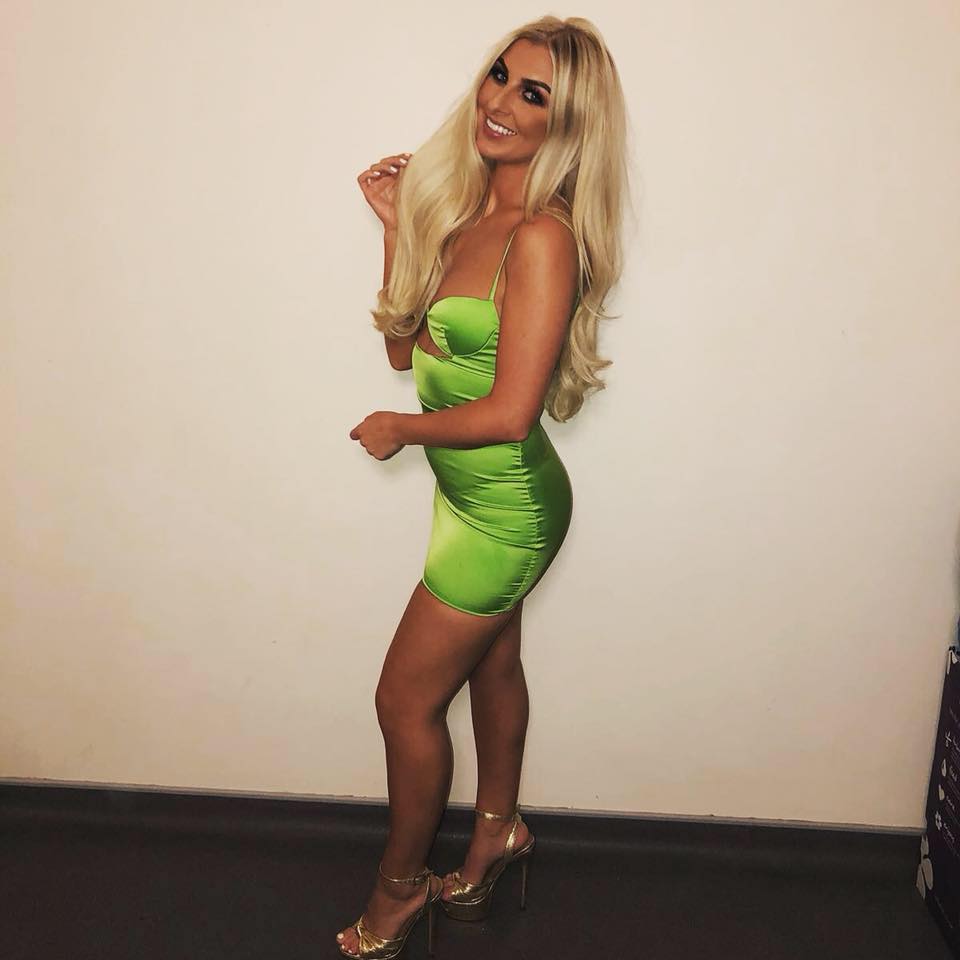 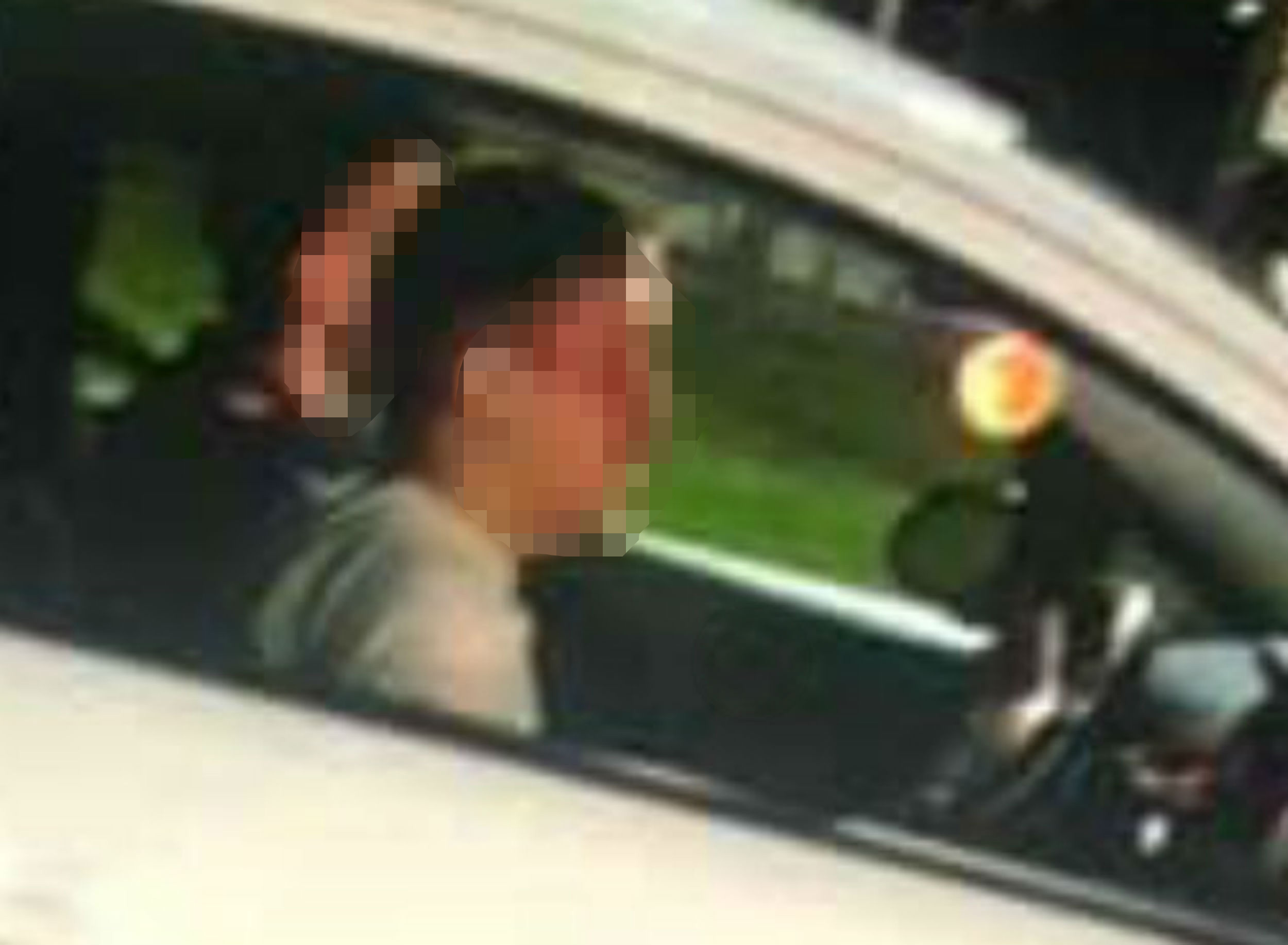 The attacker walked back to his car and drove off, but minutes later was seen following the taxi before finally driving off.

Lauren and Paddy had been enjoying a night out at Sanctuary night club in Glasgow to celebrate Paddy's birthday.

Lauren shared the photos, asking: "Can everyone please share this or if anyone knows who these idiots are?

"In a taxi home last night from Sanctuary and leaving McDonald’s drive through at Drumchapel when the driver of this car got out whilst we were sitting at the traffic lights stationary, swung the taxi door open and started attacking us.

"Repeatedly throwing punches into me and Paddy and then drove off. A few minutes later then started following our taxi right up the back of us.

"Thanks you wee p**** for ruining my sanc Sunday’s now that I’ve got a black eye".

The attack was completely unprovoked, we have no idea why they did it. We have never seen those people before

Speaking today, Lauren said: "The attack was completely unprovoked, we have no idea why they did it. We have never seen those people before and don’t think they are from our area because we know most people where we live."

"We'd been out celebrating Paddy's birthday and this is how it ended. Luckily Paddy kept his face covered and they got him from behind so it's mostly just his head that's sore."

"I'm feeling okay now it’s just the black eye which is getting better and some pain in my back.

"I’m not the type of person to retaliate with a violent or negative response. I’m upset that someone has done this to us, but we need to just remind ourselves that we’re good people and judging by the response on social media everyone else can see that too."

Police Scotland confirmed they are looking into the incident.

A Police Scotland spokeswoman said: "Police are carrying out an inquiry into an assault on a 23-year-old woman and a 24-year-old man following a disturbance on Great Western Road, Drumchapel on Sunday evening. 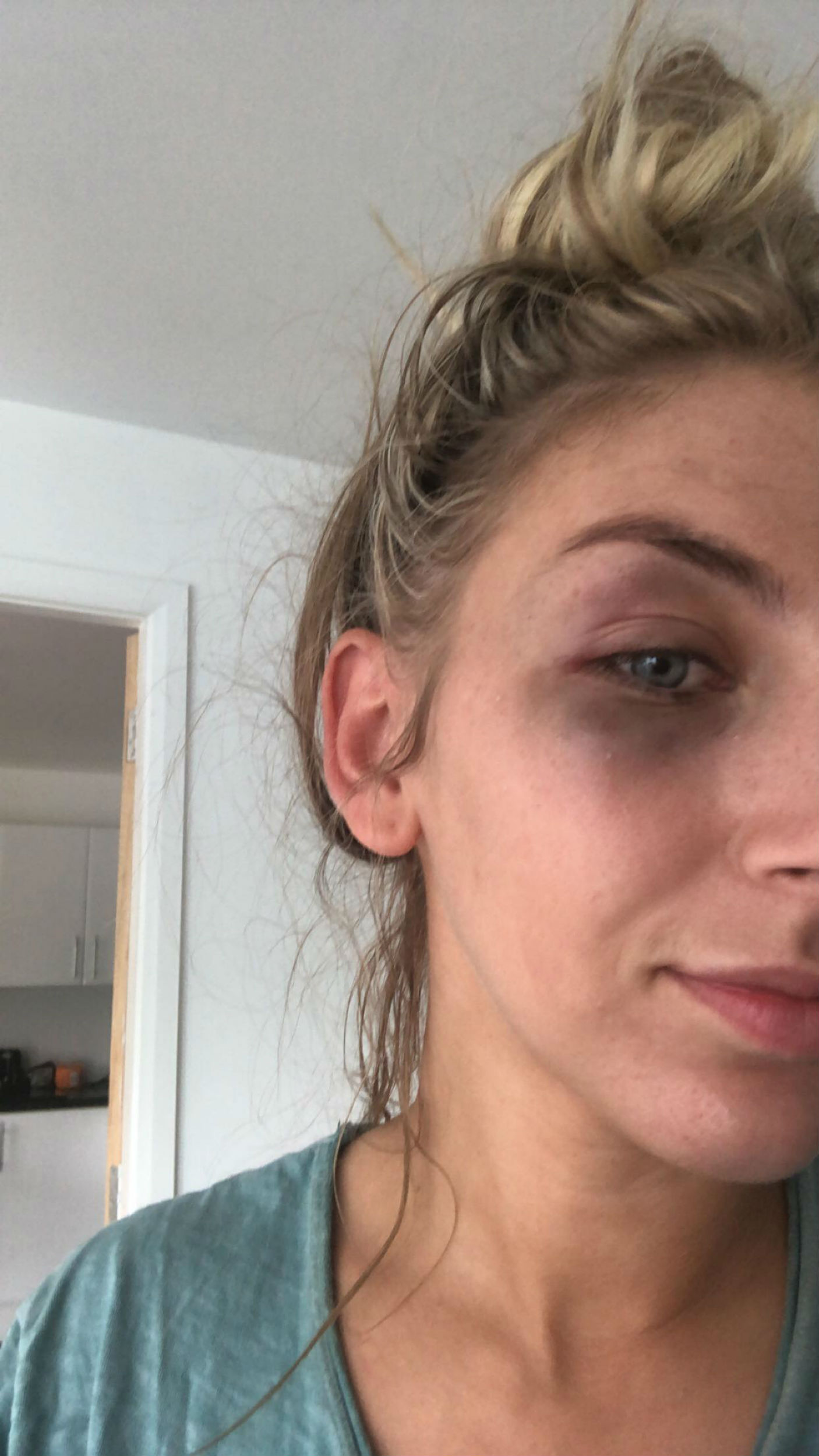 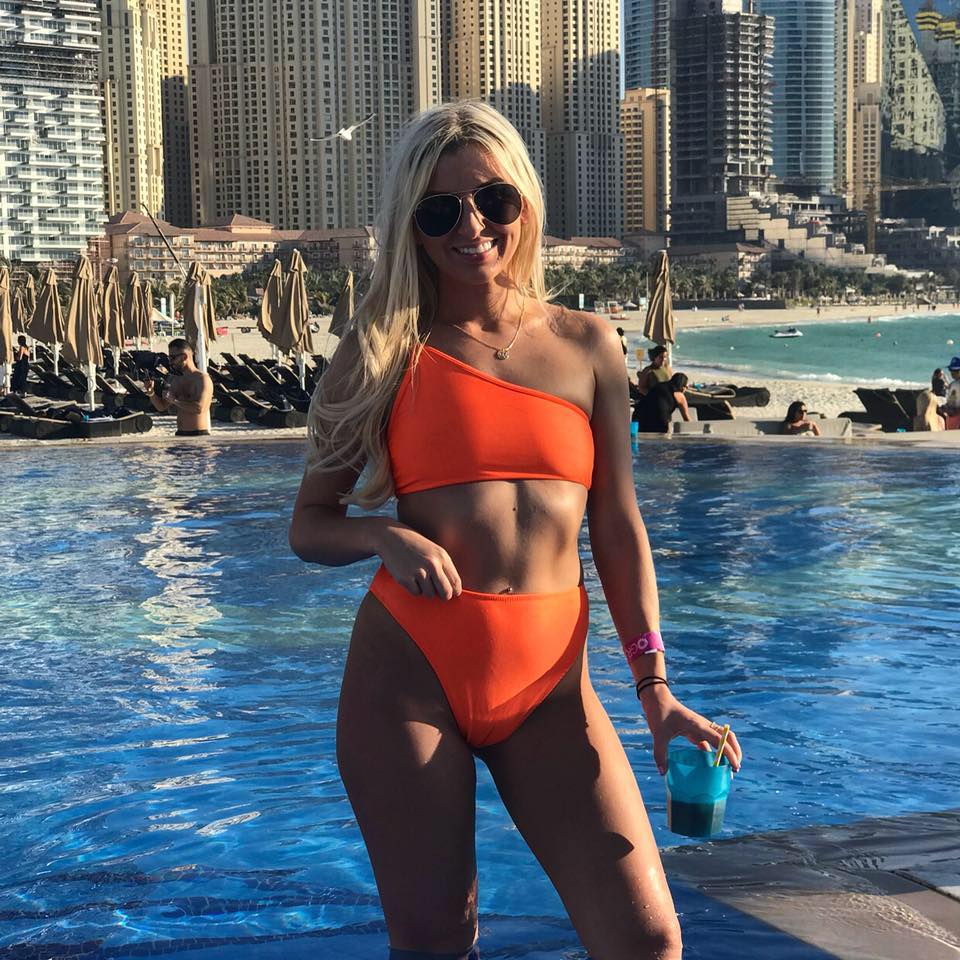