A DEPRAVED nanny who sexually abused nine kids – including a two-year-old – has been jailed for more than 15 years.

Robin Elms, 23, sexually assaulted six children and one adult and took sick videos of three other kids while working in Kent and Sussex as a freelance nanny and babysitter. 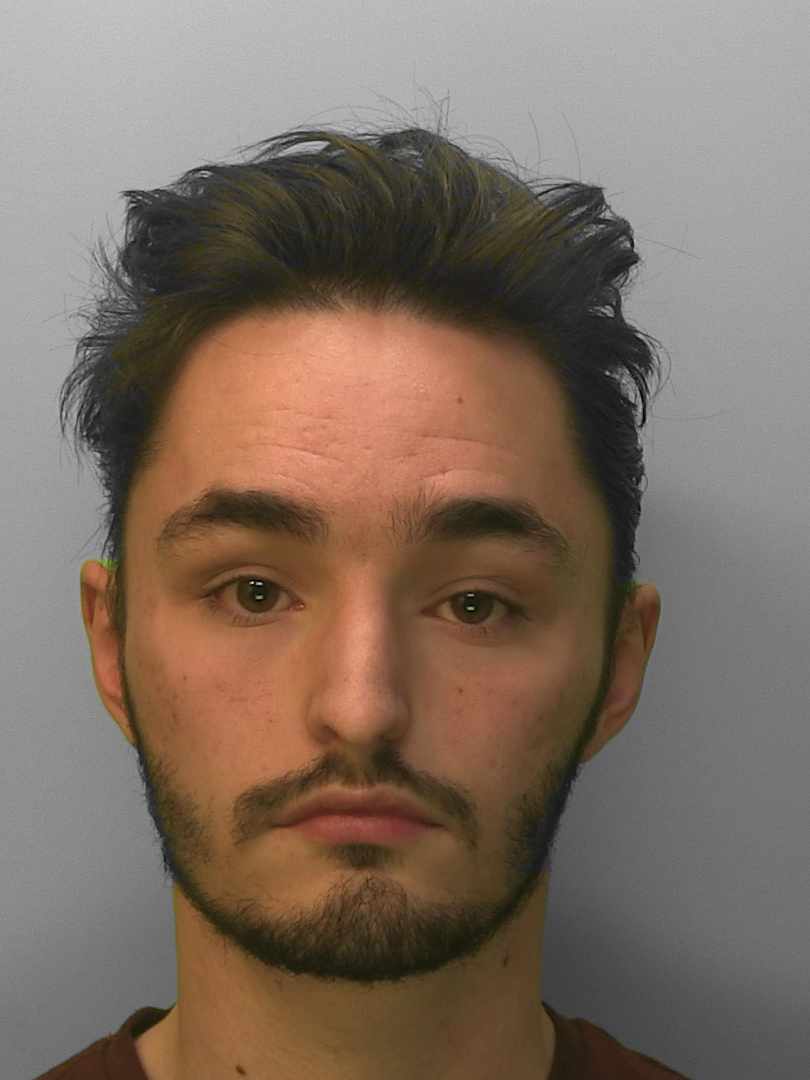 Elms committed 20 offences between 2018 and 2020 against boys and girls aged between two and 14 after he got a job as a nanny through online child care agencies, detectives said.

Seven of the children, from three different families, and the adult victim were all from West Sussex.

Two of the kids, from two separate households, were from East Kent, cops said.

Elms, from Hunston, near Chichester in West Sussex, had no previous convictions and passed DBS checks because had a clean record, detectives said.

The sexual assault on the man was not carried out while Elms was working as a nanny or a babysitter.

The paedophile also worked in other non-residential child care, but there is no evidence of crimes committed against any other children, Sussex Police said.

An investigation was launched after one of the families in West Sussex reported Elms to the cops last November over a complaint of sexual abuse while he was working with them.

On Thursday, Elms was sentenced to 15-and-a-half years in prison with an extra five years on extended prison licence once he is released.

Sentencing the sex offender, Judge Lance Ashworth said: "You groomed the families, moving from home to home, beguiling them and making them feel sorry for you."

The judge ordered Elms to be put on the sex offenders register for life.

He also handed him a Sexual Harm Prevention Order to last indefinitely – banning him from being left alone unsupervised with children and restricting his internet access.

Detective Constable Chris Smith of Sussex Police said Elms manipulated the victims' families to carry out "systematic abuse" of children in their own homes.

He added: "Elms used his access, and the trust placed in him by the parents, to systematically abuse children in their own homes.

"His offences were horrendous breaches of trust, which are every parent's greatest concern.

"He had no previous convictions or any other DBS-related record, and the parents all had found him through reputable child care agencies."

The defendant pleaded guilty to 20 offences, including 10 counts of sexual assault, five counts of taking indecent videos of children and four counts of voyeurism, plus one of sexually assaulting an adult man.

Elms pleaded not guilty to two counts of taking indecent images of another boy and to one sex assault on a girl he already pleaded guilty to a separate sexual assault charge.