Children’s fashion designer, 31, who slashed her husband eight times across the face after she found naked pictures of woman in her 70s on his phone to confirm their affair avoids jail 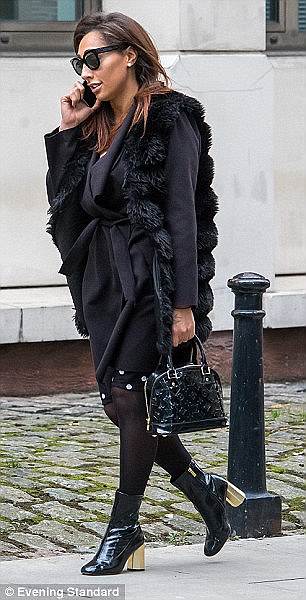 Charlotte Laudat (pictured outside court last month), 31, launched the frenzied attack on her husband Simon, 40, after finding naked pictures of a woman in her 70s on his phone

A children’s fashion designer who slashed her husband eight times across the face leaving him with no choice to jump out of a window has been spared jail.

Pregnant Charlotte Laudat, 31, launched the frenzied attack on her husband Simon, 40, after finding naked pictures of a woman in her 70s on his phone.

At first she thought it was a joke, but he later admitted they were having an affair.

After discovering the images on a property management course in Milton Keynes, the pair returned home to Finsbury Park, north London.

It was there that Laudat pulled out a pair of scissors and said ‘you’re going to die tonight’.

She was today given an 18-month prison sentence at Blackfriars Crown Court but allowed to walk free after it was suspended for two years.

The court heard how the mother-of-two flew into a rage after calling the mistress, as Simon ‘pleaded’ with her to stop attacking him, grabbing her hair in a bid to wrestle the scissors off her.

But to escape the ferocious attack, Simon jumped out of the first-floor kitchen window of their flat. 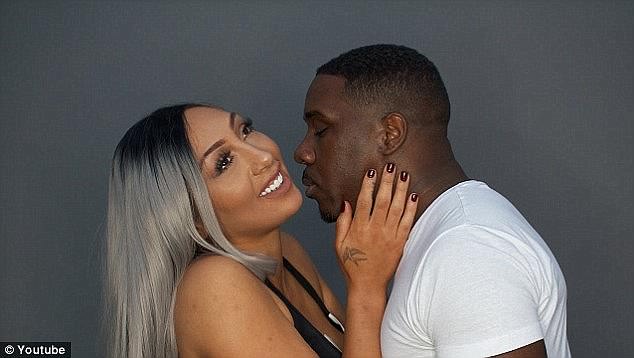 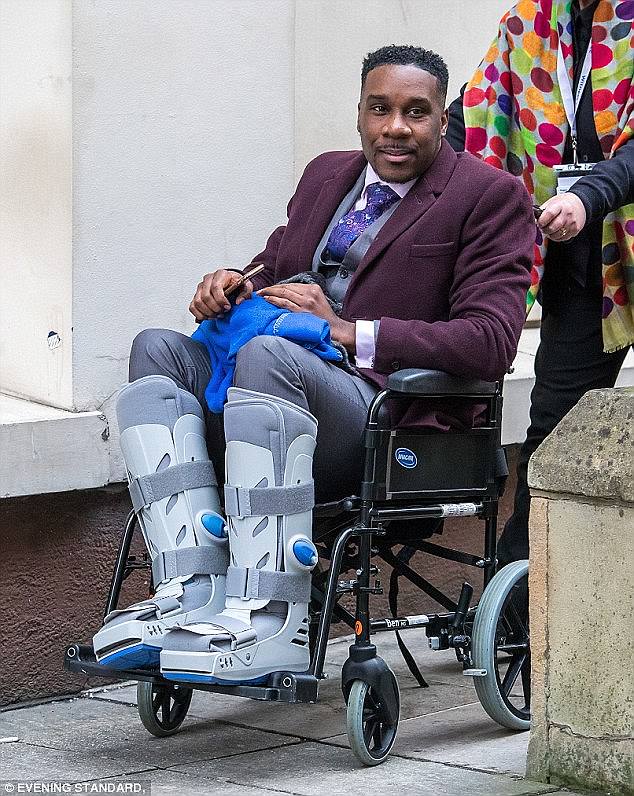 He shattered his ankles in the fall and now uses a Zimmer frame and wheelchair to get around.

Laudat initially claimed her husband of 18 months had come at her first with the scissors and she only inflicted the wounds in self defence during the struggle on October 26 last year.

The designer, who married her husband in April 2016, pleaded guilty to unlawful wounding and inflicting grievous bodily harm at an earlier hearing.

Judge Jane Sullivan ordered Laudat to pay £5,000 compensation to her husband as well as £1,800 in court costs and issued a restraining order on her stopping her from contacting him.

She was also ordered to complete a community order of 14 days and another 30 days of rehabilitation activities. 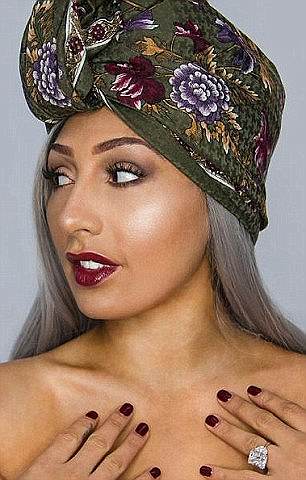 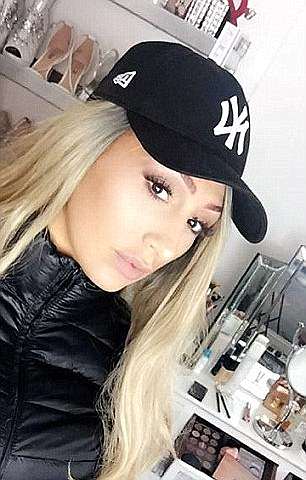 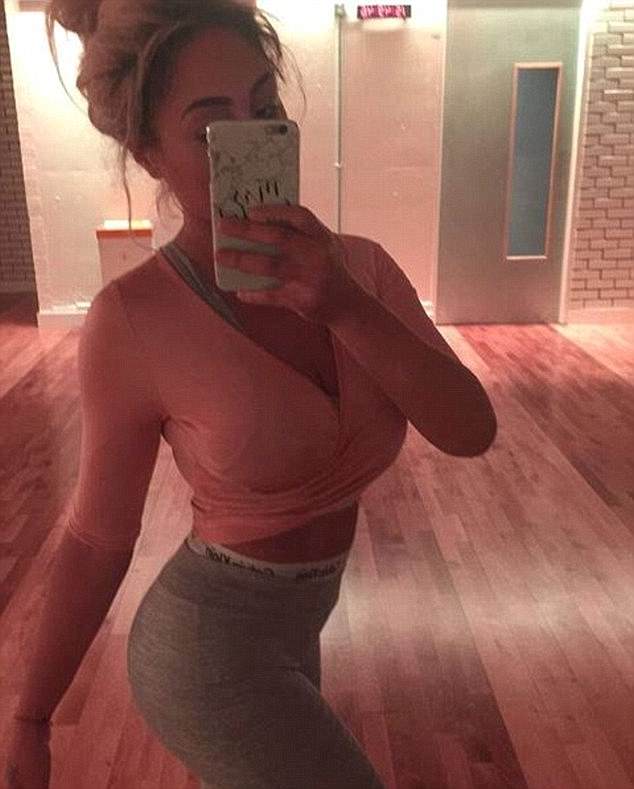 The attack took place at the couple’s home in Finsbury Park, north London, where Mr Laudat had to jump out of the first floor window