A widow who lost her husband to the war has sold her six-year-old daughter “to avoid starvation”, she told a CNN cameraman. 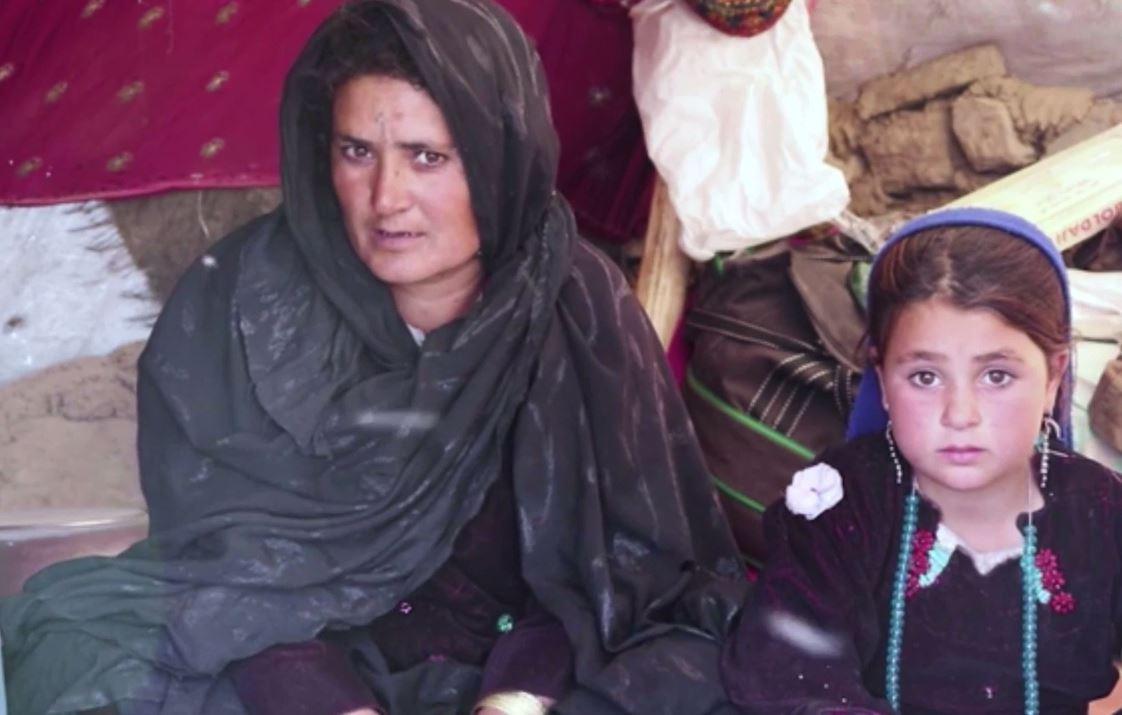 The broadcaster visited a refugee camp outside Herat, and spoke with Mamareen who has lost her home and now lives under plastic sheeting.

She is among hundreds of thousands of people displaced by drought in western Afghanistan.

The United Nations said recently that more than two million are threatened by the effects of water shortages, with crops failing, and livestock dying.

Mamareen told CNN that she had fled her village with her three children to the refugee camp, hoping for assistance, “but I got nothing”. 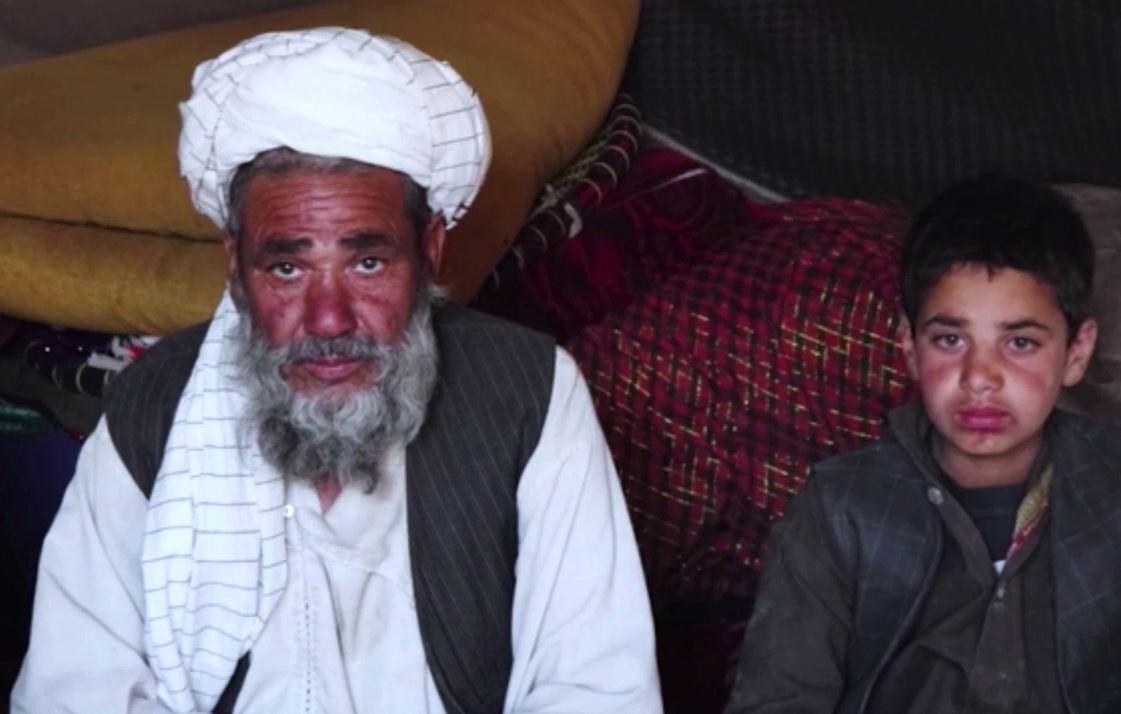 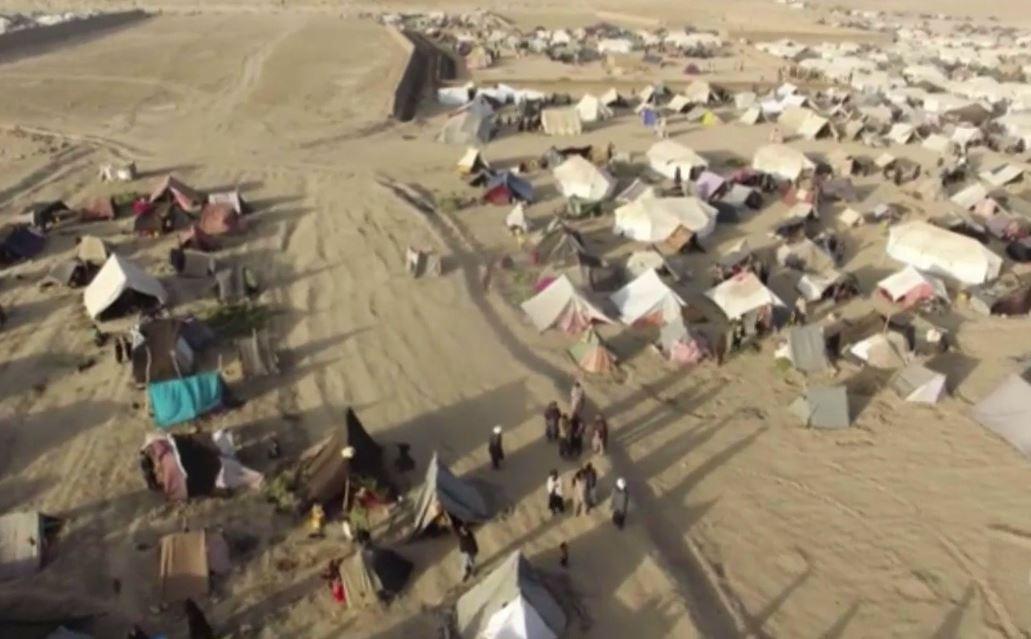 Stressing that she had taken this action because, without a breadwinner, the family has no money, and thus no food, Mamareen said that while her daughter, Akila, is unaware of the transaction, she “had no other choice… she will have to go.

“Who would sell a piece of her heart unless they really have to?”

Young Akila has been sold to Najmuddin, who has promised the girl to his son, Sher Agha, aged ten. 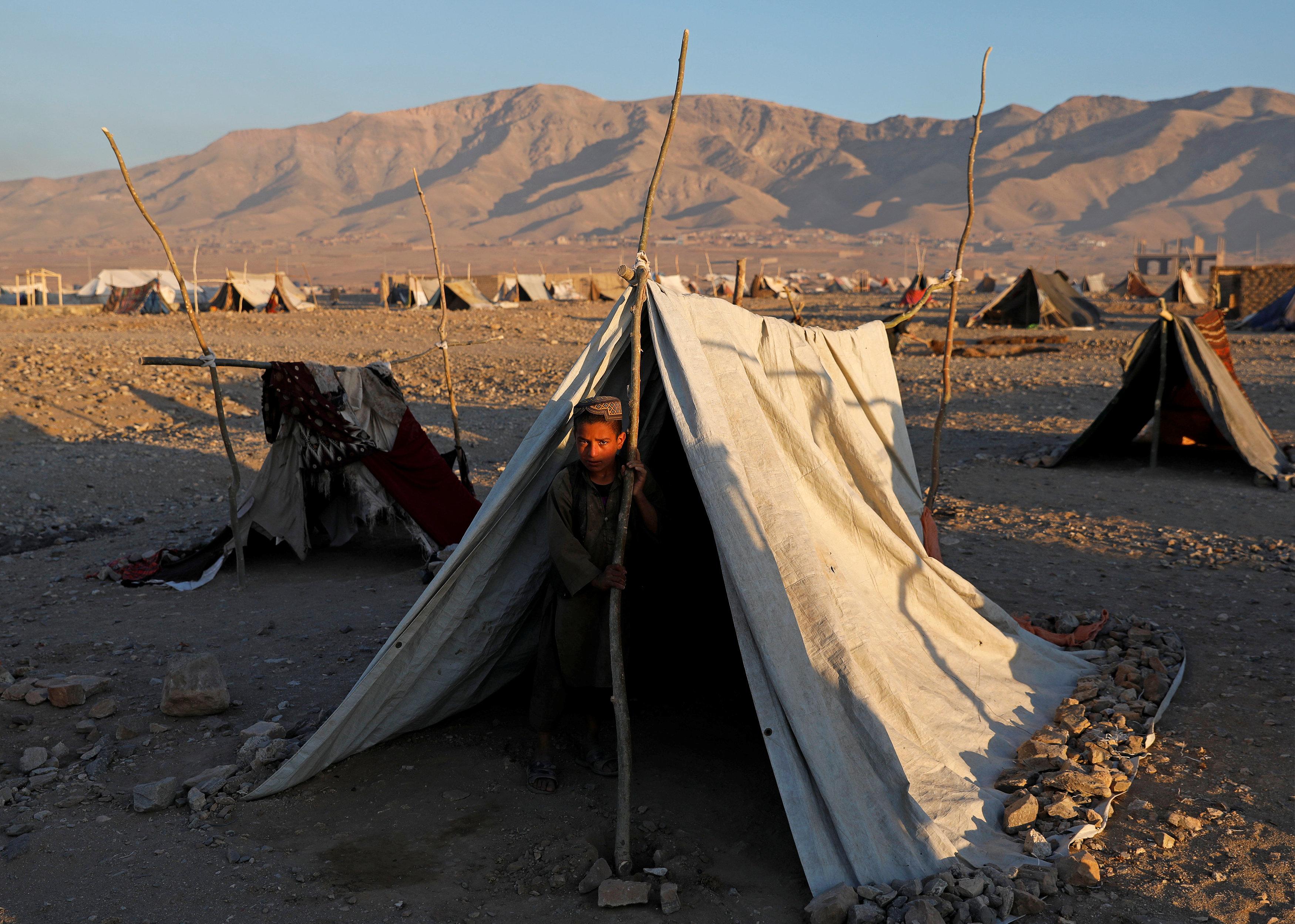 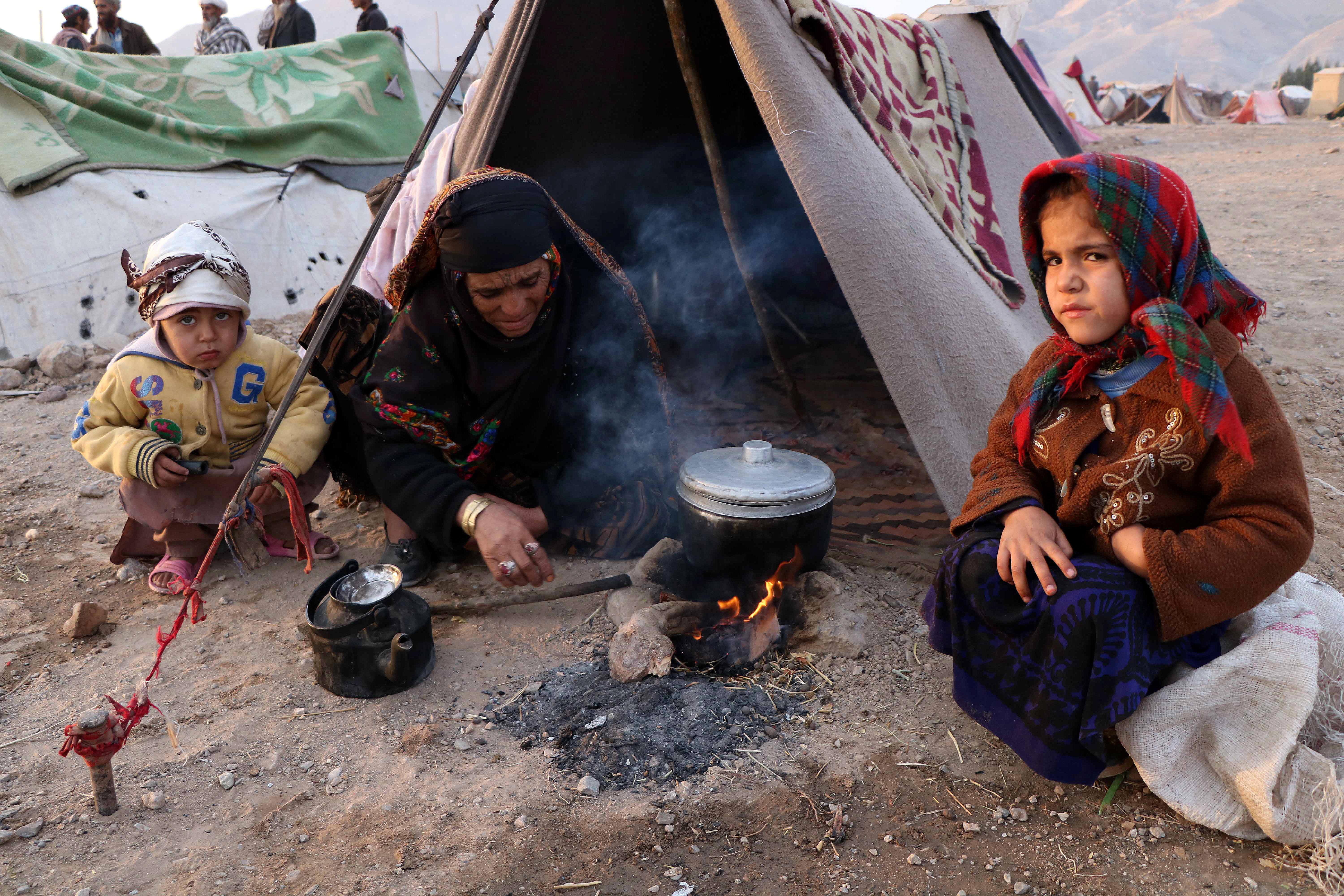 CNN visited her buyer in another, richer tent in the refugee camp, who said the purchase was an act of charity.

He said: “Her family didn’t have anything to eat. They were hungry.”

Najmuddin, claiming he was “poor”, said he intended paying off the remainder of the amount promised to the girl’s mum slowly, over the next two-to-three years.

When the cameraman pointed out that Akila is just a child, Najmuddin replied that it didn’t matter as in Afghanistan, “these things happen here. Even an old man marries a young girl. It happens.”

Earlier this month, Reuters said that Afghanistan, struggling after decades of war, is now facing an acute food shortage in many regions.

The country has 2.6million people enduring emergency-level food insecurity, one stage short of outright famine, according to the UN Food and Agriculture Organization. 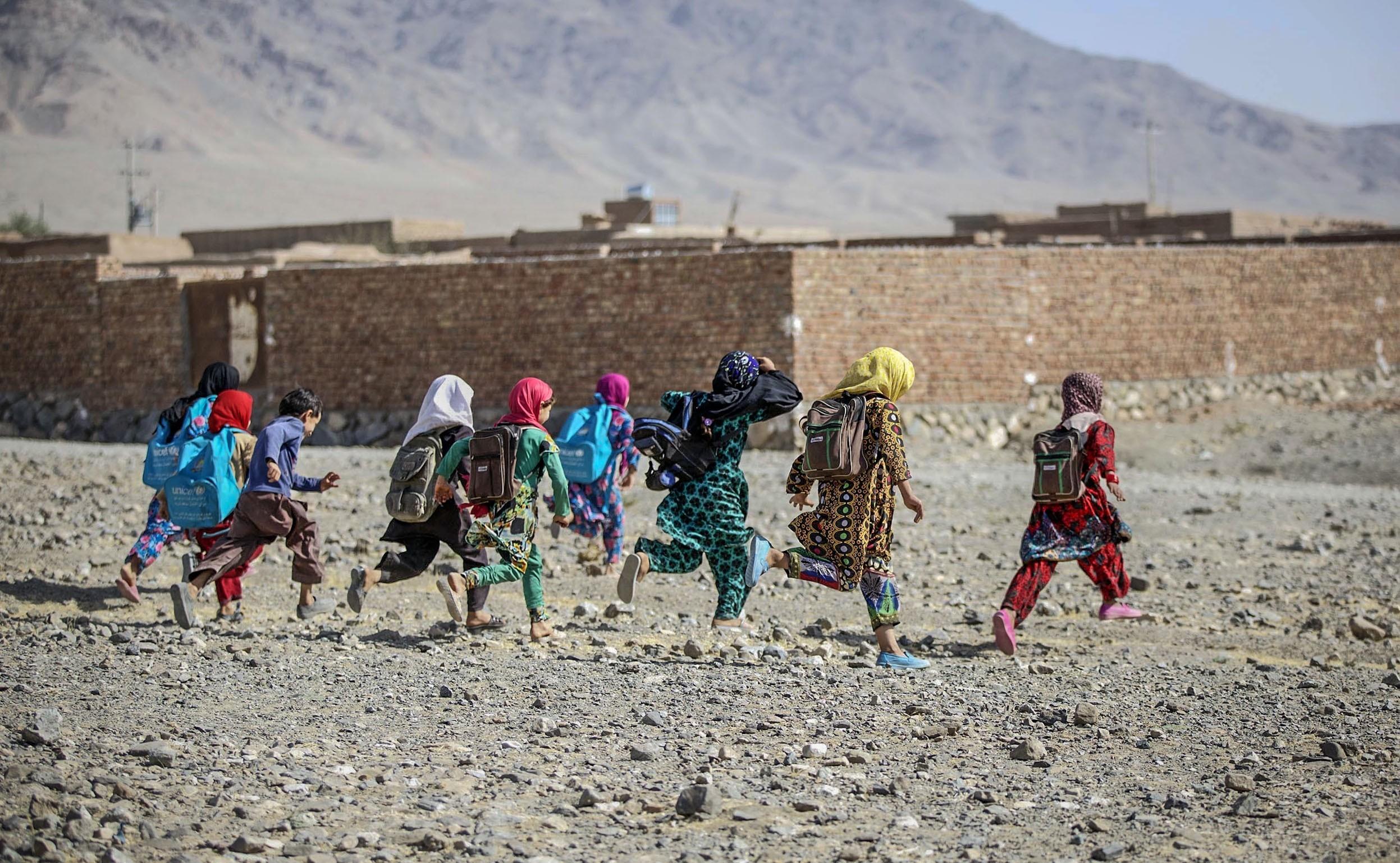 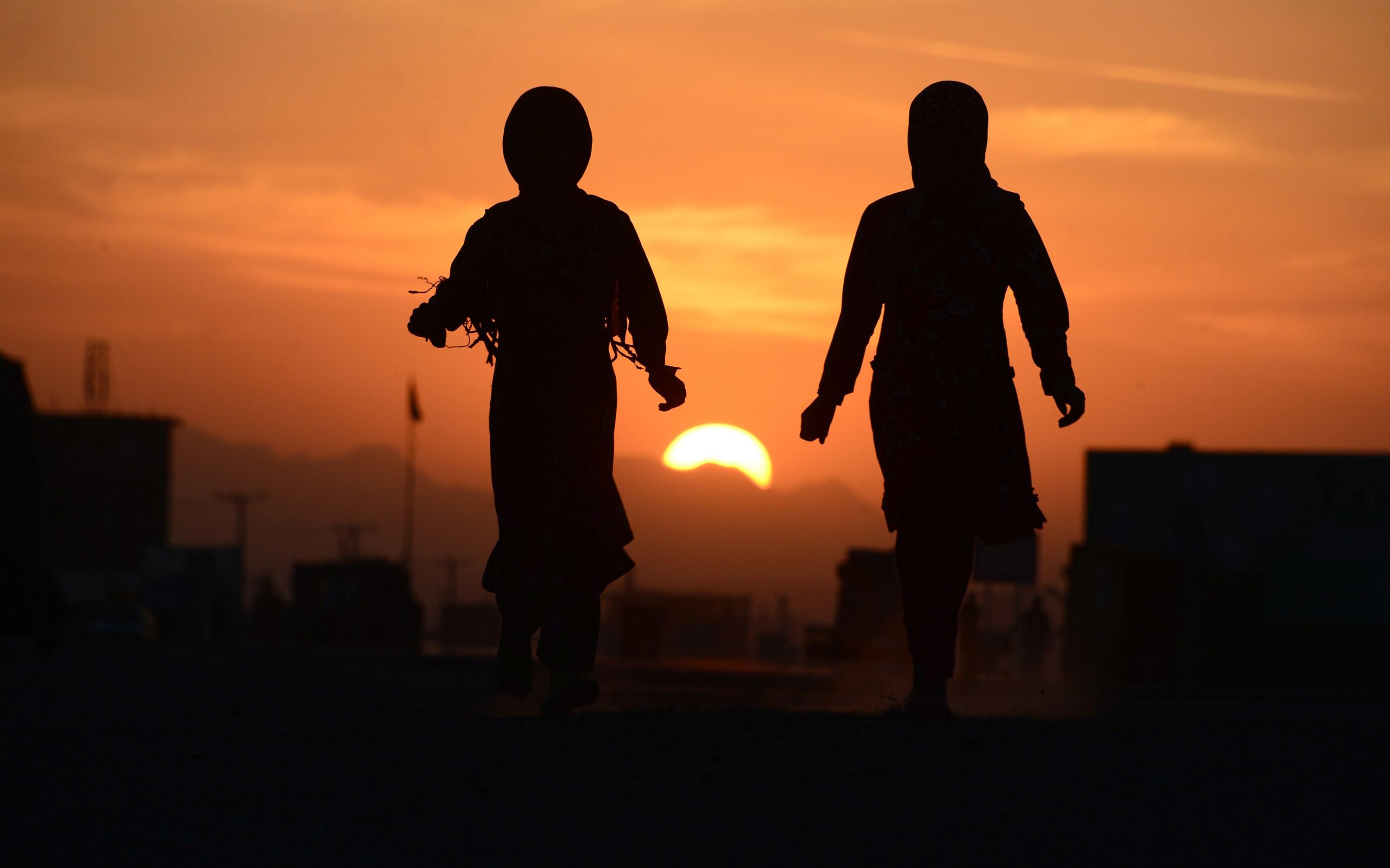 Afghanistan still lacks basic infrastructure, including power and paved roads, across most of its territory.

International aid groups say that without urgent help, 10.6 million people, more than a quarter of Afghanistan's population, could be "food insecure" by next year, with 2.9 million facing emergency-level insecurity.

With much of Afghanistan's agricultural land degraded, and many areas lawless after years of war, food insecurity has added to the suffering without generating the same headlines as the fighting.

Although Herat is one of Afghanistan's more prosperous cities, it cannot provide work for the tens of thousands of new arrivals and its infrastructure is under increasing strain, officials say.

"Drinking water will be a problem next year if the situation does not improve," said Herat governor Mohammad Asif Rahimi.