A WOMAN'S family is asking for the public's help along side authorities to find a Florida mother who disappeared after withdrawing money from an ATM.

Authorities say Stephanie Hollingsworth was last traced making a $20 withdrawal on September 25 from Bank of America before vanishing. 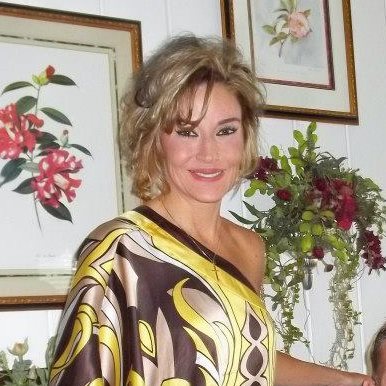 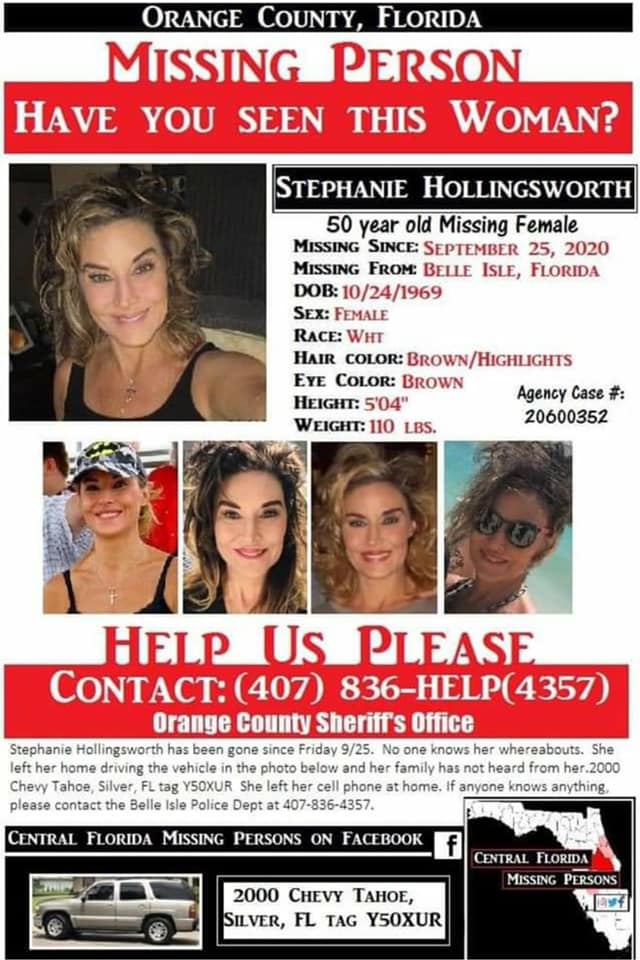 A mother of three sons, aged 21, 17 and 15, Hollingsworth reportedly drove a silver Chevy Tahoe to the bank and the vehicle has not been located since.

"At this point, our family needs your help," her husband Scott wrote on Facebook. "PLEASE search your immediate area/vicinity and any surrounding areas that you may think of for any signs of Stephanie and/or the Chevy Tahoe that she was last known to be driving."

"We are trying to think outside the box, but really have no idea where she could possibly be right now."

Authorities say Hollingsworth, 50-year-old yoga instructor, made the withdrawal after leaving her home in Belle Isle in Orlando. 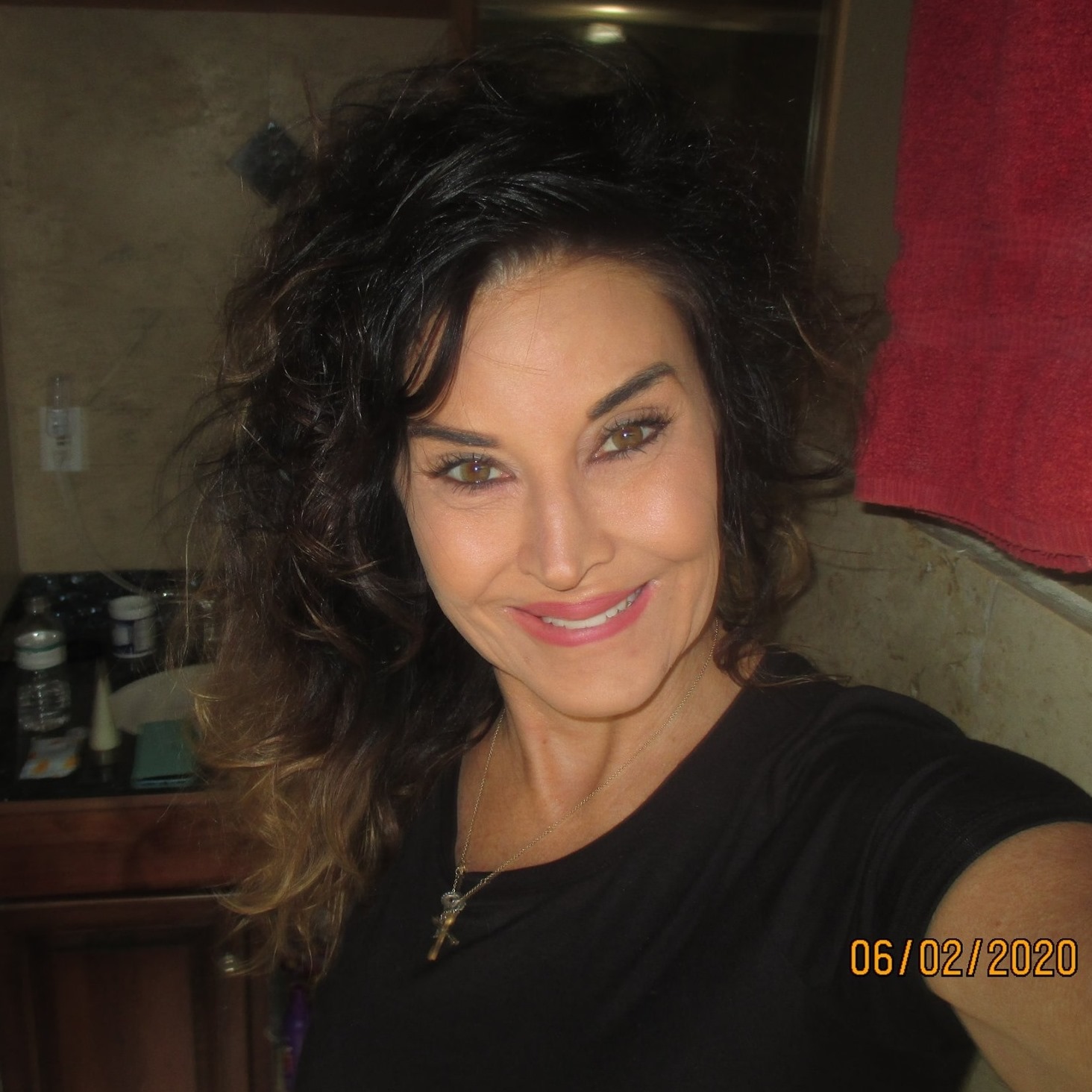 Her husband told People magazine that the disappearance "isn't like her at all."

"She's not the type of person to go away for even a few hours without letting someone know where she was, and now this is the 10th day," he said. "She loves her boys and would never voluntarily be away for this long."

Over the weekend, a makeshift command post was made in order to map out potential locations where she could be, the New York Post reported.

A Facebook group called Searching for Stephanie Hollingsworth has been created in order share information regarding her whereabouts, pray vigils and gatherings regarding the search. 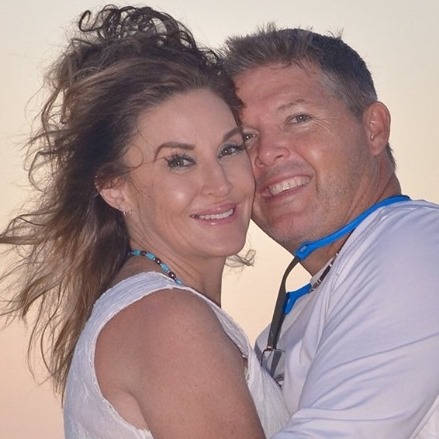 "We are leaving no stone unturned," police said. "We are working with every municipality in Central Florida to help find her."

There is a $5,000 reward for information leading to her whereabouts.

Anyone with information that could help is instructed to call Belle Isle Police through the Orange County Sheriff's Office at 407-836-4357.