POLICE are urgently searching for two 12-year-old girls who disappeared after being dropped off at school.

Tanith Foster and Anna Gutkowska were last seen at the school gates on Imperial Avenue, in Leicester, at around 8am on Monday. 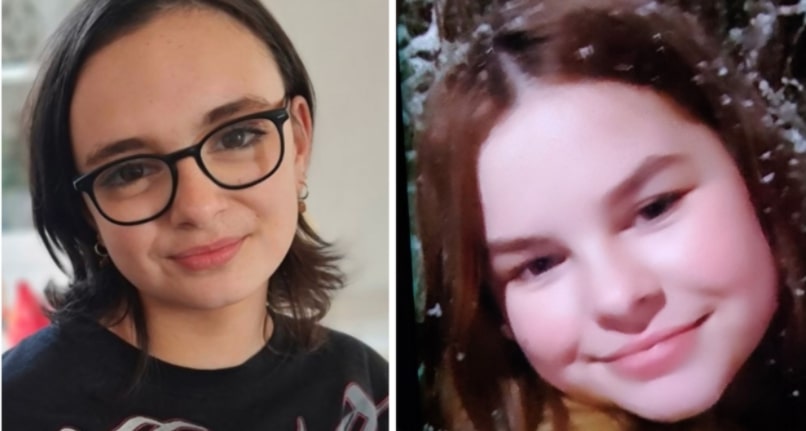 They were reported missing by their worried families later than evening when they failed to return home.

Leicestershire Police officers are now searching for the pair and urged anyone who sees them or knows of their whereabouts to immediately get in touch.

Tanith is described as being about 5ft 1in tall, of slim build, with dark shoulder length hair which is usually worn back into a ponytail.

Anna is around 5ft 6ins tall, of slim build, with long dark hair tied into a ponytail.

A force spokesperson said: "If anyone recognises the images and has seen the girls since yesterday morning or knows where they are now they are advised to contact 101 immediately, quoting incident 460 of 27.