An argument between two couples in Detroit took an ugly turn when one side fired 16 shots into a house after the other said their baby was unattractive.

The scene unfolded Sunday on Margareta Street, where the couples got into a shouting match before the gun came out — with the whole thing starting when someone called someone else’s baby “ugly,” said neighbor Larry Turner, who took video of the incident, WDIV-TV reported.

Police said no one was injured. 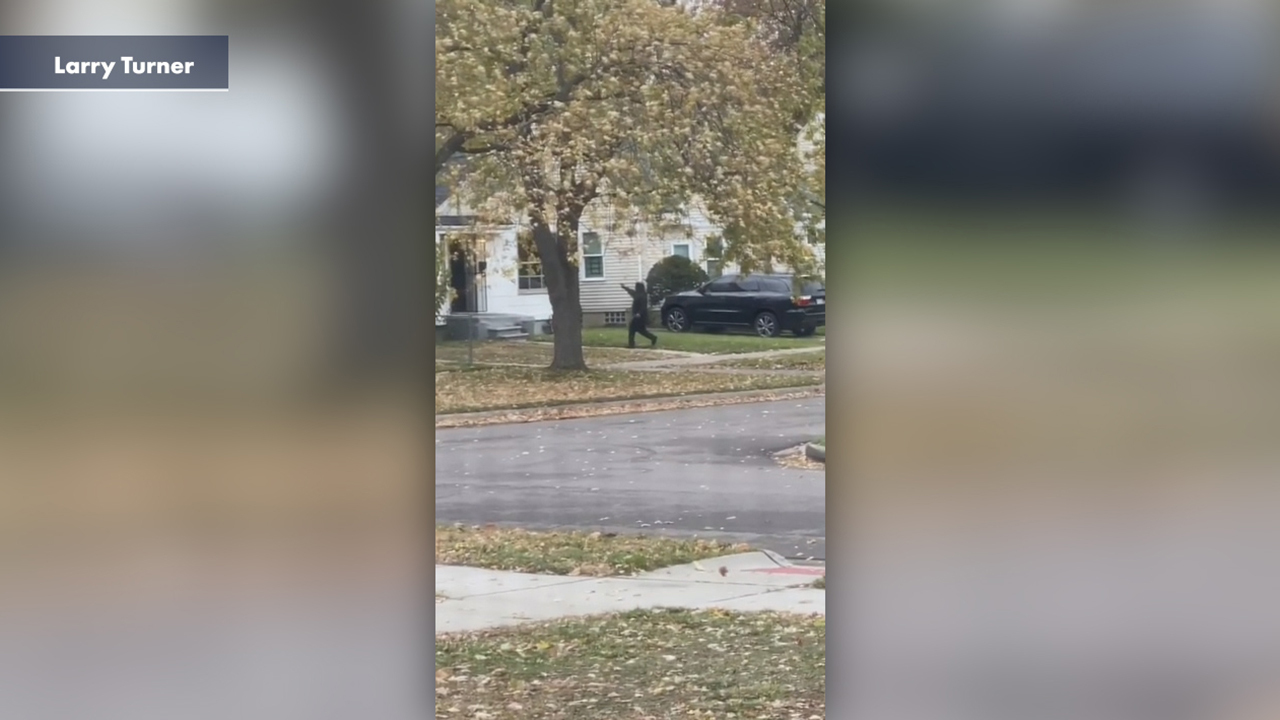 “I wasn’t prepared for what I saw,” Turner told the station. “You’re making decisions quickly. You know the moment you see somebody, what they’re thinking. But he just kept making poor decisions.”

The dramatic footage shows a 21-year-old man and a 26-year-old woman screaming at someone in the doorway of the house — where a 23-year-old woman and her 31-year-old boyfriend were verbally duking it out with them, according to the Detroit News.

The 21-year-old man is then seeing returning to his car, slipping, then walking back to the home with a handgun.

Turner said there was a baby inside the car during the entire episode, but it wasn’t clear if that was the baby that was insulted.

Someone can be heard yelling, “don’t do it” during the barrage, but it’s unclear if it was the gunman himself or a witness while the shooter unloads the weapon at the home even as his companion runs out of the front door.

The gunman then unloads on the house before the two get into the white Pontiac and sped off — only to be caught by cops and arrested shortly thereafter, WDIV said.

“He went in there thinking he was going to win, and it looks like he lost that fight and he needed to end it with a bang,” Turner said.

This article first appeared in the New York Post.