Aaron Ali, 40, a former psychiatric nurse, allegedly reversed over Doris Collins, 88, and Joan Benjafield, 90, while they were out shopping in Welling, Kent. 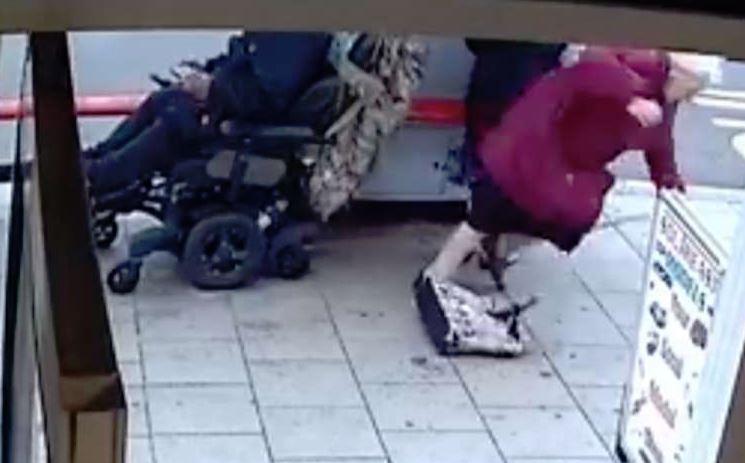 The two pensioners were waiting at a bus stop outside South East Models shop on June 14 this year when they were run over by Ali, Southwark Crown Court was told.

Ms Collins and Ms Benjafield were waiting to get on a bus when they were apparently run over by Ali.

CCTV footage played in court showed him go past the two pensioners before stopping. He was then seen reversing into the women at the bus stop.

"(Mr Ali) stops and goes forward a short distance. Believe it or not he reverses again.

“And the other lady (Ms Collins) is struck in exactly the same manner.

“She falls, partly at least, on the other old lady, who is still on the ground.”

Ms Benjafield was left with bruises to her calf and ribs while Collins sustained some cuts to her knee.

Mr Dean claimed Ali used his chair “as a battering ram” against the two elderly women. 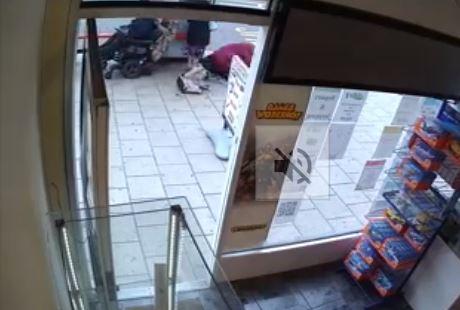 Responding to that, Ali claimed he was having a "diabetic crash" and "feeling unwell" when he reversed into the women.

He said: "I have got diabetes, I have PTSD, anxiety and depression.

"I take ten different medication. I take 120 milligrams of morphine every day and calcium for my bones. I used to be a normal, healthy person, walking around like everyone else then I was attacked [by a patient while working as a nurse] and I started having problems."

The 40-year-old added: "That day I was not feeling well. I was having a diabetic crash. That was what was happening. I was going to Lidl to get food but I was feeling unwell.

"Basically, I am on morphine, a 116 milligrams a day. I would take half the dose and which makes me very drowsy.

"Sometimes you would be moving and you would feel like you are sitting. I would knock thing over. It makes you clumsy like a drunk."

Ali is also accused of punching 72-year-old Michael Gibson in another random attack in nearby Woolwich High Street on January 2. 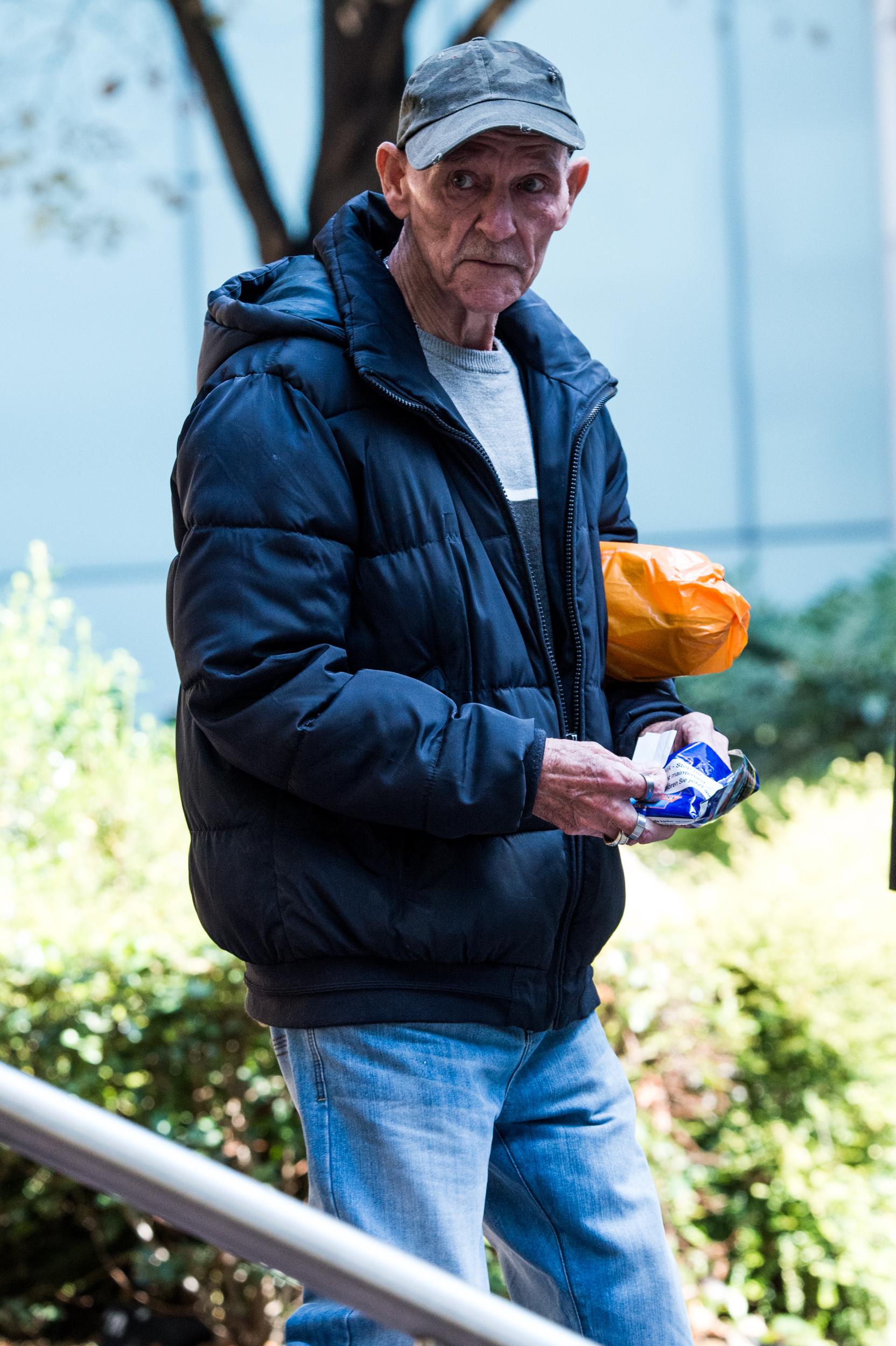 Mr Gibson was shopping with his son and daughter in Woolwich when he saw Ali coming towards him in his electric wheelchair.

He told the court: “He was about two yards away when I saw him. It was somebody in a wheelchair so obviously I moved out of the way.”

Mr Gibson said he took a step to the left to avoid Ali but was then hit in the face.

He said: “The blow was upwards, I knew it was a punch because I felt it. Next thing I remember is my son and daughter coming up to me.

Mr Gibson got up and said he saw Ali making his way down the road before turning the corner.

He ran after Ali and caught up with him.

He said Ali kept looking ahead and refused to answer him.

“He was in a wheelchair so I left it at that,” said Mr Gibson.

Mr Gibson said he lit a cigarette after the incident and part of his front tooth came off.

“I've only got three teeth so I did not need to lose another one,” he added.

“My face was swollen up and hanging down. After I was just on soups and things like that.”