Official figures showed that GDP growth is at its weakest level for more than five years. 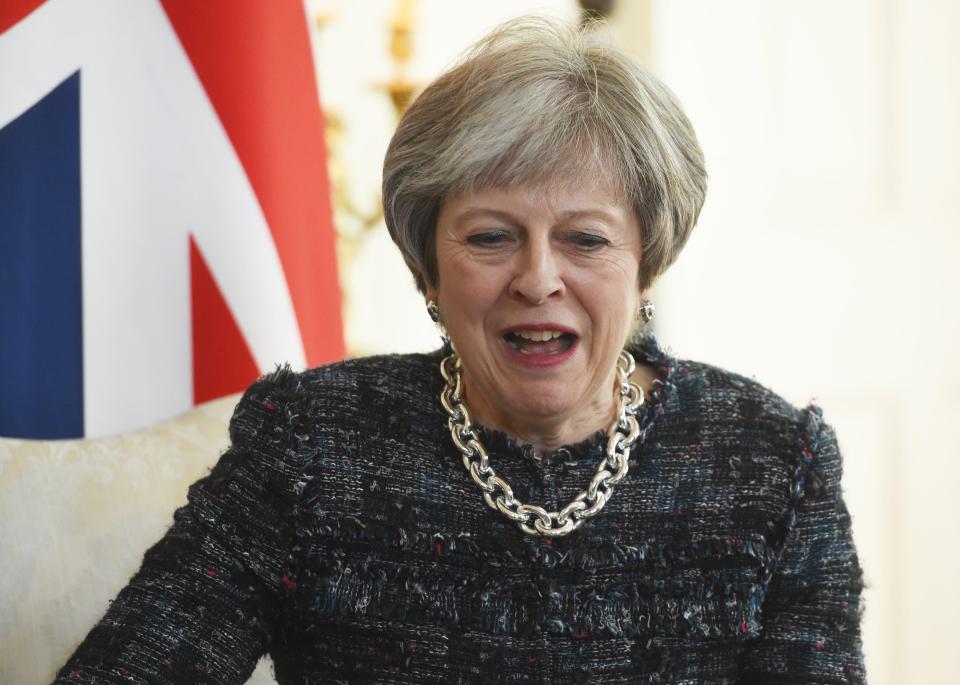 The slump in growth was driven by a catastrophic fall in the building industry – with construction down 3.3 per cent.

Services and manufacturing both grew in the first quarter of 2018, the Office for National Statistics said.

The ONS said that snowy weather contributed to the slowdown – but warned ministers not to blame the disastrous figures entirely on the Beast from the East.

Construction industry bosses say their firms were unable to do any work for several weeks because of the freezing conditions in February and March.

The GDP figures are the worst since late 2012, when the world economy was rocked by the eurozone crisis.

The pound plunged by 0.7 per cent against the dollar when the ONS made its announcement.

Today's atrocious stats mean that GDP per head of population actually fell by 0.1 per cent. In the last quarter of 2017, economic growth held firm at 0.4 per cent.

Rob Kent-Smith of the ONS said: "While the snow had some impact on the economy, particularly in construction and some areas of retail, its overall effect was limited with the bad weather actually boosting energy supply and online sales."

"The Chancellor will want to blame this all on a bit of bad weather, but the ONS say this had a limited impact. The truth is that the last eight years of Tory economic failure has allowed our economy to be left exposed."

Pro-EU campaigners blamed the slowdown on the uncertainty caused by Brexit.

Labour MP Stephen Doughty, from the People's Vote campaign, said: "Leave campaigners pledged that Brexit would lead to a new era of prosperity for this country. Instead we’ve got a declining economy with growth slowing to abysmal levels."

Lib Dem Tom Brake of Best for Britain added: "The snow hasn't brought the economy to a standstill, Theresa May has. Growth in the economy is at its weakest annual rate for five years thanks to Brexit."